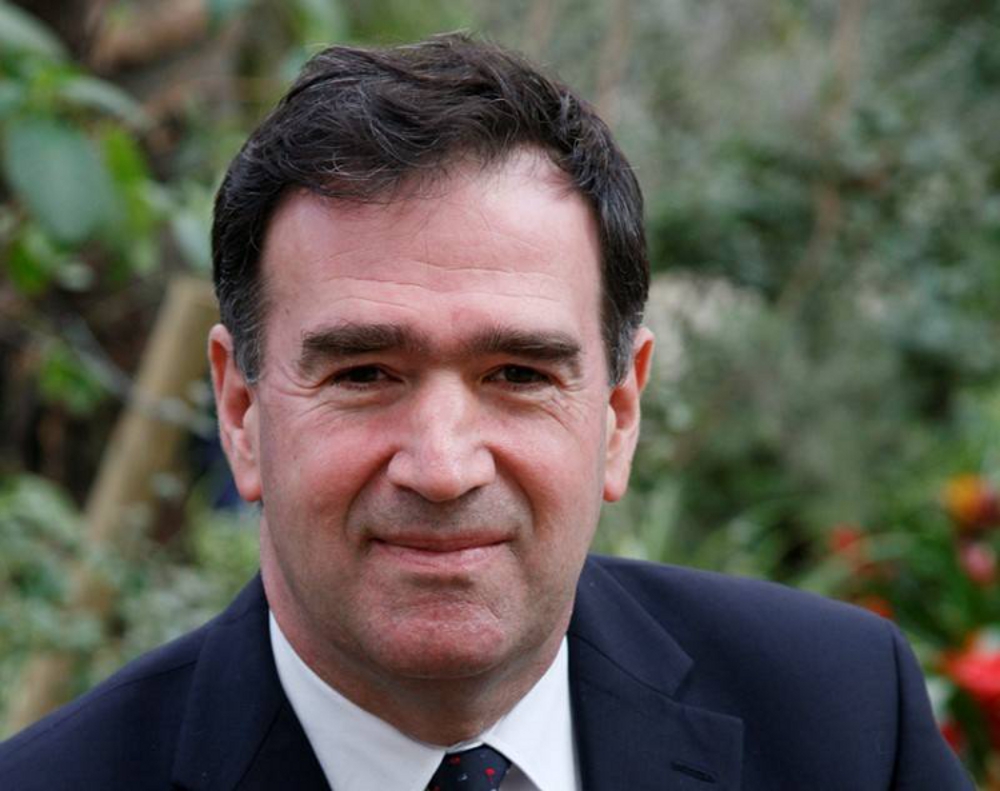 Former Sheffield City Council Chief Executive John Mothersole has been named as the latest addition to the Trustee Board of one of the city’s leading older persons’ charities.

Sheffield Churches Council for Community Care (SCCCC) has appointed John following his retirement from the council after 11 years at the helm.

Charity bosses say the appointment illustrates the cause’s ambition to do even more for isolated, older people in Sheffield and coincides with the creation of three other roles.

Former Home-Start South Yorkshire Chief Executive Officer, Jack Scott has been brought in as Business Development Manager and Melody Mills as Communications Officer, responsible for raising the profile of the charity in print, online and broadcast media.

Meanwhile, Rehneesa Inez has joined the charity as its BAME Community Engagement Officer in a bid to extend the reach of its flagship Good Neighbour Scheme amongst the city’s Black, Asian and Minority Ethnic communities.

Mark said: “All of these appointments help to illustrate the exciting time ahead for the charity as we look to extend the reach of our services. We are not only strengthening the staff team, but also our governance and strategic leadership.

“The appointment of John is one of the ways in which we are doing this. He knows the city and its needs inside out, so his experience and advice will be invaluable in helping us to extend our work to help thousands of older people in Sheffield with no other means of support.”

SCCCC has continued to provide its services to isolated, older people in Sheffield throughout the Coronavirus pandemic.

Good Neighbour Scheme volunteers have swapped visits for phone calls to help keep older people company, dozens of people have responded to the newly launched Pen pal appeal and the charity has maintained the help it gives to older people when returning from hospital. John Mothersole said: “I am particularly committed to, and interested in, how people, communities and agencies can work together to improve lives. As a trustee of SCCCC I am looking forward to using my experience to help this organisation, that is impactful in its work and contributes significantly to improving the quality of life for people in Sheffield.”

SCCCC works closely with the statutory agencies in Sheffield to provide a network of support for mainly older people, their carers and families. Most of the charity’s work helps older people in their own homes,  but can also support them if they are admitted to or discharged from hospital or living in a residential home. 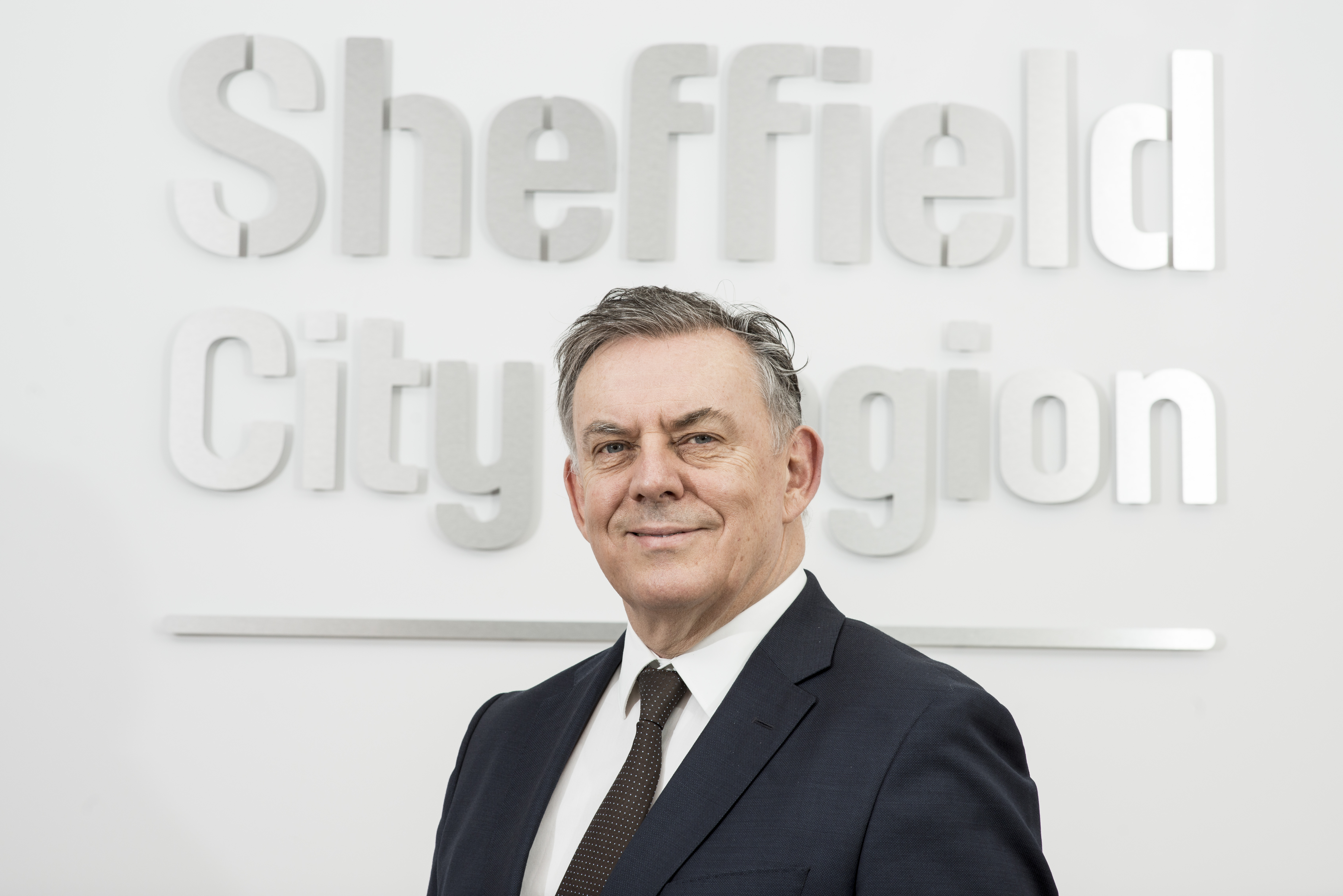 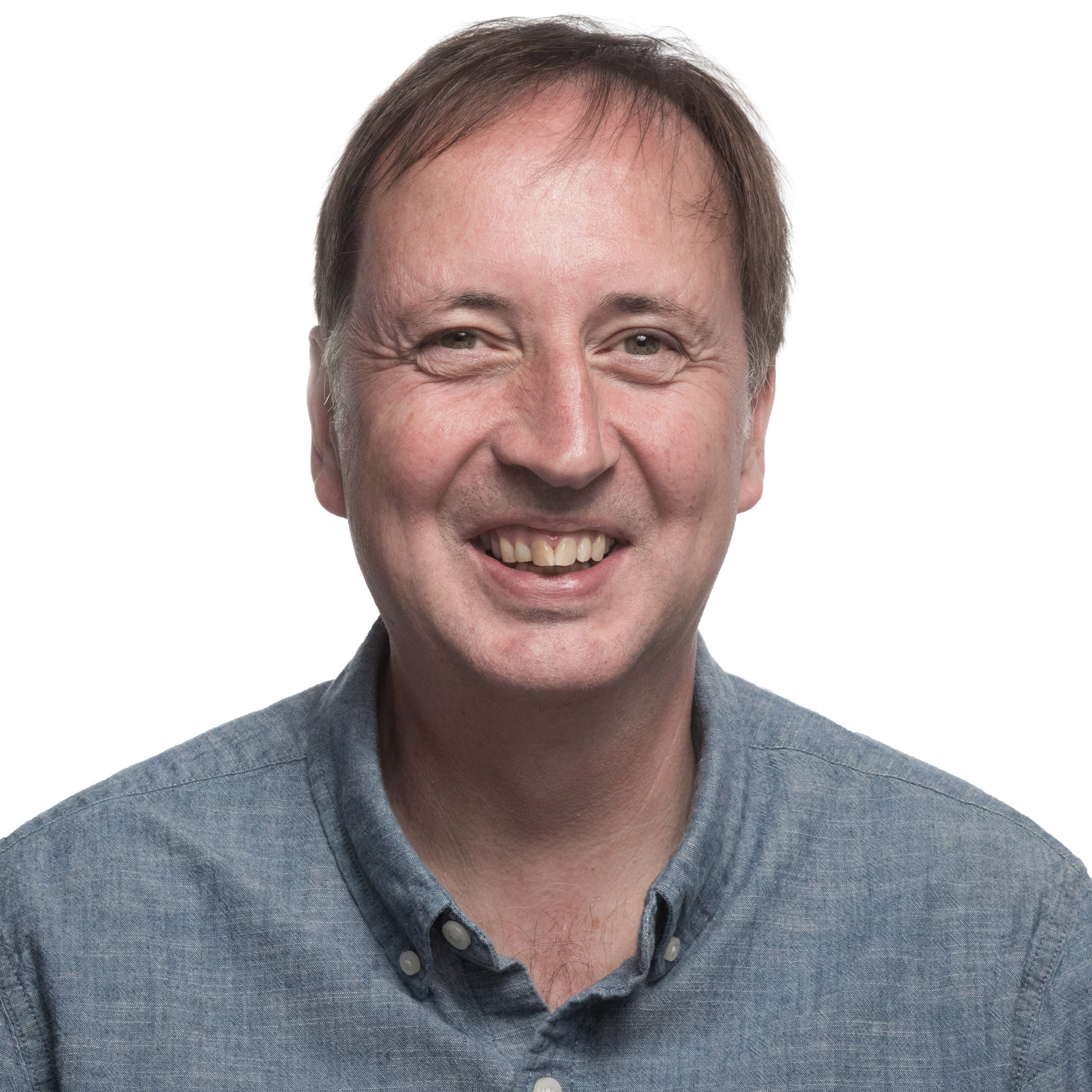 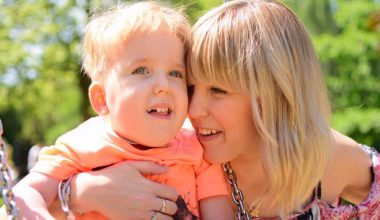 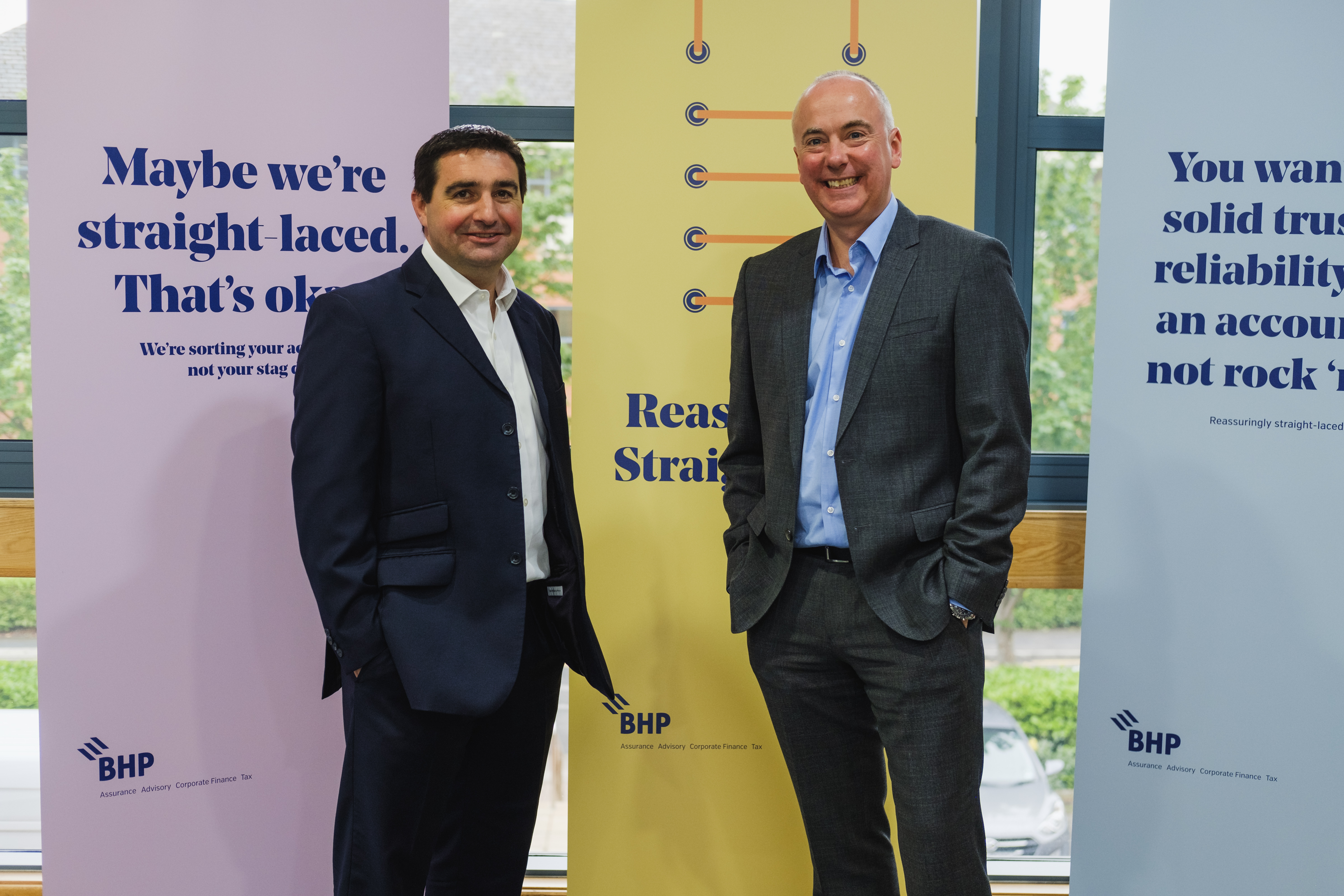 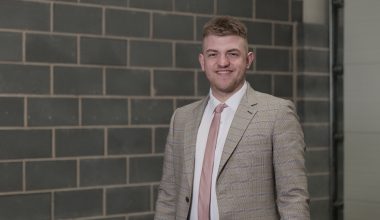 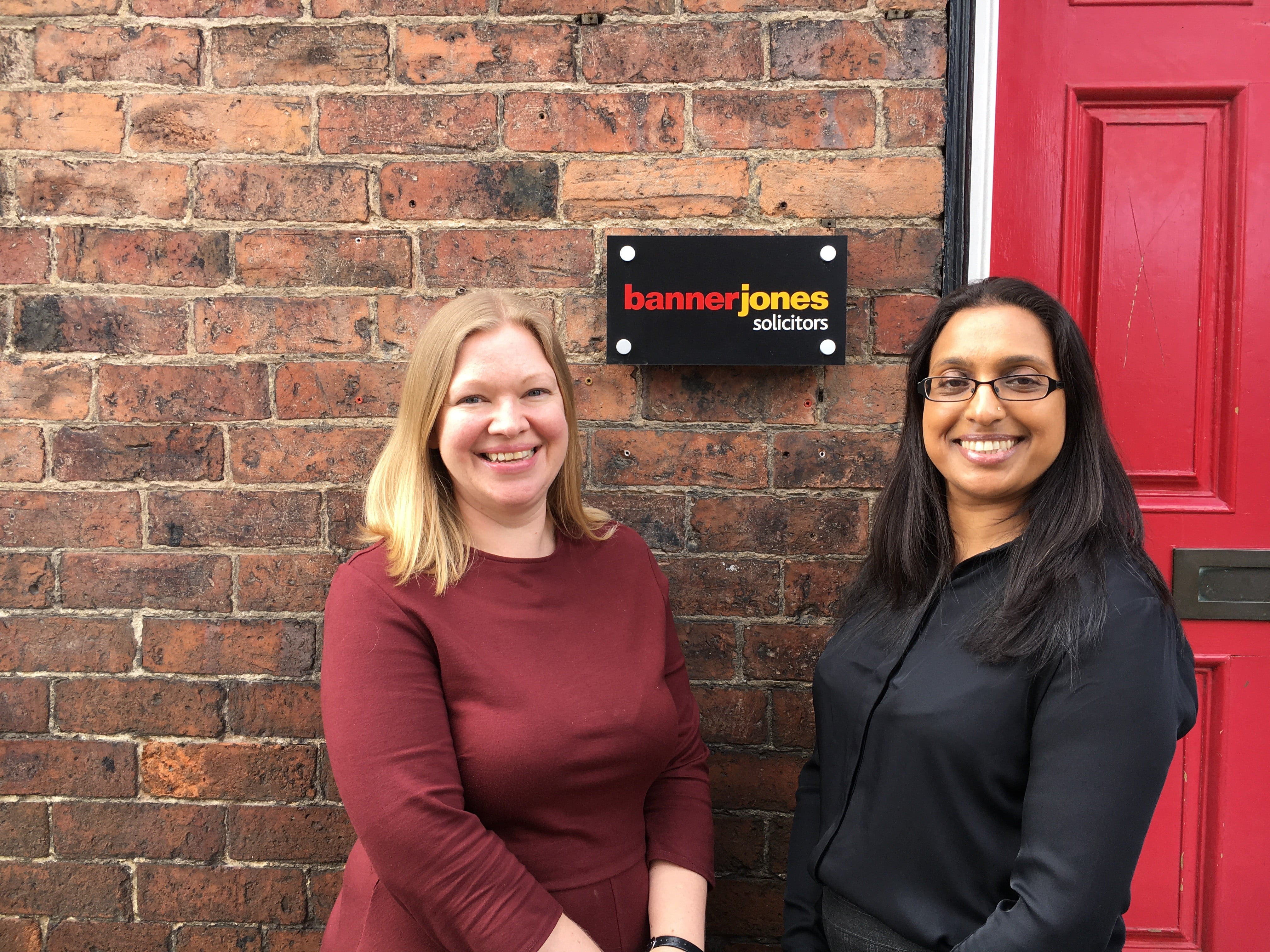