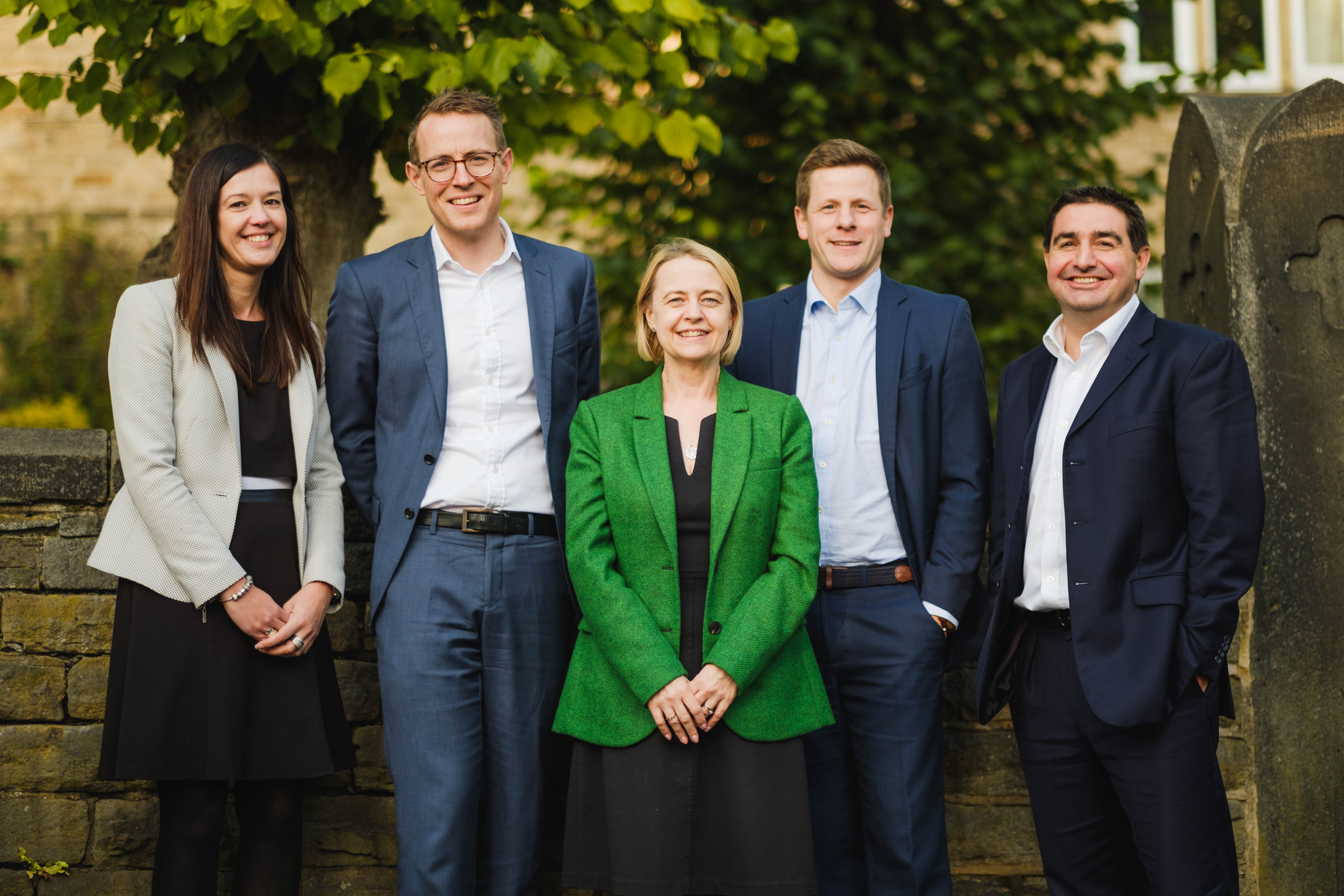 From trainees to trio of partners – further growth at BHP

Yorkshire and North Derbyshire’s largest independent firm of Chartered Accountants, BHP, has appointed three partners – all who started their careers at the firm.

Rachelle Rowbottom, who joined BHP in 1998 following her A-Levels and now heads up the tax service line to the charity and not-for-profit sector, has been made a Tax Partner. Through her charity role, Rachelle is a Charity Tax Group Observer Member, meaning she regularly attends meetings with key players in the sector, attends conferences and can input into lobbying activities – placing her at the very forefront of legislative changes. Rachelle also acts for a portfolio of owner-managed businesses.

Kevin Davies, who has been with the firm since 2001 following a degree in Maths with Accounting at the University of Sheffield, has been promoted to Corporate Finance Partner. Kevin, who is based in BHP’s Sheffield office, has worked on some of the region’s highest profile deals including MBOs, disposals and acquisitions.

Paul Winwood, who joined BHP in 2006 after studying Economics at Newcastle University, has been appointed Partner and Head of Audit. Paul will continue to act for a growing range of SMEs and regulated clients, in addition to ensuring BHP is fully prepared for dealing with the technological and regulatory changes facing the audit profession.

Lisa Leighton, Joint Managing Partner at BHP, said: “We are thrilled to welcome Rachelle, Kevin and Paul to BHP’s 33-strong team of partners and we’re especially proud that they are all homegrown talent!

“We see each individual as a major asset to the firm and this is well deserved recognition for their hard work and commitment.

“Not only do these appointments further strengthen core areas of the business, but they also showcase the growth and career progression opportunities we can offer at BHP.”

Louise Allen, Head of HR at BHP, added: “At BHP, we understand how important it is to nurture, develop and support employees to reach their full potential. Furthermore, we want to retain talent and skills as much as possible.

“This approach has always been central to our business model and our firm’s success.”

Earlier this year, BHP was recognised by the Sunday Times 100 Best Companies to Work For list – now in its 19th year, the hard-fought and nationally-celebrated list recognises the very best in employee engagement around the country.

Help make Sheffield a cultural hotspot of the North 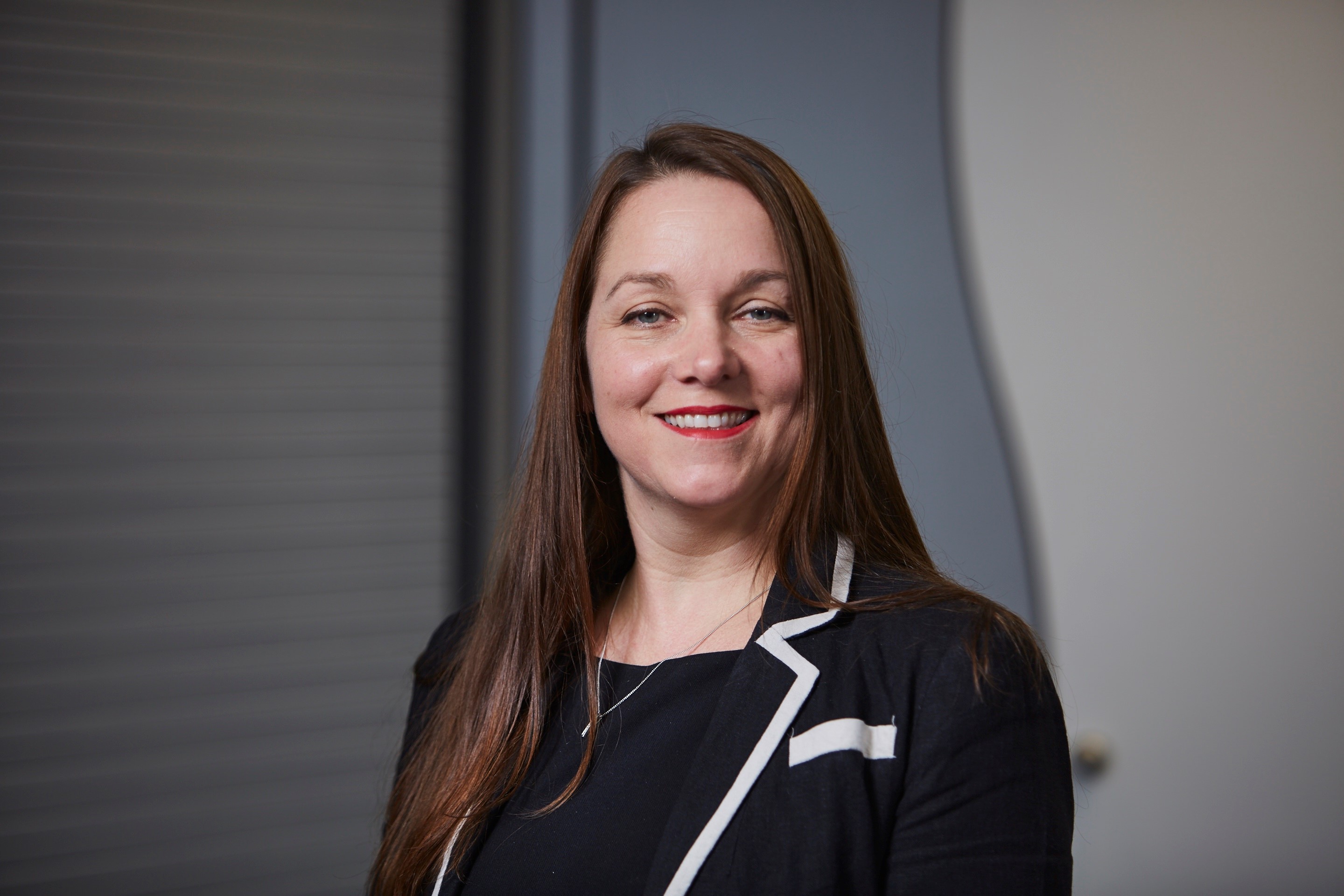 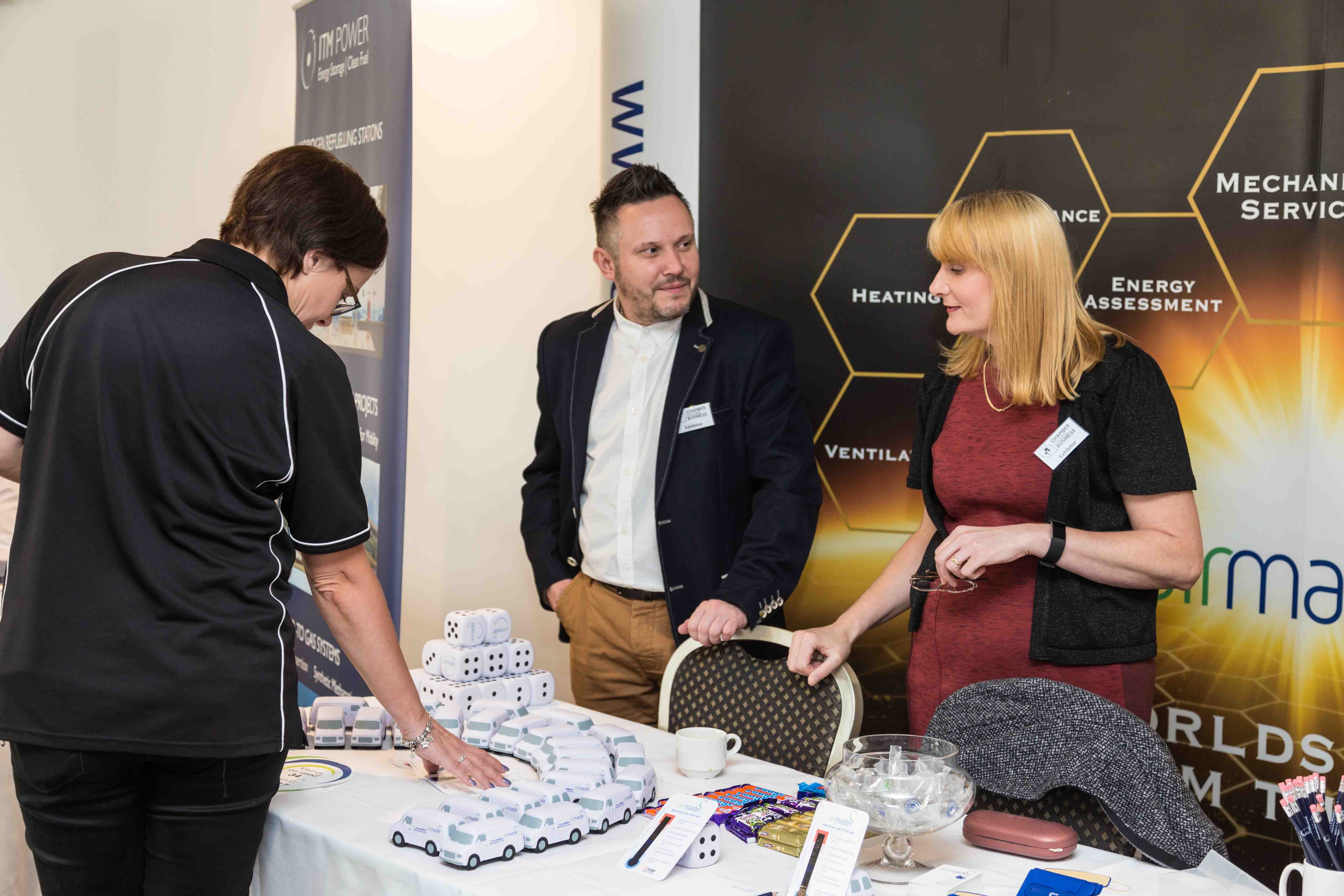 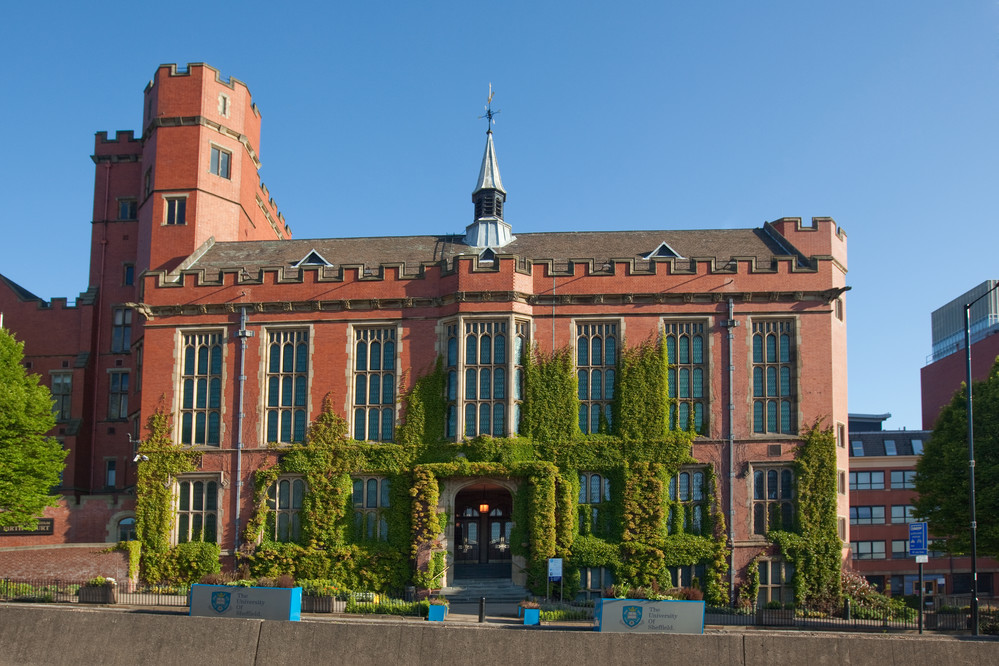 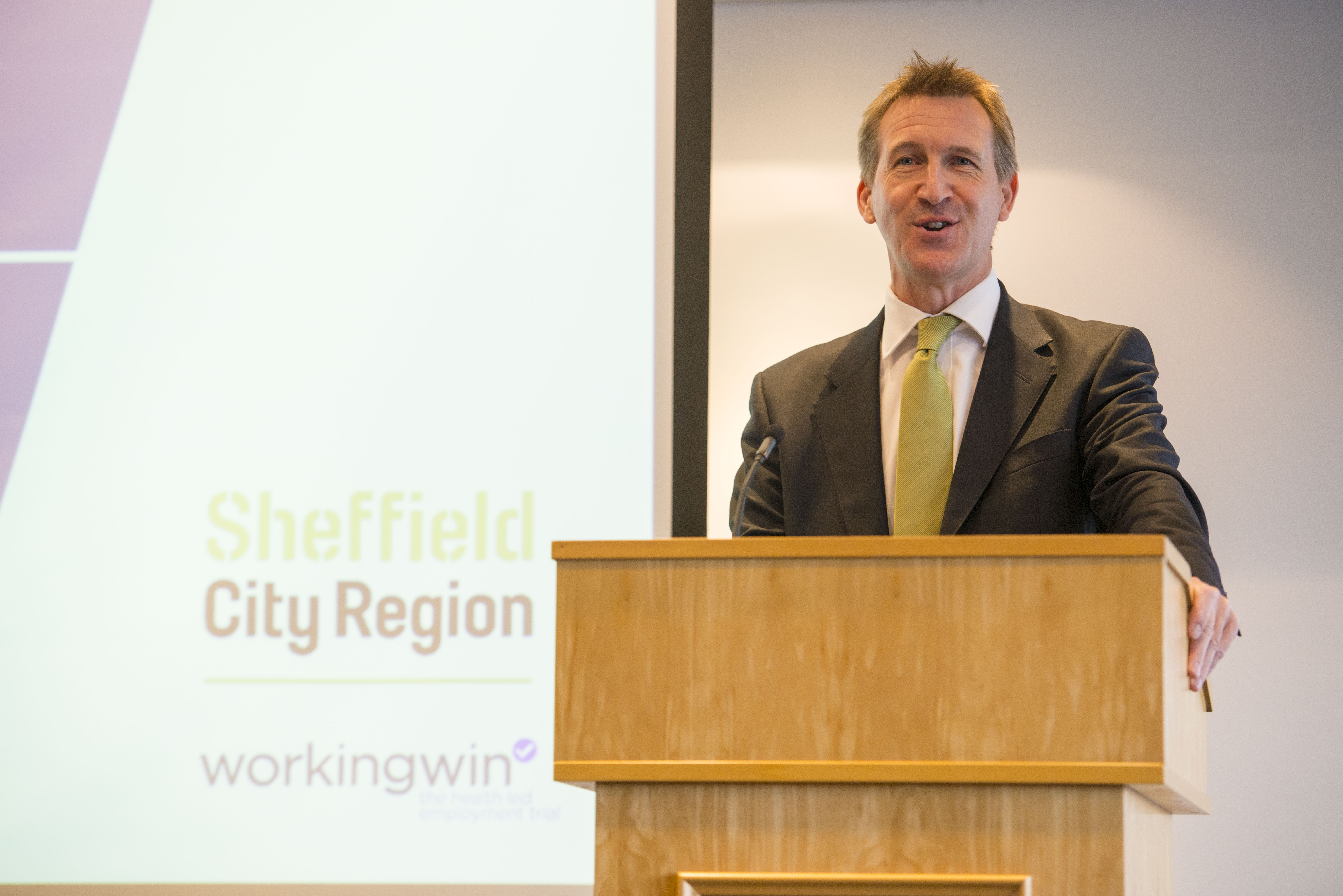 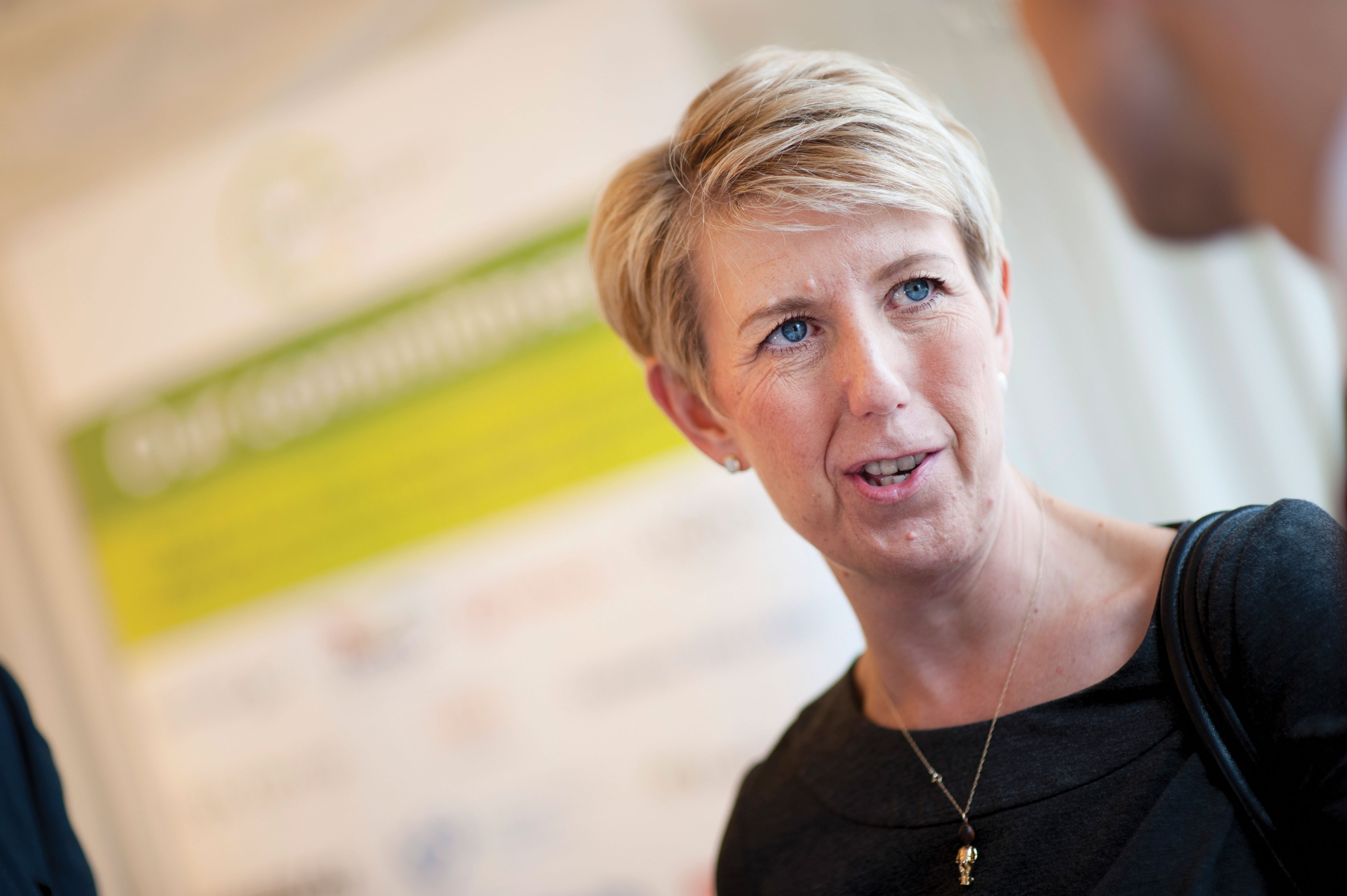