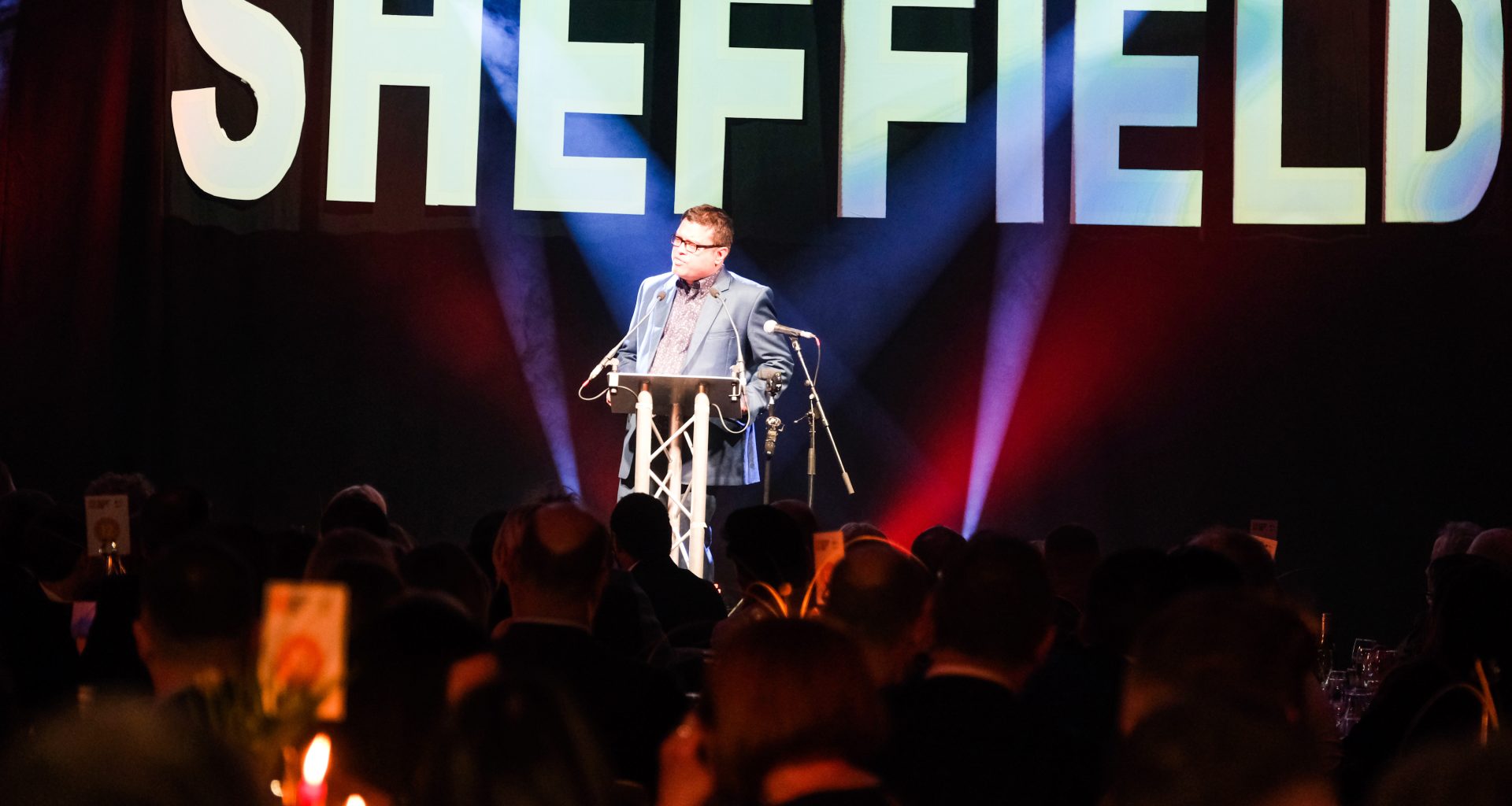 The winners have been announced for the Sheffield Business Awards 2021!

After 18 months of virtual working or social distancing in workplaces, guests finally had the opportunity to enjoy their success in a night of celebration, networking and culinary delights at 92 Burton Road, the venue best known for hosting Peddler Market.

Hosted by unLTD in partnership with Sheffield Chamber and sponsored by CMS, the awards were refreshed and rebooted to reflect the changing business scene. Paul Sinha from ITV’s The Chase announced the winners and entertained guests with an hilarious stand-up routine.

The big winners on the night were Airship who picked up the Automator and the Brand Builder awards and City Grab who were named winners of the Innovator award and also took home the prestigious CMS Business Excellence award.

unLTD editor Richard Fidler said: “We’re so pleased with the way our first Sheffield Business Awards has been received. There have been some great, deserving winners from an almost record amount of entries.

“The feedback we have had already has been fantastic and we’re very proud to have been able to host an event that celebrates the very best of business in Sheffield and our wider region.

“We have a strong relationship with Sheffield Chamber and I’d like to thank them for their support with this year’s awards. Planning for 2022 begins now!”

Louisa Harrison-Walker, Sheffield Chamber of Commerce executive director, said: “After two long years it was lovely to see everyone celebrating the success of Sheffield business.

“Collaboration is at the heart of what we do at the Chamber so to work closely with unLTD business magazine on the awards has brought a new dimension to the night. We’d like to congratulate all the winners and everyone who took part in such a fantastic occasion.”

The Automator award, sponsored by The University of Sheffield – Airship

The Above and Beyonder awards, sponsored by Hallam FM – ActionCOACH Sheffield

The Employer of the Year award, sponsored by Sheffield College – NOCN group

The Start Up Business of the Year award, sponsored by Business Sheffield – Carmats.co.uk

The SME of the Year award, sponsored by Sheffield Hallam University – DeeperThanBlue

Partnerships & Progress: What a great year! 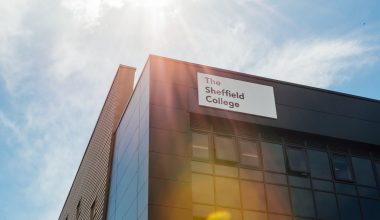 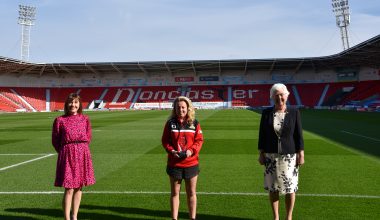 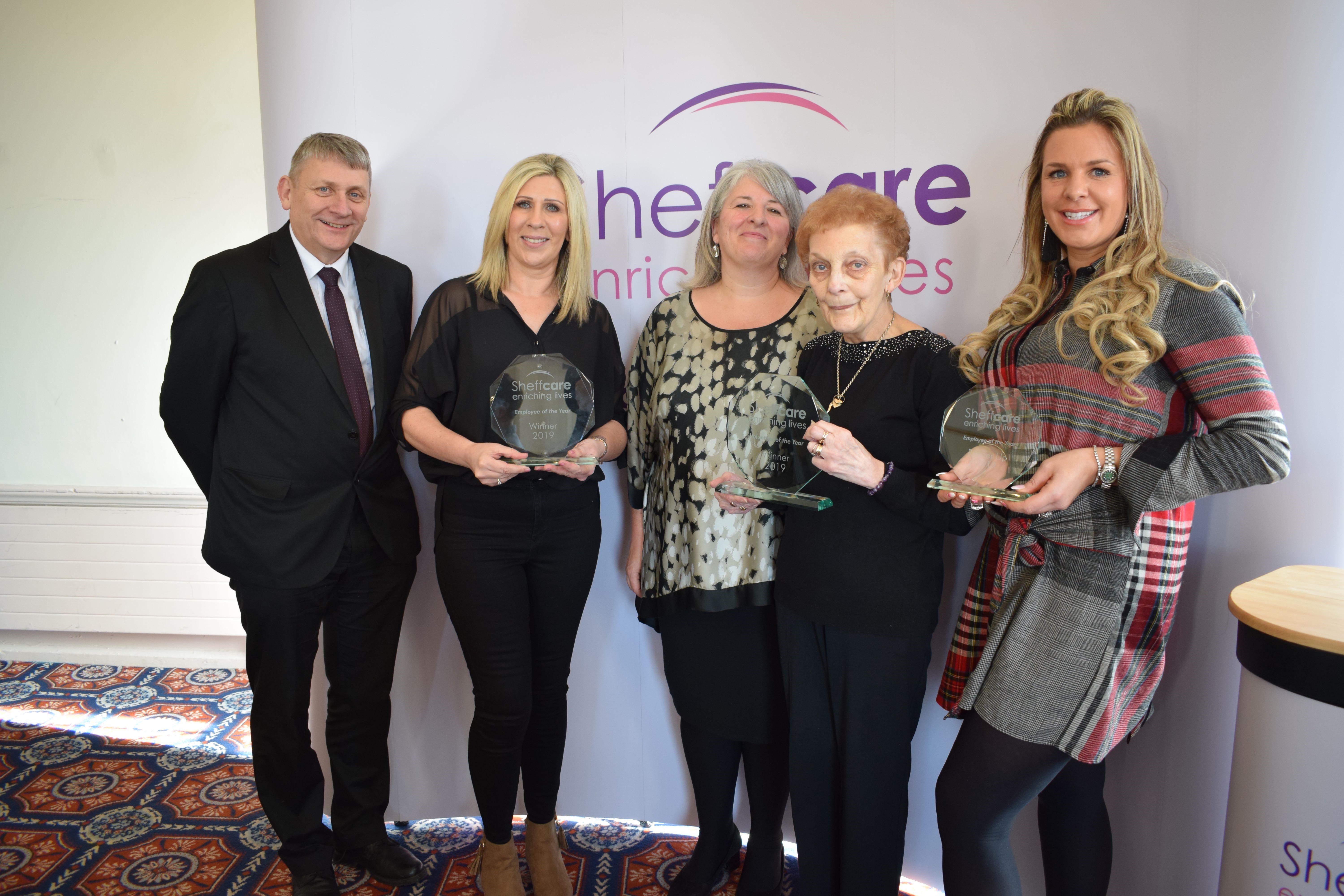 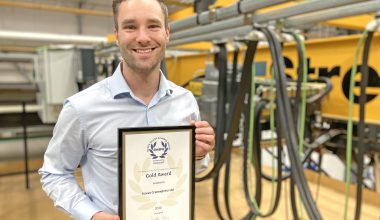