South Yorkshire has seen its fair share of major sporting events recently, bringing competition and spectacle to the region – however, it has also brought so much more. unLTD’s Matt Holmes caught up with businesses and sporting names from across the region to find out what it means for South Yorkshire to host these events.

A recent study commissioned by the FA, UEFA and UK Sport shows the impact the UEFA Women’s EURO has had on host cities and their local economy. For Sheffield, the tournament benefited from an £8.3million boost to the city’s finances.

Being the home of football, it’s no surprise that EURO fever was blazing across the city on match days, with flags and fans of the participating countries flooding the streets of the city centre. No more so than when England soared to glory in the semi-finals with a 4-0 win against Sweden.

We can’t discuss the beautiful game in Sheffield without mentioning the oldest football club in the world, Sheffield FC. We heard from Ryan Cresswell, manager of Sheffield FC, who said: “Sheffield has a fantastic sporting heritage and one that we should all be proud of. It was great to see the lionesses roar to victory in their semi-final at Bramall Lane a few months ago and more recently play host to Rugby League World Cup matches also.

“As manager of Sheffield FC, the world’s first football club, we have fans from all over the world who come to the city to visit the club, which brings an economic benefit to the region and helps to put the city on the sporting map.

“It is fantastic to see Sheffield play a continued leading role in the sporting world and to showcase everything that the city has to offer to sports fans from across the globe.”

Continuing the excitement of the UEFA Women’s EURO is the long-anticipated Rugby League World Cup, originally scheduled for 2021 but postponed to 2022 in light of the pandemic.

Sheffield’s Bramall Lane will play host to nine fixtures in the tournament, with Doncaster’s Eco Power Stadium hosting three, bringing world-class top-tier elite sportspeople to South Yorkshire and thousands of fans along with them all sampling what the region has to offer.

I caught up with local sports star and former rugby league lioness Rebecca Stevens about what the impact to South Yorkshire will be as a result of hosting the tournament. She said: “The Rugby League World Cup will undoubtedly bring investment and growth to businesses based in Sheffield and South Yorkshire.

“Sheffield is hosting the Greek National team and Brammall Lane is to showcase the match between Greece and England on October 29. After England’s electrifying win over second favourites, Samoa at St James’ Park, and the thrashing of France, this game is sure to attract a big crowd.

“The influx of UK and international Rugby League fans to Sheffield, Doncaster and South Yorkshire will have an immediate impact on the economy in the area, and the wheelchair and women’s events are bound to attract new spectators and teams, thereby bringing fresh interest in this beautiful part of the country, taking in all the area has to offer throughout the duration of World Cup events and beyond.”

I asked Ian Leech, marketing manager for Frenchgate Shopping Centre in Doncaster city centre, how important is it that South Yorkshire is able to host major events such as the Rugby League World Cup for businesses in the region. He said: “South Yorkshire is a fantastic region with a proud sporting history and incredible facilities to match.

“We have some of the best businesses ranging from small independents to large international names, and they undoubtedly thrive when the world’s eyes are looking on them.

“Having the Rugby League World Cup is going to be so important in bringing a worldwide audience to the city, an audience our local businesses would otherwise never have reached.

“We welcome everyone who is coming from near and far to watch world-class athletes right here in the city and we look forward to them visiting us in the Centre.

“Local pubs, bars, restaurants and shops will be buzzing with rugby fans seeing the best of the city before and after games. Many guests coming to Doncaster for the tournament will arrive by train, and Frenchgate will be the first touch point as they arrive in the city where people will be able to see the retail heart of Doncaster- Not to mention it helps that a lot of the Centre is covered which is perfect for autumn in Yorkshire!”

Ian isn’t wrong, all you have to do is open up Twitter to see some of the biggest names in Rugby League and sport tweeting their experience of the tournament’s host towns and cities. Australian rugby league commentator and radio and television personality Andrew Voss, who works for Fox League, has been sharing his culinary journey at venues in Doncaster giving the local business international exposure.

We have shown that South Yorkshire knows how to put on a good show, let’s keep up the momentum and continue to showcase our world-class facilities and allow our businesses to thrive in the limelight.

How Sheffield Chamber can help your business weather the polycrisis 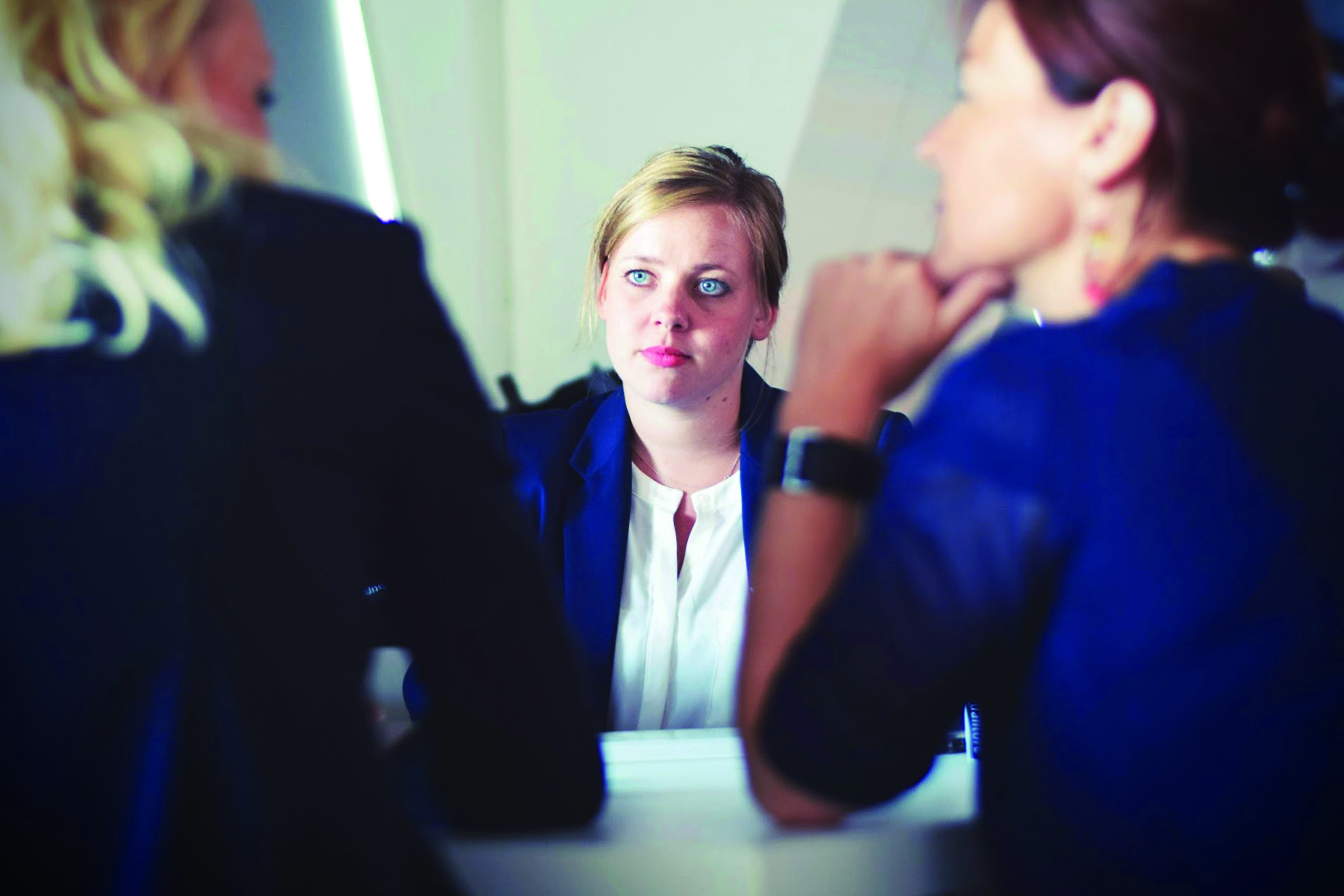 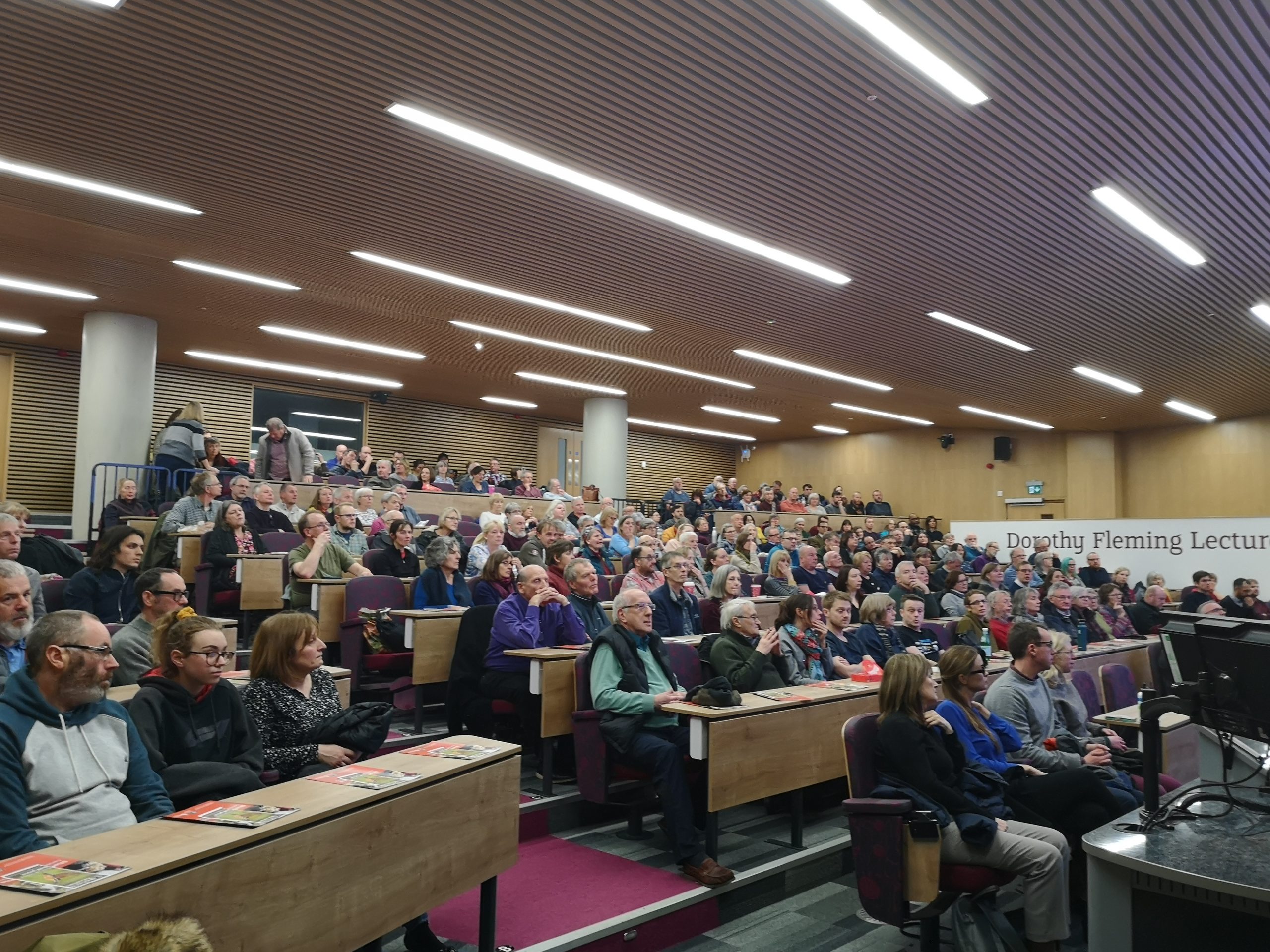 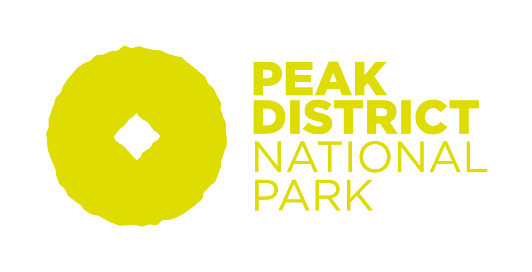 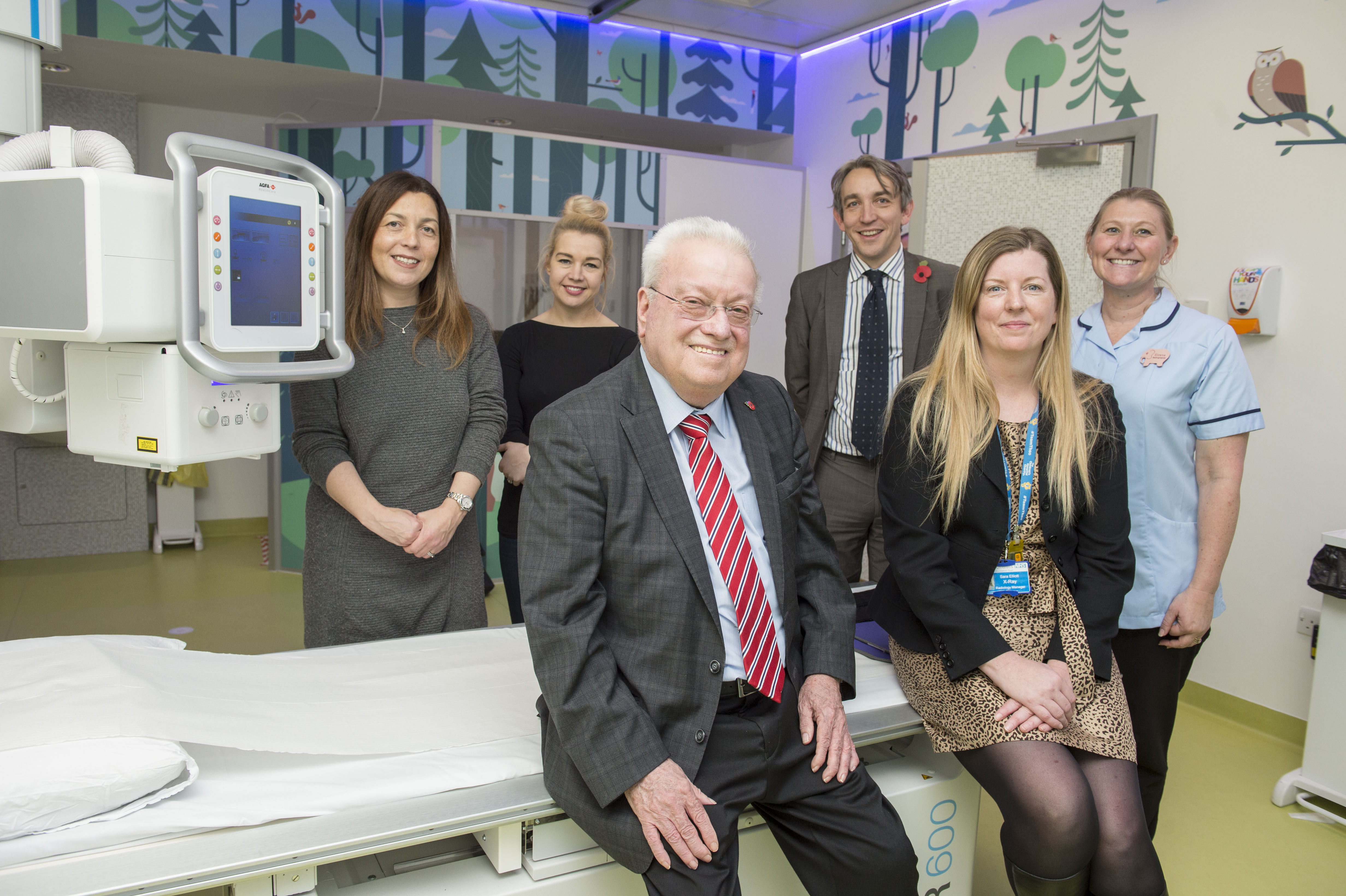