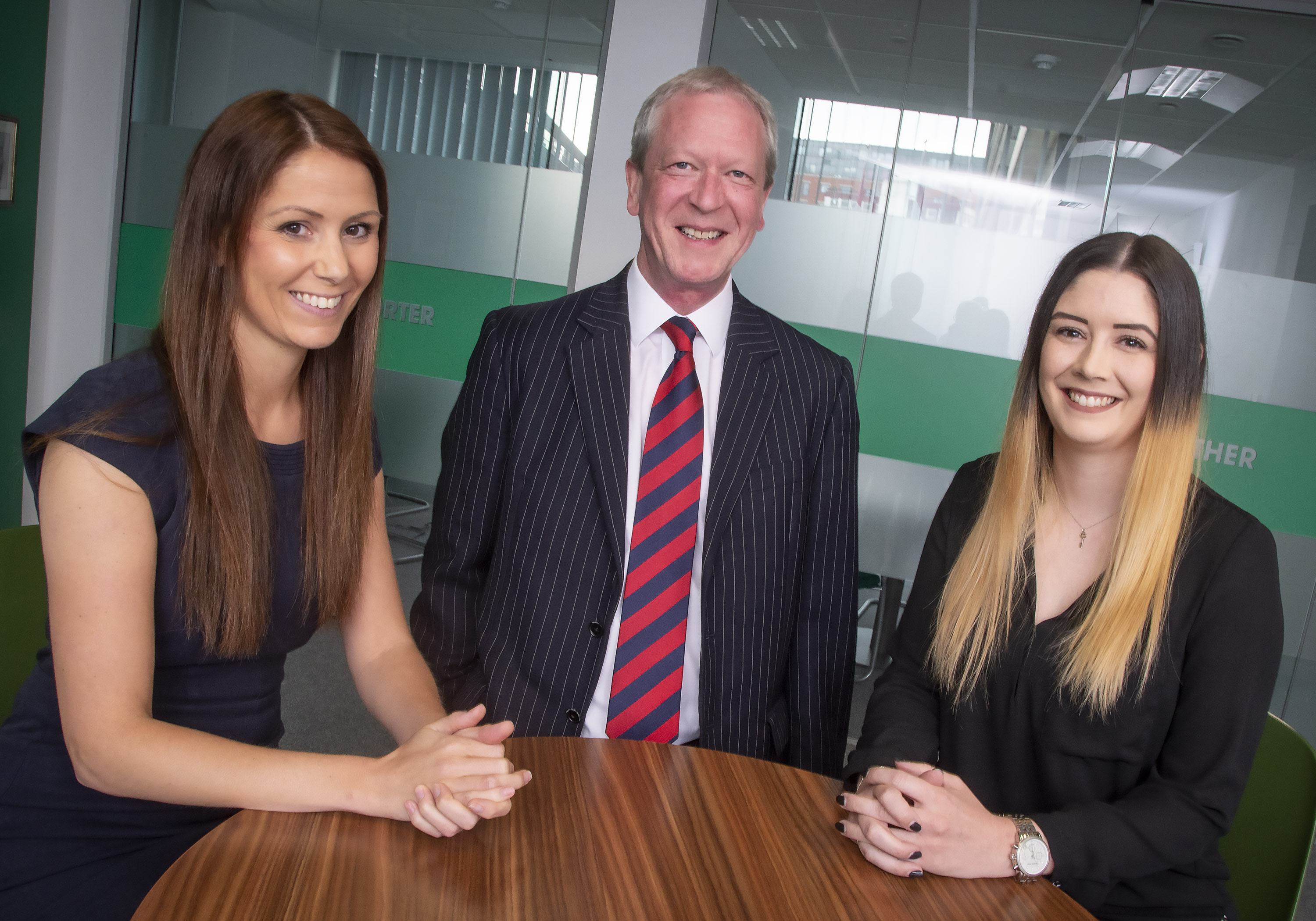 Kate has specialised in clinical negligence claims at Wake Smith since qualifying in 2013 and has seen her caseload develop with a number of significant successes over the last year. She has also taken an active role in the supervision, and development of, junior fee earners including paralegals and trainees.

Laura joined Wake Smith in 2016 and has brought significant experience in retail and landlord and tenant work, acquisitions, disposals and lease work to the firm’s busy and progressive commercial property department.

Nick Lambert, chairman at Wake Smith, said “It is great to see our employees progressing up through the ranks. We’re very keen on nurturing and developing talent to enable people to grow within themselves, which is why we have such a high staff retention rate.

“Both have worked hard to achieve this promotion and received consistent positive feedback from clients based on their approachable, yet professional manner.”

The firm also celebrates its 21st anniversary of holding the Investors in People (IIP) accreditation this year and currently has 35 staff with more than 15 years’ service. 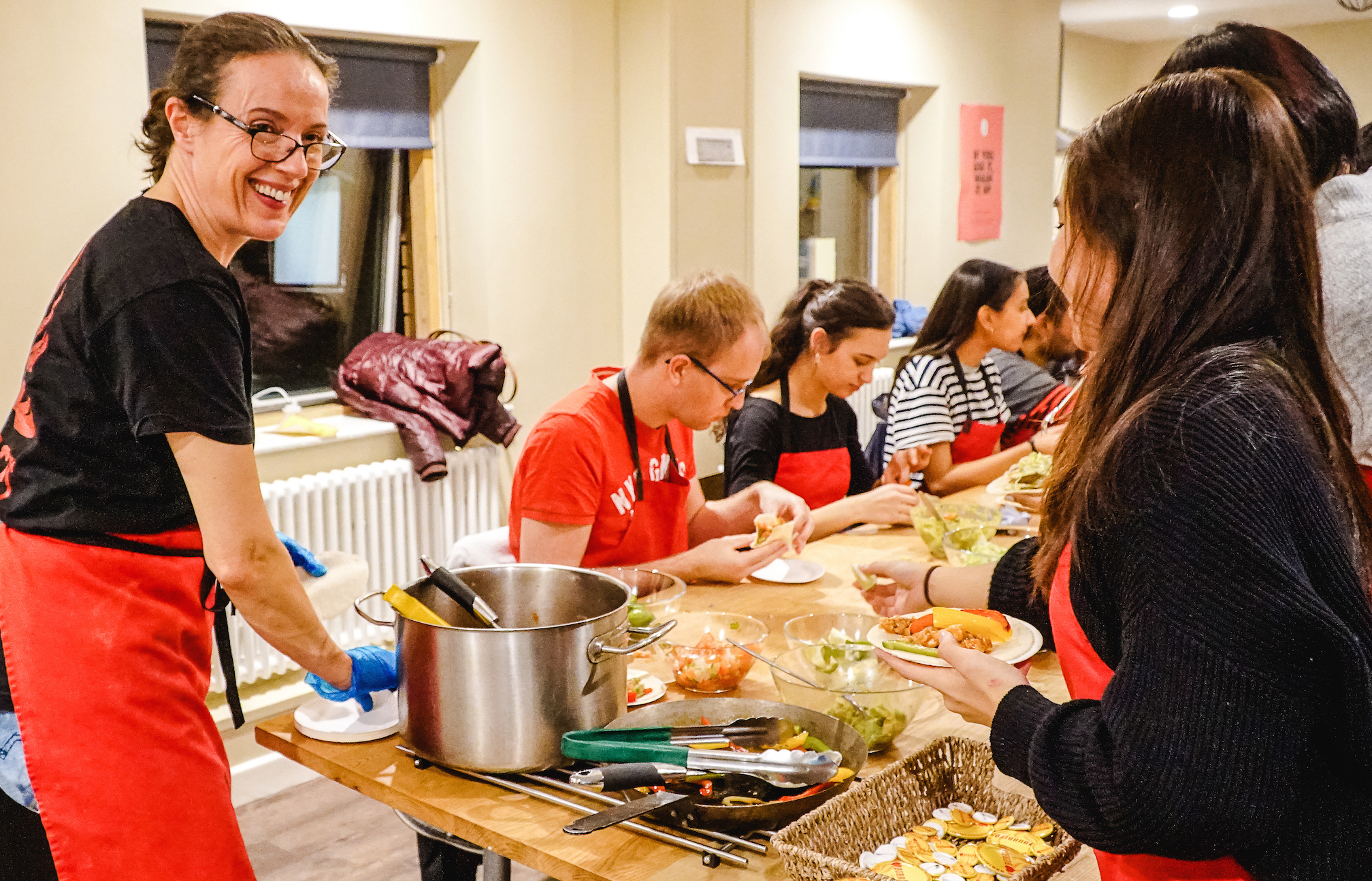 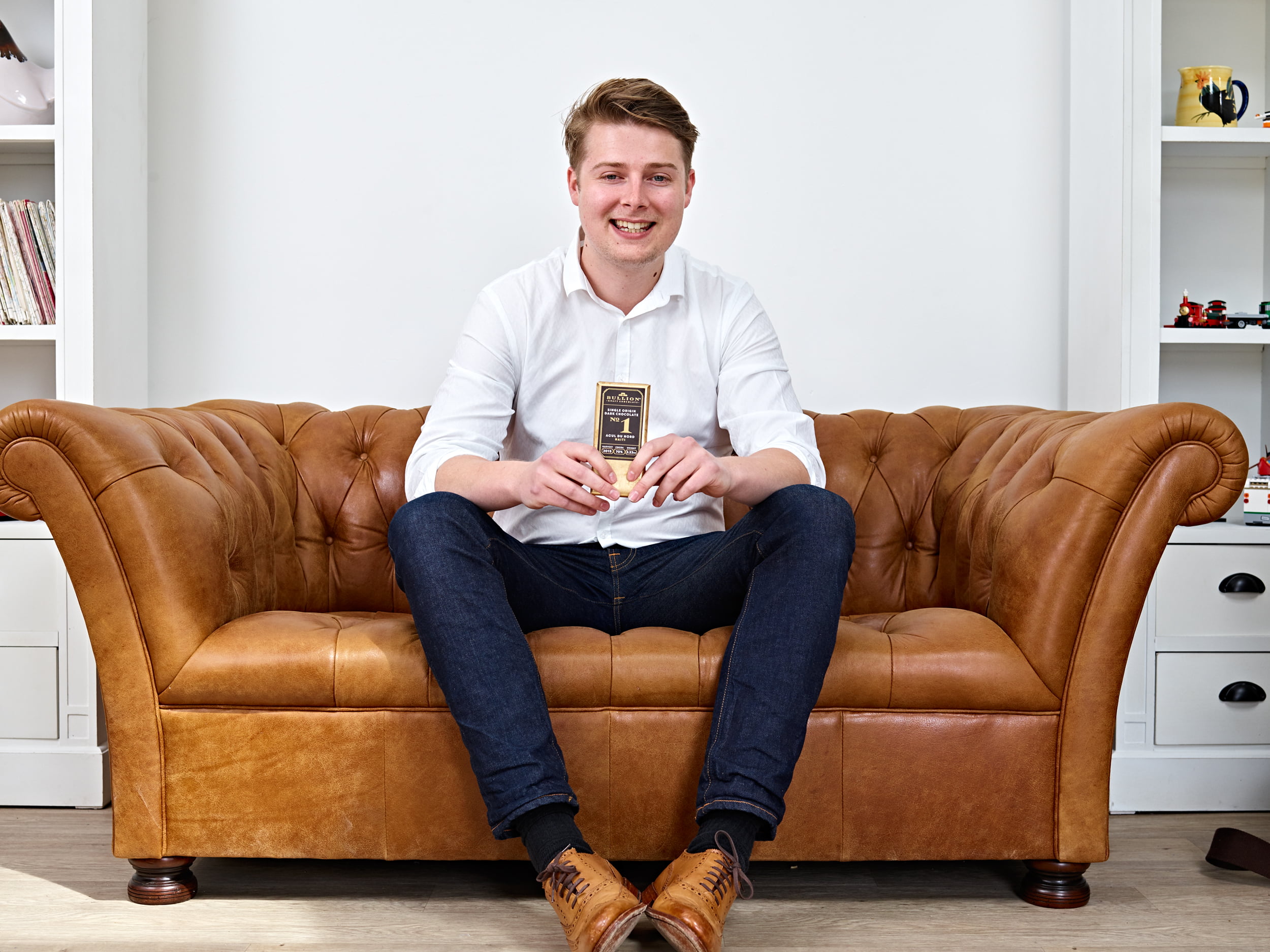 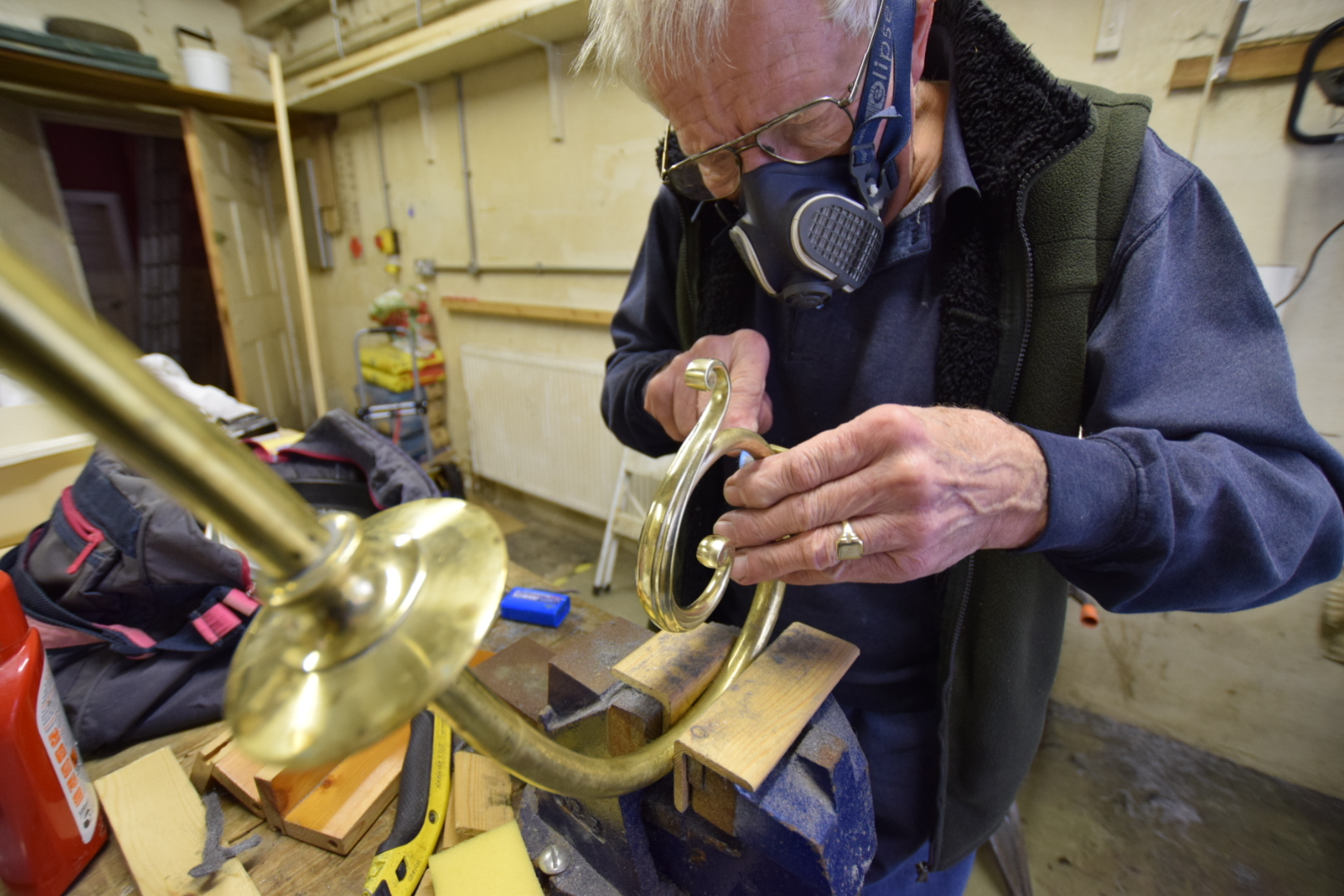 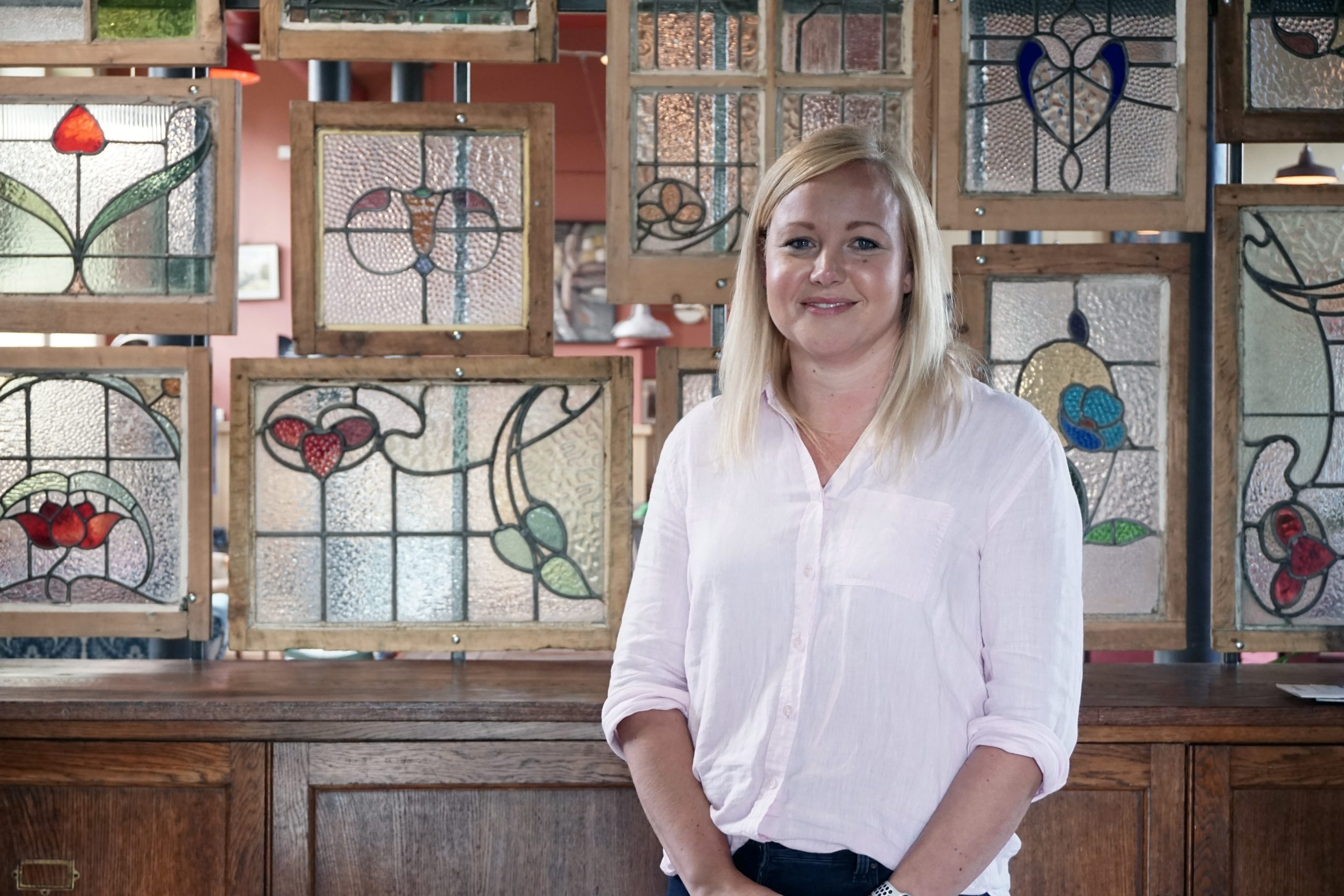 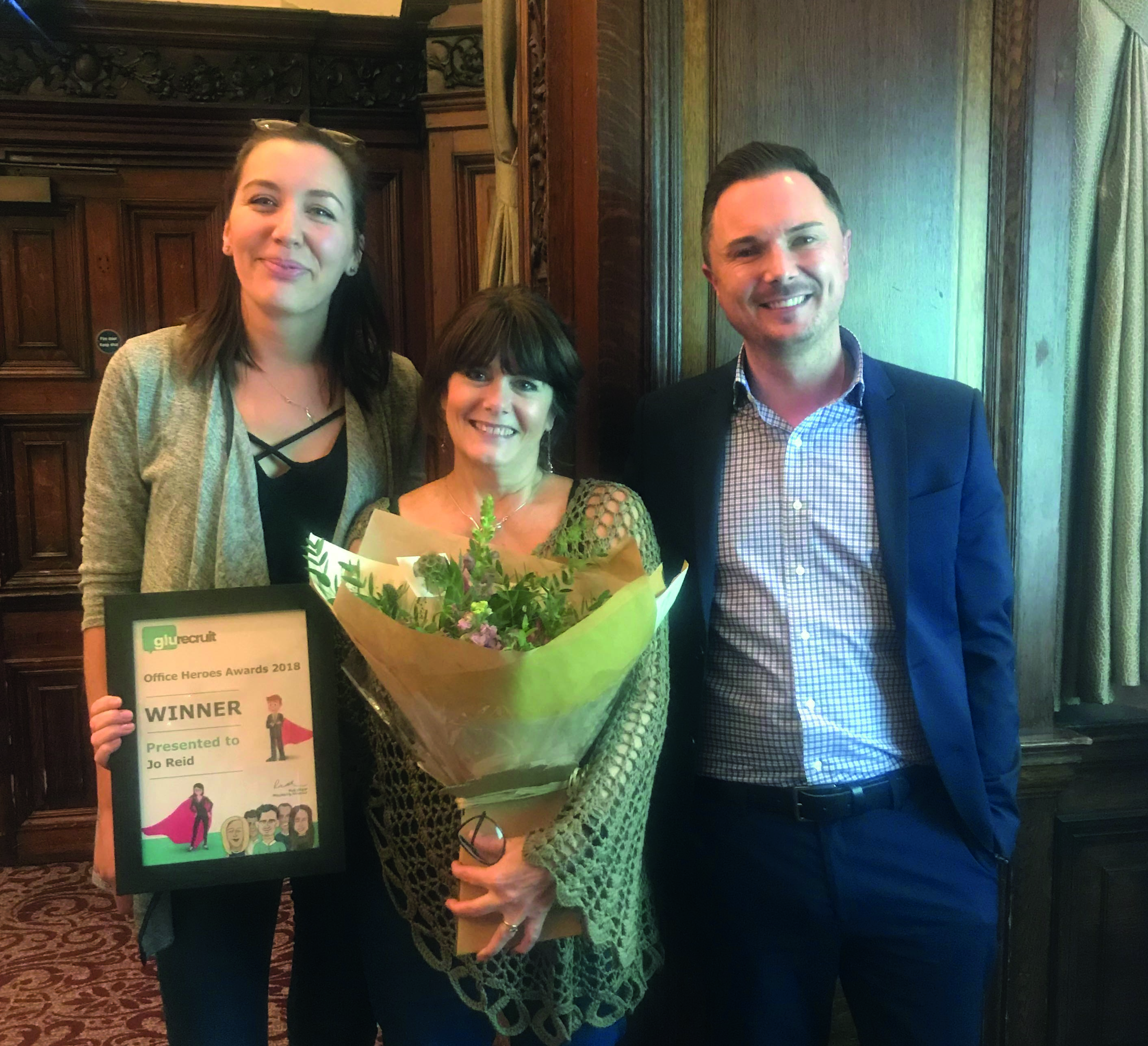 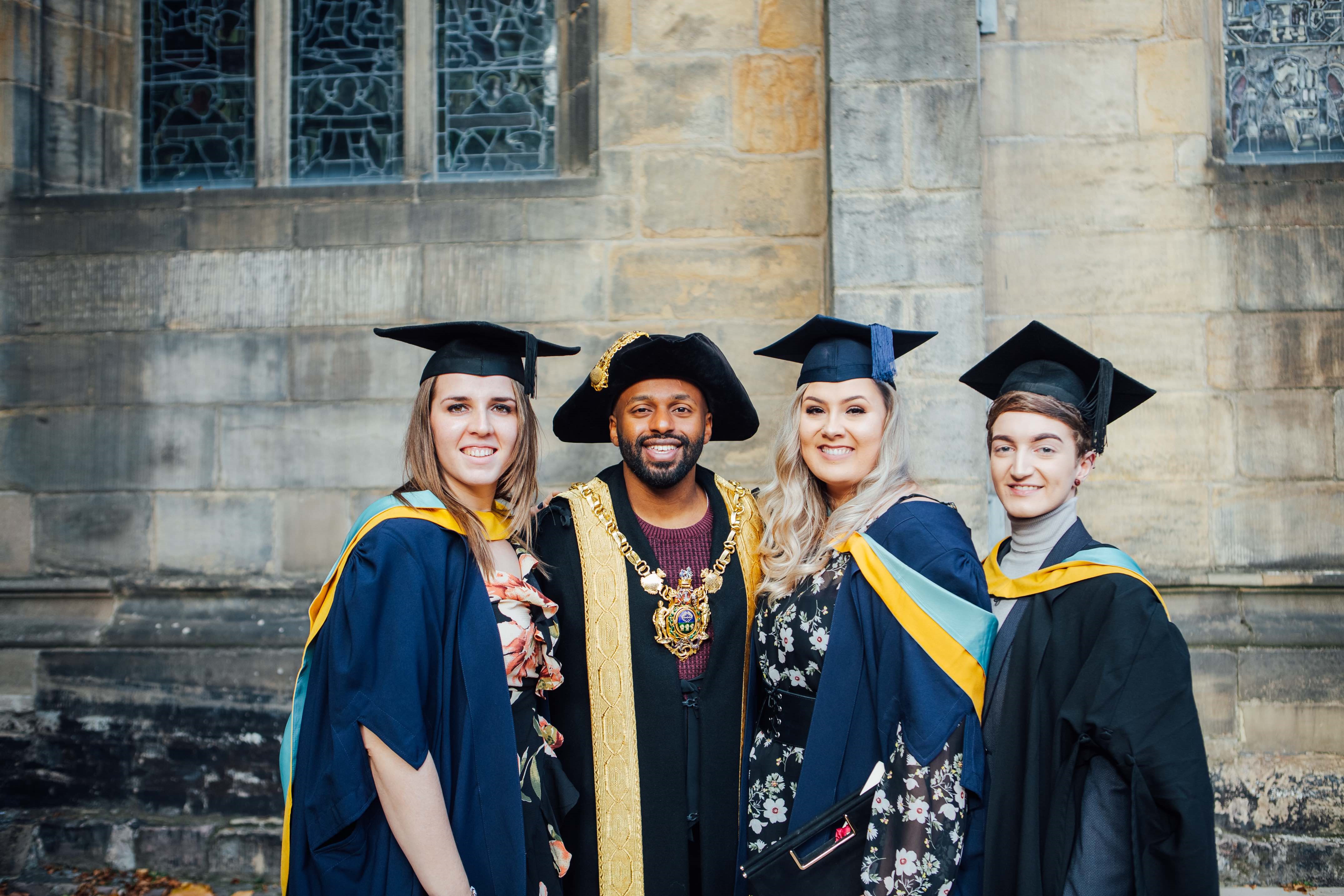