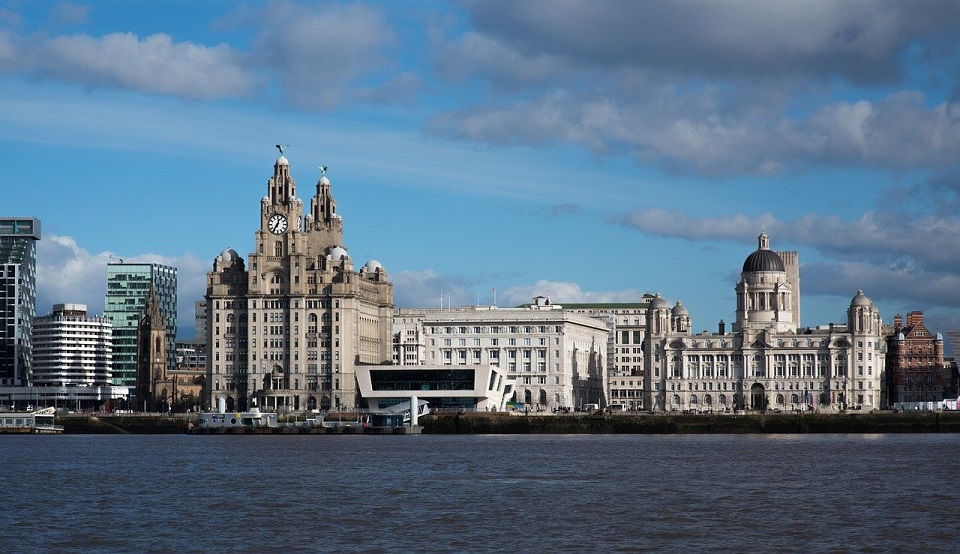 The Vitality Netball World Cup, which took place at the M&S Bank Arena Liverpool, delivered an £8.18m economic boost to the city’s economy according to new research by the Sport Industry Research Centre at Sheffield Hallam University.

The research, conducted on behalf of Sport UK, calculated the additional expenditure in Liverpool as a result of hosting the tournament from non-local, event specific attendees and event organisers.

Overall 6.07 million people in Britain attended, watched or followed the tournament which took place in July 2019.

Other findings from the research included:

Physical wellbeing – 160,000 British women were inspired by the event to start playing netball or play netball more while 60% of UK spectators surveyed during the event reported feeling inspired to increase their participation in sport or active recreation as a result of attending the event.

Social and community development – 41% of Britons, equivalent to 20.72m of the national population, reported feeling proud about England hosting the Netball World Cup. Among fans from Liverpool, 97% agreed that they felt proud that Liverpool hosted the tournament.

Commenting on the research, Esther Britten, Head of Major Events at UK Sport said: “The Vitality Netball World Cup in Liverpool last summer is a superb example of the wider societal benefits that the hosting of global sporting events can bring to the UK. Not only do fans enjoy the chance to watch their heroes up close, but there are wide ranging positive benefits to the region, local residents and the UK as a whole.

Sports Minister Nigel Huddleston said: “Major sporting events have the power to bring the nation together and inspire people to take up sport, boosting both physical and mental wellbeing. The Netball World Cup in Liverpool last year proved this once more and I am delighted with this report’s findings.

“We are determined to continue bringing the biggest and best sporting events to the UK over the next decade. In the next three years we will host UEFA Euro 2020, the UEFA Women’s Euros and Rugby League World Cup in 2021 followed by the Birmingham Commonwealth Games in 2022. We want to capitalise on these fantastic events and continue to inspire participation and strengthen the UK’s global reputation.”

Fran Connolly, CEO of England Netball said: “The Netball World Cup is the pinnacle of international netball events and hosting this prestigious competition on home soil provided a once-in-a-generation chance to inspire women and girls across the country to watch, play and get involved in netball.

“Seeing these stats reminds me of the phenomenal impact that this event had, it makes me incredibly proud of what has been achieved and for the work that everyone behind the scenes put in to make it a success. Since the World Cup we’ve enjoyed record ticket sales at international and Vitality Netball Superleague events and increased grassroots participation numbers. We look forward to maintaining this momentum as we continue to grow our incredible Netball Family over the coming years.”

Liverpool’s Deputy Mayor and Cabinet Member for Culture, Tourism and Events, Councillor Wendy Simon, said: “Netball fever spread across Liverpool last July, and the city centre felt like a hive of activity particularly around the arena and the fan zone at Chavasse Park.

“It’s fantastic that it made a real impact on the local economy, and one which will have been felt right across our leisure sector from hotels and restaurants right through to bars and other city attractions.

“However, staging events as prestigious as the Vitality Netball World Cup brings so much more than a financial boost. Liverpool thrives under a global spotlight, and there’s a real sense of pride engendered in residents and visitors as a result of the city hosting these major events – which is quite simply priceless.”

Bob Prattey, chief executive of The ACC Liverpool Group, operators of M&S Bank Arena, said: “This was the biggest global sporting event we have ever hosted at M&S Bank Arena Liverpool and the effect on the wider region, thanks to the tens of thousands of fans who visited the city during the tournament, was reflected in the incredible economic impact that this spectacular event generated.

“In addition to the significant economic boost, its legacy is of the utmost importance in helping to pave the way for more major sporting events in the future at our venue and across the city.” 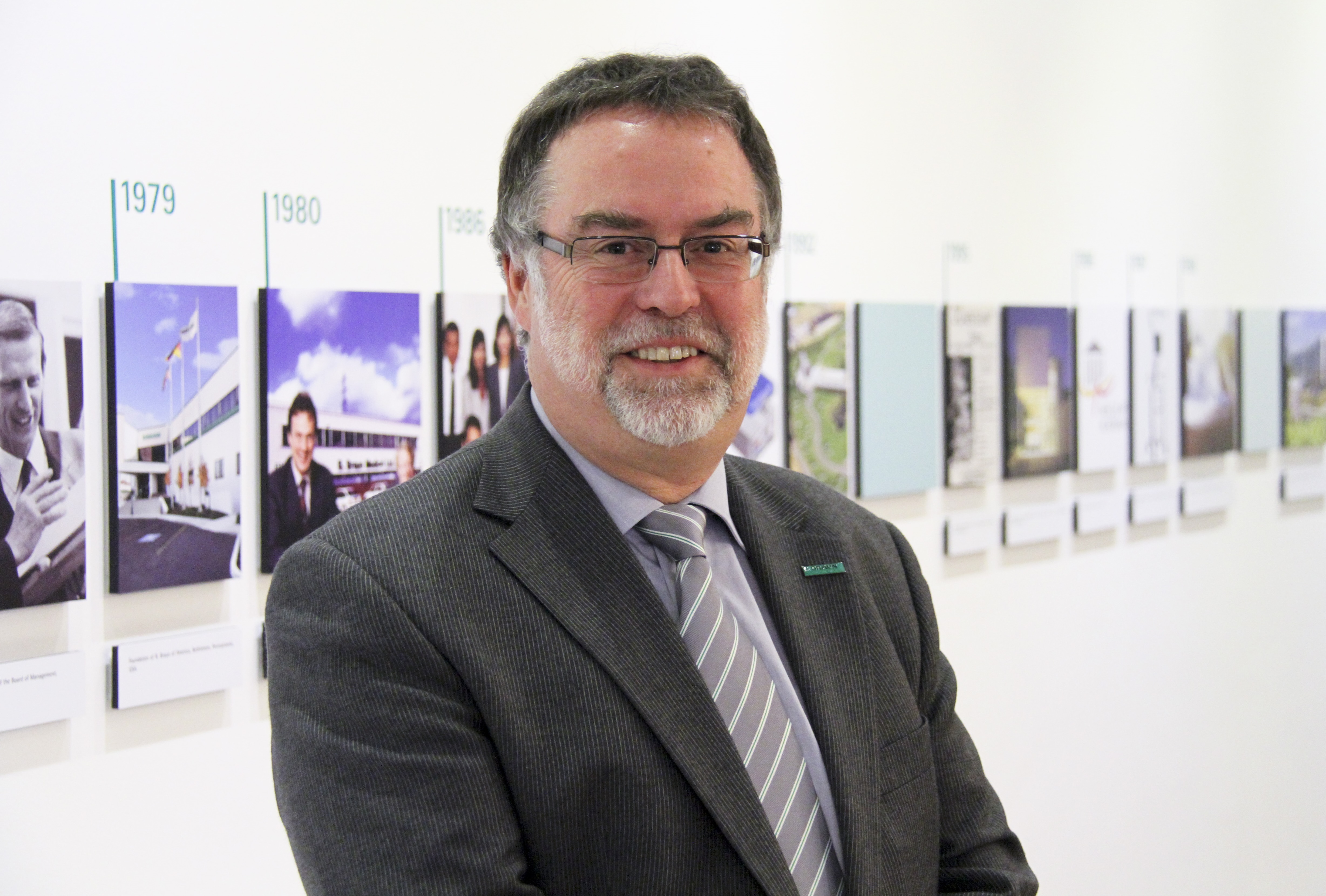 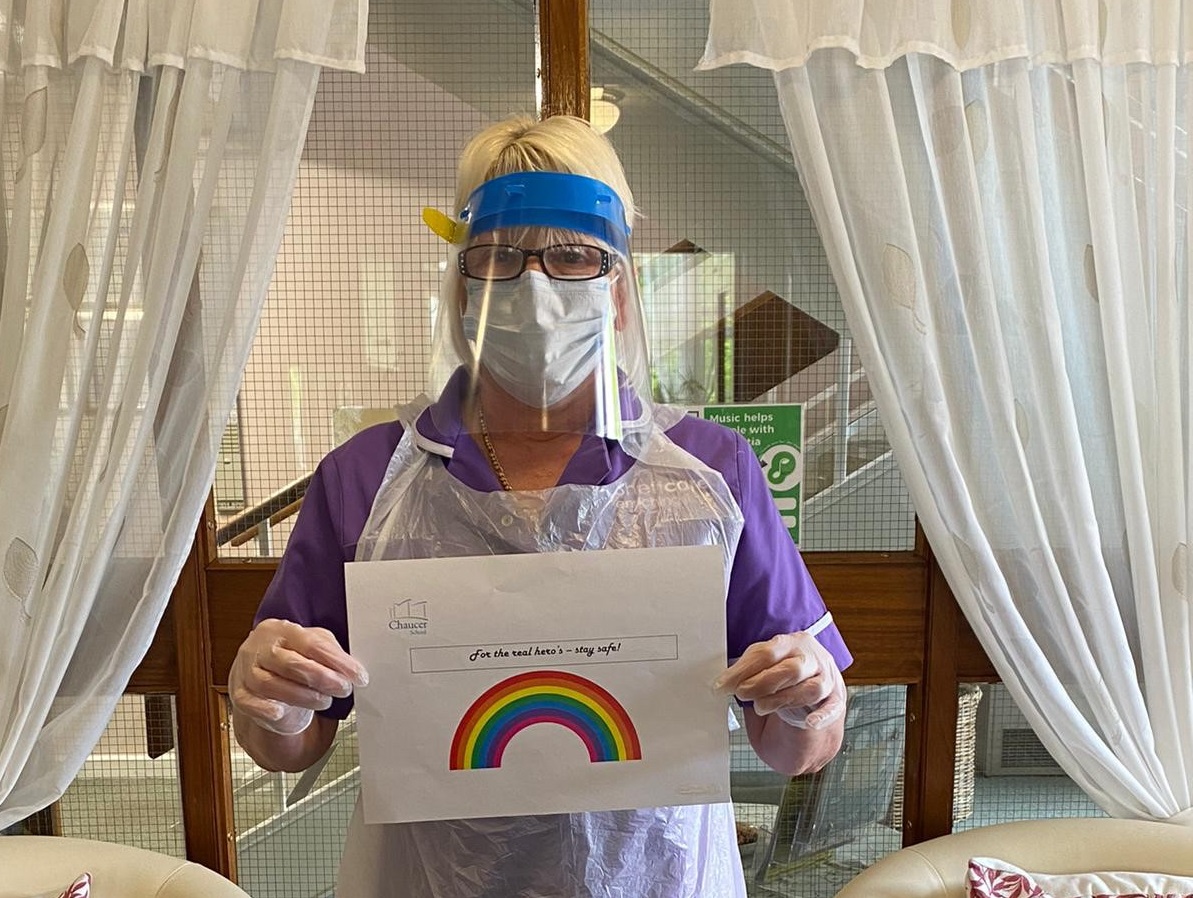 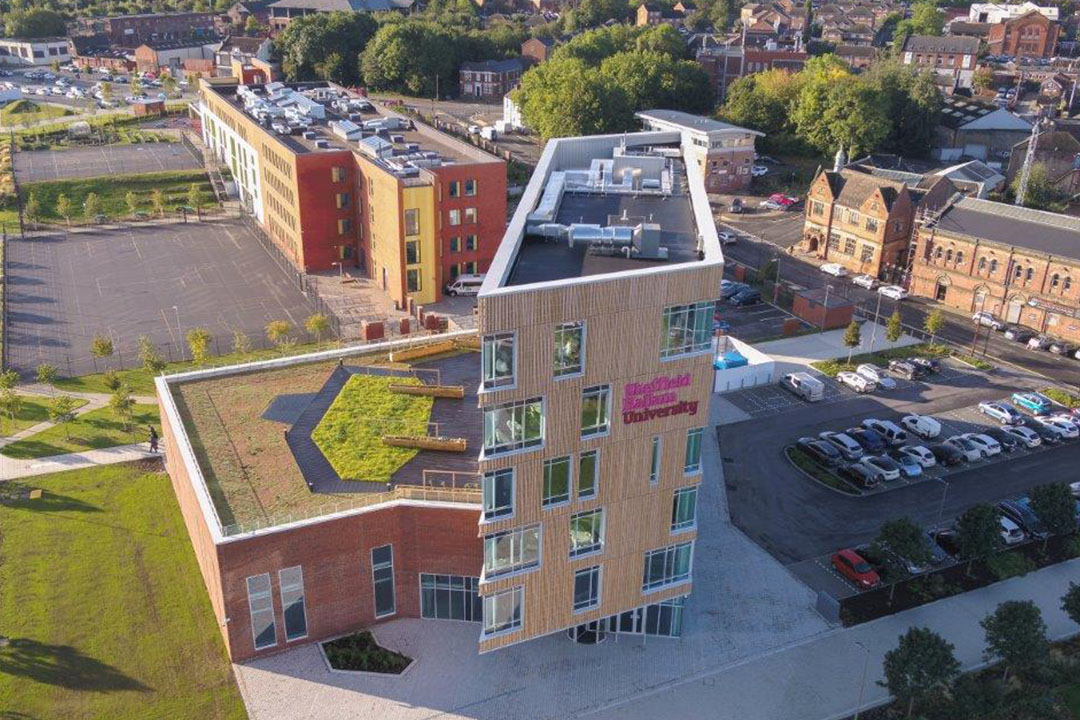 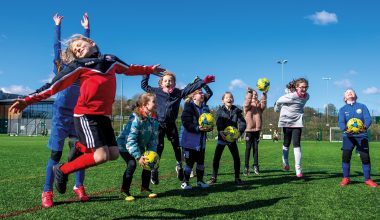 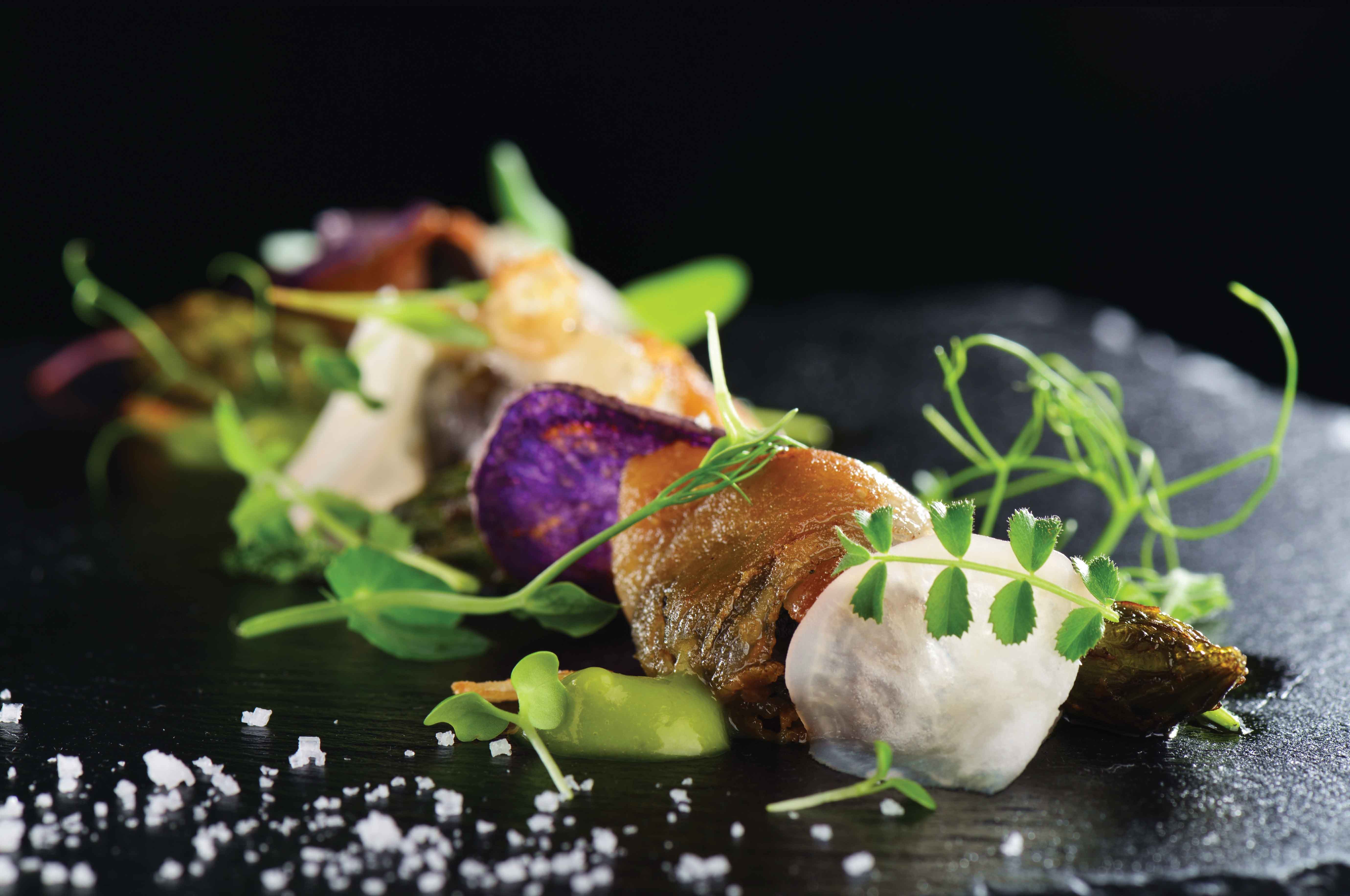