The Armed Forces Covenant provides an opportunity for organisations to demonstrate their support for Armed Forces communities. Those who sign the Covenant aim to support the Armed Forces through services, policy and projects.

Join the growing network of over 5000 organisations from across the United Kingdom who have already pledged their commitment to support the Armed Forces community.

With a common purpose and a shared objective, supportive organisations are able to use the local and regional community of Defence partners to give support without prejudice or fear of competitive risk. In addition there are a variety of opportunities to receive mutual support from Defence itself. Once you have signed your Armed Forces Covenant pledge we then nurture and mentor your organisation to join the highly supportive MoD’s Employer Recognition Scheme.

Richard Lenton, regional employer engagement director at the Reserve Forces’ and Cadets’ Association for Yorkshire and the Humber, said: “Signing up to the Covenant is quick and easy. But for many companies it is an important first step on the ladder towards getting a better understanding of the military and accessing a pool of fantastic potential employees in the form of service leavers and reservists.”

On Wednesday 24th June at 2.00pm we are holding a virtual group Armed Forces Covenant signing ceremony, via Zoom, and you can be a part of it.

We will be joined by officers from across the tri-services as well as some of the North of England and Yorkshire & the Humber Defence partners who have already achieved Employer Recognition Scheme Silver or Gold Award.

The event will include a briefing from Brigadier Olly Brown, Commander of 4th Infantry Brigade & HQ North East on the Armed Forces Covenant and what it means to the MoD having a mutually beneficial relationship with society.

Register today to sign the Armed Forces Covenant on behalf of your organisation:

Answering the call for nursing 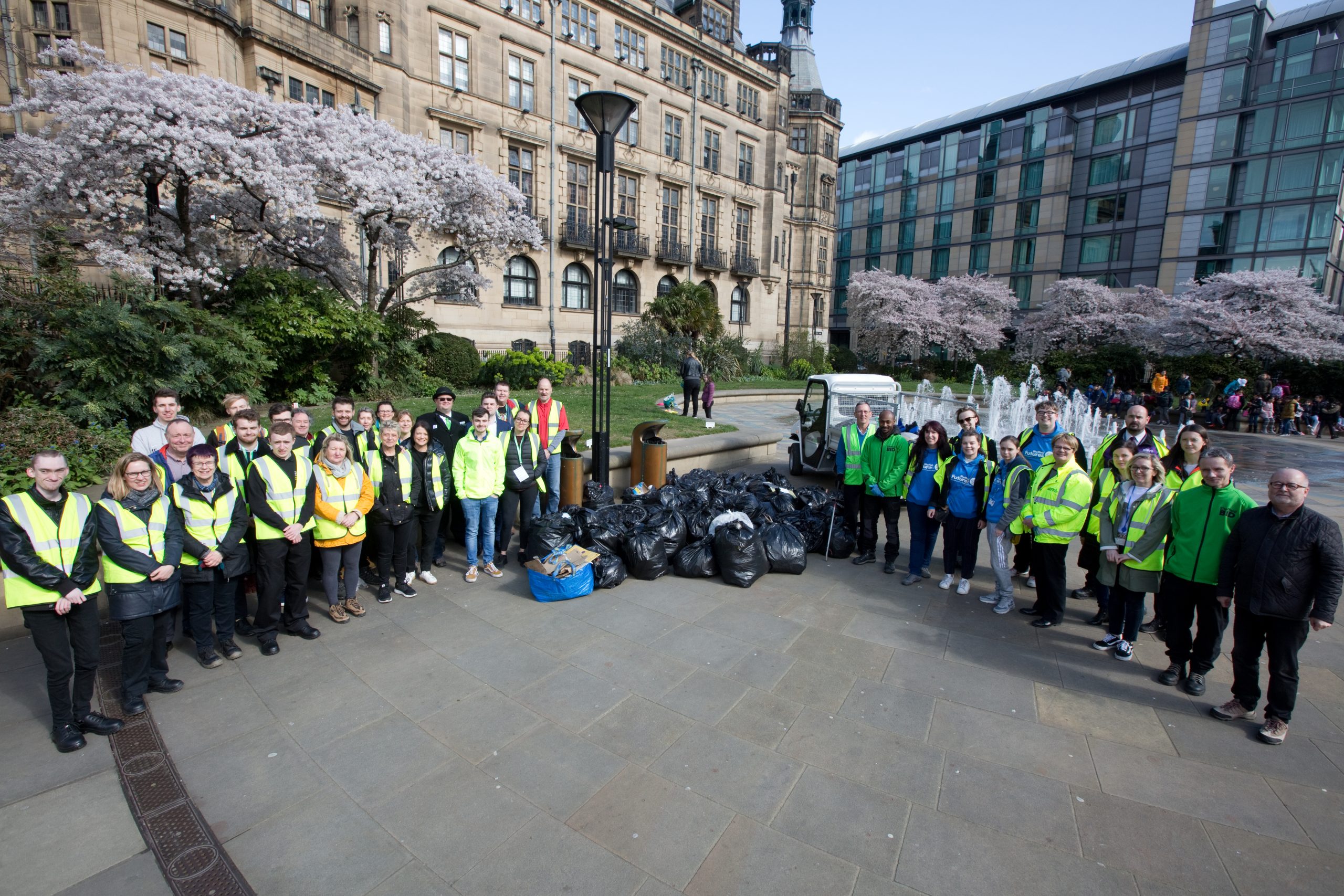 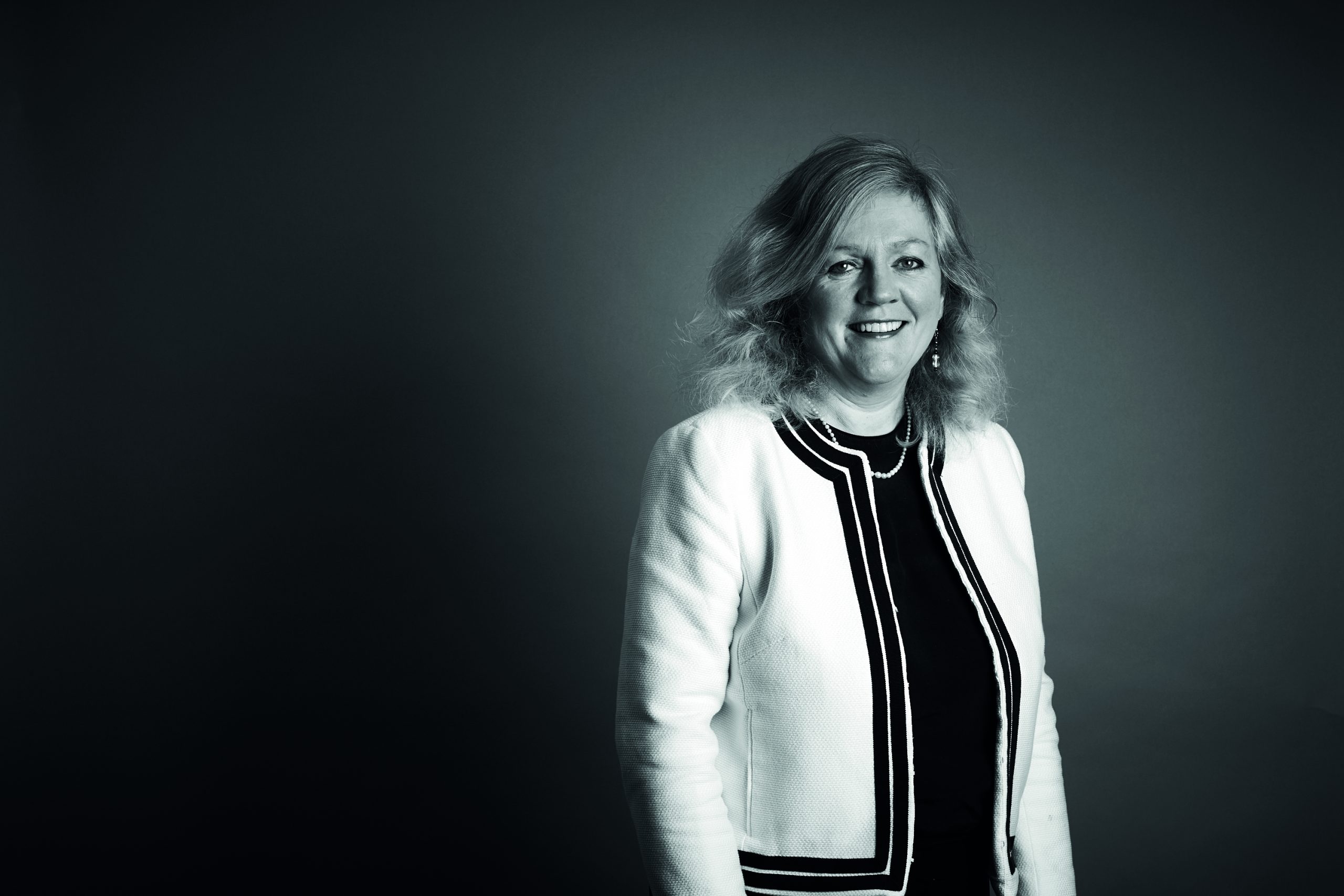 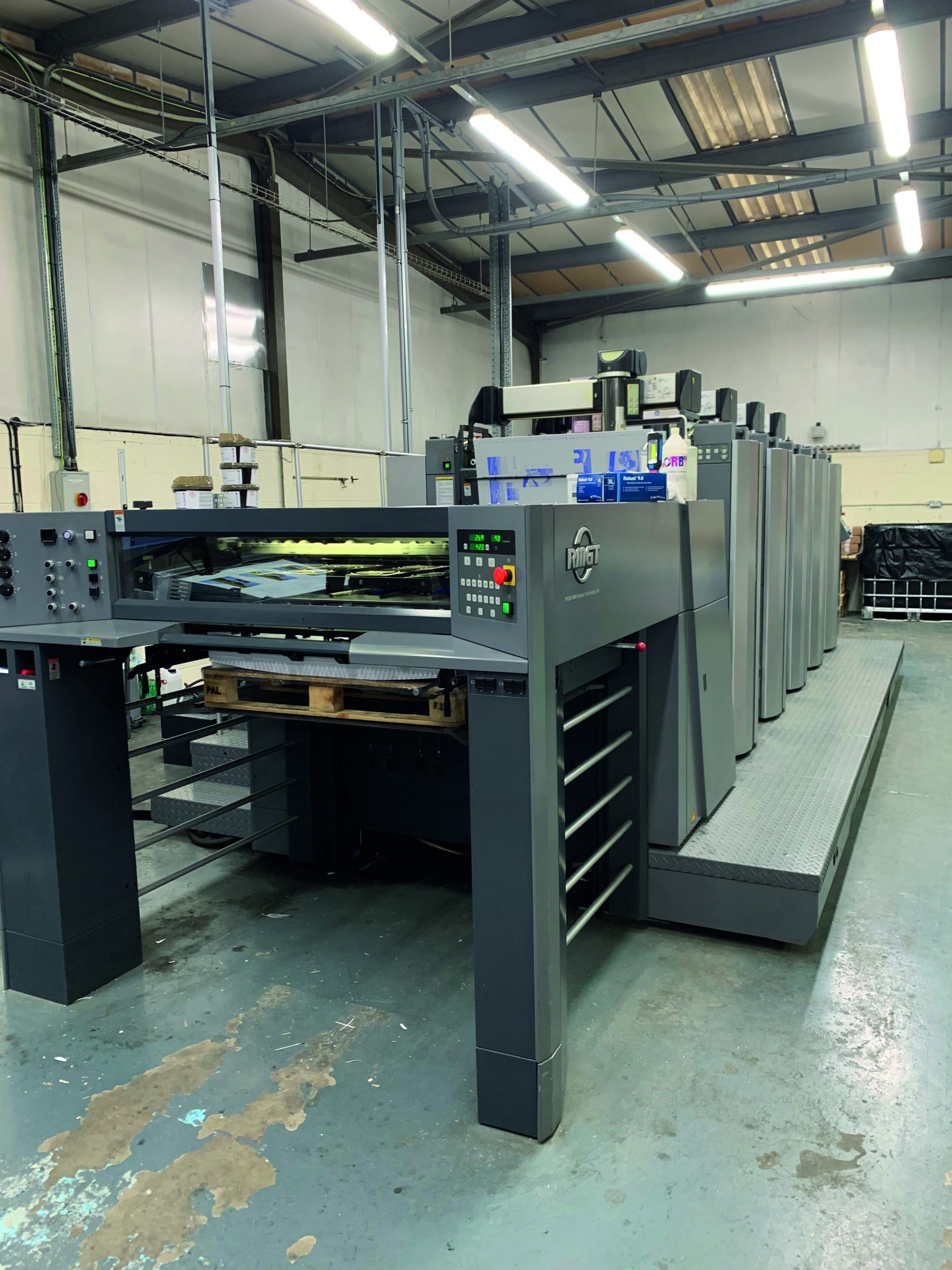 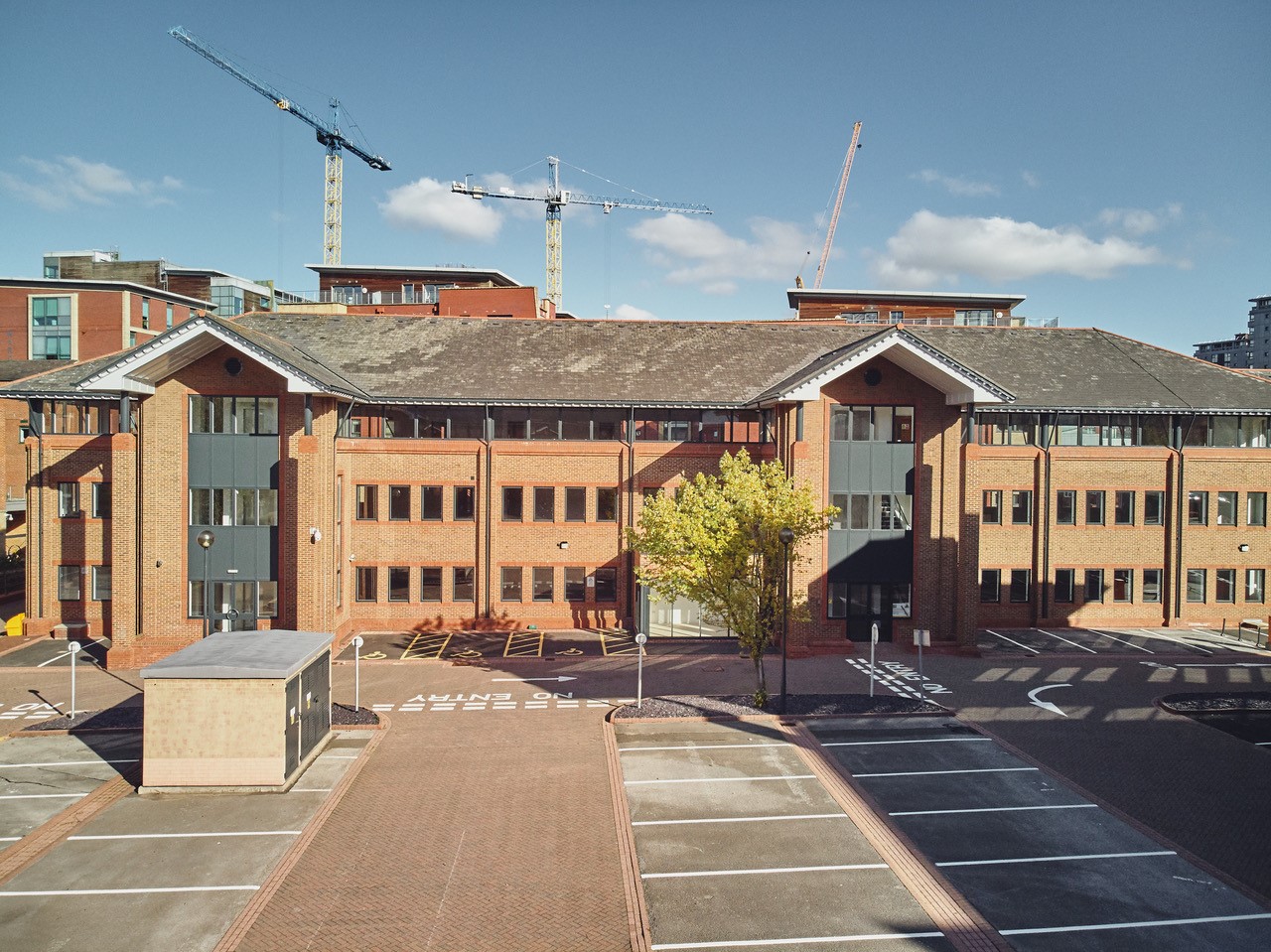