Sheffield-based B. Braun Medical Ltd has renewed their support of two world-class Paralympians set to make their mark at the Tokyo 2021 Paralympics.

British athlete Karen Darke is a hand cyclist who won gold at the Rio 2016 Paralympics and took home two silver medals from the UCI Para-cycling Road World Cup in Ostend last year to secure her place in Tokyo.

Braun has been sponsoring Karen – who is also a gold medal winning paratriathlete, adventurer and author – since 2010 including supporting her ongoing challenge to conquer seven different continents as part of Quest 79 – which will raise £79,000 for the Spinal Injuries Association (SIA).

The 49-year-old, who was paralysed from the chest down at age 21 after a rock-climbing accident, said: “It is such a privilege to be an ambassador for B. Braun. The business innovate with life-changing products which make a huge difference to me on a daily basis. I am grateful for the belief, trust and support that B. Braun give me and proud to represent Great Britain as a Paralympic athlete.”

Braun is also renewing its support for 25-year-old Ross Wilson, who trains at Sheffield’s English Institute of Sport, who won gold in the men’s class 8 singles at the 2018 Para Table Tennis World Championships in Slovenia and also won team bronze medals at the London and Rio Paralympic Games.

Ross was a national under 12 and under 14 doubles table tennis champion until being diagnosed with a genetic condition that affects bone growth, called multiple epiphyseal dysplasia.

The world number three has already assured his qualification for Tokyo next summer and added: “I am so grateful to B. Braun for their continued support and it means the world to me. This has been a challenging year for everyone but the postponement of the Tokyo Paralympic Games has given me another 12 months to make improvements to my game and develop as a player and a person.

“I have been back in training with the British team in Sheffield since the beginning of August and I will continue to work as hard as I can over the next few months to make everyone proud in Tokyo.”

As part of their support package Ross and Karen operate as ambassadors for B. Braun, which involves delivering motivational talks, blogging and attending company events to inspire staff.

David Oates, Group Managing Director of B. Braun Medical Ltd, said: “Everyone at B. Braun are both astounded and inspired by the challenges Ross and Karen have overcome to achieve some incredible feats.

“We’re very proud to be able to support their sporting journey, and hope our continued sponsorship brings them ever closer to their next athletic triumph.” 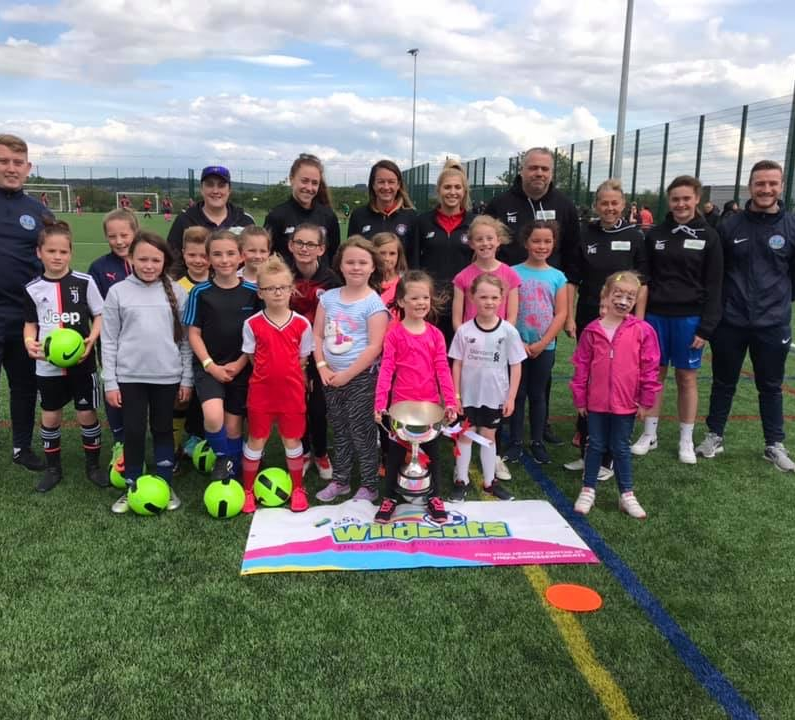 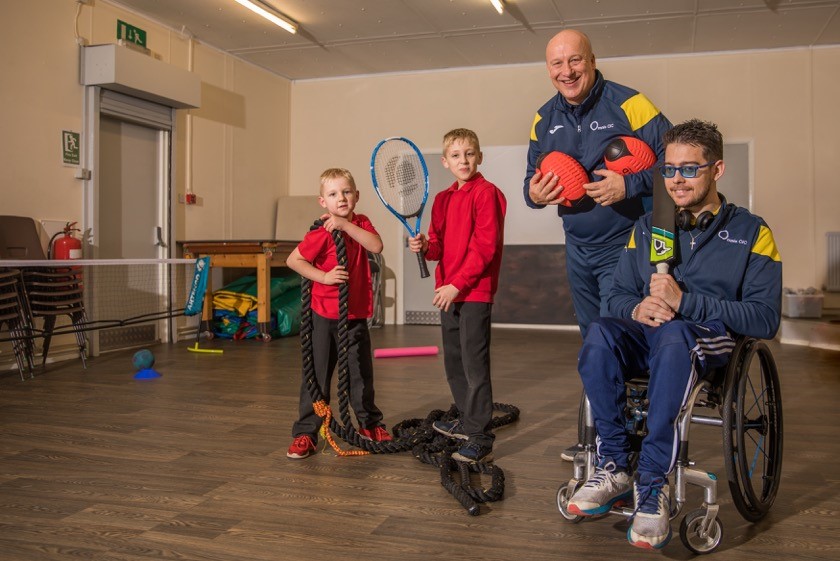