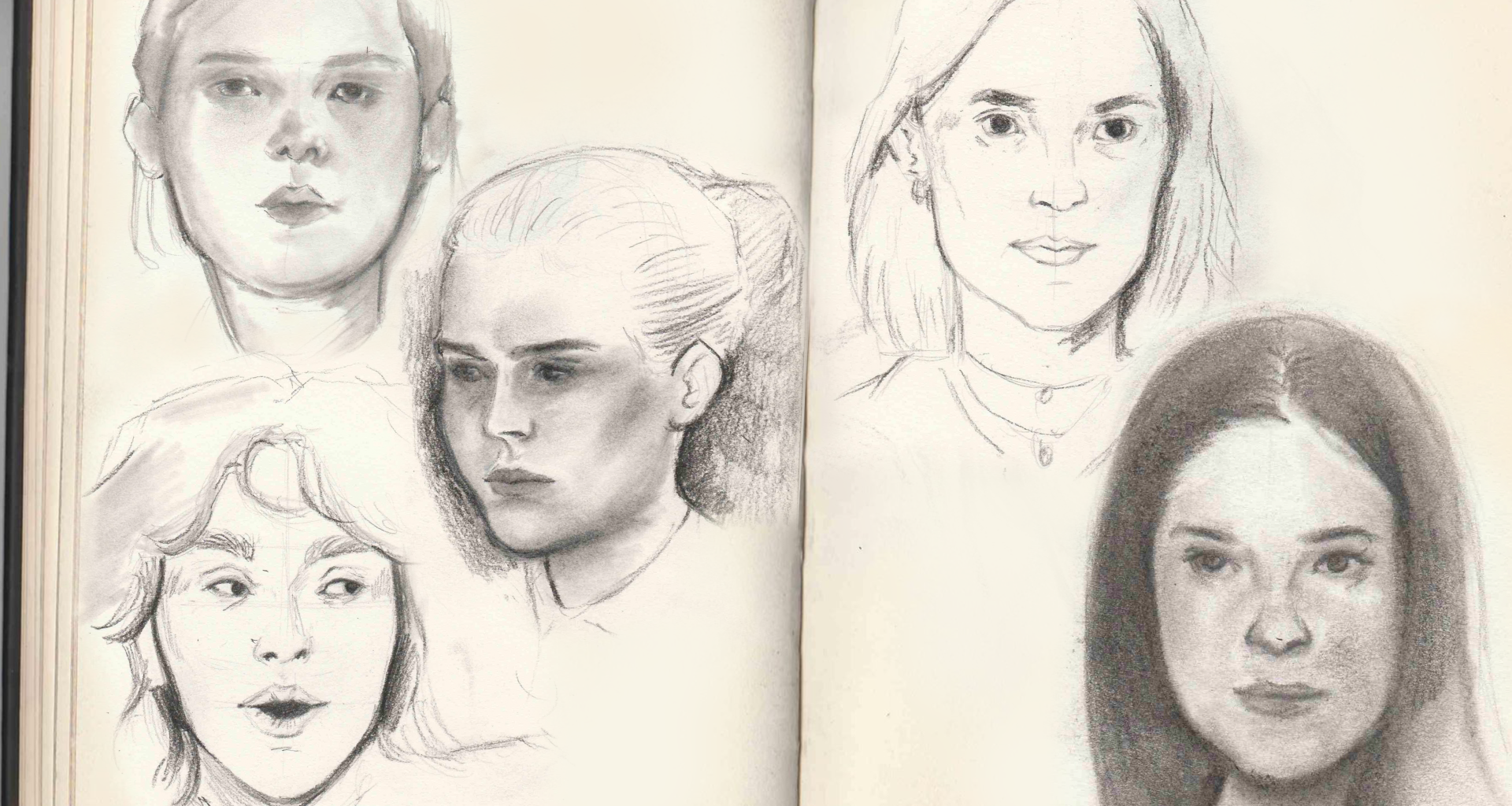 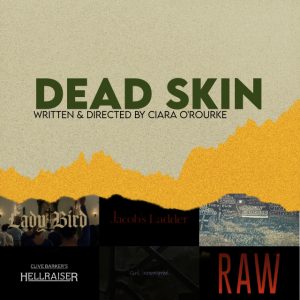 Want to support local and help a community of filmmakers bring something to the big screen?

Businesses across South Yorkshire are coming together to back a brilliantly authenticshort film set in Sheffield. The film itself won best screenplay at the Spirit of Independence film festival launching the project into the first steps of being made.

The short film, called Dead Skin, is being supported by the likes of the British Film Institute and local production companies in the area. They now need your help to get the short film over the line to be filmed and edited! 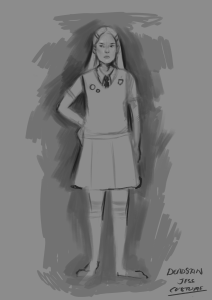 Endorsing the project is not only a great way to benefit and grow local talent but to drive the talent and creativity of local Sheffield filmmakers. And not just that – your business has the opportunity to star in the film. Which will be screened at the SOI film festival this August!

The Dead Skin team have two fantastic packages on offer – you donate to have your product or service featured in the film with your own personalised behind the scenes video of it being included. Or an alternative option offers your business to be featured in the end credits!

This is an opportunity not to be missed! Show your support to local creatives by contributing to a truly fantastic short film! 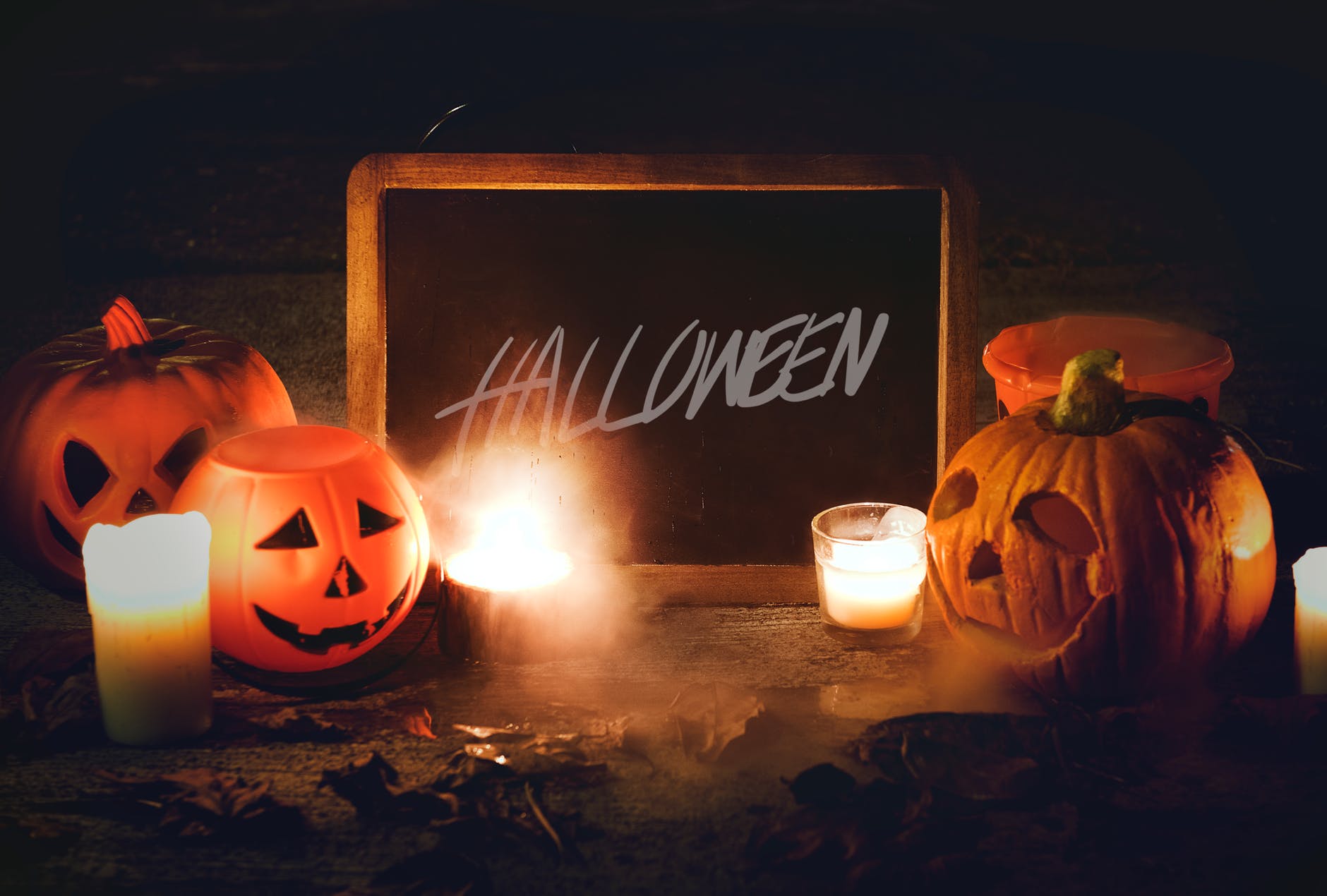 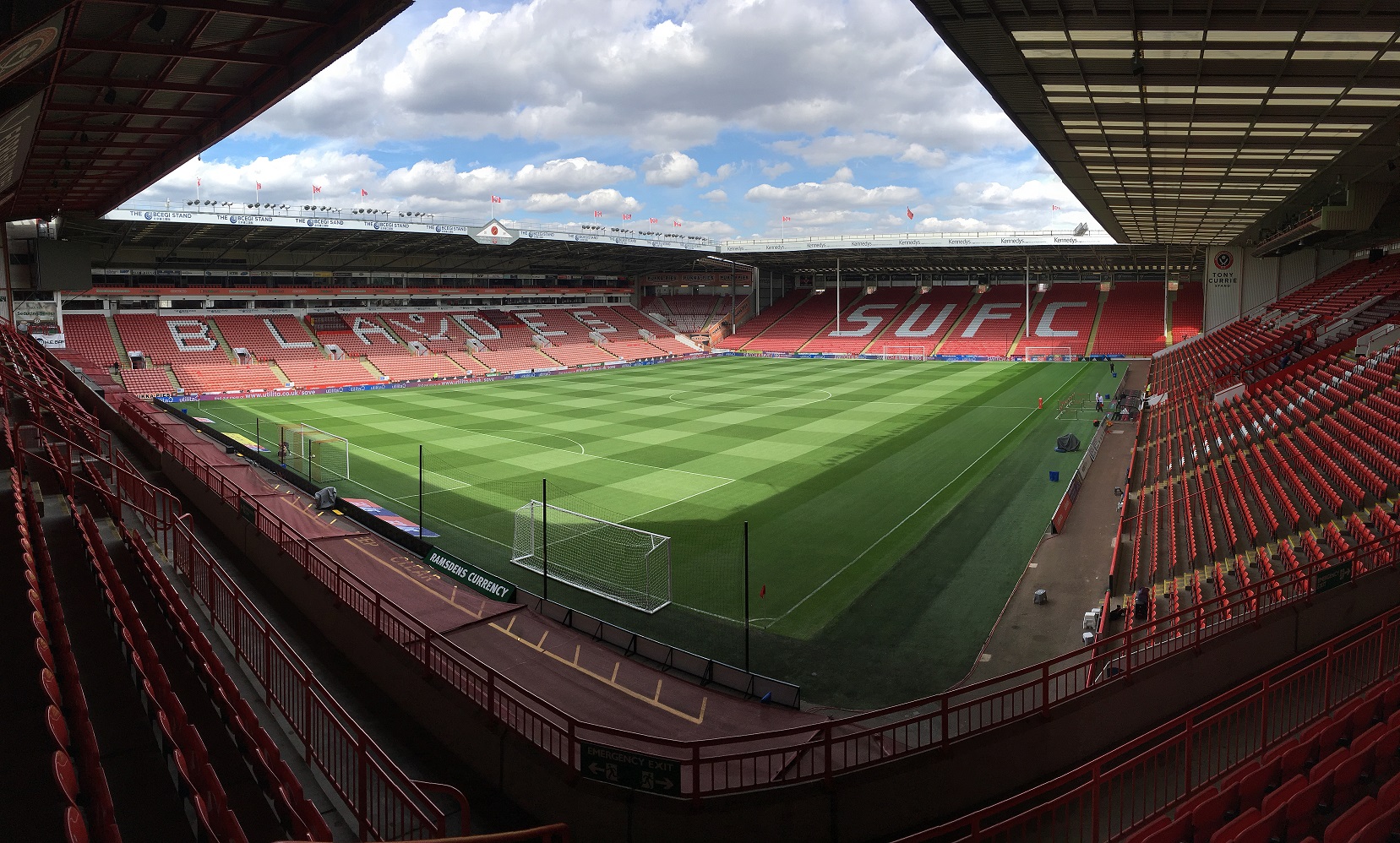 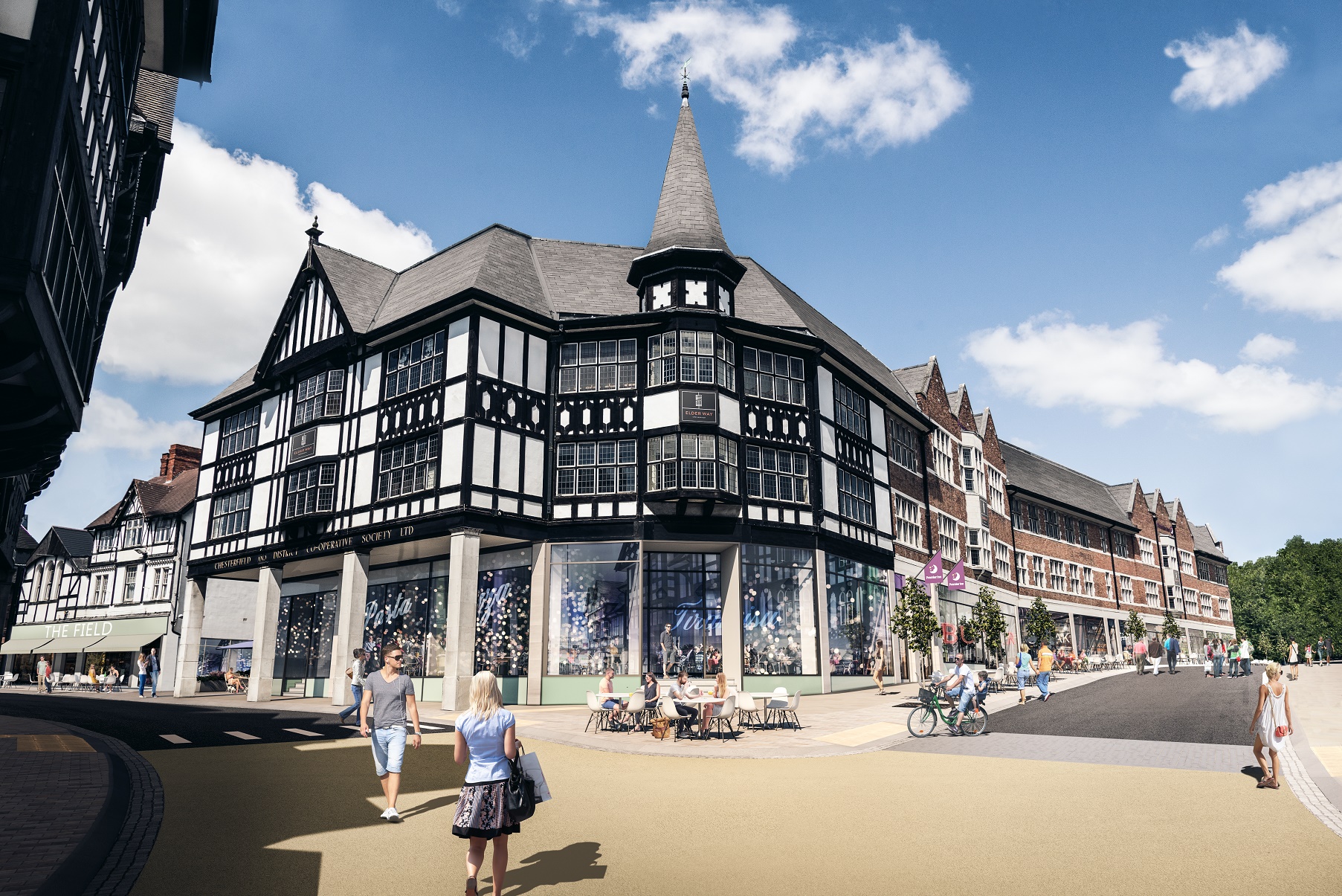