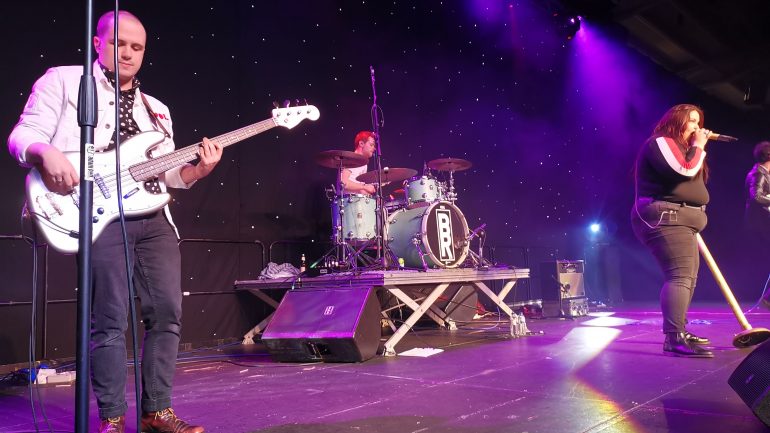 A Doncaster band has gone above and beyond to help their home town after the recent flooding across South Yorkshire.

When the flooding began in November 2019, rising stars Bang Bang Romeo saw the devastation happening to the communities they call home and decided to make a difference doing what they do best.

The talented band are already loved by locals thanks to their pride and love of Doncaster but also because of their positive and uplifting music. Now, thanks to the all of their efforts to raise money for flood victims, they have new fans among the many impacted by the destructive flooding.

Through fundraising gigs and rallying their fan base, Anastasia ‘Stars’ Walker, Ross Cameron, Richard Gartland and Richard Cook, the talented musicians that make up Bang Bang Romeo have raised an incredible £7,500 for those hit by the floods.

The money raised comes at just the right time as the charity, South Yorkshire’s Community Foundation (SYCF), running the appeal launches their second phase of payments to affected locals.

After providing £200 emergency payments immediately after the floods hit to help flooded residents to cover their most urgent needs, SYCF are now providing grants of £5,000 from the money raised to help those affected to return their homes back to normal.

Ruth Willis, CEO of SYCF said:
“In spite of all the pain and destruction the floods have caused, the people of South Yorkshire have shown incredible community spirit and how everyone continue to support one another is in a true testament to the strength of our communities. There is no better example of this then the lengths that Bang Bang Romeo have gone to to help.”

The bands extraordinary efforts included headlining the BBC Radio Sheffield Flood Relief Concert in December 2019 which provided free tickets to flooded residents and raised through ticket sales and fundraising on the night over £6,500.

“We were delighted to help the Flood Appeal by organising and broadcasting the concert. We are grateful to all the artists and acts who donated their time for the gig, our listeners have really responded to the Flood Appeal. They’ve heard some very emotional stories from the victims of flooding and their generosity has been amazing.”

The South Yorkshire Flood Disaster Relief Appeal is still raising money for flood victims and thanks to £7,500 raised by Bang Bang Romeo, the appeal is that much closer to its current target of £600,000.

“The floods devastated a lot of people last November right across South Yorkshire, if you weren’t affected directly then you knew someone who was. It was horrible, we were never sure what we could do to help, but we knew we had to do what we could with the voice that we have, for the community that we grew up in. We’re so thankful to everyone that pitched in to help with their time, and generous donations. We were blown away, but not surprised as it’s what people do best. Especially here in Yorkshire, we muck in and support one another.”

To donate to the Flood Appeal go to wwwjustgiving.com/campaign/syfloods

To apply to the appeal for grant aid go to https://www.sycf.org.uk/floodfund/ 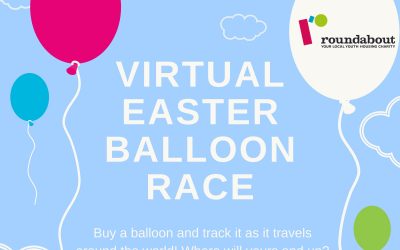 Up, up and away with Roundabout’s virtual balloon race 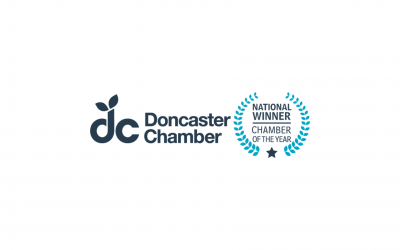 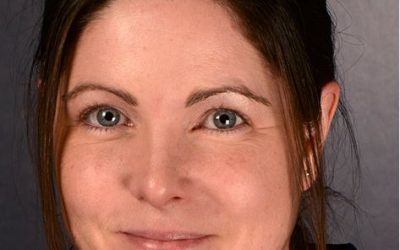 Sheffield Hospitals Charity shines a light on their MS Appeal 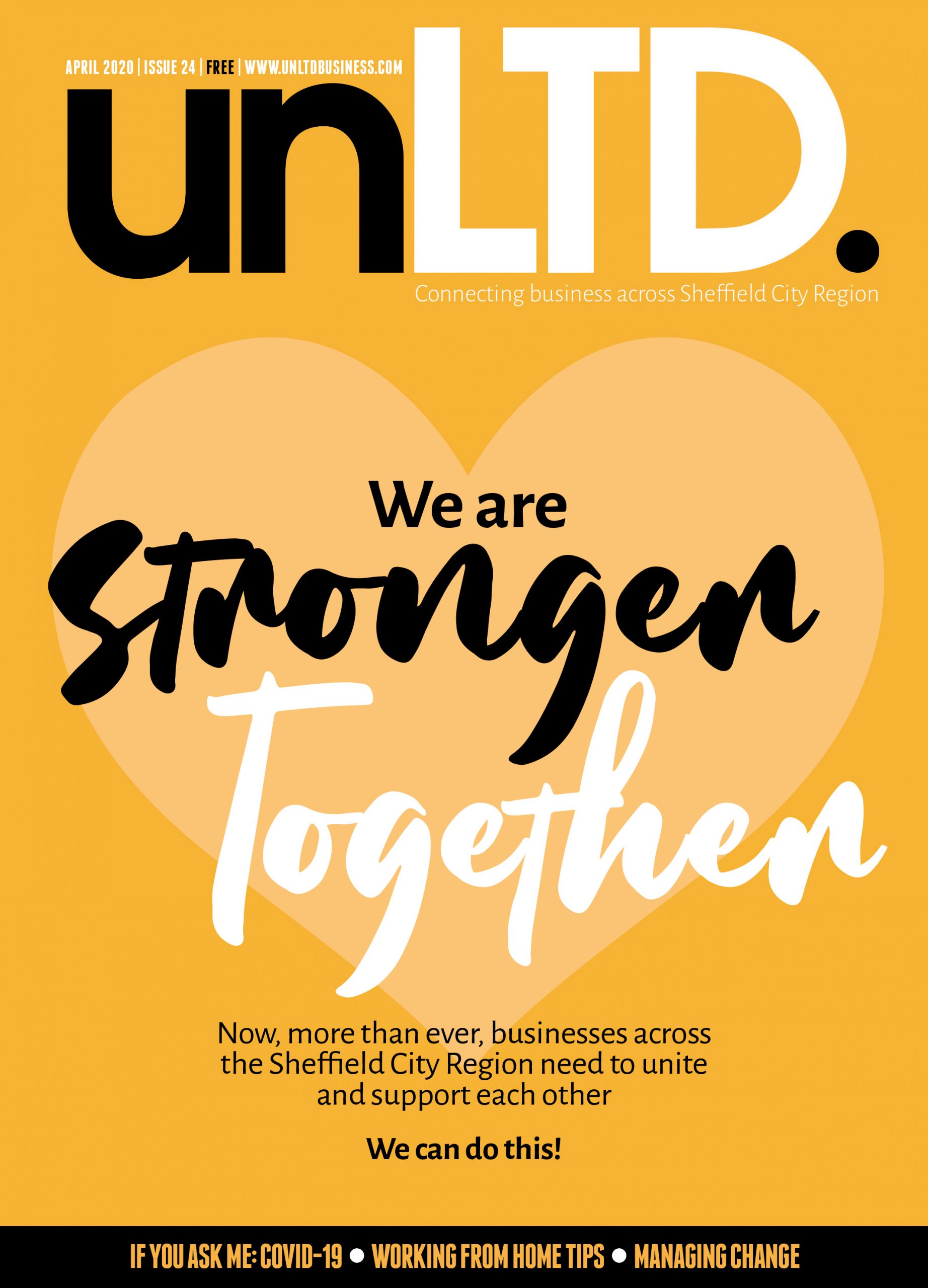