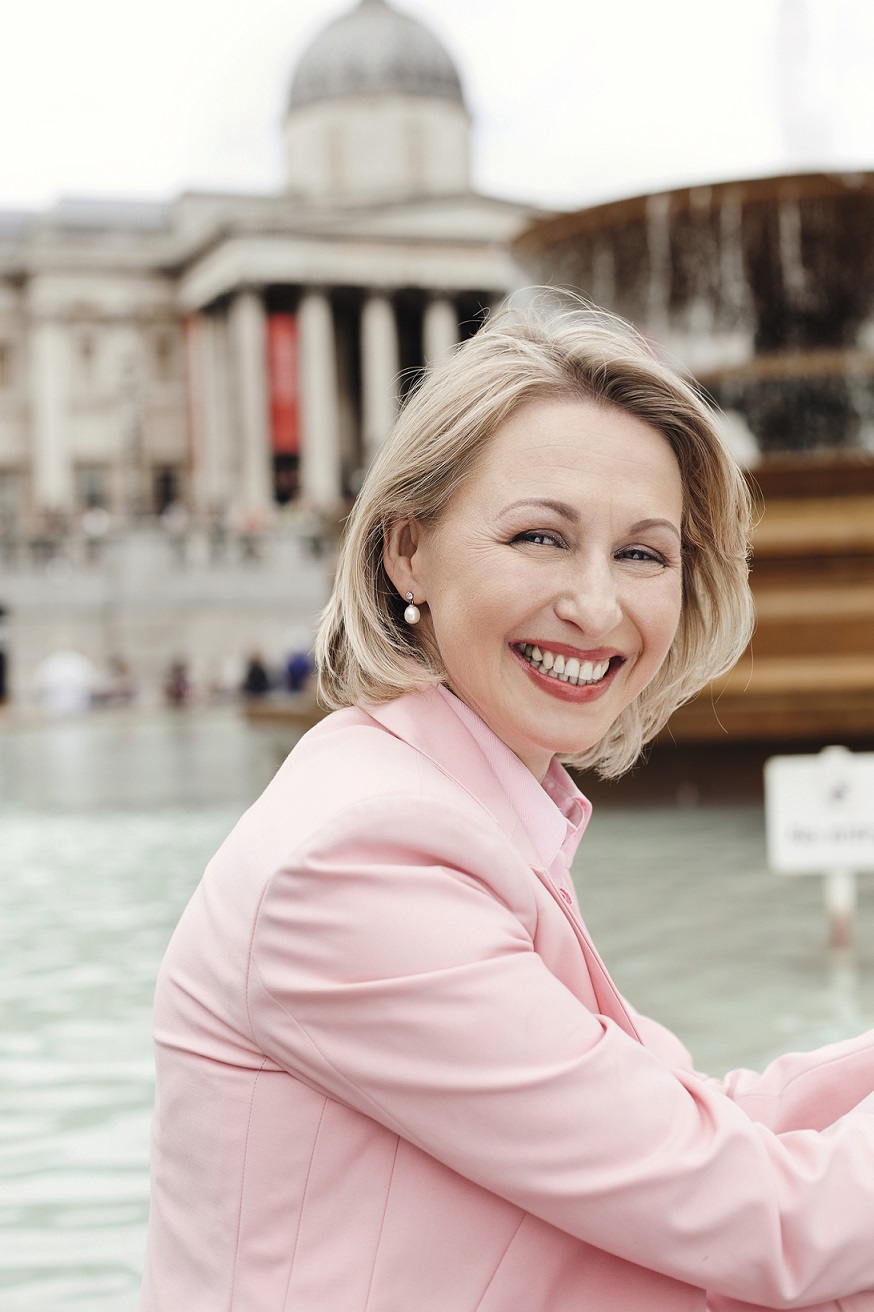 Language consultancy Guildhawk is enjoying a period of growth in Sheffield including job creation following a Queen’s Award win.

The company, which opened offices in Sheffield in 2017, won the Queen’s Award for Enterprise in International Trade, which recognises exceptional growth over the last number of years – most of which has come from overseas trade.

The university, in collaboration with Guildhawk, will recruit graduates with a degree in Interaction Design, Computer Science or Software Engineering for the positions.

In the two years since opening the Sheffield office, based at Courtwood House in the city centre, Guildhawk has also seen the original two-person team grow to 15 through further recruitment processes.

Founder and CEO Jurga Zilinskiene said of the win: “For Guildhawk to be recognised for our work’s value in breaking down global barriers is wonderful – what an honour!

“We have always taken pride in our ethical business practices and respect for team and clients and this appears to have resonated with our overseas clients despite these uncertain times.”

Founded in 2001 by Lithuanian-born Jurga, Guildhawk is headquartered in London, with further offices based in Sheffield and Lithuania.

On selecting Sheffield when expanding from London, Jurga said: “We had several options available for expansion, but Sheffield always seemed the most likely – my daughter has lived there since university and my husband is from Doncaster, so I’m very familiar with South Yorkshire.

“Besides my family links, we’d aimed to branch out more to engage the north as opposed to being London-centric – Sheffield had the best opportunities and the best support from local businesses including the Chamber of Commerce and the universities.” 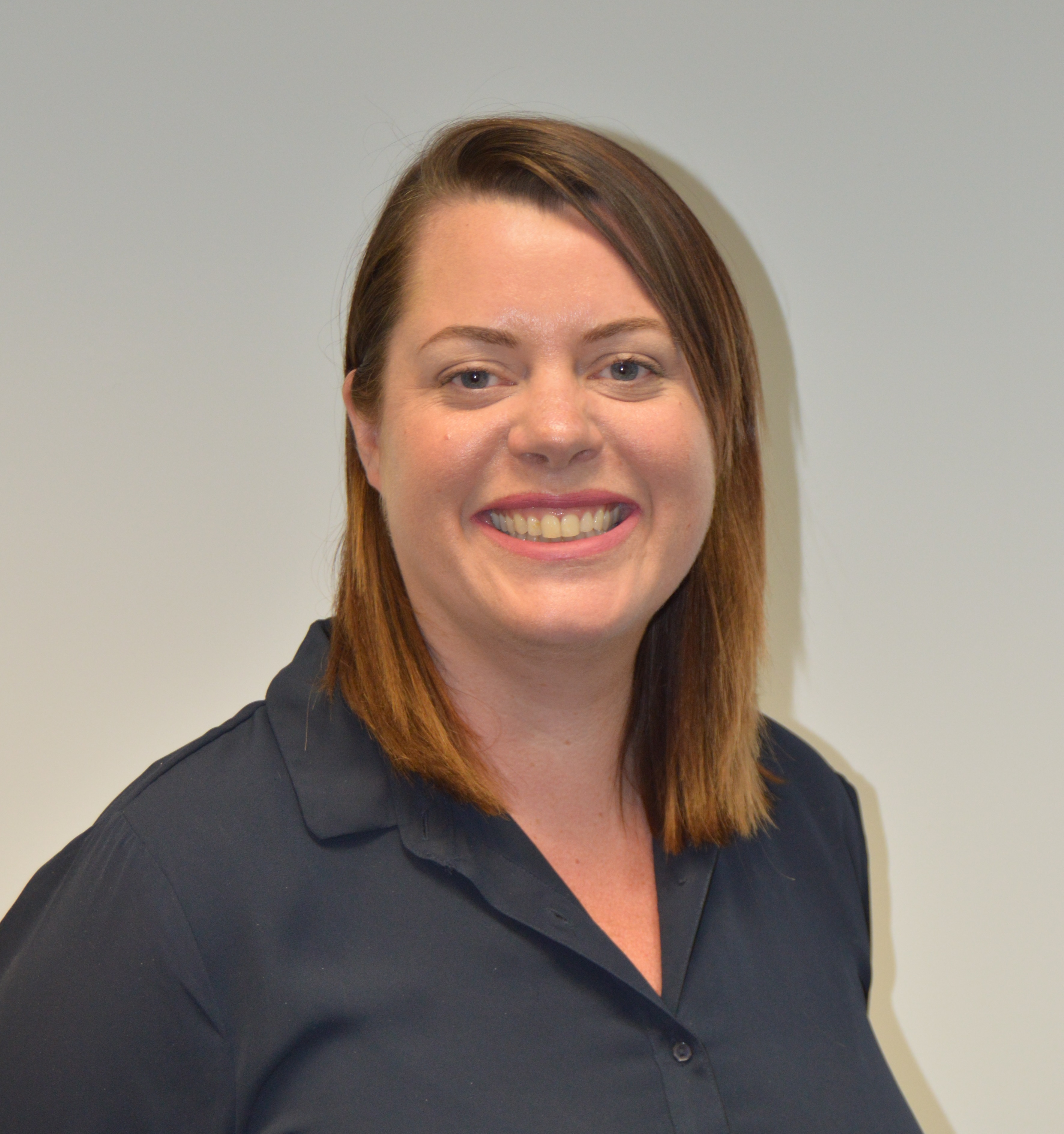 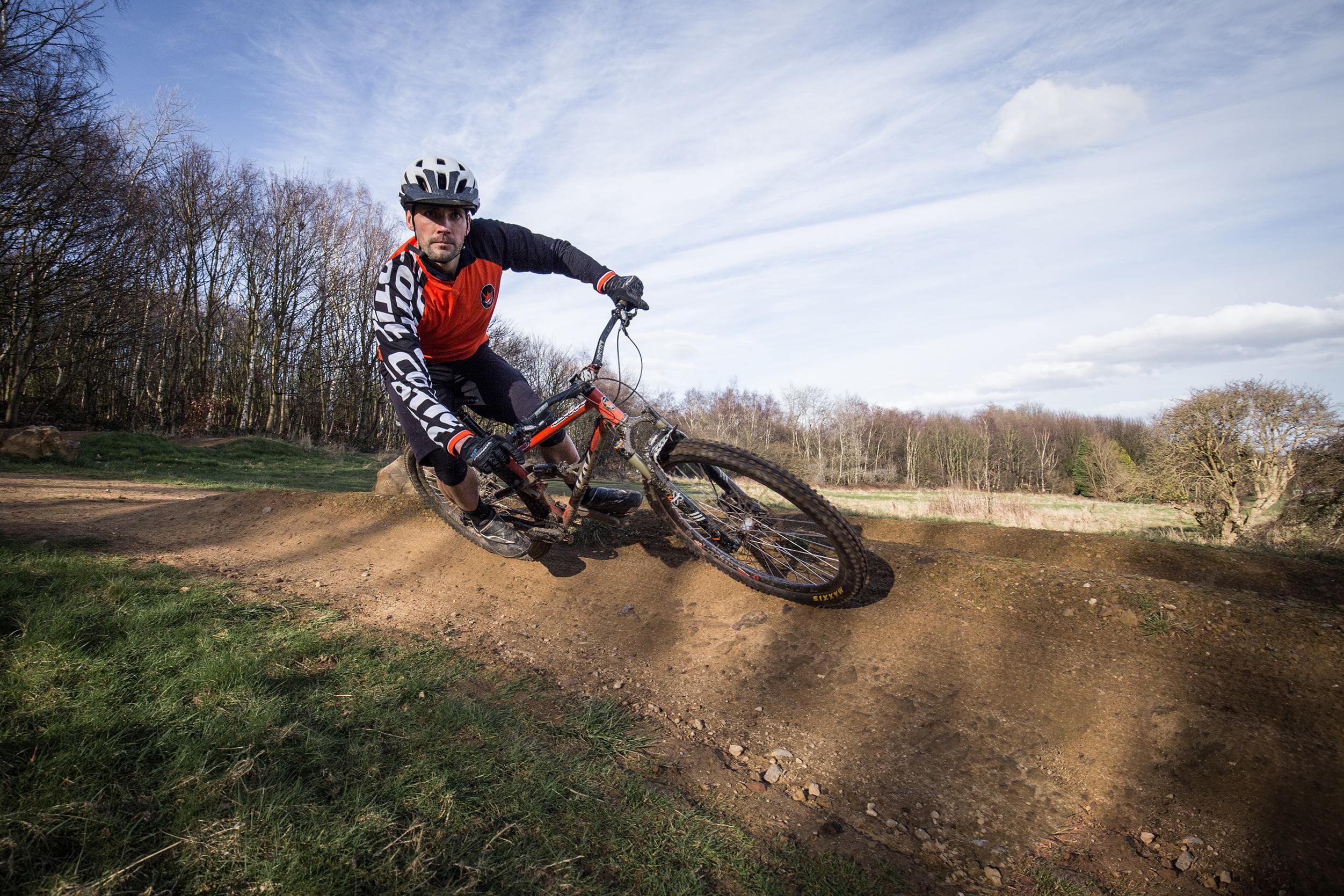 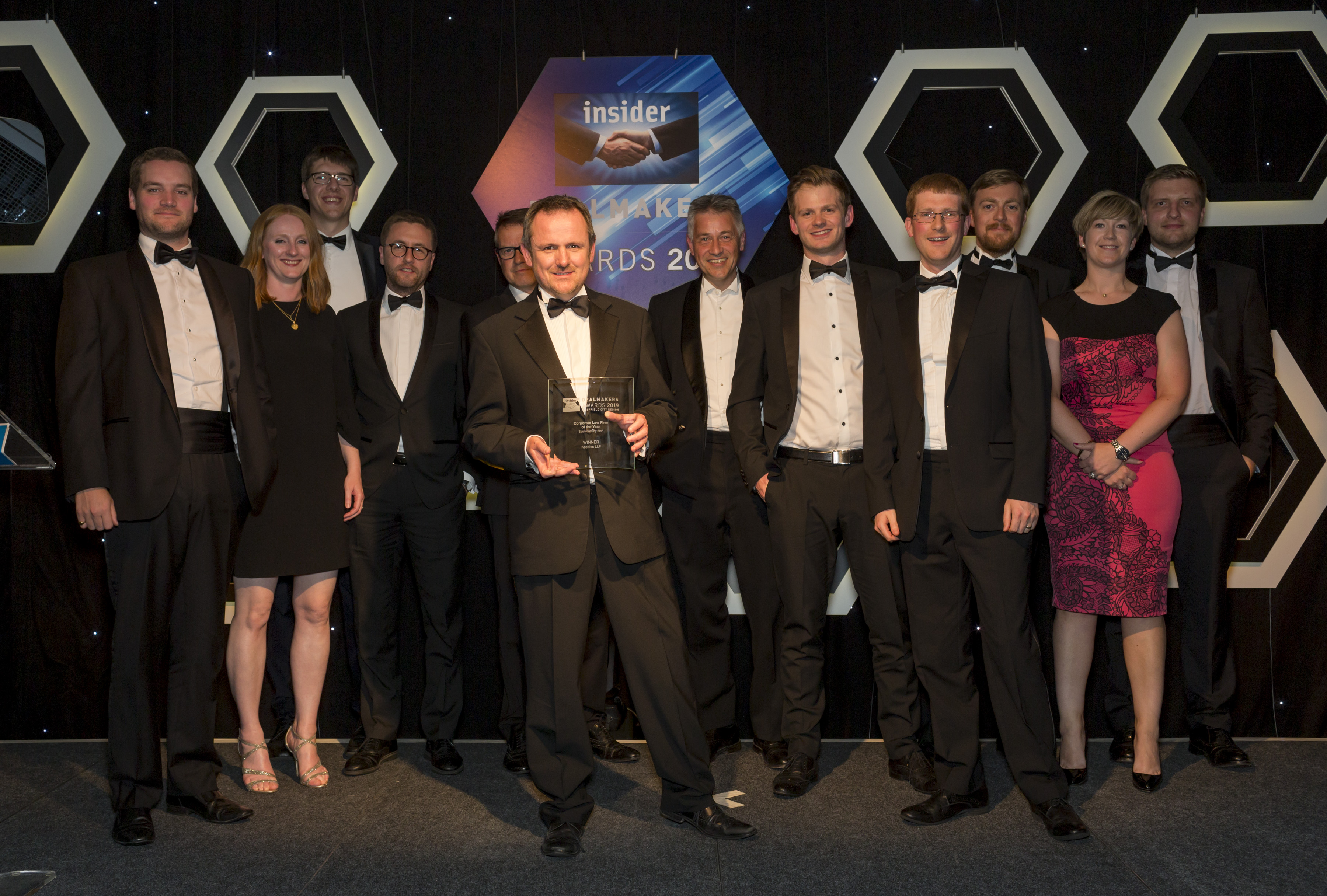 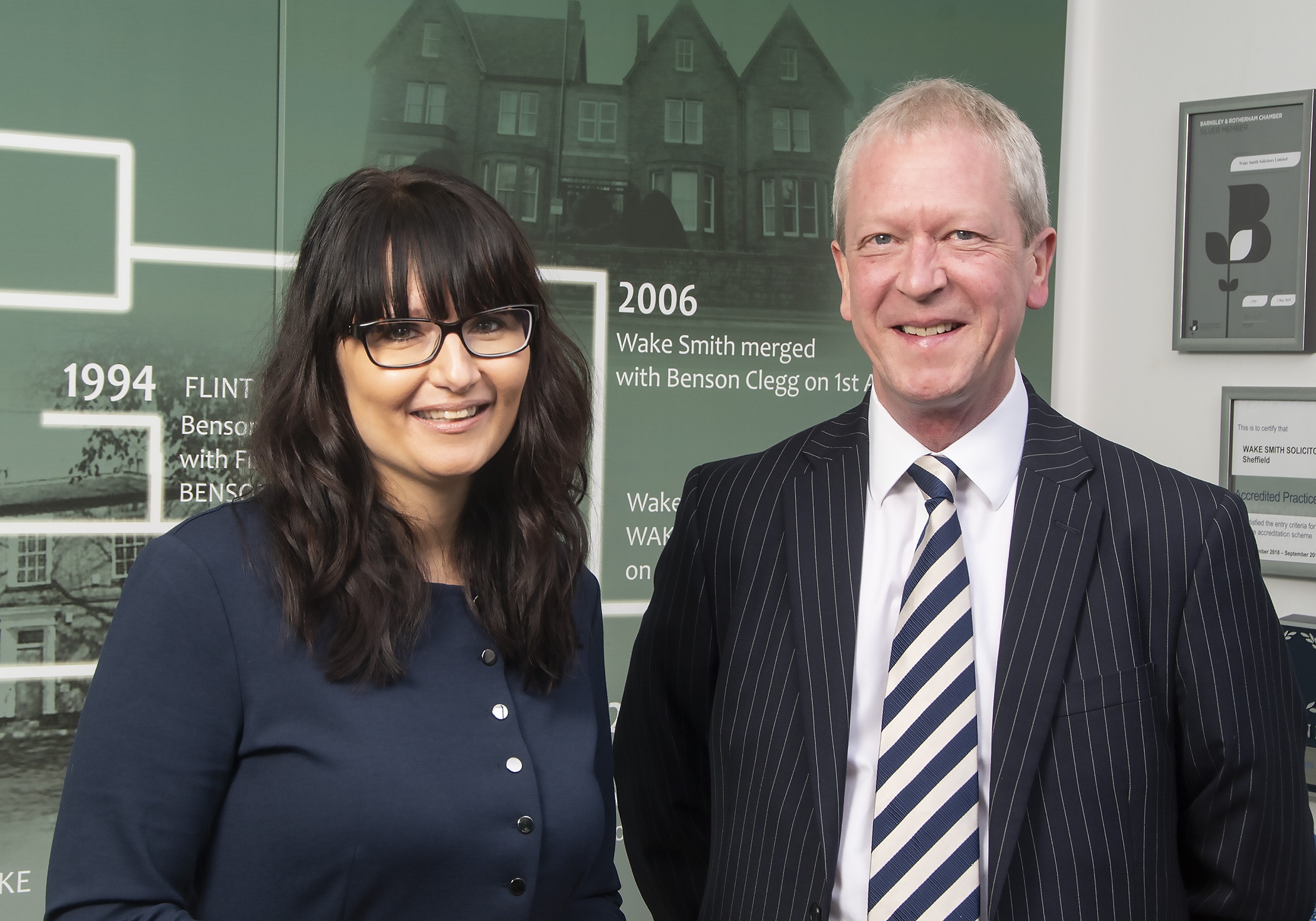 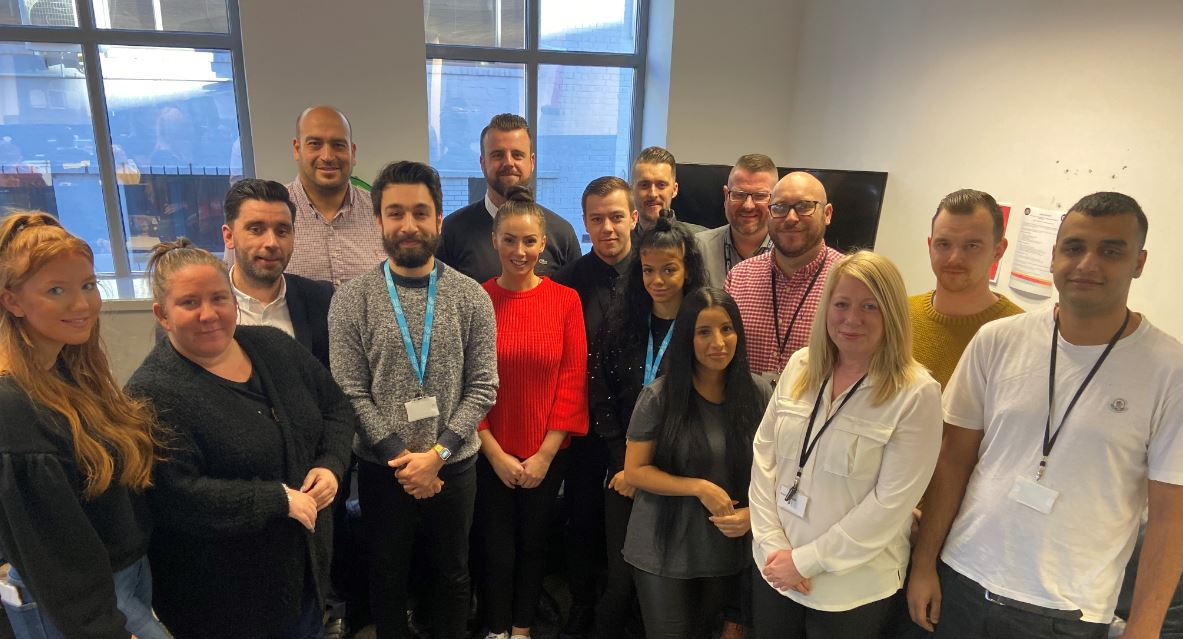 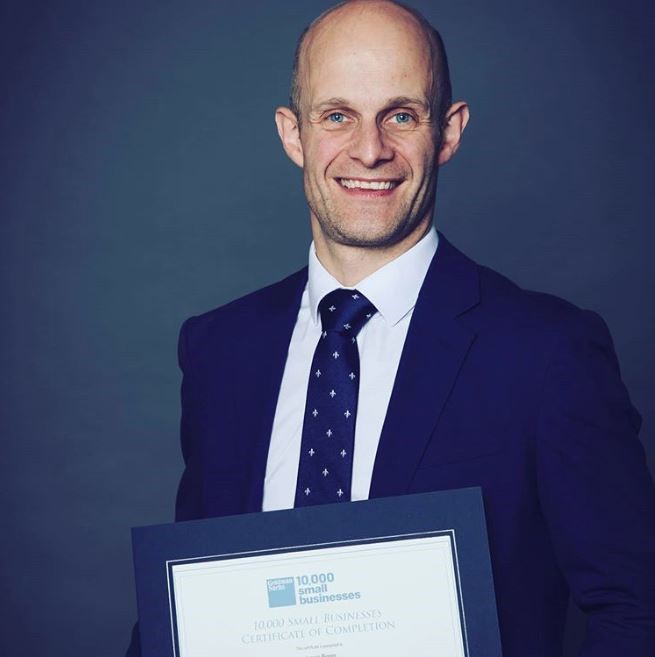