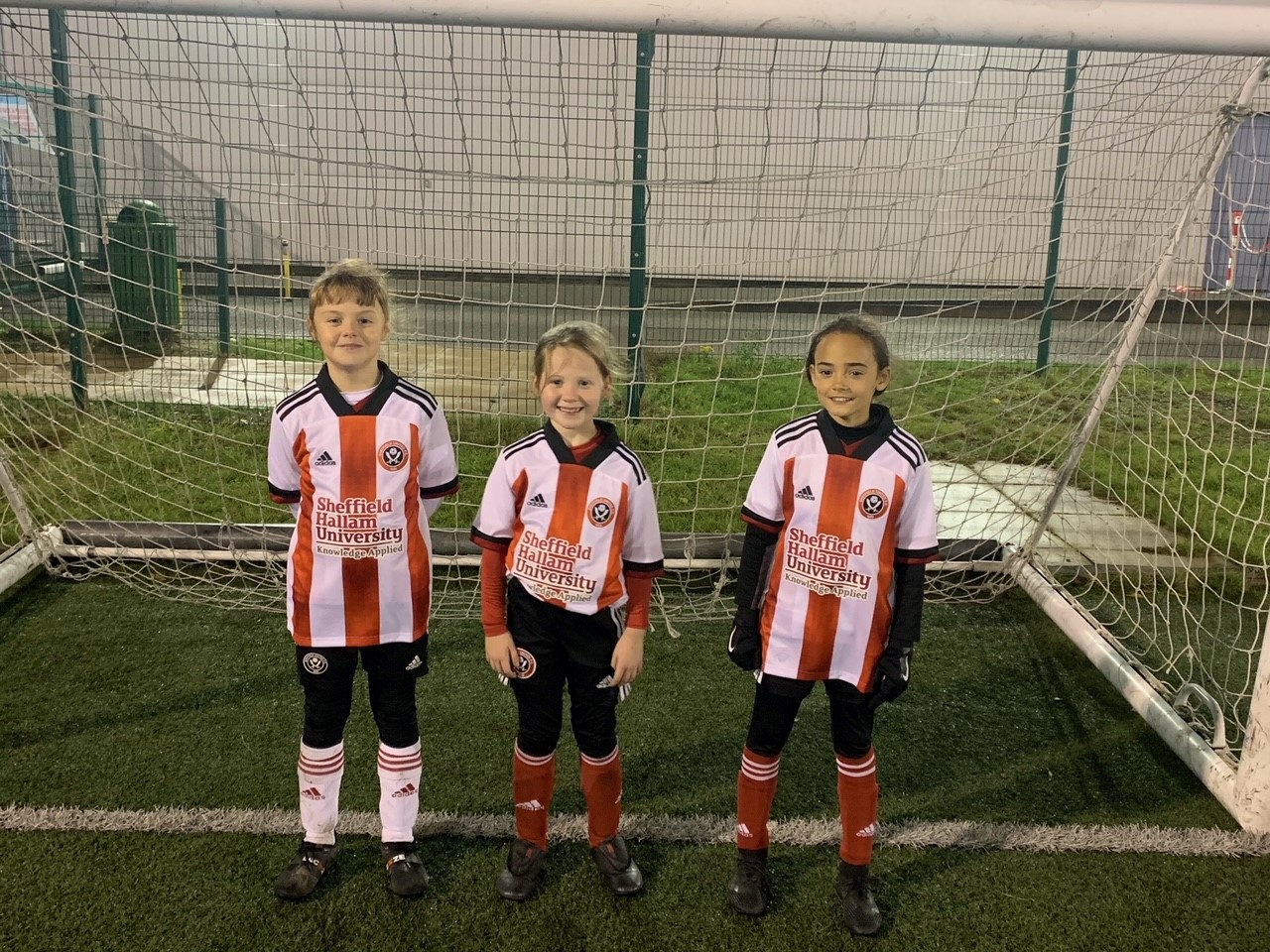 Sheffield Hallam has teamed up with Sheffield United to strengthen the University’s commitment to supporting sport and physical activity in the region as well as developing new opportunities for students.

As the club’s official university partner, Sheffield Hallam will be able to build on an already established relationship with Sheffield United – giving students a once in a lifetime opportunity to work with a Premier League football club on placements and internships.

The University will also become the shirt sponsor for all the women’s regional training centre teams, including the girls’ youth team – building on Sheffield Hallam’s commitment to support population health and champion youth and women’s sport.

The partnership will support two new internships in nutrition and sports science, building on existing student placement opportunities at the club.

A key part of his role will be working with players outside of the training ground, helping them to recover and live healthily so that they perform at the highest level on the pitch.

There will also be a placement available within the Sheffield United FC academy for a sports science intern, who will be working to maximise the physical and psychological development of football players across all levels of Sheffield United FC.

Part-time voluntary placements in the sports science and data analysis teams will also be launched as the University continues to build on a long standing connection with the Sheffield United Community Foundation , providing students who take part in paid and voluntary coaching roles and support local community programmes.

Deputy Vice-Chancellor at Sheffield Hallam University, Richard Calvert, said: “Our vision is to become the world’s leading applied university, and I am delighted that we are able to build on our already strong relationship with Sheffield United to create further placement and employment opportunities so that our students can apply their knowledge and make a real impact.”

“Recent research by the University has shown that £1 spent on community sport and physical activity generates nearly £4 for England’s economy and society, so it is fantastic that we are now able to support the game at grassroots level through sponsoring the girls’ youth team.”

Liam Robinson, United’s Commercial Key Account Manager, said: “The club are incredibly happy to get this partnership over the line, which will provide a vehicle for both brands to increase their presence in key territories around the world. We are excited to work with the team at SHU throughout this season and beyond.” 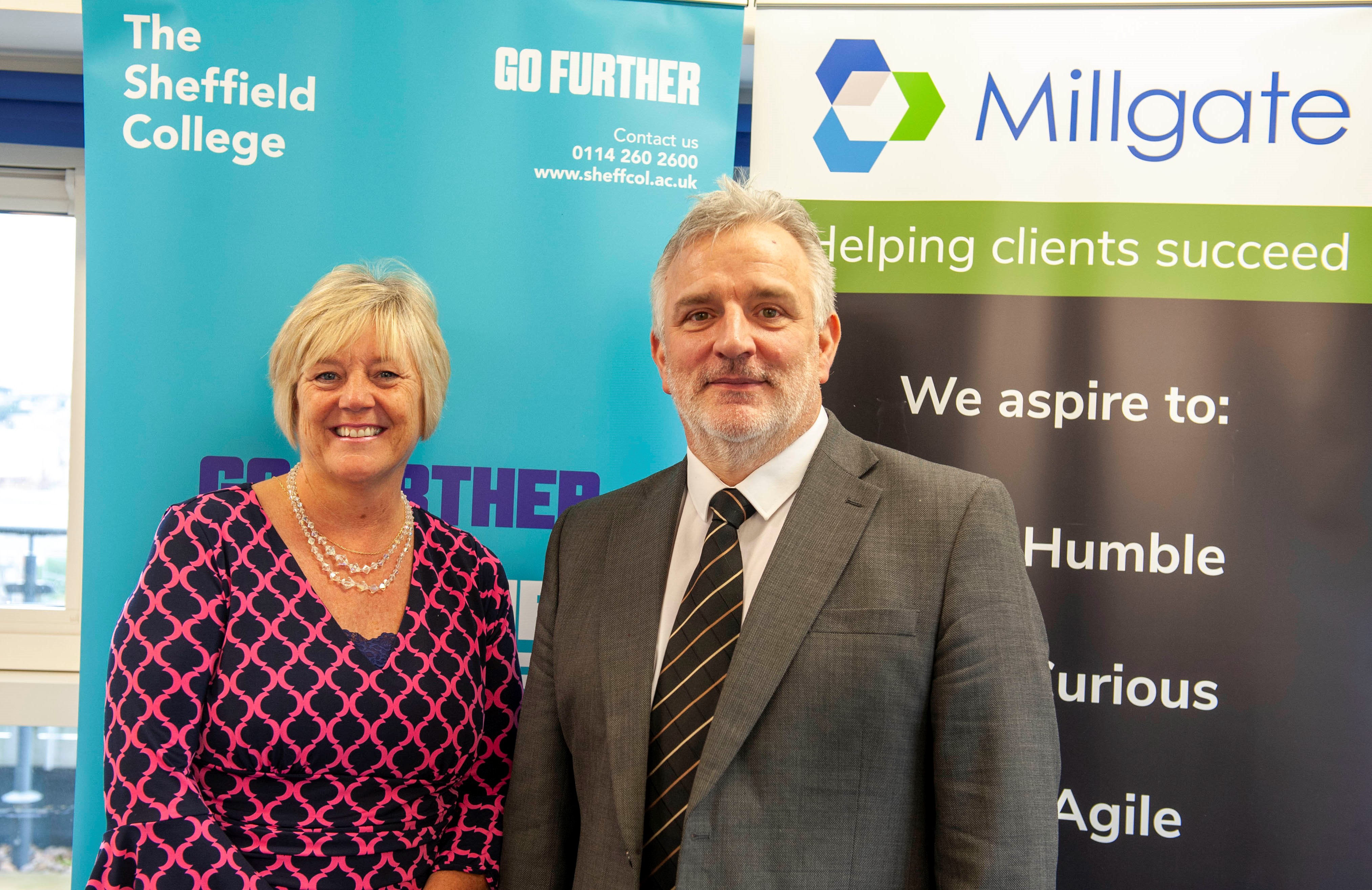 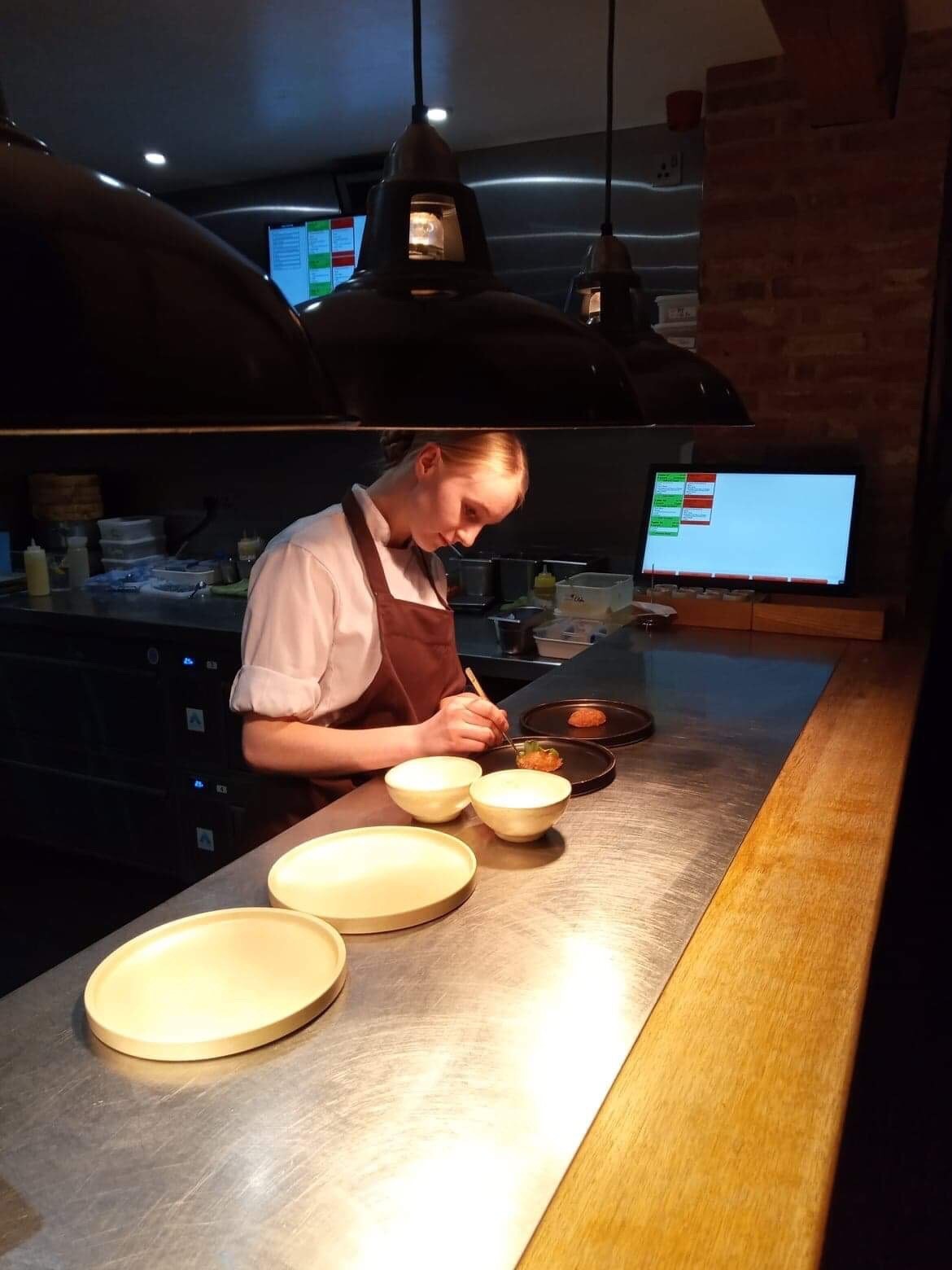 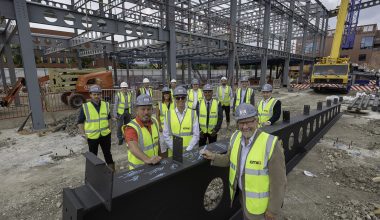 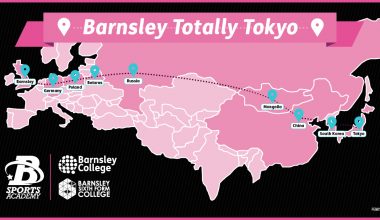