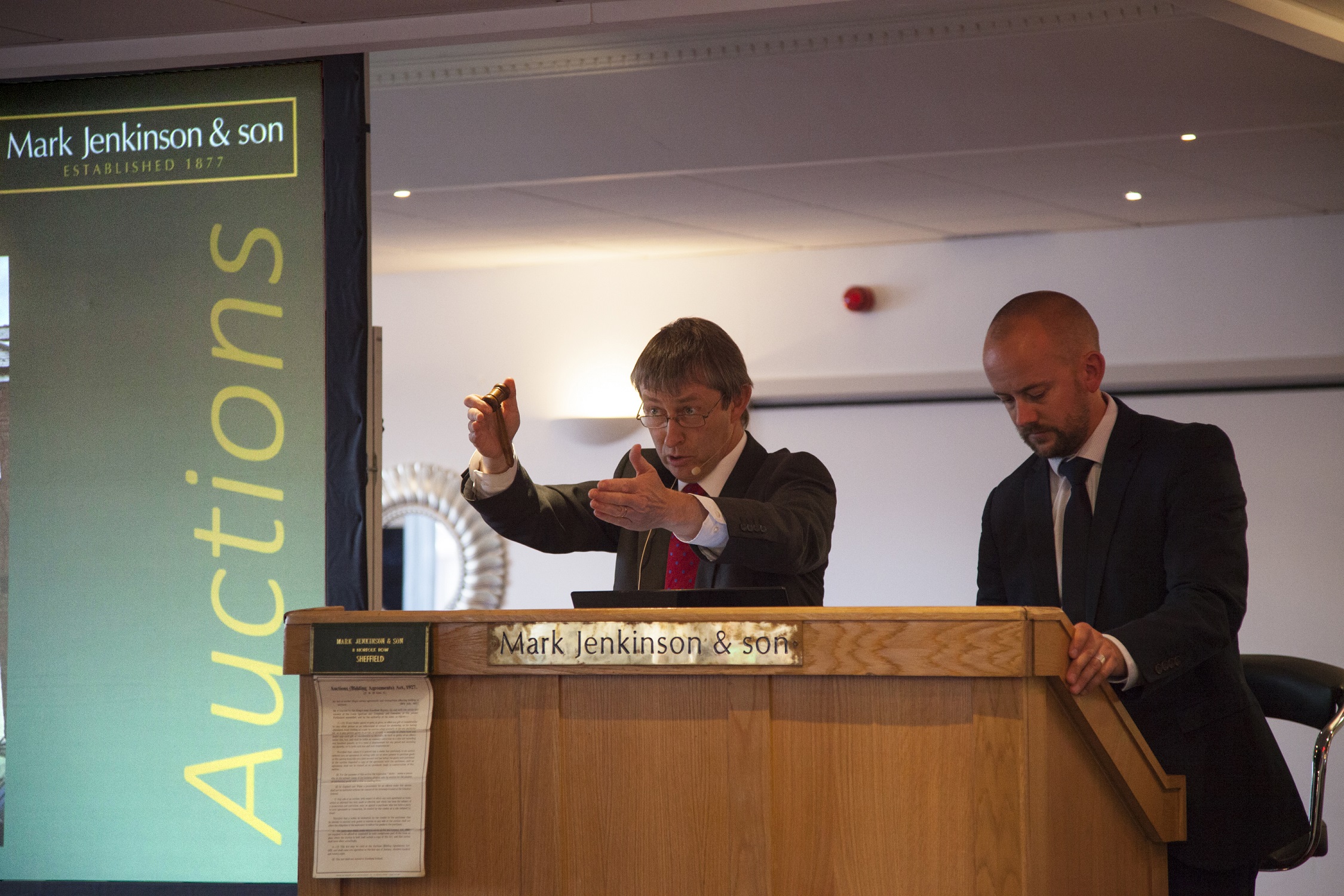 A Victorian railway station dating back to 1854 has sold at the busiest auction of the year for Mark Jenkinson and Son after attracting national interest and more than 100 viewings.

Chapeltown Central train station went under the hammer with a guide price of £250,000 but sold for £395,000 after being featured in the national media including being billed as ‘stunning’ and potentially the ‘ultimate holiday home’ by travel guide Lonely Planet. 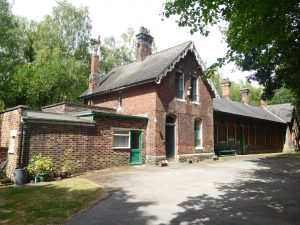 The former station house and ticket office set in just under one acre with woodlands nearby originally formed a part of South Yorkshire’s Blackburn Valley train line and the three-bedroom house plus adjoining building still retains many of its original features.

Adrian Little, Head of the Auction Department at Mark Jenkinson and Son, said: “Considering August is traditionally a quiet time in the property market, viewings have been very busy for us.

“That is of course in no small part due to the unique restoration opportunity offered by Chapeltown train station which attracted more than 100 viewings and proved one of the most popular lots for us for some time.”

Also sold at the packed auction was a traditional semi-detached house in need of comprehensive restoration on Dunkeld Road in Ecclesall, with a guide price of £125-150,000 which sold for £261,000.

Said Adrian: “In terms of houses in a state of disrepair, this was within the top five I’ve sold over the last 37 years!

“It needs substantial renovation including major structural issues to be addressed but the large plot with driveway and garage and its first-class residential location saw it go for more than £100,000 over the guide price.”

The top price of the day at the auction, held at The Platinum Suite, Sheffield United Football Club, was £410,000 for a one-acre piece of land on the corner of Holtwood Road and Abbeyfield Road in Pitsmoor with planning for 20 town houses.

Garage sites in and around Worksop and Retford also saw high demand due to the potential for development, with several going for three times the reserve price.

Added Adrian: “As well as the high interest in the rail station, there were many other encouraging results throughout our busiest auction of the year so far and entries are already being taken for our October auction.”

Established in 1877, Mark Jenkinson and Son, which has offices in Sheffield and Chesterfield, is the largest independent firm of Chartered Surveyors in South Yorkshire. 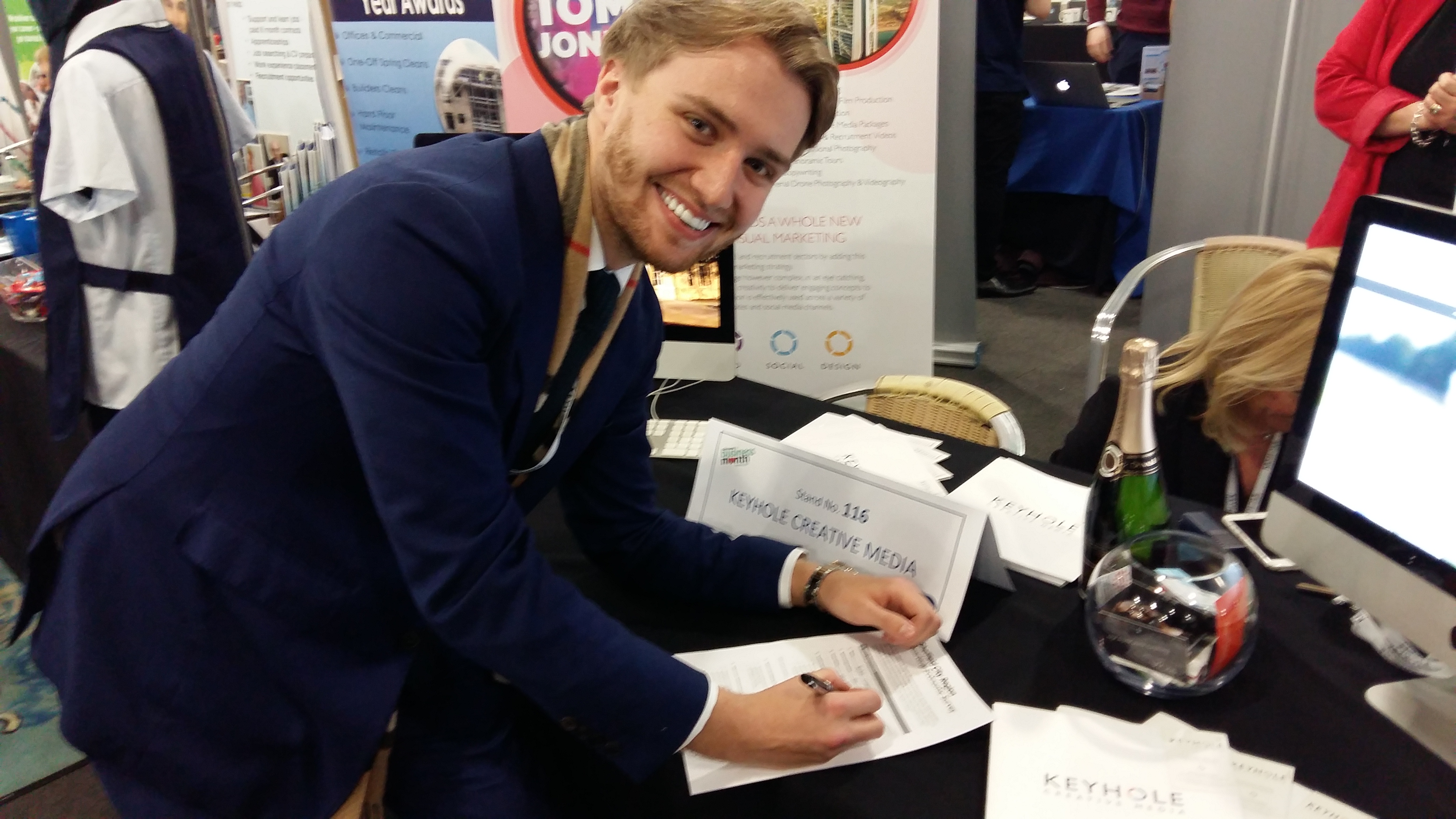 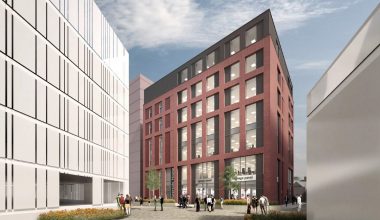 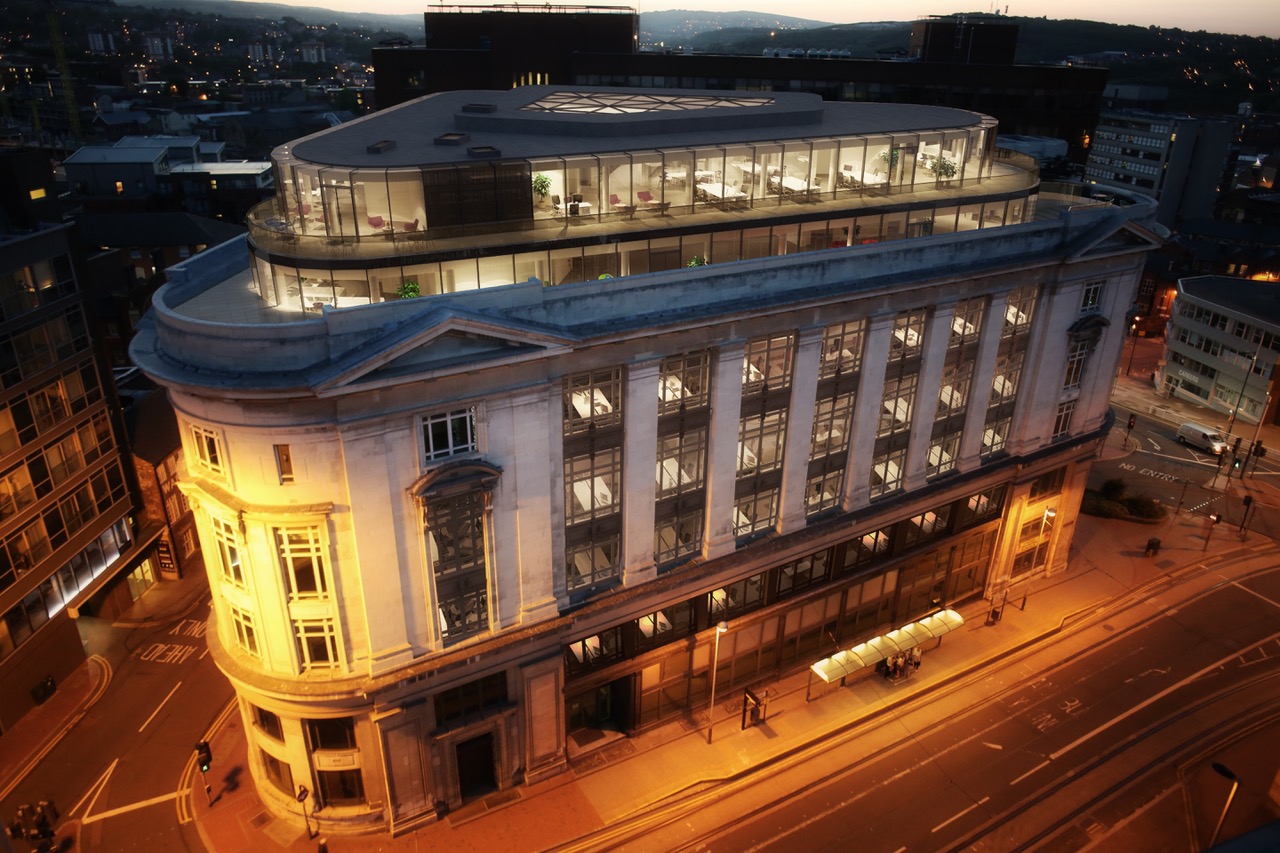 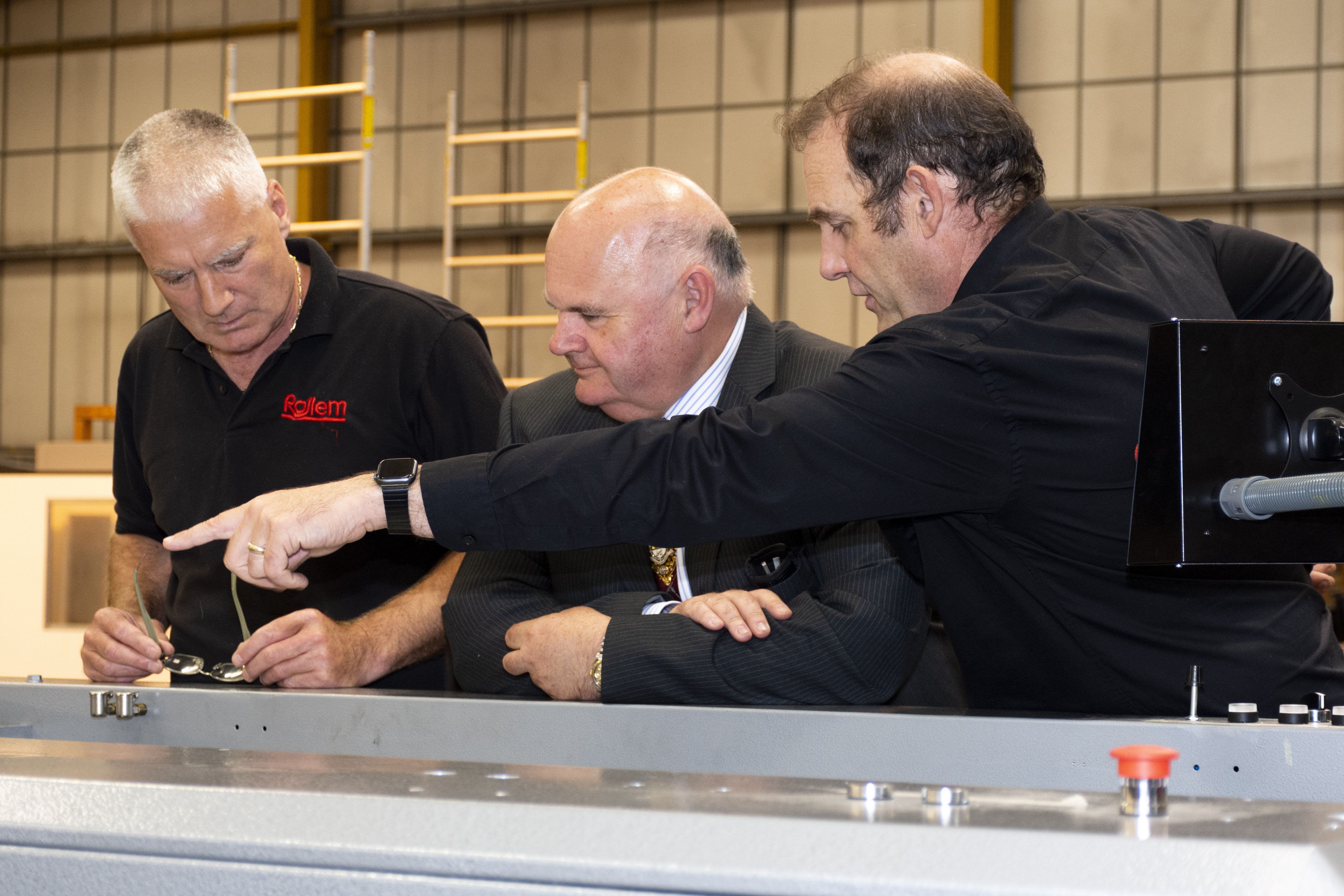 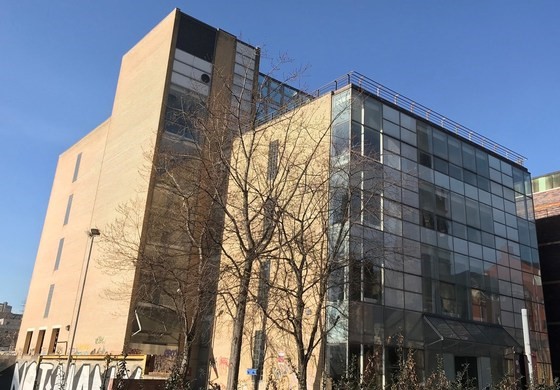