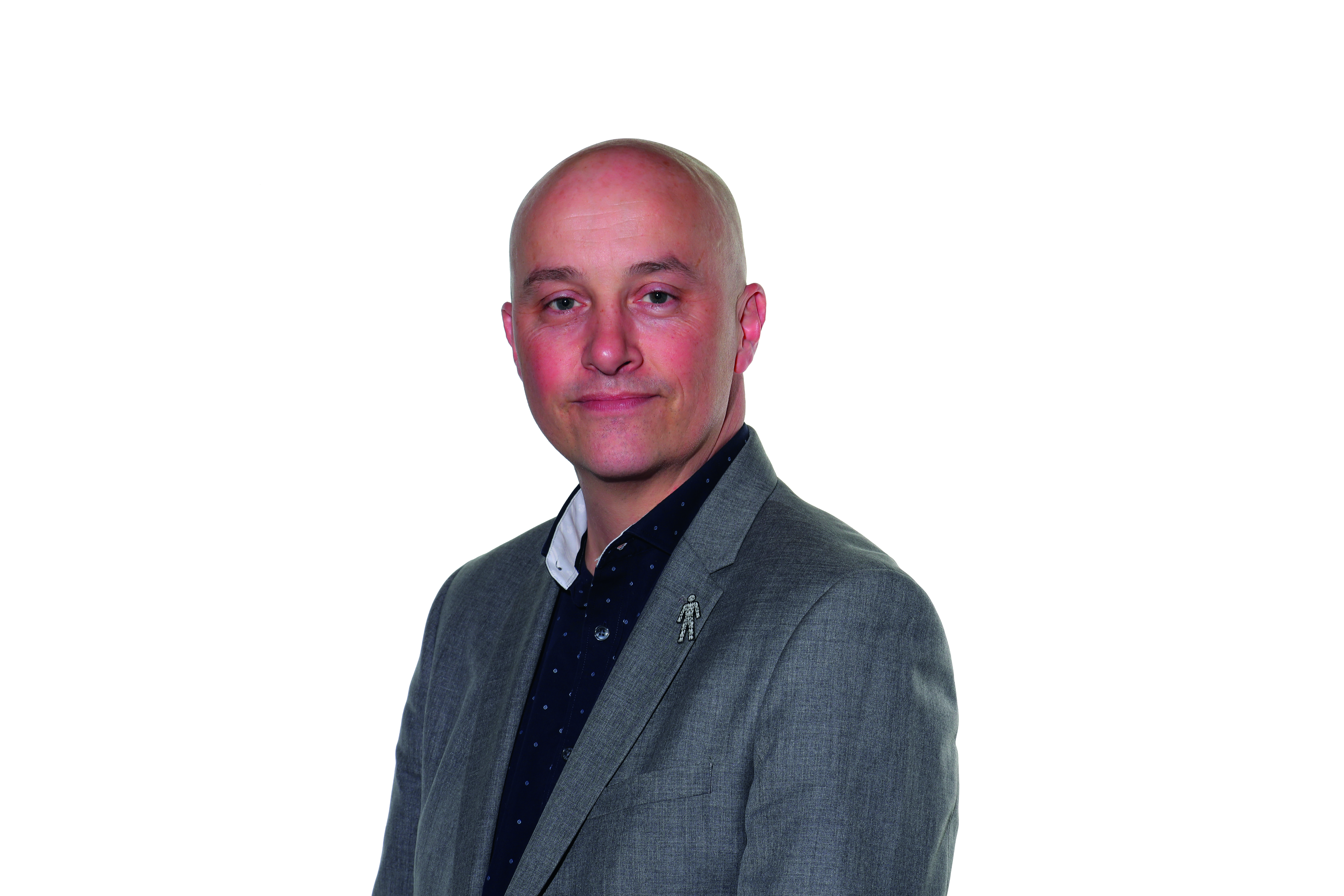 If You Ask Me – Tramlines by Richard Eyre

Having been one of the founders of the Tramlines Festival it fills me with pride to see how it’s developed.

Back in 2009 the original model was for the council to run an outdoor music festival in the city centre to promote our unique, home-grown music scene and at the same time the guys from what was to become Tramlines were planning an indoor music festival.

So it made perfect sense to bring them together and that’s what happened. We (the council) did what we are good at (the boring but 100 per cent essential safety and infrastructure) and the Tramlines team did what they’re good at (the cool and exciting curation). It was the perfect mix.

I always remember the first planning meeting, which I chaired, where we all sat around a conference table doing introductions. Slowly we went round the Police, Council Team and so on, until we came to a young guy who looked up and stated “I’m Matt Helders and I’m an Arctic Monkey” – the look on people’s faces was priceless!

At the time we put a lot of financial and ‘in kind’ support in but the plan was always to remove the reliance on the public sector to fund it and that’s exactly what happened over the following years.

The financial impact of the festival has been huge. Many businesses openly state that Tramlines keeps them going until the return of the students in September. The hotels are full and the whole city comes alive to every imaginable genre of music. It has also renewed confidence in the music scene across the city with a significant growth in live music and venues.

Now with the main festival making Hillsborough Park its home it goes from strength to strength, attracting musical giants to perform here and visitors from out of the city, as well as our loyal locals.

We’re still involved in making Tramlines a safe and enjoyable event and, of course, alongside it in the city centre we also run thefringe@tramlines, which we deliver with the help of the Tramlines Team.

Tramlines and The Fringe is an excellent example of a partnership between the public and private sector in action and I’m excited to see where we’ll be in another few years’ time.

If You Ask Me - Tramlines by James O'Hara

If You Ask Me - Tramlines by Timm Cleasby 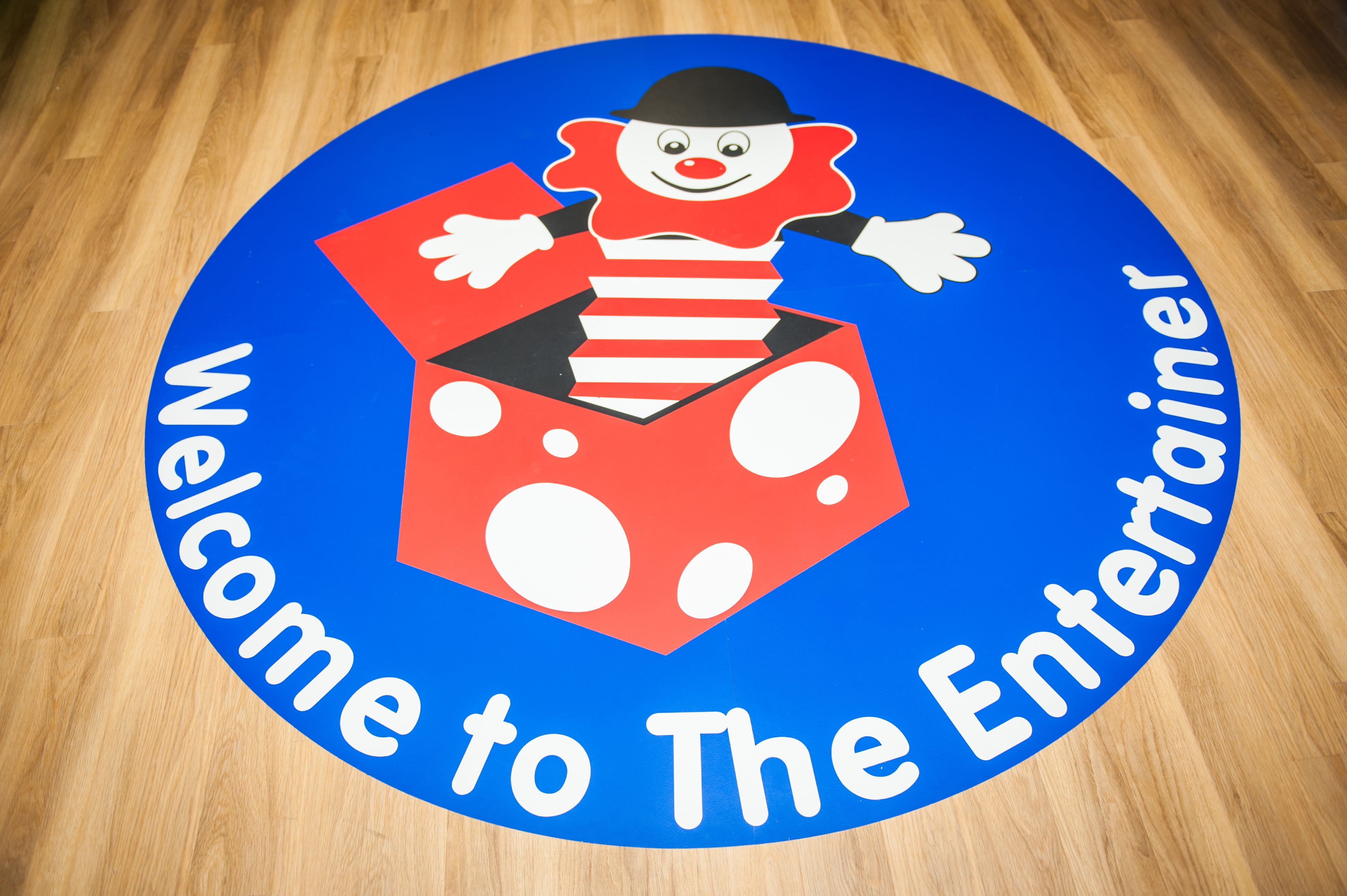 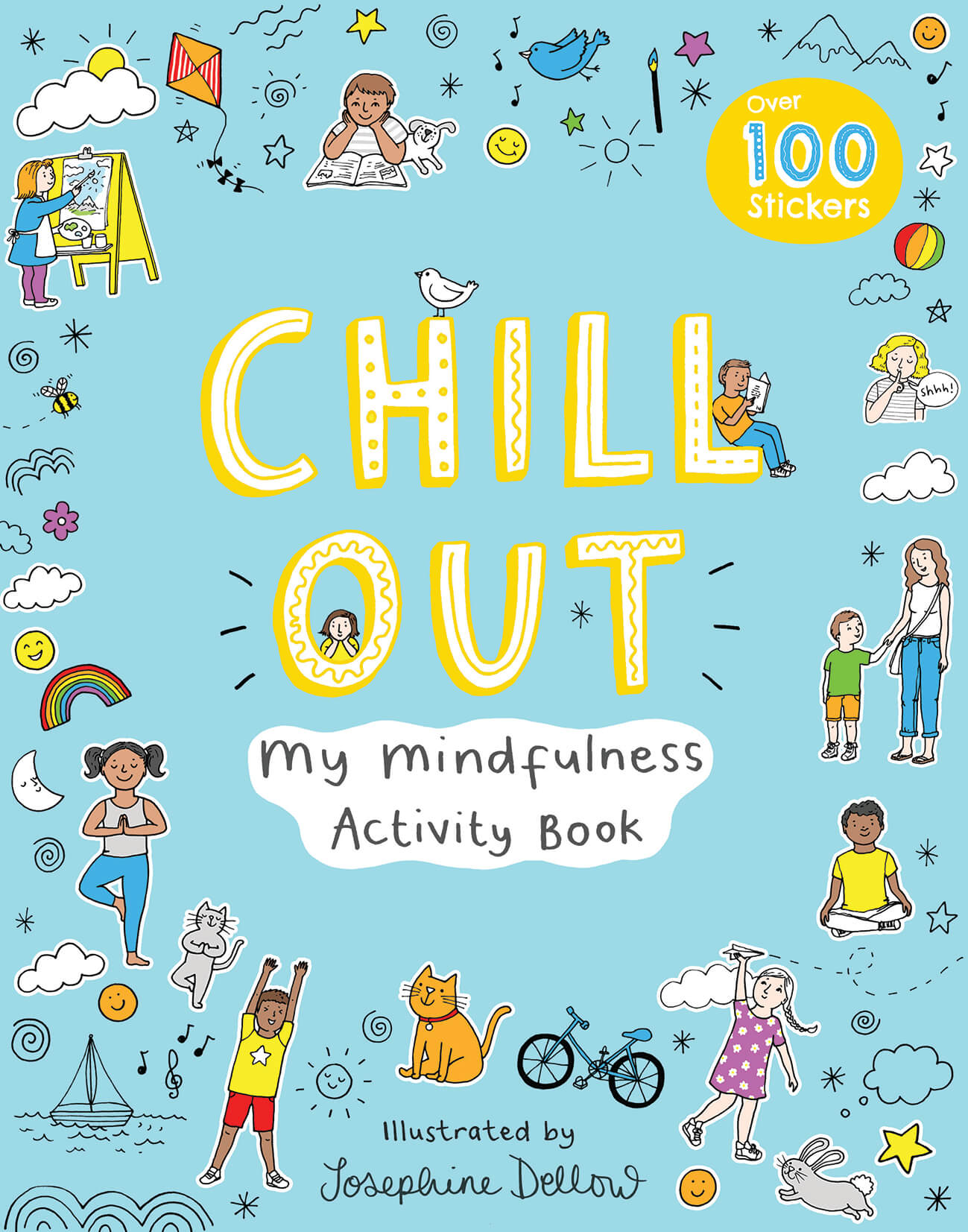 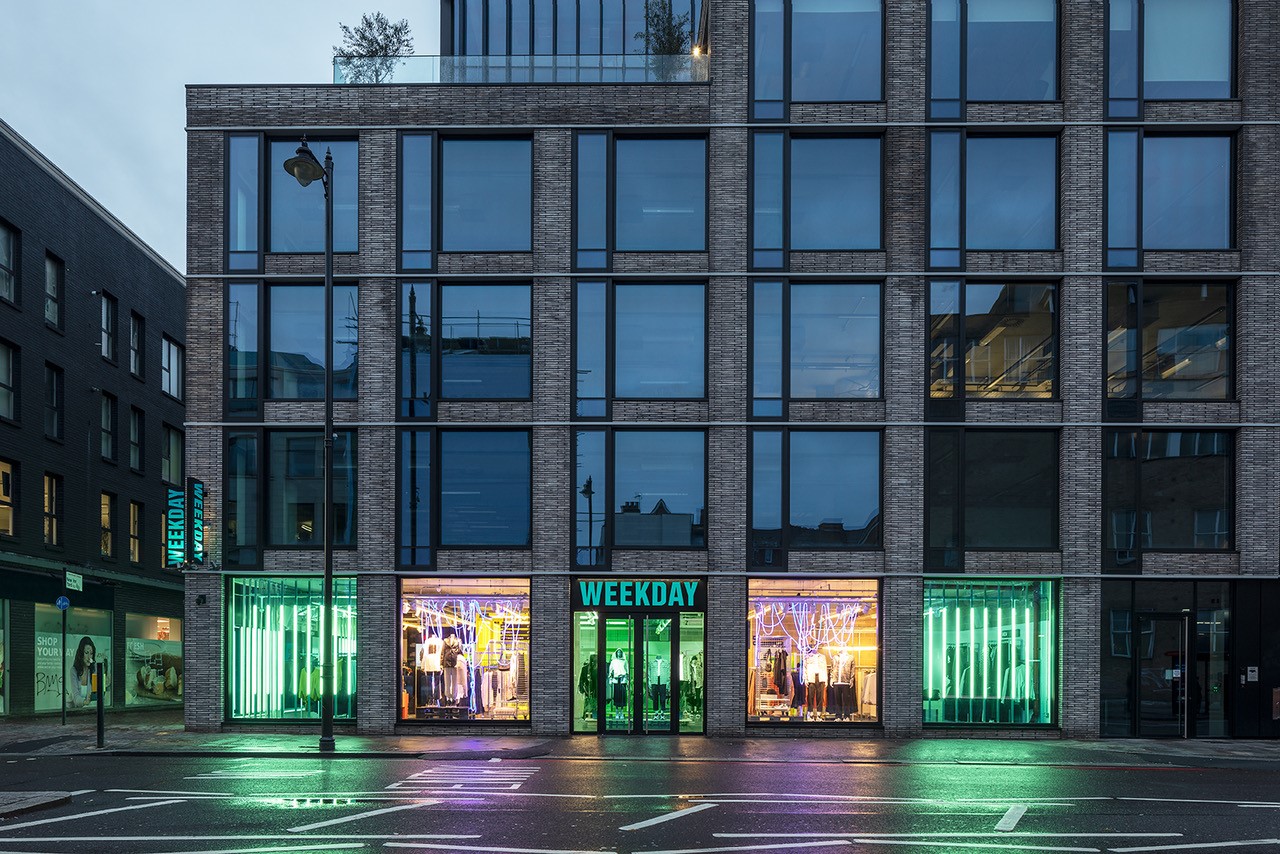 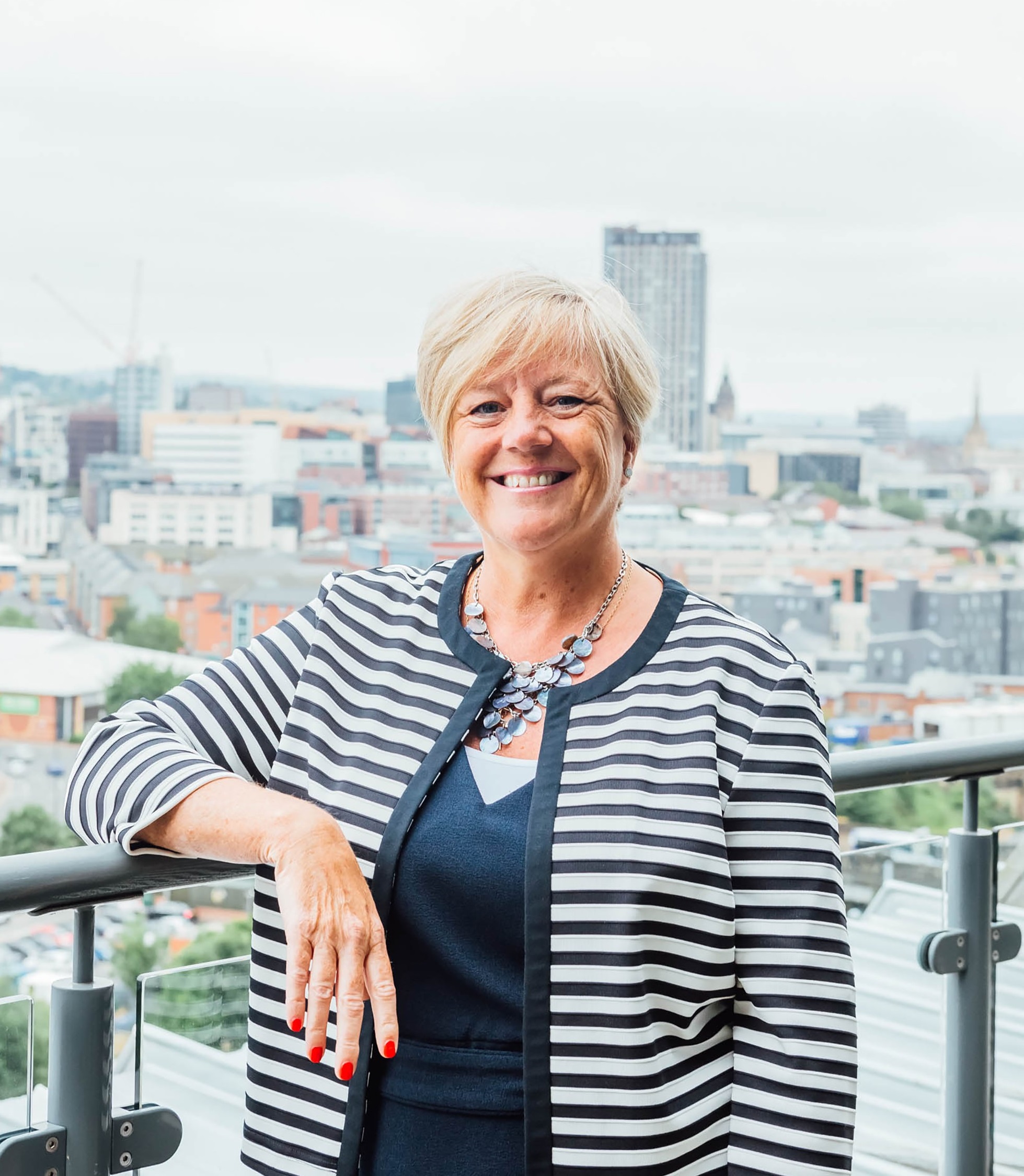 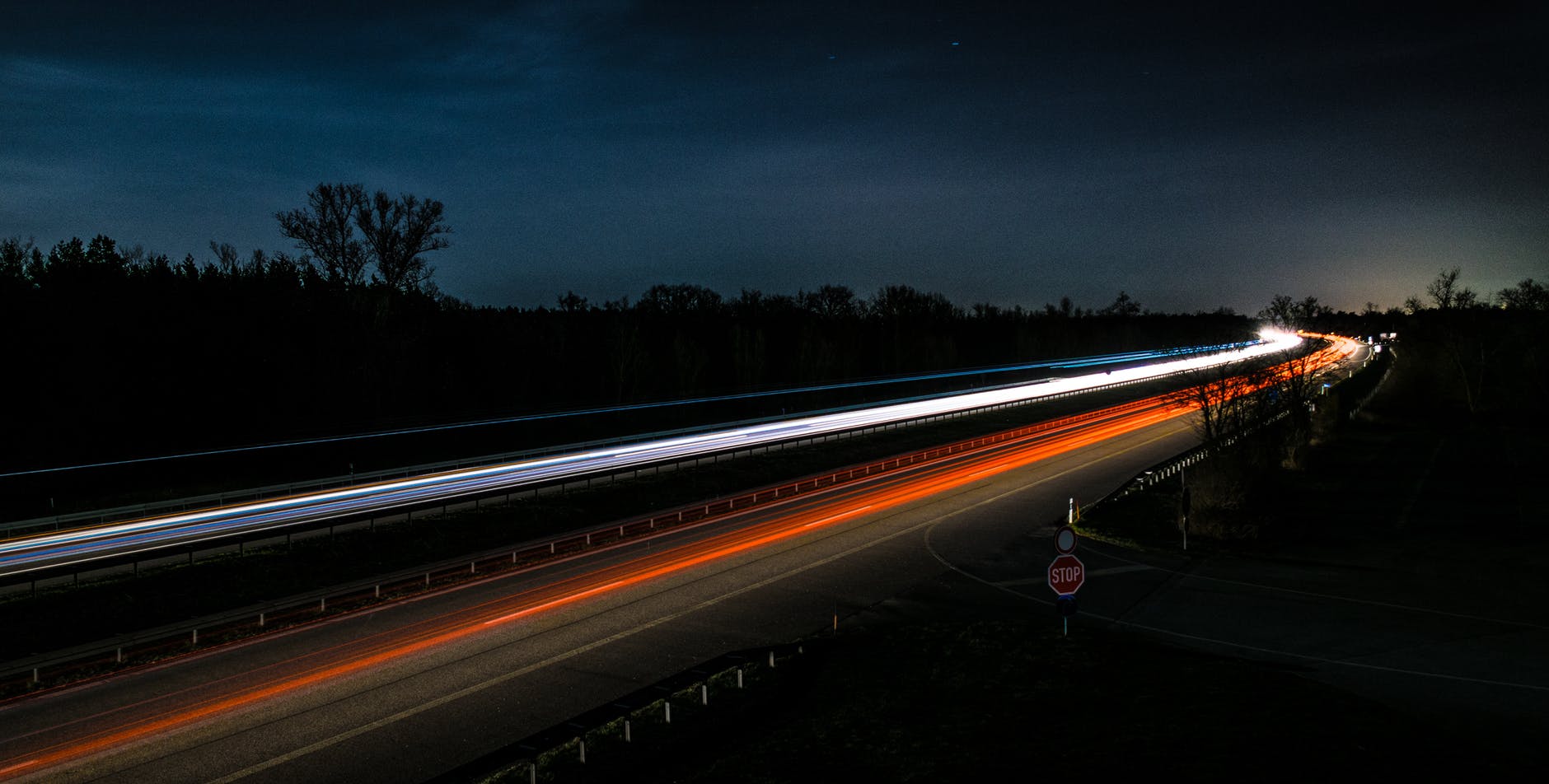