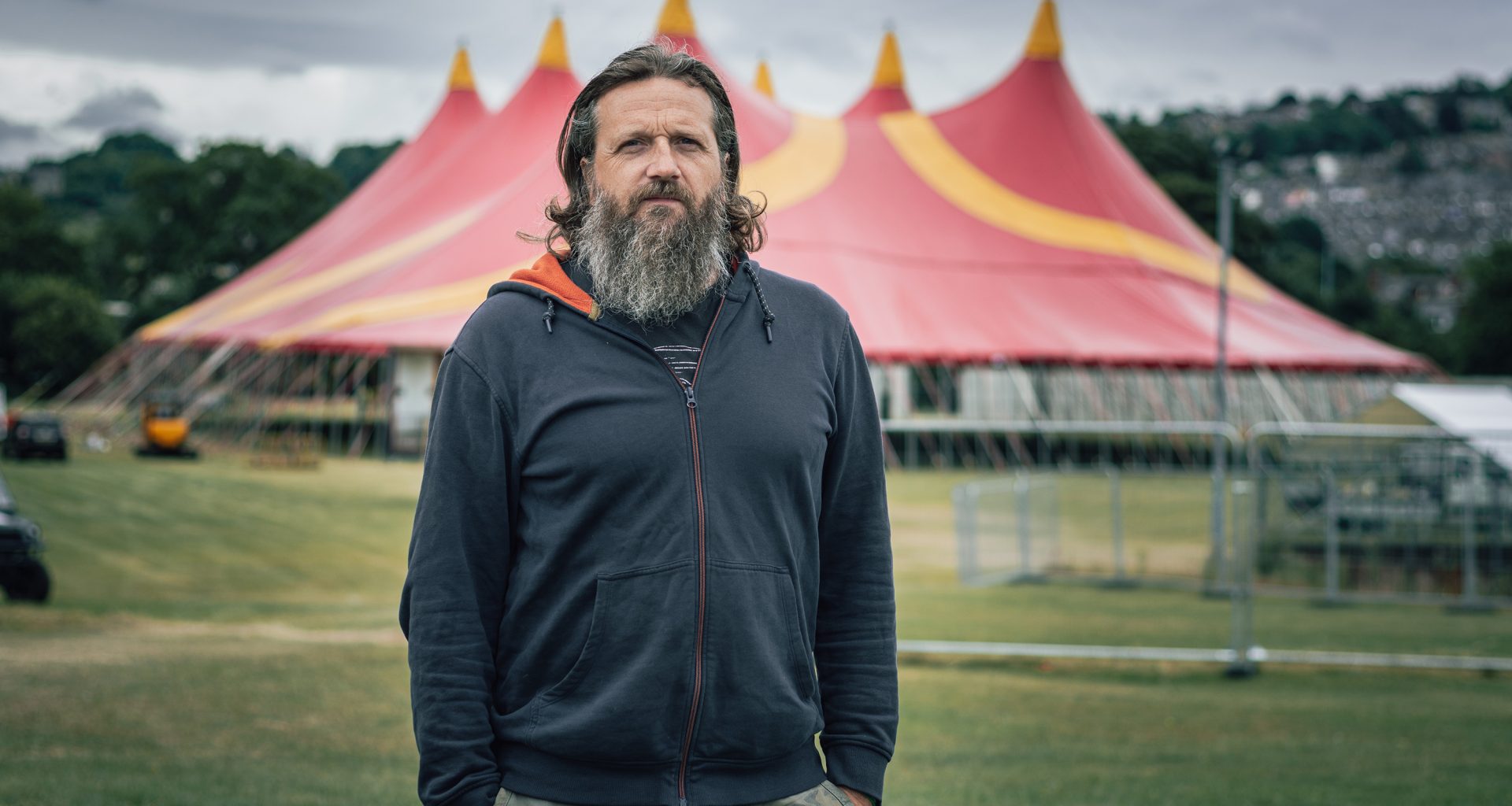 It’s not summer in Sheffield without Tramlines

Tramlines Festival is one of Sheffield’s most iconic events, bringing thousands of people into the area every year and featuring some of the biggest names in music. unLTD’s Brogan Maguire caught up with operations director Timm Cleasby to discuss the growth of the festival, it’s role in the community and what it means for local businesses.

The three-day festival has been running since 2009, when Sheffield-legends James O’Hara and Dave Healy – among others – put their heads together to bring something fresh and new to the city. What started as a few artists and bands performing at city centre venues quickly grew into something much bigger and today the festival has a 40,000-person capacity, sells out within weeks and occupies the whole of Hillsborough Park.

But there’s one man who knows the festival inside and out – quite literally – and that’s operations director Timm Cleasby.

Speaking of the festival’s growth over the years, he told me how the idea quickly spiralled into something much bigger and it became clear that keeping its original format in the city centre was no longer sustainable.

He said: “I think it was obvious very early on that Tramlines had legs and was growing much more rapidly than anyone thought. I remember Public Enemy playing on Devonshire Green in 2014 and seeing how busy it was, with people still on the side-lines unable to get in. That’s why we moved it from the centre to the Ponderosa, so we had more space.

“We had three great years there and it worked really well. It’s tricky to manage a festival like that in any urban environment but I think we did everything we could with it.”

But as the names on the roster got bigger and the interest grew, it was clear a new home was needed.

That’s why, in 2018, the festival moved out to Hillsborough Park, where it has seen huge headliners like Noel Gallagher, Stereophonics and Madness, as well as a massively increased capacity.

What I was really interested in when I spoke to Timm, however, was the impact that such a large event has had on the city – and the region – as a whole.

“There are lots of great things to come out of Tramlines,” he said. “One of them is the Fringe, where we hold events at locations across the city, meaning venues have the chance to maximise on the number of people already in Sheffield for the festival and local bands and artists get an opportunity to showcase their talent by playing different gigs.

“Another is that our increased capacity means we bring a huge audience into the area who will spend money on their way in and out of the festival.

“Having this volume of people going past businesses for three days – and maybe even longer if they choose to stay over – surely can only be a good thing.”

Moving the festival slightly further afield also means more people will be venturing to a part of the city they haven’t spent much time in before.

“It really puts Hillsborough on the map and makes it a destination,” he added. “Holding the event here shines a spotlight on all the wonderful things going on and hopefully makes people want to come back and explore.” That’s not the only way the Tramlines team gives back to the area, though, as Timm is passionate about supporting local suppliers and vendors.

He likes to ensure that as many of the food and drink traders, artists and logistics providers as possible are from Sheffield and the wider Yorkshire area.

He said: “We are still very keen that, despite drawing in people from all over the country, Tramlines is an event that is ultimately for Sheffield.

“We want to work with local suppliers as much as we can and make sure everything we do brings some benefit to the area. We try our best to keep everything authentic and true to our Yorkshire roots.

“We work with local businesses and residents to produce a festival that benefits Sheffield and we’re always really keen to hear their feedback and suggestions.”

Giving back to the community is always high on the team’s agenda, which is where the Tramlines Trust comes in.

The Trust provides funding and charitable donations to good causes across the area and has raised more than £100,000 since the festival moved to Hillsborough four years ago. As well as offering grants and financial support to charities and community groups across Sheffield, the Trust works with local schools and colleges to give students another aspect to their learning.

Every year, schoolchildren are tasked with drawing pictures of the performing artists, which are then printed onto tea towels and sold at Tramlines.

University students are also given the chance to take part in paid internships to get a taste of the industry and some experience working on a large event site.

“There are so many ways that we are supporting the people who need it the most and that is at the heart of what we do,” Timm said. “Tramlines has always been, and always will be, a festival for the people – and especially the people of Sheffield.”

Jon McClure, passionate Sheffielder and frontman of Reverend and the Makers, gave us his take on why Tramlines is so important for the area.

“I am a massive Tramlines fan and every year we get to play it is an honour. It’s just one big Sheffield party – it makes us look so open and cool. But economically speaking it puts us on the map and brings in such a boom, with people coming to the city, staying in hotels, drinking in bars and eating in our takeaways and restaurants. Once we get people here, they see how culturally diverse the city is, how welcoming we are and how much we have to offer. Long may it continue!” 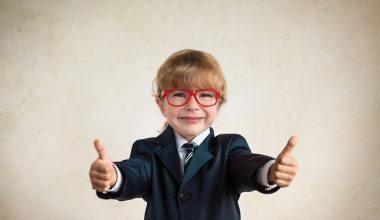 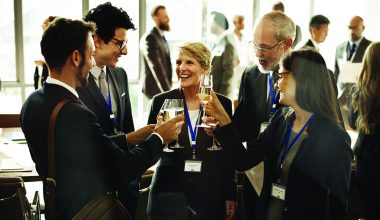