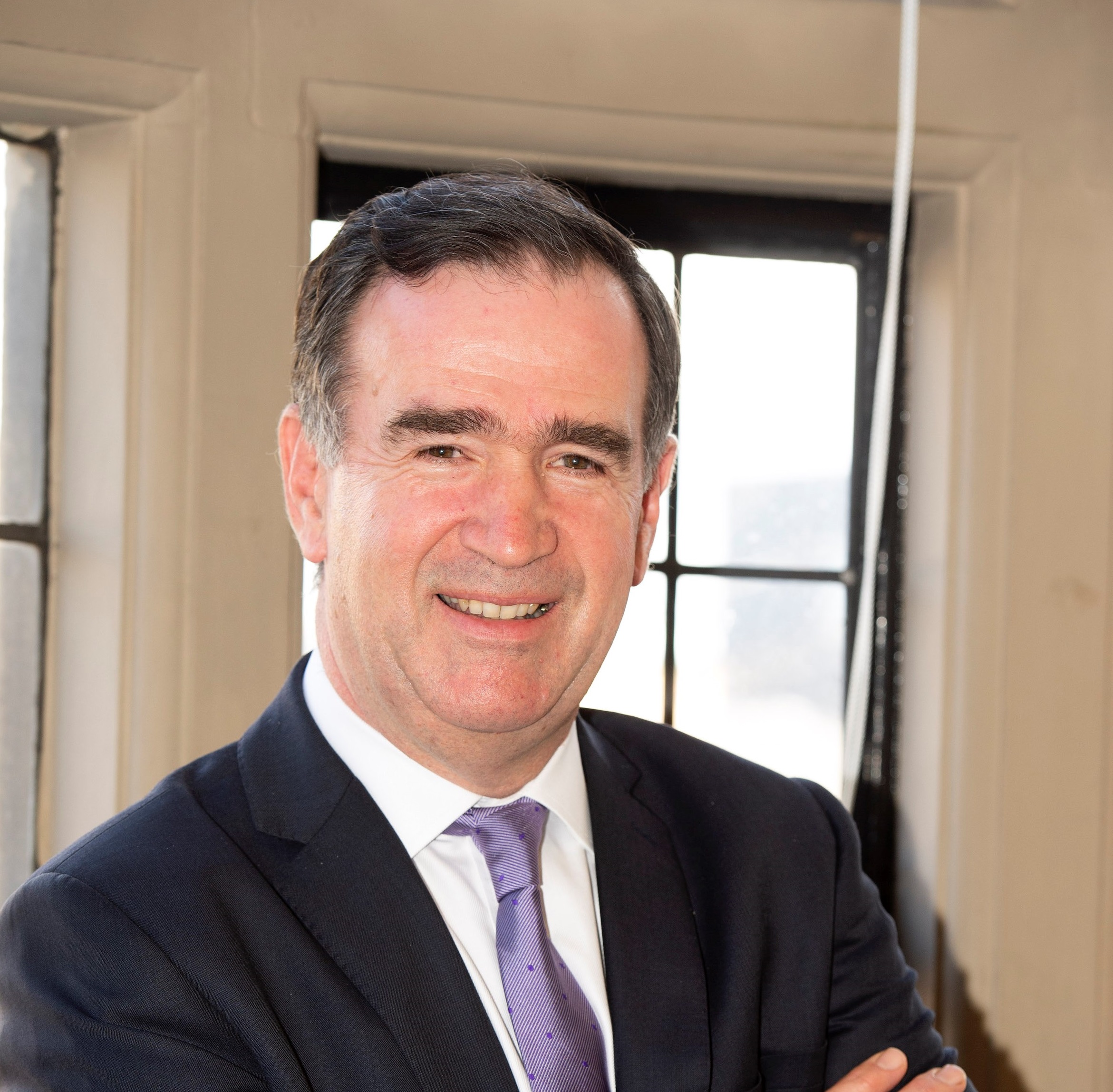 The Sheffield College has appointed John Mothersole as a governor and Chair Designate of its Governing Body.

John was Chief Executive of Sheffield City Council for 11 years until his retirement in December 2019.

Angela Foulkes, Chief Executive and Principal, The Sheffield College, said: “John is a very enthusiastic and committed advocate for the city, and has a wealth of strategic experience. It’s great to be working with John.”

Seb Schmoller, Chair of The Sheffield College Governing Body, added: “We are really pleased to welcome John to the College. We believe that John has the right mix of values, experience and connections to help the Governing Body govern well, and to support and challenge the Executive Leadership Team.”

Seb’s term as Chair is due to finish between September 2020 and March 2021. The purpose of the Chair Designate role is to ensure a smooth transition.

John is playing a full role as a governor with the expectation that the Governing Body will elect John as Chair when Seb steps down.

All positions on the Governing Body, including the Chair Designate role, are voluntary and unpaid. John’s appointment was made following an open call for expressions of interest in October 2019.

John said: “The Sheffield College has been, and will continue to be, a very significant part of a successful Sheffield. Having worked alongside the College for many years, I am really pleased to be part of shaping its future direction.”

He added: “Whatever that future holds, we can be sure a skilled and well qualified community will be essential and the College is a major part of achieving that. I am really excited to be getting involved in the vital work of The Sheffield College.” 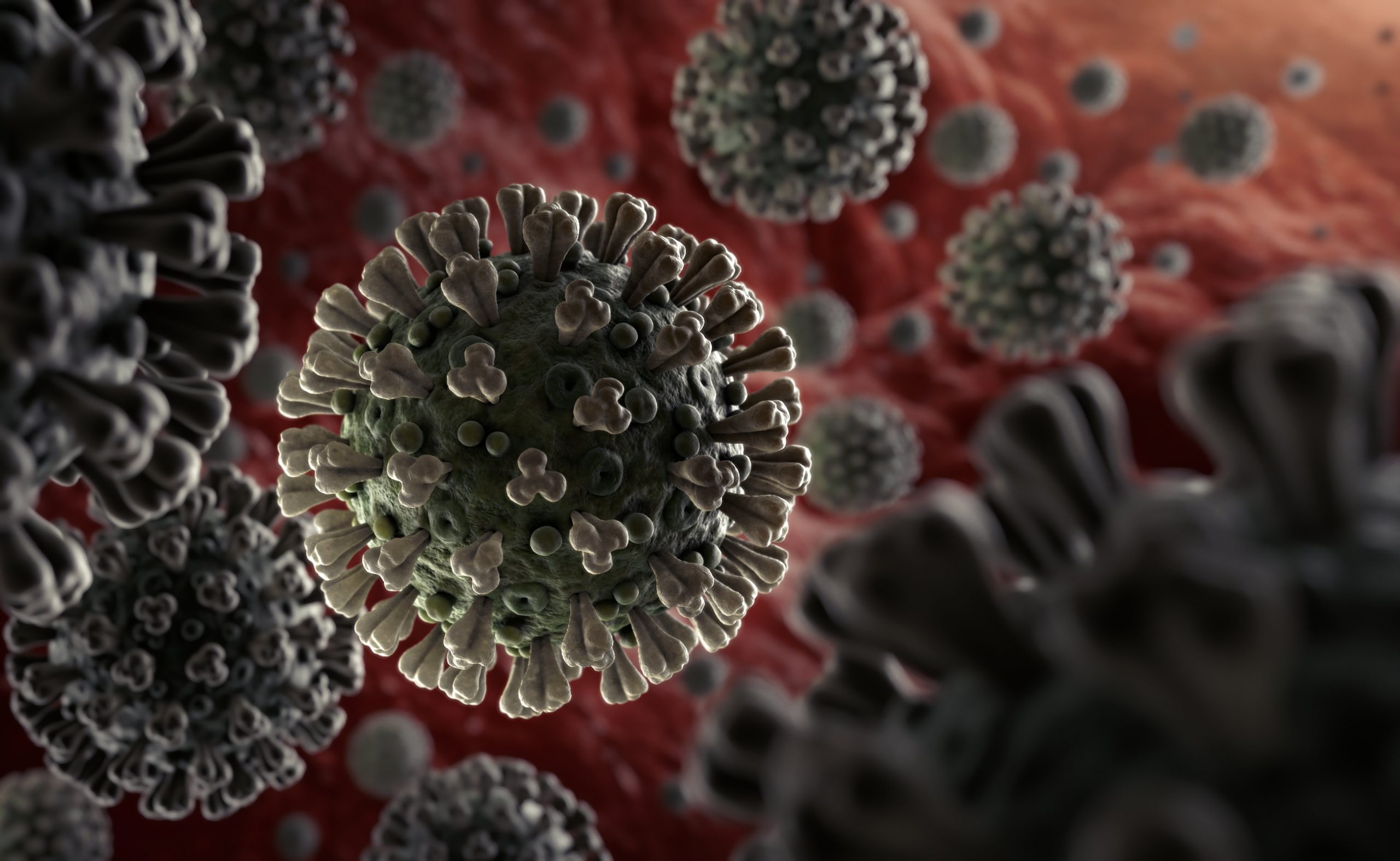 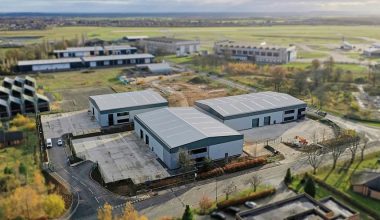 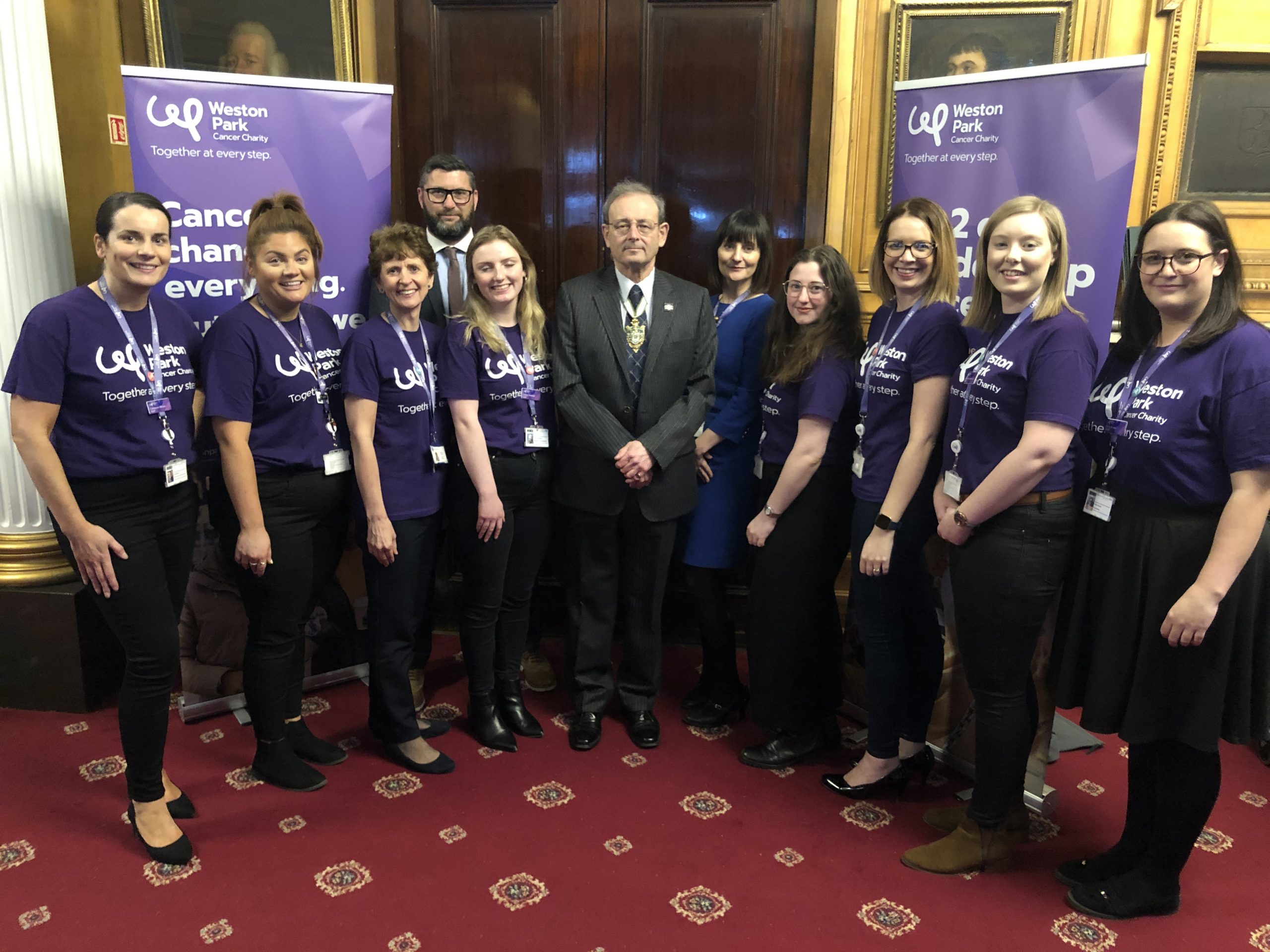 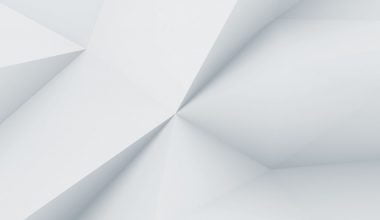