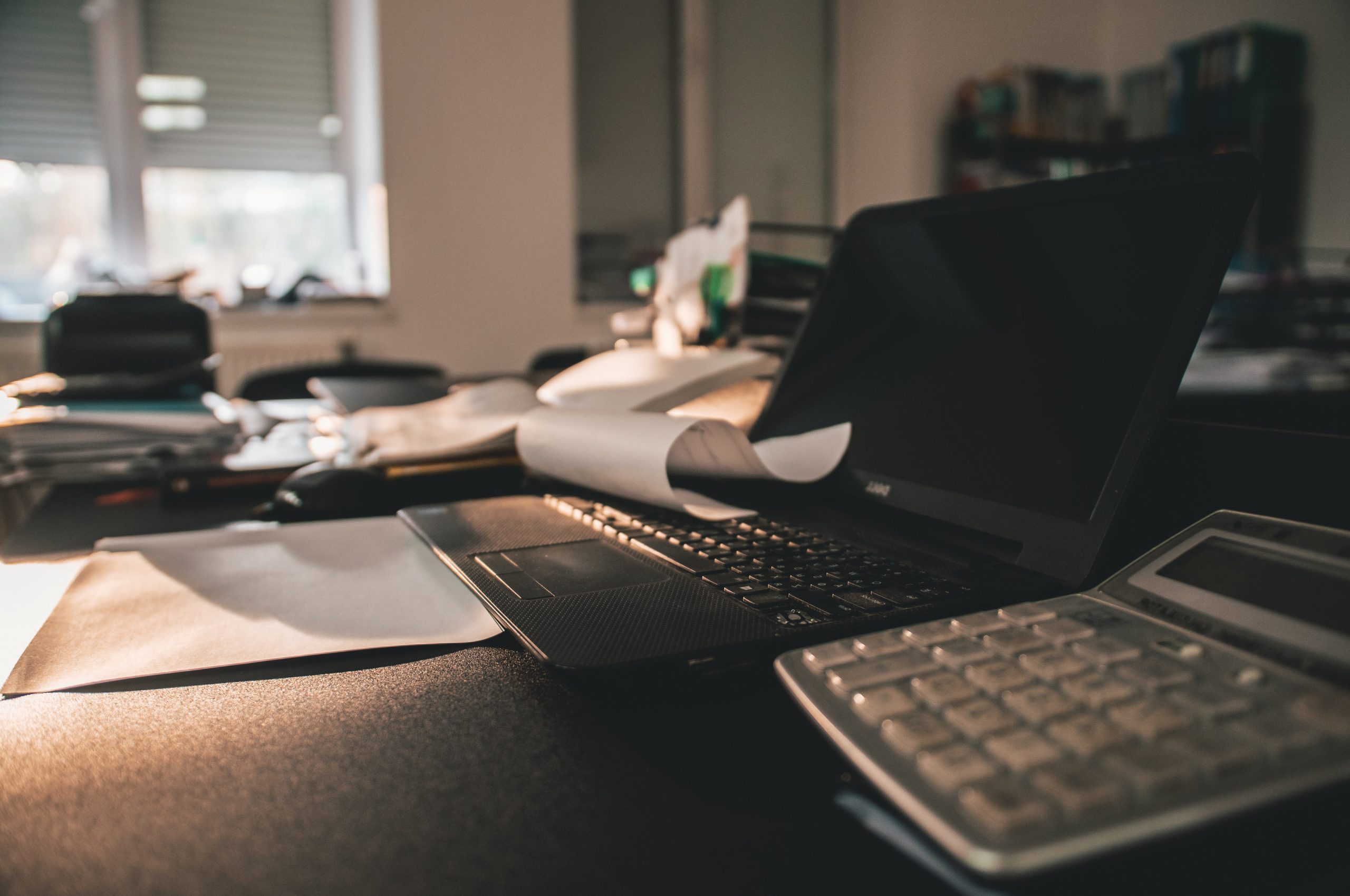 Planned changes in tax legislation which affects both businesses and individuals have been delayed as a result of the coronavirus pandemic.

The UK Government has announced that the revised IR35 rules will be delayed until April, next year (2021).

Following the reformed IR35 legislation, contractors who had previously not received pension contributions, holiday pay, sick pay, and parental leave, in return for a slightly higher salary, would be forced to pay the same tax and National Insurance contributions as full-time employees.

The Government has made it clear that the deferral is a response to the COVID-19 crisis, in order to help businesses and individuals, this is not a cancellation.  Speaking from the House of Commons, Chief Secretary to the Treasury Steve Barclay said: “This is not a cancellation and the Government remains committed to reintroducing this policy to ensure people working like employees but through their own limited company pay broadly the same tax as those employed directly.”

The purpose of the overhaul to the rules was due to non-compliance, which is due to cost the Exchequer over £1.3bn a year by 2023-24 if not addressed.

In order to tackle this issue, the key changes that were to be introduced from April 6 2020 were:

The announcement to delay the changes to the IR35 rules has been welcomed by workers in the UK and it is thought that this can revive the troubled British high street. However, this move by the Government has been criticised as being too late, as many businesses have already taken steps to terminate their existing arrangement with contractors and enter into new arrangements.

If you need any advice on your contractor/consultancy agreements, please contact Charlotte Higgins
on 0114 249 5969 or
c.higgins@bellbuxton.co.uk

Security for home-working – the next steps

Games delay can help sports focus on their roots 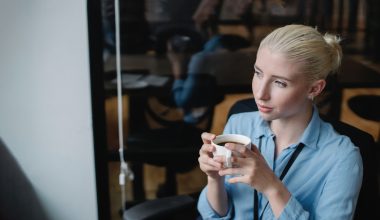