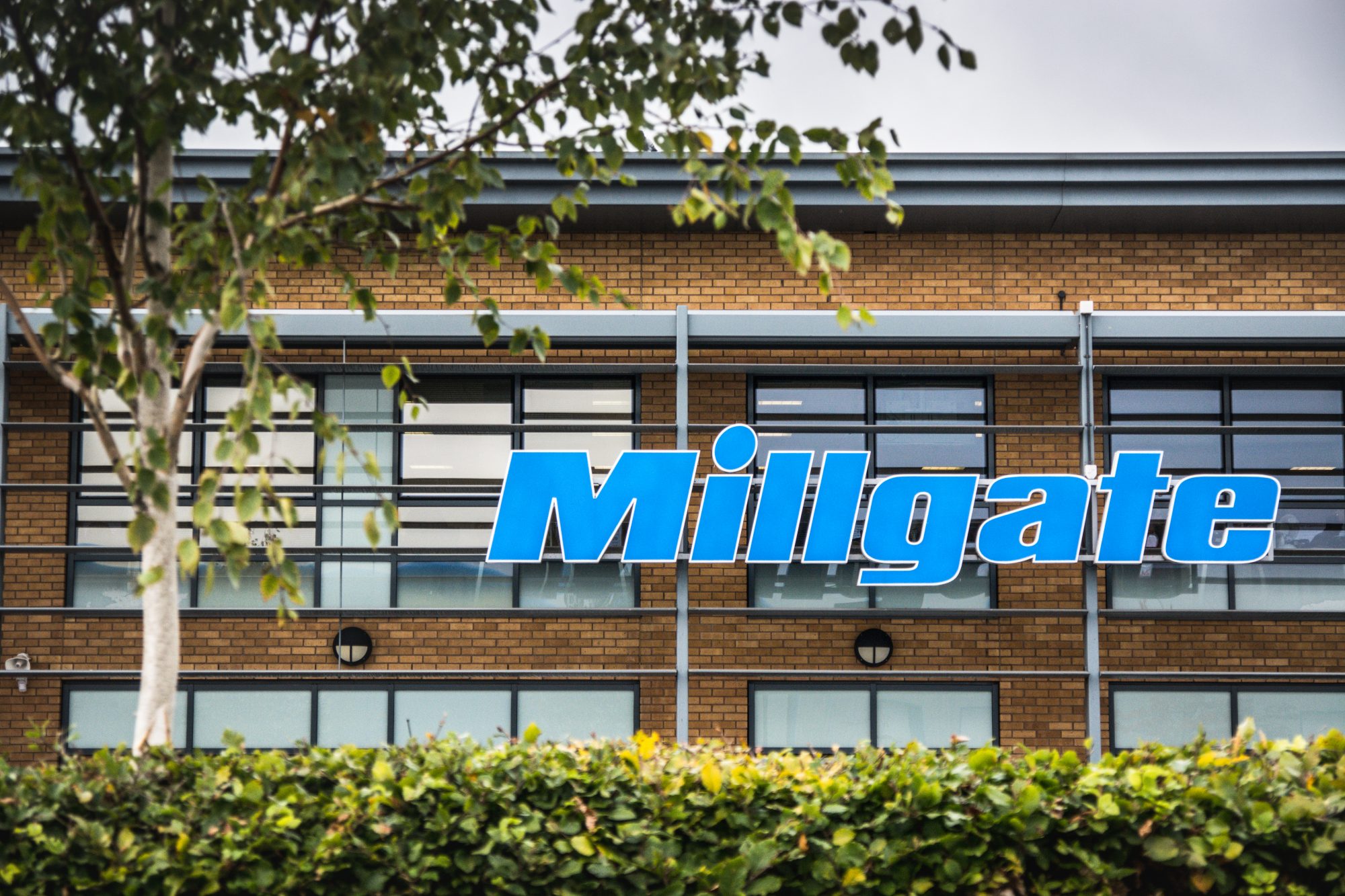 Millgate: Not Your Run of the Mill I.T. Firm

What’s the first thing that attracts potential employees? And what, just as importantly, keeps them?

Employers are facing increasing pressure to sell their organisation as a good place to make a living – not surprising considering we spend so much of our lives there.

But bosses are also realising the key differentiator between being a good place to work and a great one is company culture.

From gossiping at the water cooler to trending topics on Twitter, workplace culture has certainly evolved over the years.

Forget the days of the passive-aggressive post-it note on the office fridge demanding to know which colleague stole your sarnie a la Ross from Friends in the 90s.

Many of today’s city region workplaces are more likely to have their own urban canteen-style break-out area like Jaywing agency or Café BB at B. Braun Medical.

In each edition of unLTD, we’ll be looking at how companies across the city business region are adapting and improving workplace culture to attract, retain and support employees. 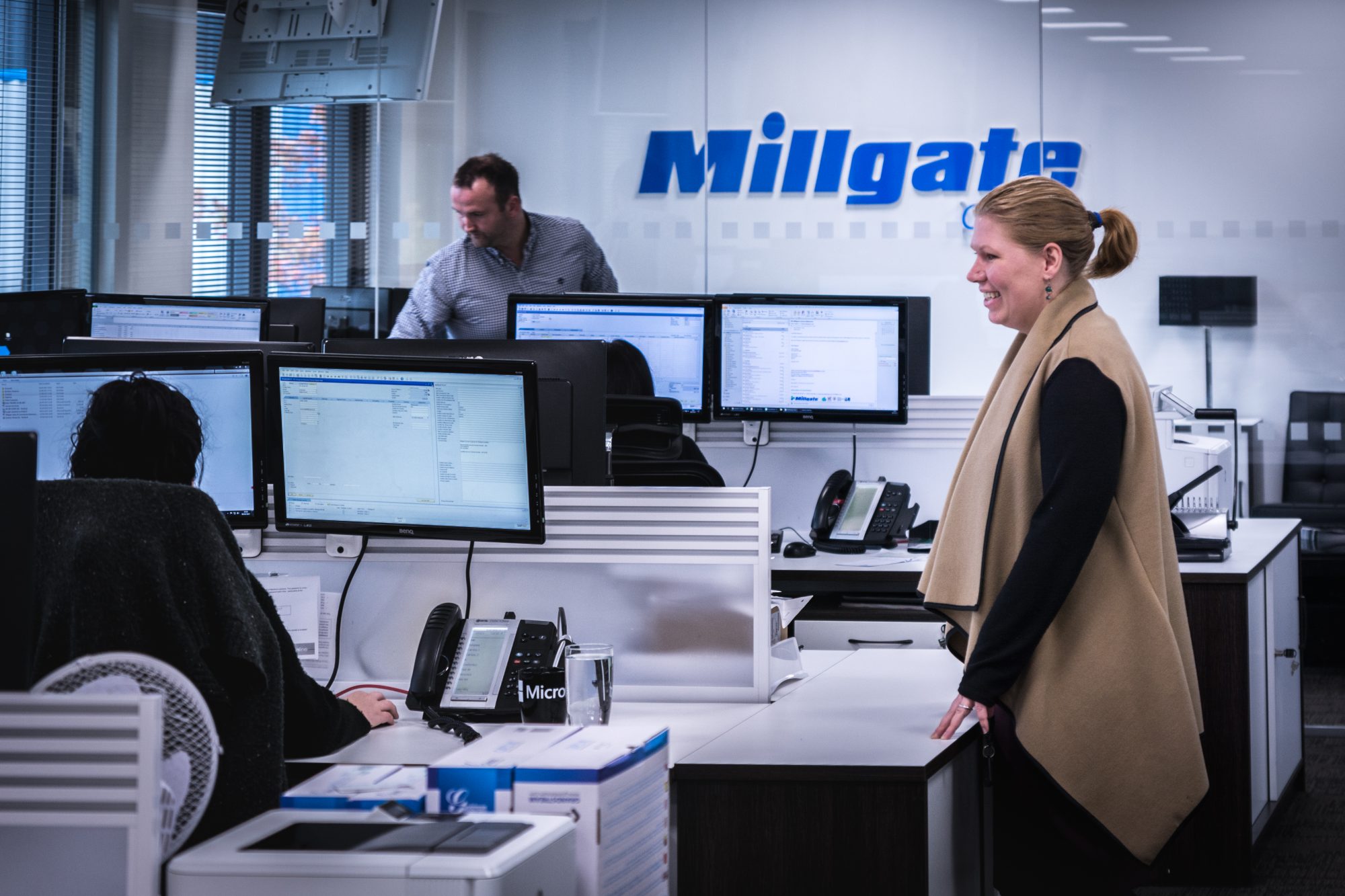 The tech firm, based on Vantage Drive in Sheffield, is currently celebrating its 21st anniversary and was shortlisted in the ‘Best Company to Work for’ category in technology trade magazine CRN’s Sales and Marketing awards earlier this year.

Said Chris: “I started my career as an IT technician and programmer in the 1980s before setting up my first company Alcotech in 1986 selling IT hardware and services. After stepping down as MD of Alcotech at the end of 1995, I established Millgate in July 1996 in Rotherham with three staff providing IT and communication solutions for businesses in Yorkshire.

“Today Millgate employs 115 people and serves more than 6,000 customers across the UK.

“A lot of that growth can be attributed to the company culture we’ve created and nurtured.

“Culture is vital to business success because growth works best when your teams work well together – and last year Millgate staff numbers by more than 20 per cent.

“But while growing we’ve also maintained a record low for sickness average. In the last seven years Millgate’s sickness rate averaged just 1.03% a year and last year dropped to an all-time low of just 0.90% which is less than half the national average of 2.3%.

“Our high growth has, of course, changed the culture but we have tried to keep an accessible and flexible management structure in order to maintain a positive close-knit culture.

“My door is always open and I try to support and encourage our employees to be their best.

“The ‘work hard, play hard’, team mentality runs through the business – from the air hockey, dartboard and pool table in the office, to ‘dress down Fridays’ and fundraising opportunities and charitable events.” 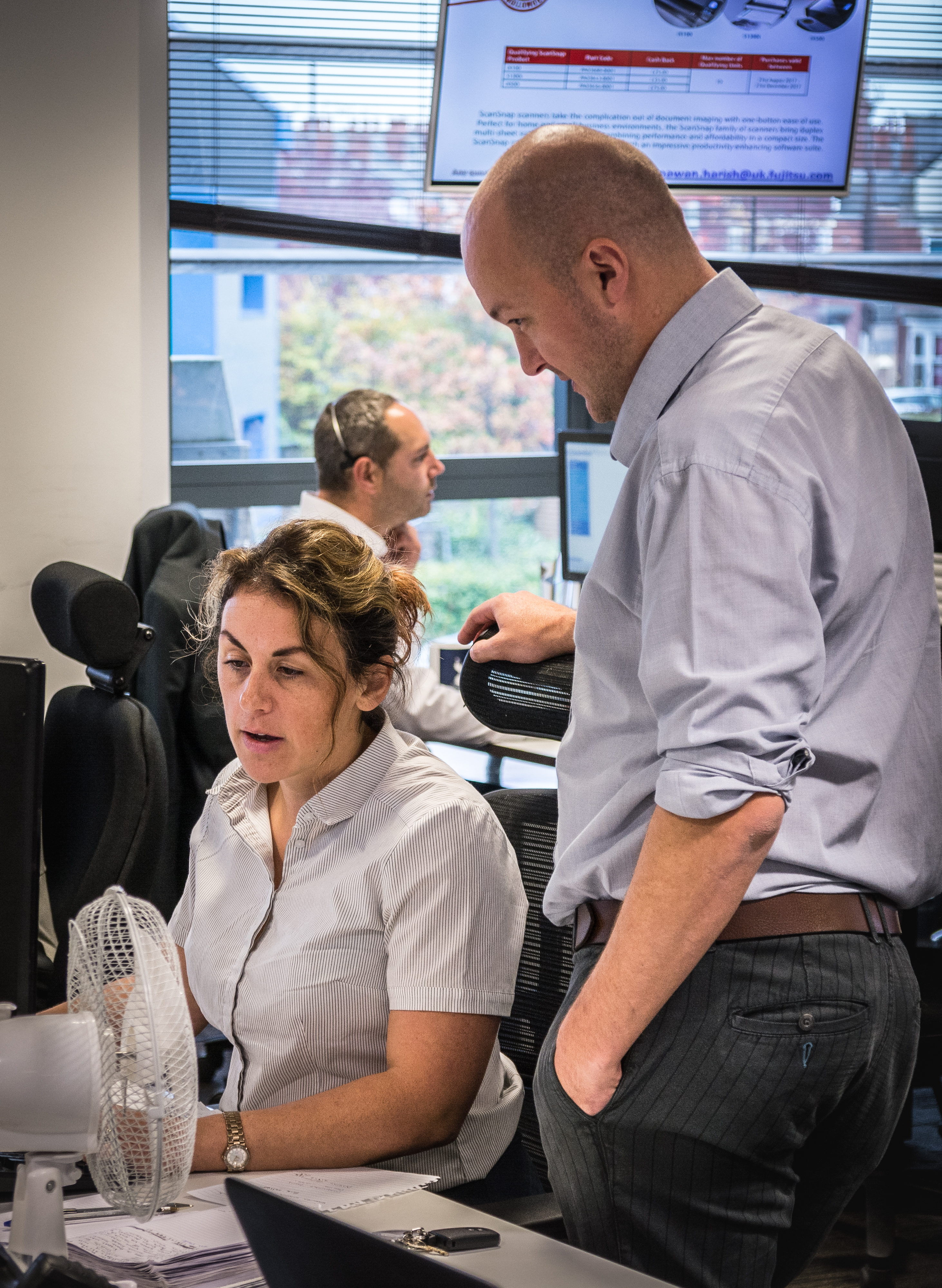 We asked a cross-section of Millgate’s team to tell us the five reasons why they think the firm’s company culture works so well.

Chris always has his door open, everyone knows him and he is open to new ideas and encourages his team to step up.

The sales team have their figures on display, there’s no secrecy! Plus a clear, across–the–board sales commission structure with no favourites.

Some employers believe a goal should be just out of reach or moving with success, thinking this will causing a team to strive. However, in reality, it often just sets a team up to fail. Millgate offers realistic goals and good rewards.

You’re not micromanaged at Millgate! You’re trusted to manage your accounts, source your products and get help when it’s needed.

Millgate is friendly and fun and no two days are the same!

Quotes from staff like this are especially revealing given a survey of 2,000 workers found the top 40 factors for working happiness included just about all of them.

The research commissioned by the Association of Accounting Technicians (AAT) found ‘respect for employees’ came top, while realistic deadlines and fun colleagues also made the top ten.

Marketing Manager Rebecca Marshall said: “I’ve worked at Millgate for less than a year but I’ve already seen how Chris is good at spotting opportunities and can turn his hand to almost anything.

“He is a genuinely inspiring person – he provides opportunity and support for those at Millgate, encouraging them to be creative and come up with new ideas which keeps the company adapting and developing.”

‘Being acknowledged for your achievements / hard work’ and ‘having ideas listened to’ were also highly rated by respondents in the AAT survey. 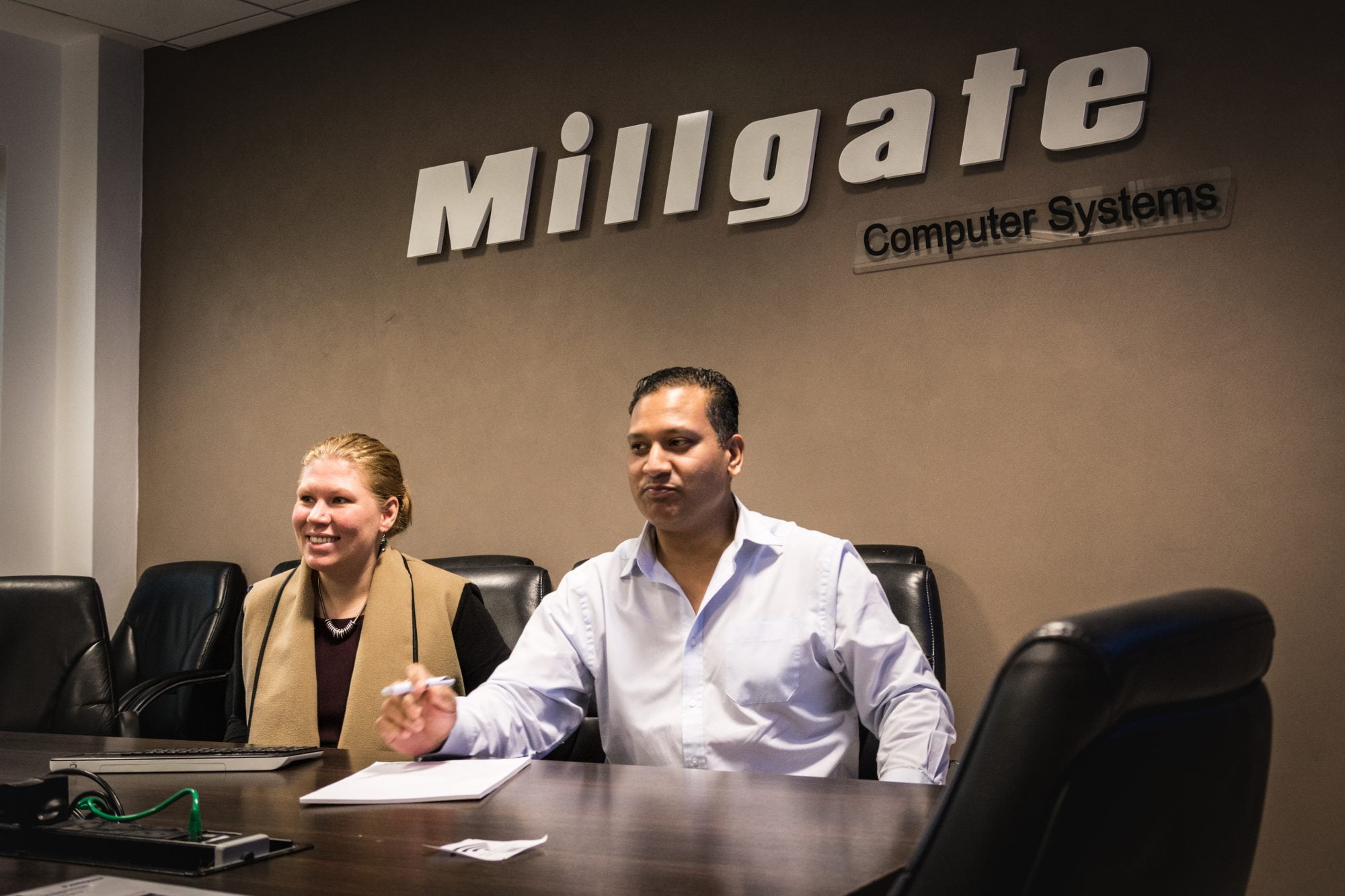 “Although we have always been very flexible, the danger of becoming bigger and more settled is that as a company you become harder to develop and adjust,” said Chris.

“We have a new interim sales director Alasdair Jeffrey who is passionate about moving Millgate more into the service side which requires us to upskill and become more technical but means we can then do far more for our customers.”

Alasdair is principal of Ukanguru Ltd and while acting sales director has brought with him new approaches to staff development and company culture.

He said: “In very simple terms Millgate’s new and existing customers have challenges and potential opportunities for which services are the solution – and the secret is to start to ask intelligent relevant questions and listen to the answers.”

In the run-up to the new direction management were given a copy of One Minute Manger and told to implement a strategy recommended by the book and report back.

Sub-titled ‘An Amazing Way to Deal with Change in Your Work and in Your Life’, the New York Times business bestseller is described by Alasdair as ‘typically one of the early resources used in a progressive business’ and describes change in work and life, and typical reactions to those changes.

Cheese isn’t the only thing being moved at Millgate – Alasdair’s approaches to shake things up applied to the office, too.

Staff arrived at work one morning to find they had been moved to another desk elsewhere in the office. Meanwhile the management were busy hot-desking.

Said Chris: “It was a way of ensuring that any sort of ingrained culture does not become too firmly embedded and we avoid ‘autopilot’ working methods.

“It’s just one part of our approach to ensuring we keep providing the best service for our customers – invigorating and enhancing company culture so our workforce can continue to grow and adapt to new market needs.

“This is a key area for businesses looking to improve their company culture in today’s workplace – improve your internal communication and where possible create opportunities for your staff to input into the vision.”

Added Chris: “We are now a pretty big ship. But we are still trying our best to keep our direction moving so we can better look after our customers.

“Methods like these help our staff adapt to change as we set sail in our new direction.” 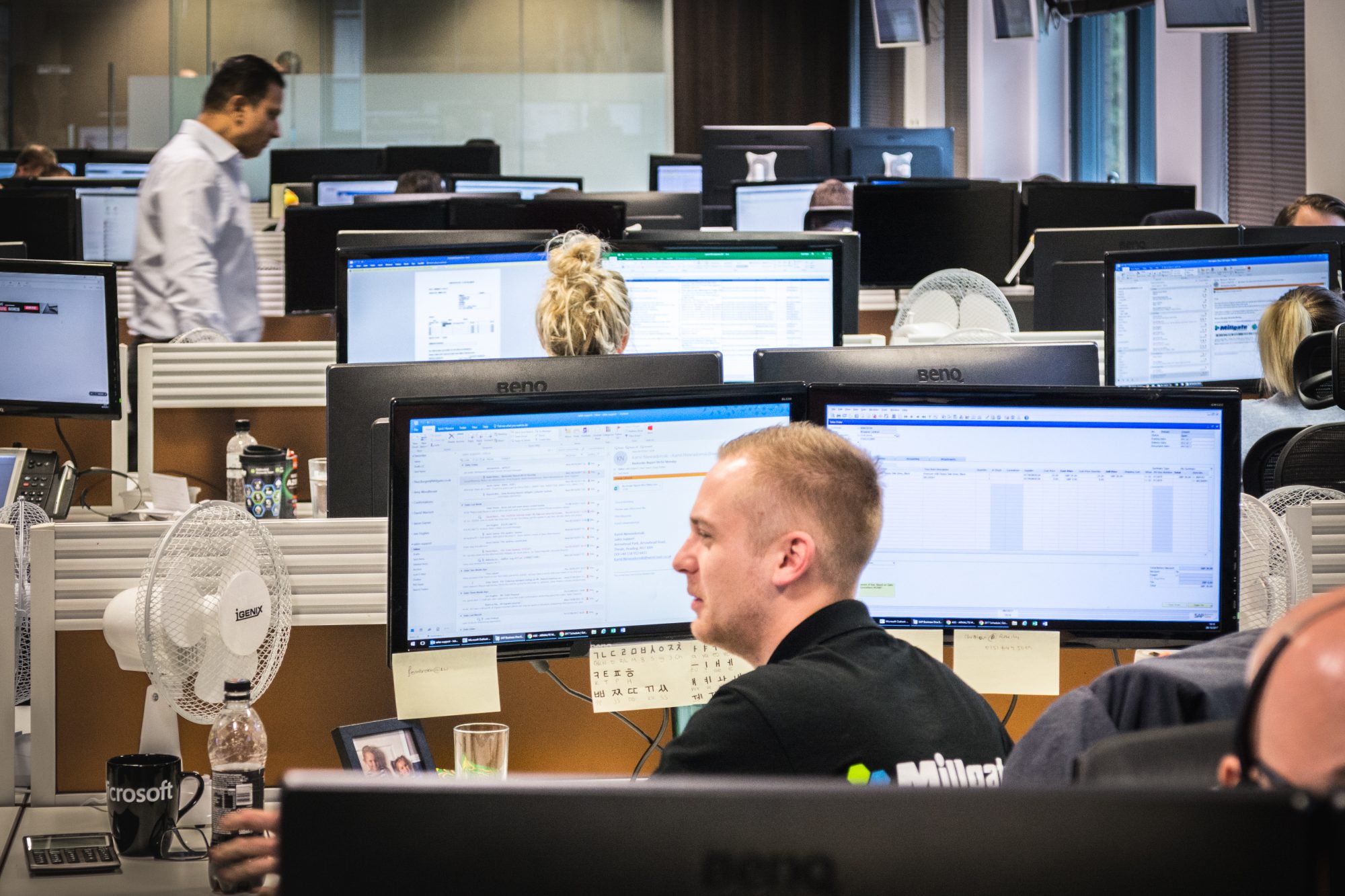 People power – the next generation

“Workplace culture is about grassroots solutions and an employee-guided culture that encourages and rewards effort and creativity,” said Chris. “But it’s also about monitoring and maintaining momentum if you want to develop and sustain a healthy and productive workplace culture.”

The programme was created following the success of Millgate’s sales academy, which launched in 2015, and will involve one-to-one mentoring and coaching.

Added Chris: “The aim of the mentoring programme is to attract, train, and deliver the next generation of sales professionals for the Sheffield city region.

“Two years after our academy launched, nine out of the ten who started are still here and have added great value to our team. The new sales mentoring programme is the next step in our continued focus on skills development.

“We are looking for people to train and learn Millgate’s working style and company ethos.”

'If you ask me...' with Alexis Krachai 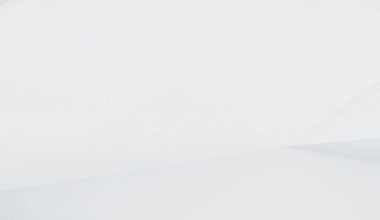 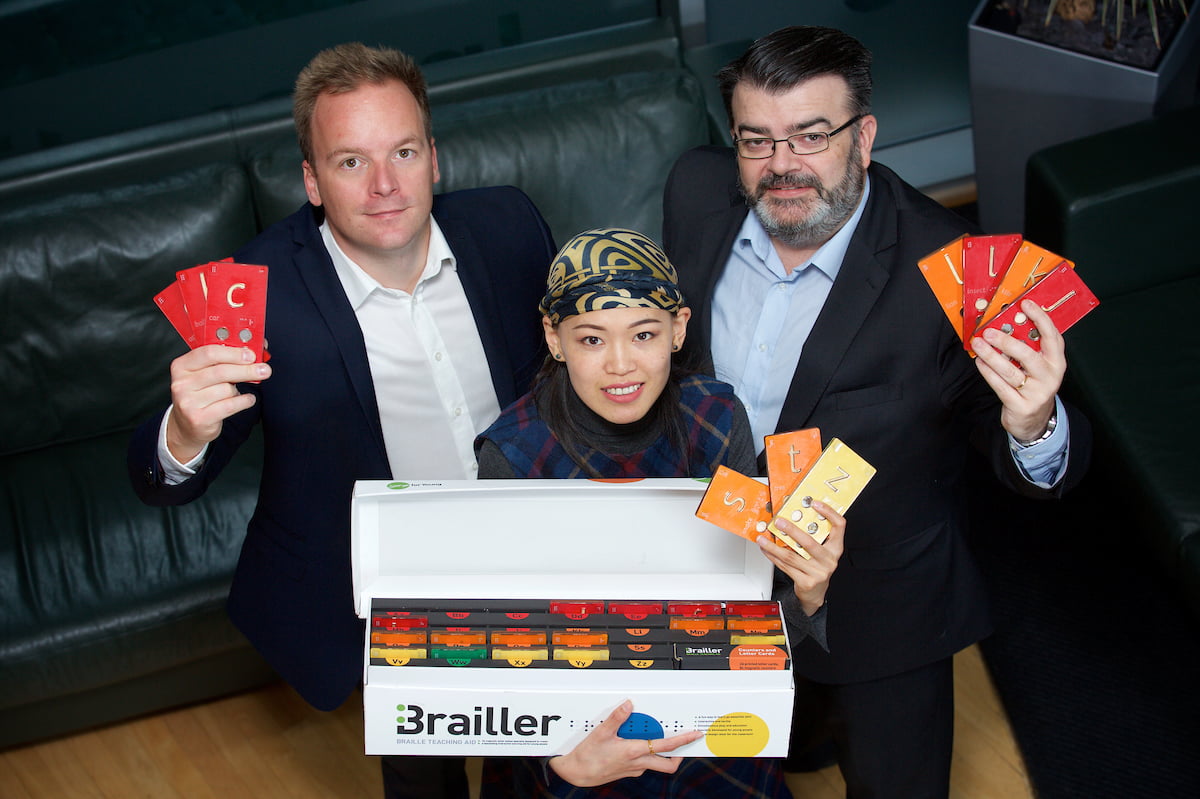 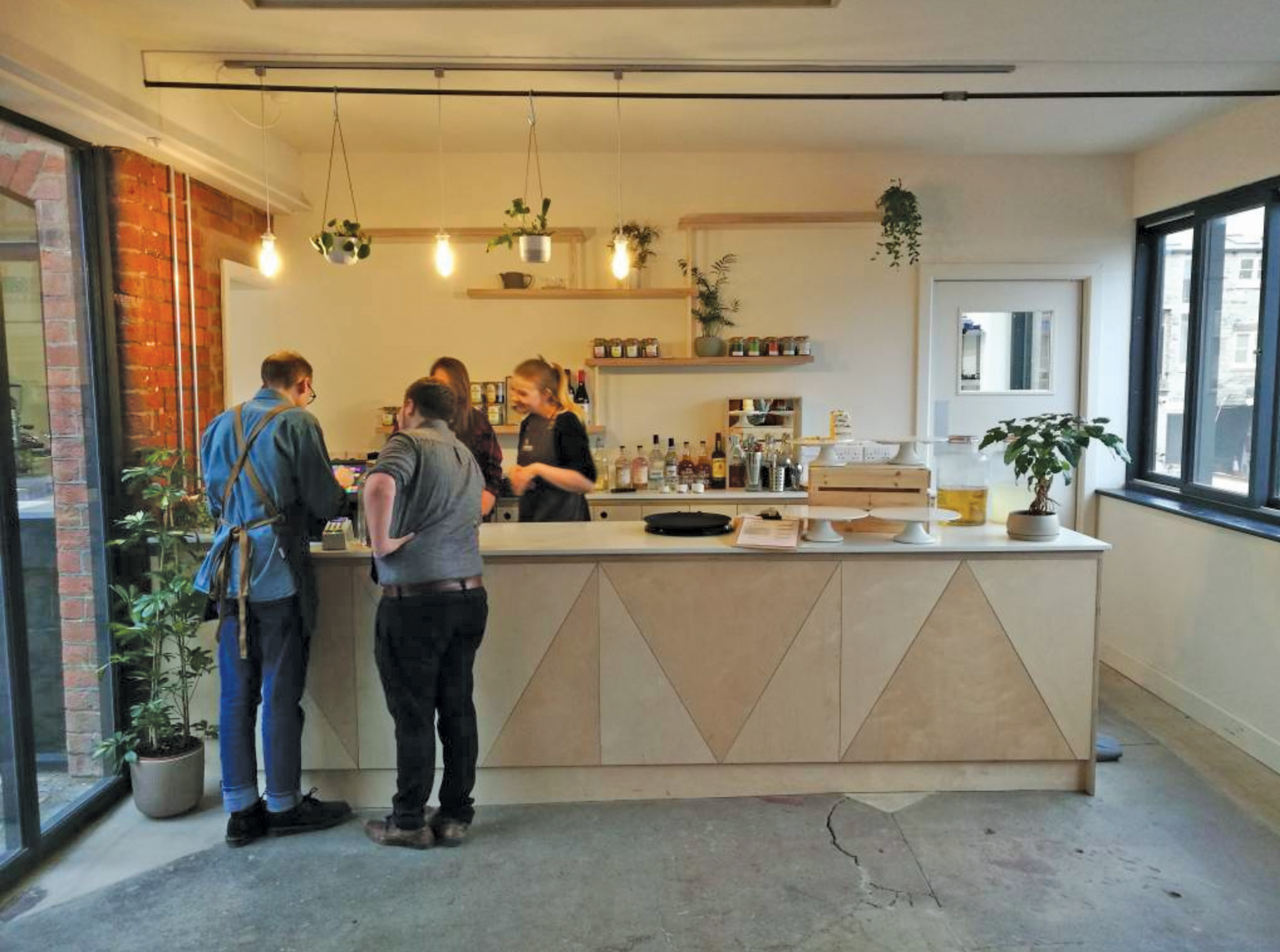 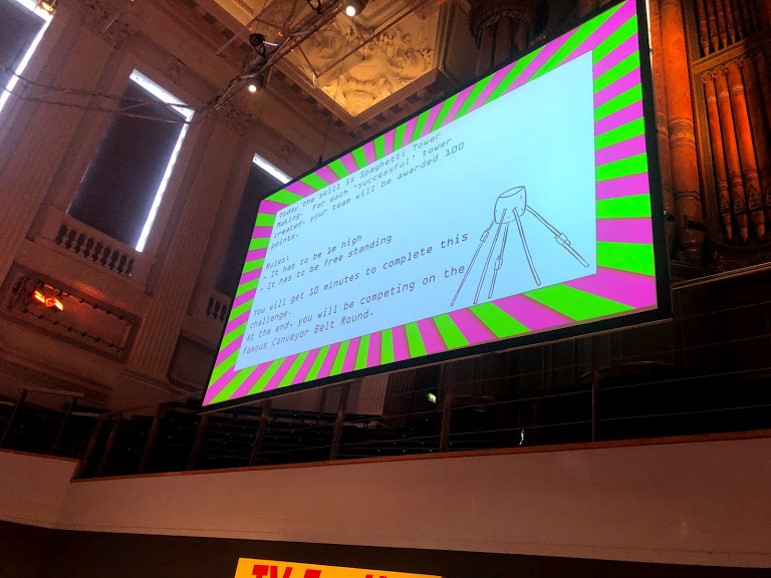 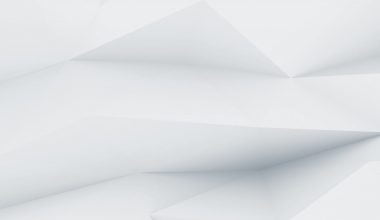