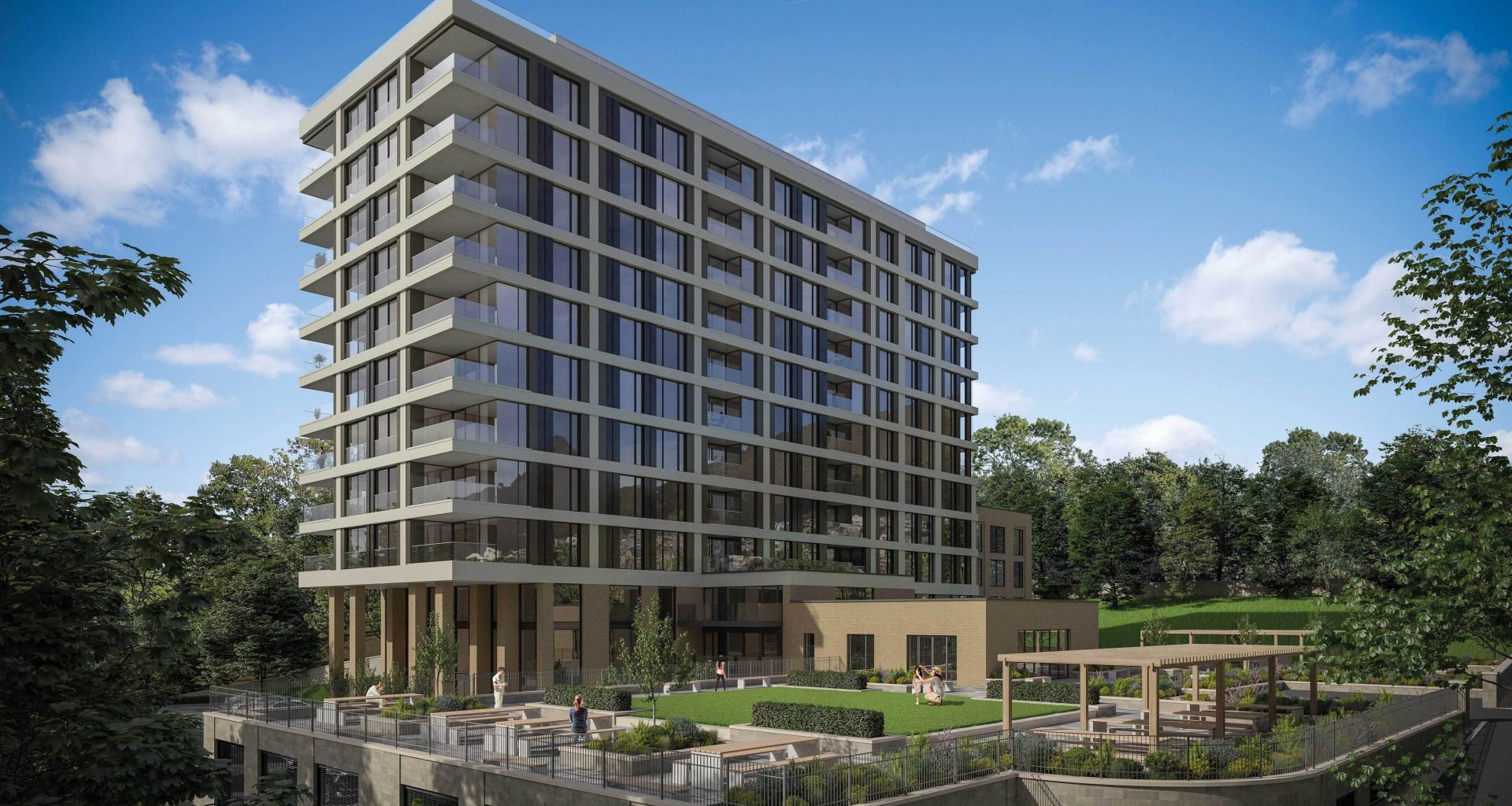 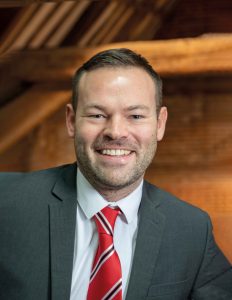 Research by Auction House shows that the speed of the process is a major consideration for both buyers and sellers.

James Holding, regional auctions manager at Auction House South Yorkshire, said: “While buyers are capitalising on the government Stamp Duty Holiday, auctions are now the only remaining method available to ensure buyers benefit from the temporary tax break before it expires on 31 March.

“The lead time between entering and exchanging contracts is now down to just three weeks at auction, compared to what can be longer than three months by private treaty. That’s a major attraction to vendors who are in a hurry or want to select the specific date on which they sell.”

The widening appeal of auction is confirmed by the number of big-ticket lots entered into Auction House sales in February, many guided at £1m or more.

James added: “Auction is no longer the sole reserve of properties from the bargain-basement. Similarly, the wide range of lots available demonstrates the sheer variety of what can be bought and sold under the hammer.” 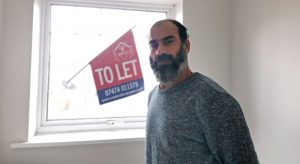 A new start-up My Landlord Cares (MLC) has been launched as a social letting agency operating in Sheffield and Rotherham.

MLC is the ‘dream’ of its founders, who have been private landlords for around 20 years and whose own frustrations and personal challenges around issues including changes, laws, and tenants’ rights kick-started the journey.

The organisation operates as a social enterprise which means all profits get put back into the community.

One of the co-founders Badrul Haque said: “For too long landlords have had so much bad press, we are seen as greedy and selfish. We wanted to change this.

“We wanted to support landlords who are like us, to help them understand these changes and not fall into the wrong side of the law by not complying with these changes.

“Our tenants are well looked after in all the properties we manage – 70 per cent of our tenants refer our next clients to us. This says a lot about the support we provide. In this way, landlords can be confident that they will receive regular rent and know they are getting more from their investments.” 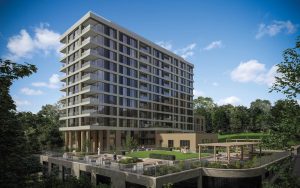 Hallam Towers is expected to receive further planning permission to create an additional two floors inside the new 15-storey tower at the iconic site on Fulwood Road in Sheffield.

This will take the total number of one, two and three-bedroom apartments up to 103, complete with unrivalled views across the city and a swimming pool and gym on the ground floor level.

Sheffield City Council is expected to approve the additional two floors, set to transform the former Hallam Towers hotel into a rare collection of apartments and penthouses.

Redbrik, appointed as the sales agent for this landmark new development, already has over 75 people on a waiting list as it edges closer to launch.

Peter Lee, a director for the firm, explained: “The development is being sympathetically restored back to its recognisable form, using the latest materials and technology that the construction industry has to offer.

“There is a huge demand for high-quality homes in South West Sheffield, and we’re thrilled to see it being filled by a regeneration project such as Hallam Towers.” 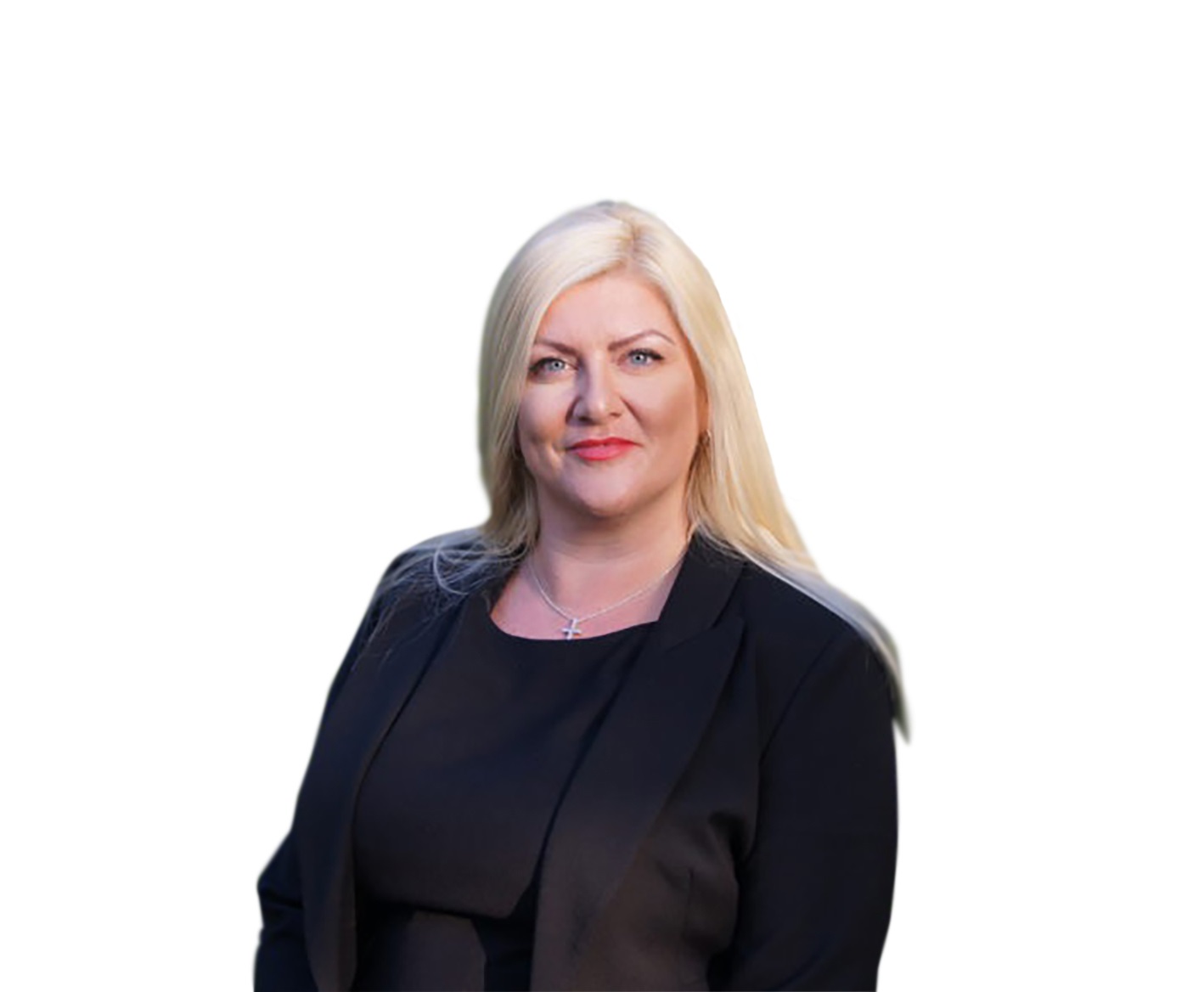 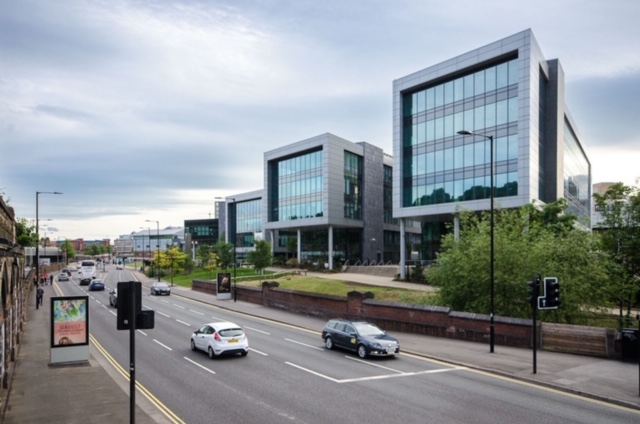 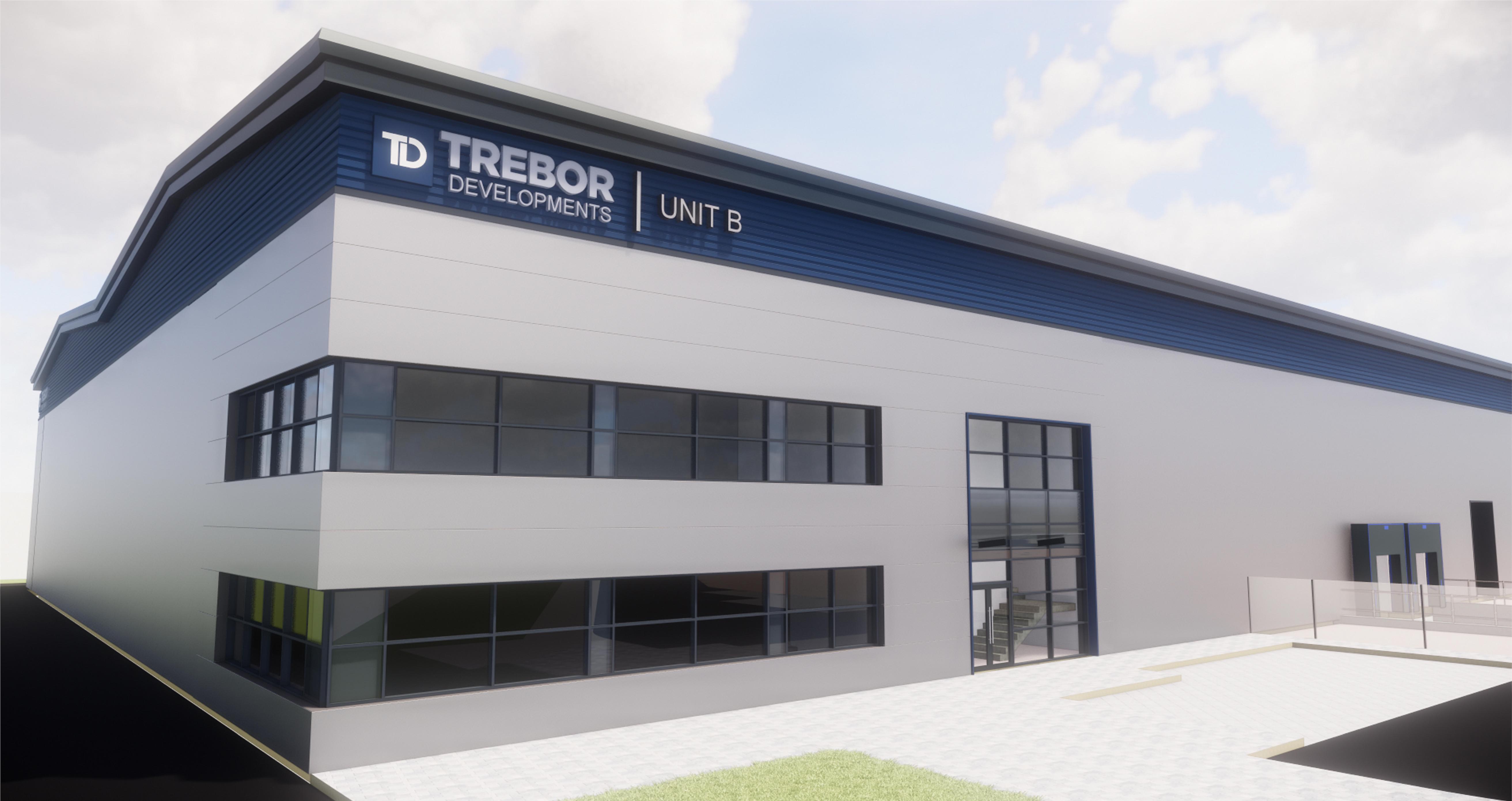 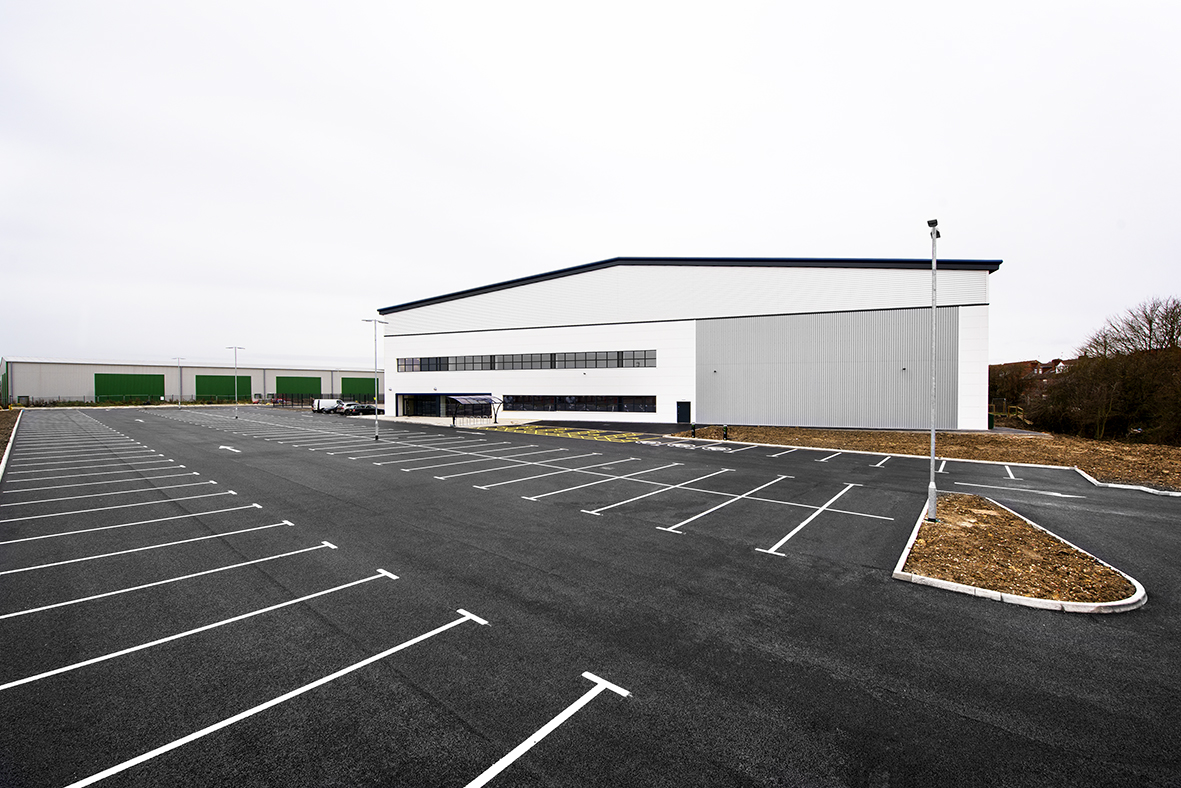 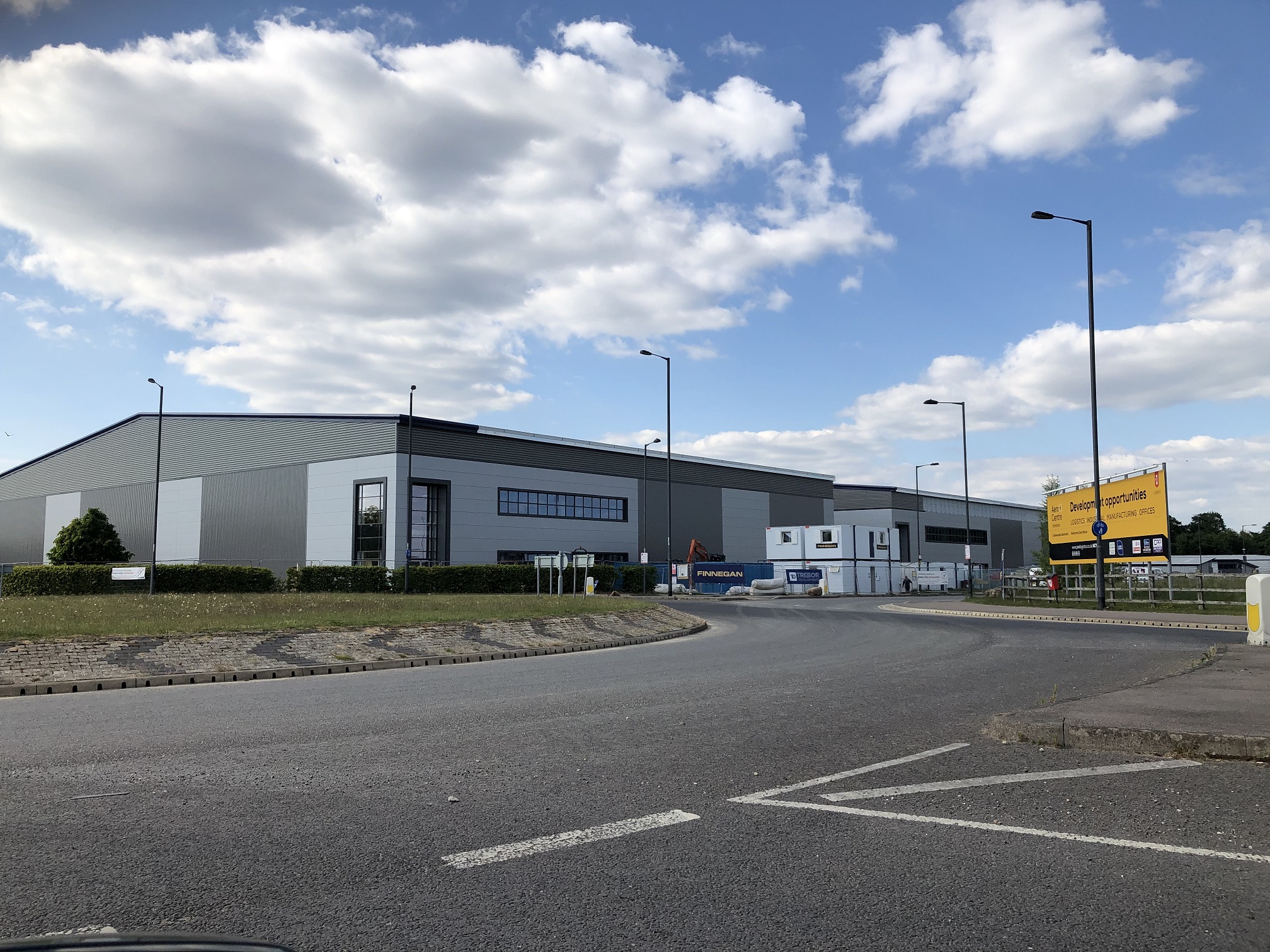 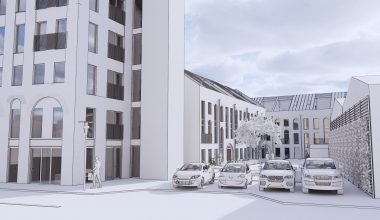