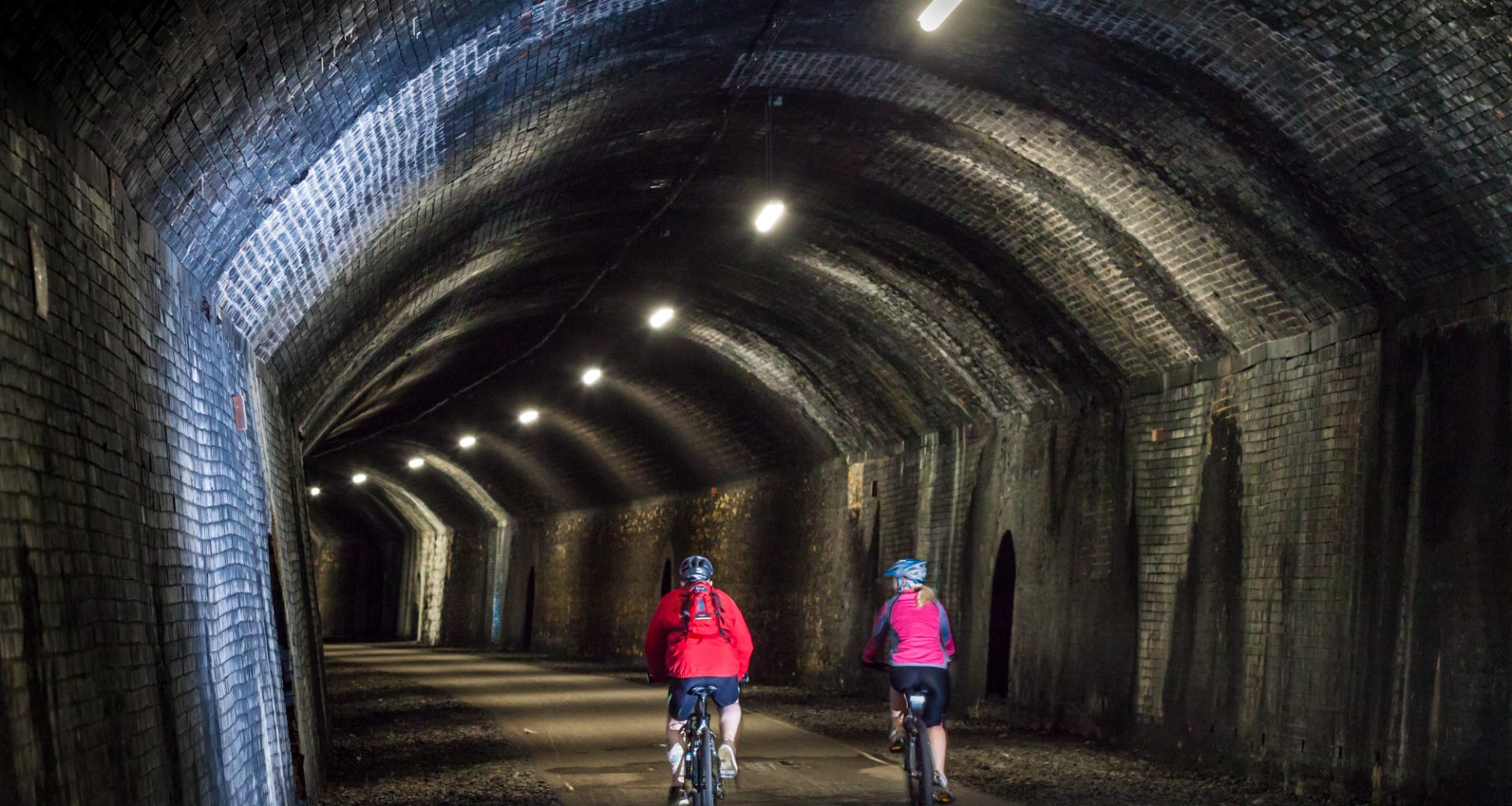 More people than ever are enjoying some of the Peak District’s most stunning countryside as the Monsal Trail celebrates a landmark anniversary.

This week marks the 10th anniversary since the opening of four Victorian former railway tunnels to create a continuous 8.5-mile traffic-free trail through some of the Peak District’s most spectacular limestone dales.

Headstone Tunnel, Cressbrook Tunnel, Litton Tunnel and Chee Tor Tunnel – each about 400 metres long – opened to trail users on 25th May 2011, bringing an immediate growth in visitor numbers to the trail.

The first week saw an increase of more than 100% in cycle users. The Hassop Station counter recorded 1,094 two-way cycle movements during the week up to 24th May and 2,112 between 25th and 31st May.

Today, the Monsal Trail is hugely popular with walkers, cyclists, horse riders and wheelchair users. Figures collected from the Hassop Station counter show that, from 10th March 2012 to 31st December 2020, at least 2.5 million journeys were recorded. These include at least 1,023,264 cycles and at least 1,497,297 pedestrians.

The Monsal Trail is currently estimated to attract around 300,000 visitors per year. In 2020, the late summer period post-lockdown saw a doubling of visits in just three months to over 200,000. At its peak, there were almost 2,000 visits each day. It is popular with local people, for exercise and community events, including guided health walks.

The anniversary is the latest in a year of milestones for the Peak District, which last month celebrated its 70th birthday as the UK’s first national park.  This year also marks 40 years since the opening of the Monsal Trail and the 50th anniversary of the 13-mile Tissington Trail.

Peak District National Park Authority chair Andrew McCloy said: “It seems fitting that we find ourselves celebrating the anniversary of the one of the Peak District’s best-loved locations in the same year as we reflect on the very reasons for national parks being created 70 years ago.

“The Monsal Trail today represents many of the reasons why our national parks remain so pivotal for the nation as we recover from the pandemic; a place to exercise and recharge our wellbeing, an opportunity to immerse in nature and the landscape but crucially in a way that remains easily accessible for so many.

“The popularity of the route remains clear, and not least since the re-opening of tunnels allowed for a continuous route across stunning Peak District countryside.

“It’s hoped that the Monsal Trail will also play a key role in the White Peak Loop – bringing together a sequence of routes that will allow sustainable travel to flourish in this part of the Peak District National Park.”

The Monsal Trail runs along the former Midland Railway line – which closed in 1968 – between Blackwell Mill in Chee Dale and Coombs Road, Bakewell.

Most of the route was opened to the public in 1981, with two tunnels – Chee Tor No.2 and Rusher Cutting – already forming part of the trail.

However, four former railway tunnels had to remain closed due to safety reasons, with public footpaths taking people around them.

In December 2009, work began to re-open the tunnels, thanks to £2.25 million Department of Transport funding, through Cycling England’s Finding New Solutions scheme. It was carried out by the Peak District National Park Authority through the Pedal Peak District project.

The tunnels were repaired, resurfaced and lit, with work completed in May 2011. Pedal Peak District also encouraged thousands of people to take up or do more cycling by running cycle training, bike maintenance courses and cycling events.

Invest in South Yorkshire and it will lead the way for England on skills, say Chambers of Commerce 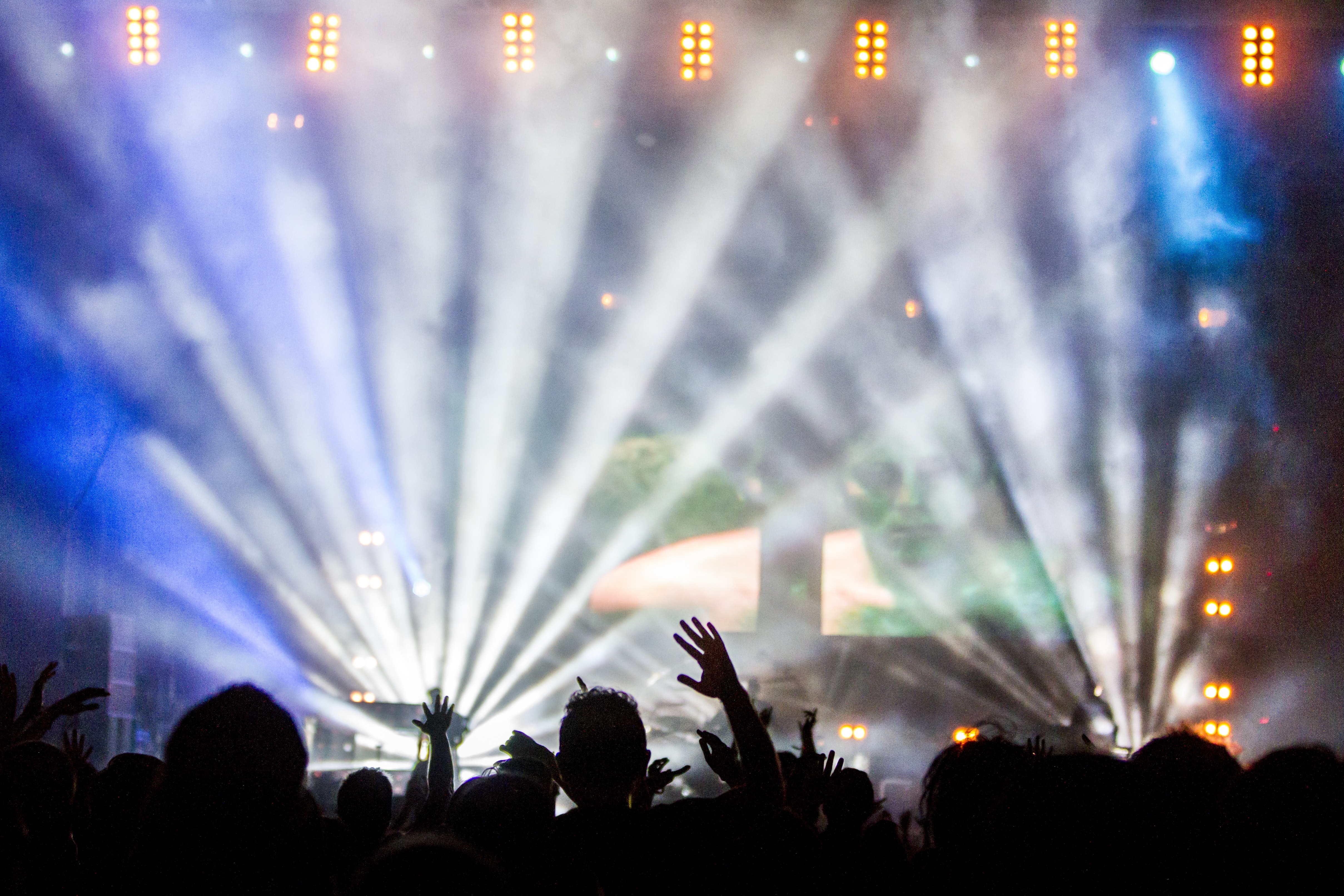 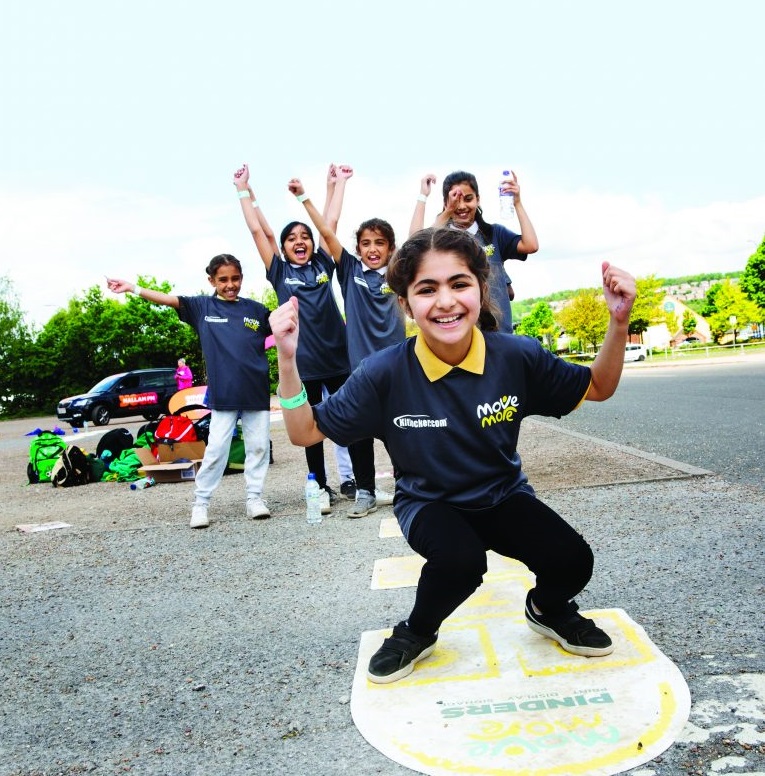 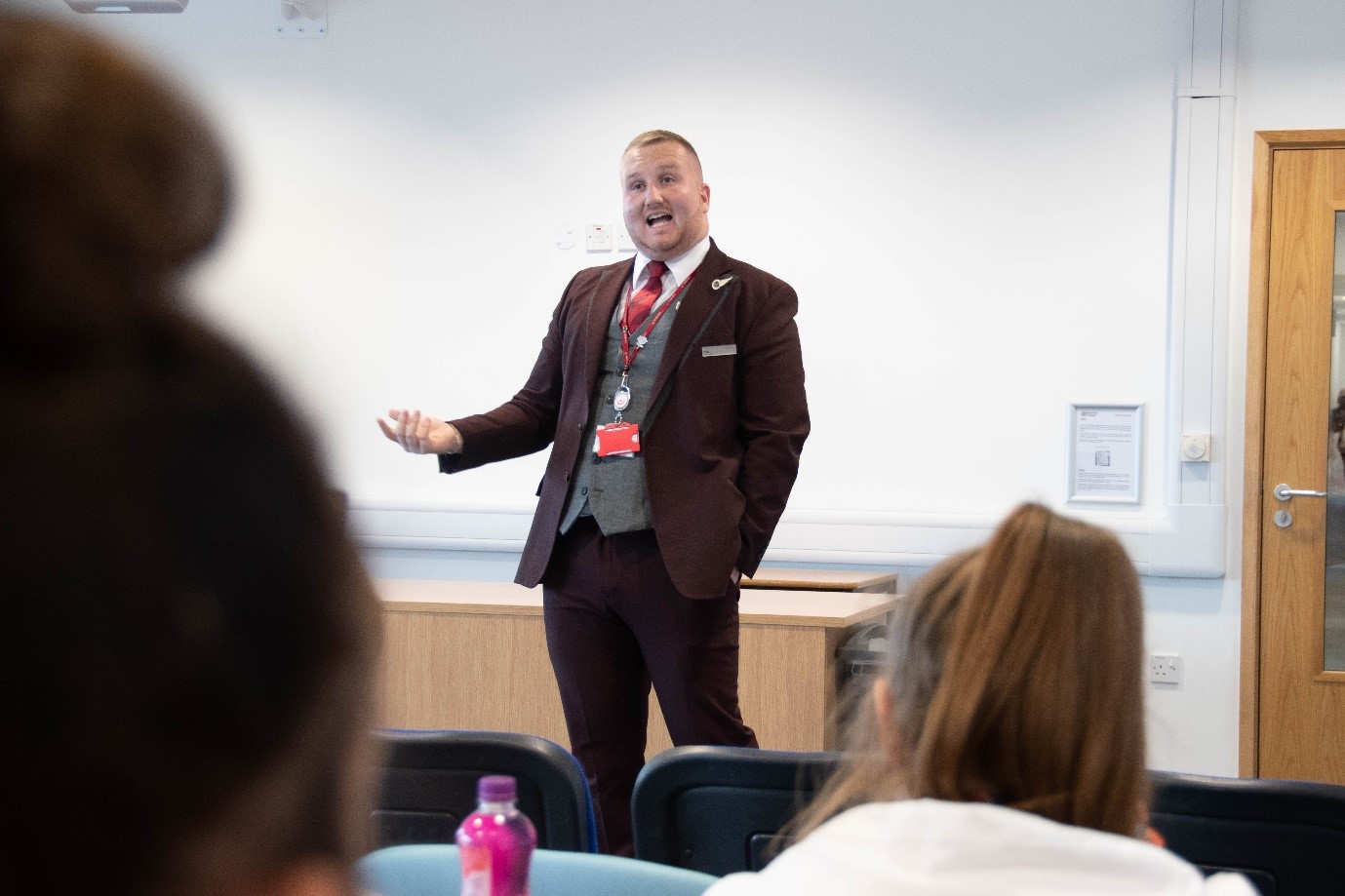 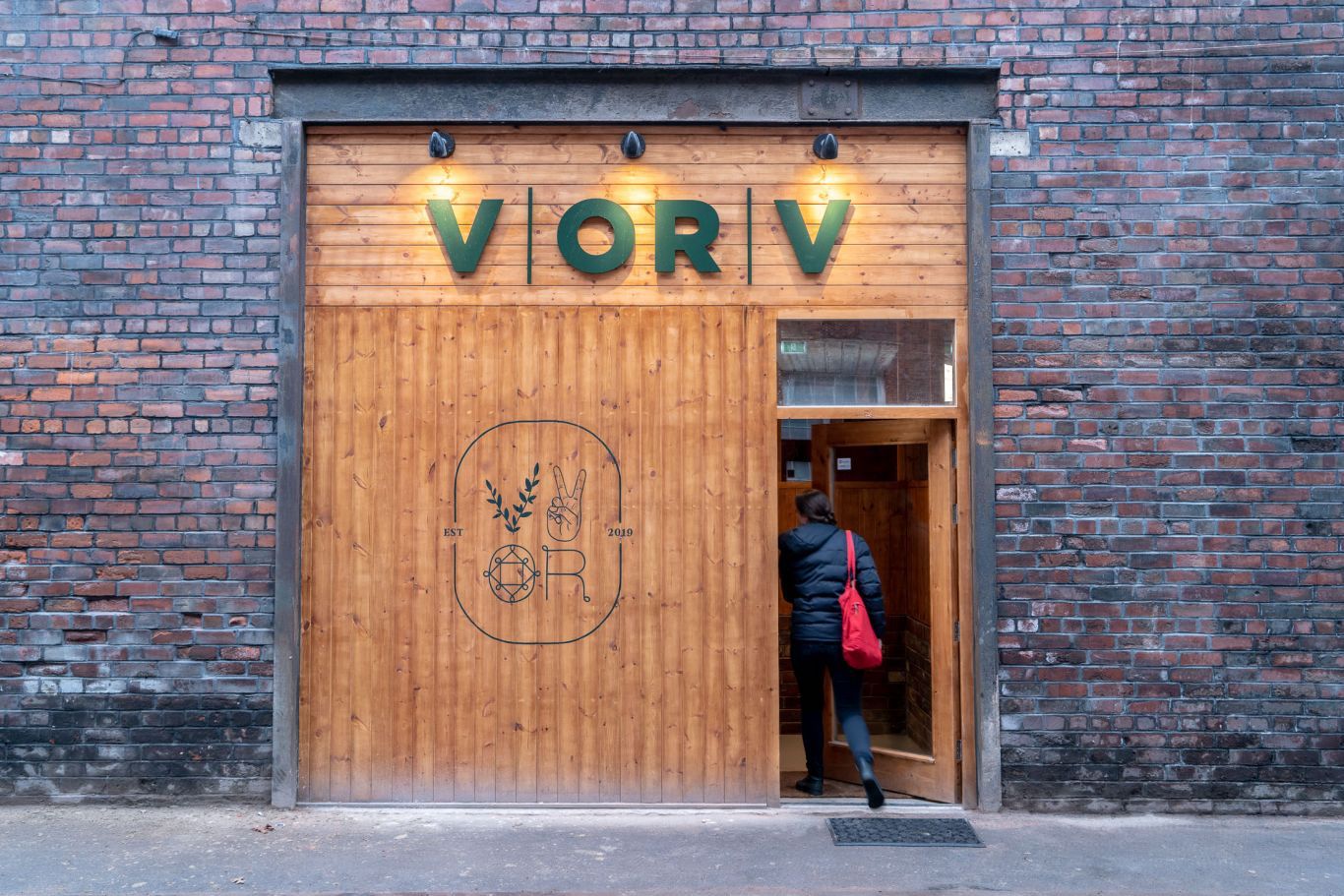 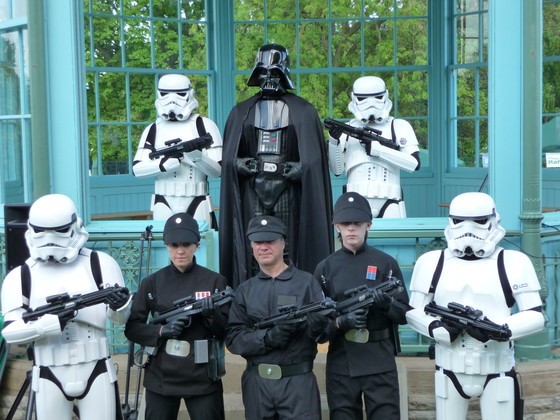 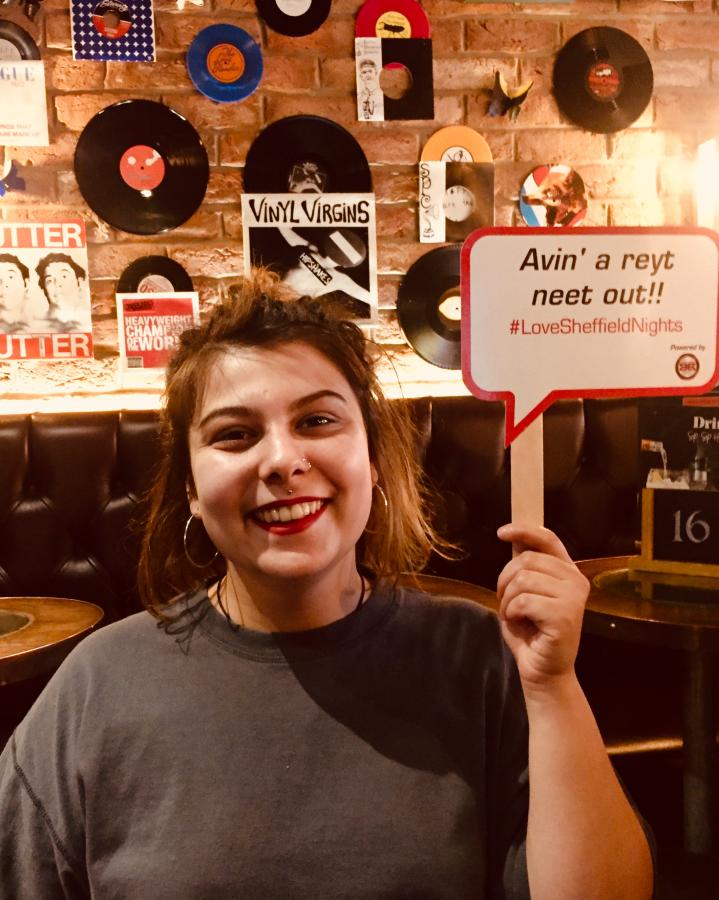