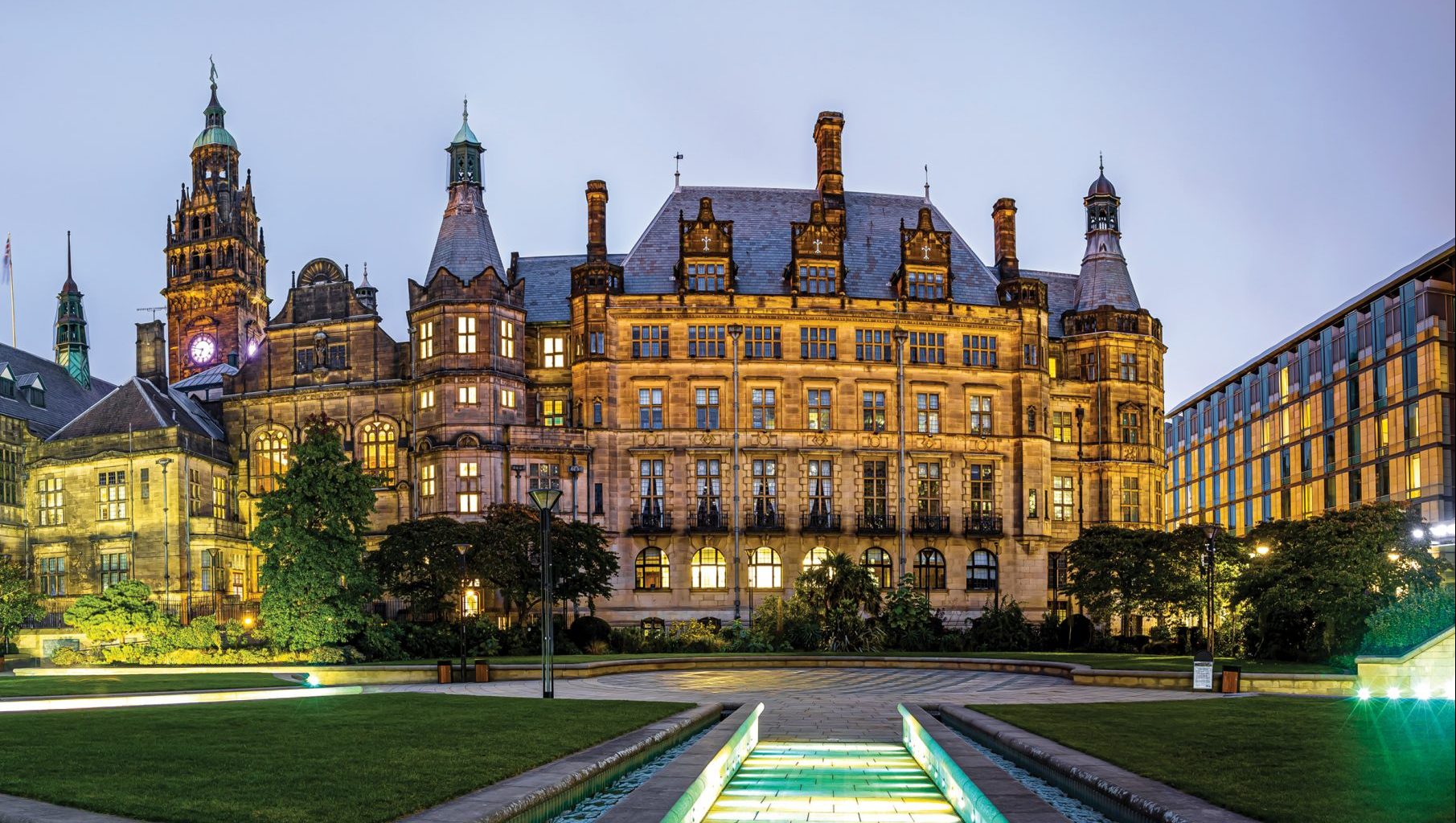 Sheffield City Council has issued a statement in response to today’s announcement by John Lewis.

Nalin Seneviratne, Sheffield City Council’s Director of City Centre Development said: “The planned closure of John Lewis is sad news. As Cole Brothers in 1847, then as John Lewis, it has been a retail landmark in our city for decades. We also need to think about those staff who, after an already challenging year, now face more uncertainty. We will work to provide as much support as we can to those who may be impacted.

“It’s no secret that high streets across the country have faced challenges over the past decade, and no one could have prepared for the impacts of the global pandemic. But Sheffield is a resilient city, and we already have in place ambitious plans for a city centre that competes on a global stage.

“Our Heart of the City plans will deliver between 5,500 and 7,000 jobs, create social spaces, homes, showcase our incredible culture, deliver restaurants, workspace, creative hubs – with a focus on socialising, alongside a fantastic retail offering that supports new and existing businesses.

“There is a lot to look forward to in Sheffield and we’re already seeing great progress, with West Bar’s leisure and office spaces, Cambridge Street Collective’s cultural and entertainment hub, multimillion-pound investment in the Moor and Fargate, and proposals for the 6,000ft Pounds Park, with a café, bar, terrace, water play area and urban orchard.

“We are already working towards building a world-class, sustainable, modern city centre that drives our economy and can continue to thrive long into the future.”

Background to the deal with John Lewis

The basis of the deal as reported in July 2020 was that the Council would pay a fair price for the proposed surrender of the then-lease, which had a term of 42 years remaining at a nominal ground rent. The payment to John Lewis was £3m. With that, the Council entered into a new 20-year modern lease for the building in return for a turnover based rent.

John Lewis has always been a part of our plan for the regeneration of the city centre. If circumstances did change, any change to the lease would need our agreement. John Lewis may plan to close the store, but they are still tied to a lease with the Council. If they want to bring that arrangement to an end there is a commercial arrangement to be agreed between the parties with a payment due from John Lewis.

Whatever agreement is reached, the Council has the benefit of the building and the overall site in the centre of the city. There will be no financial loss to the Council.

As reported in July 2020, the surrender of the old lease and grant of the new lease included a capital contribution from the Council towards the refurbishment costs of the building. Monies would only be released to John Lewis & Partners as works to the building were undertaken and completed. No works have started to date. 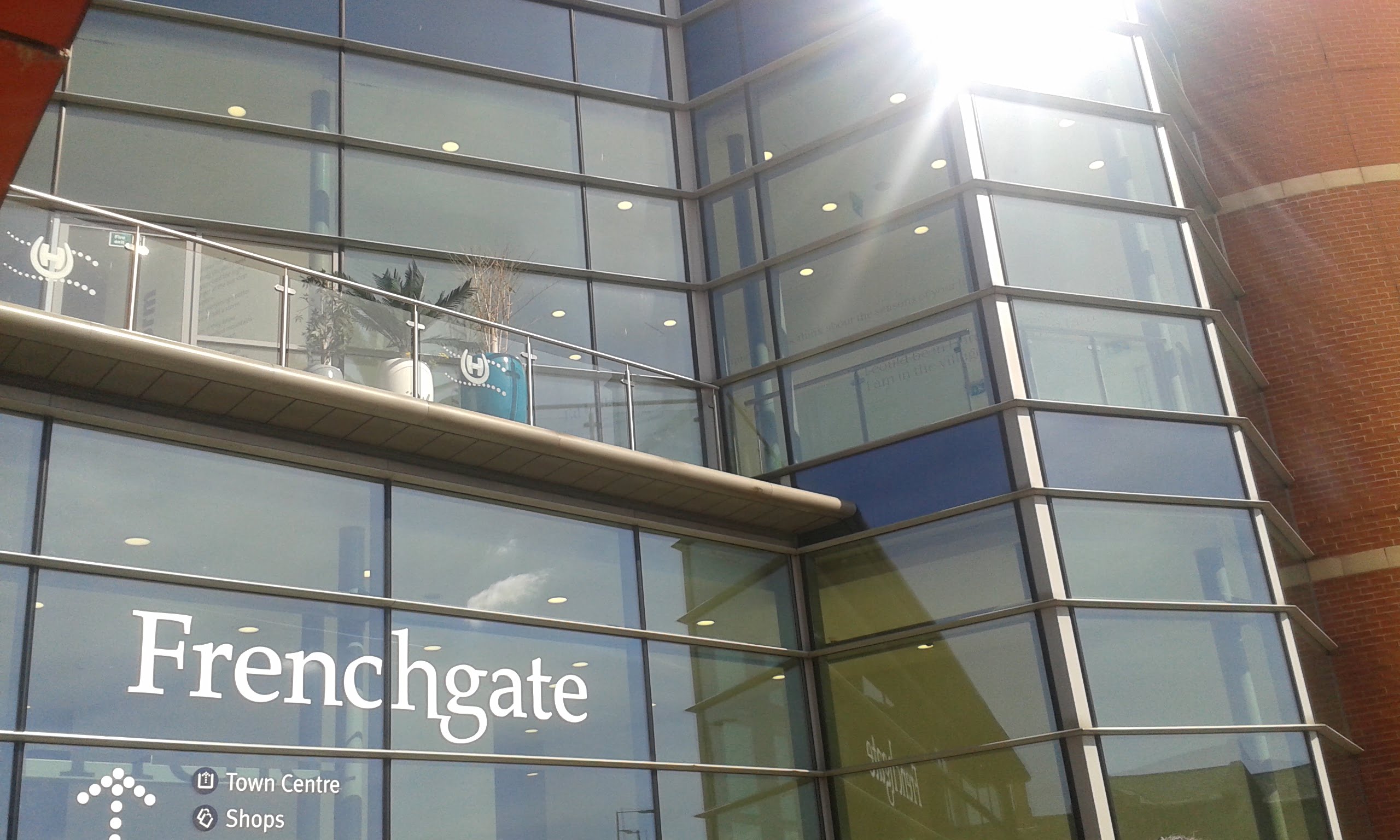 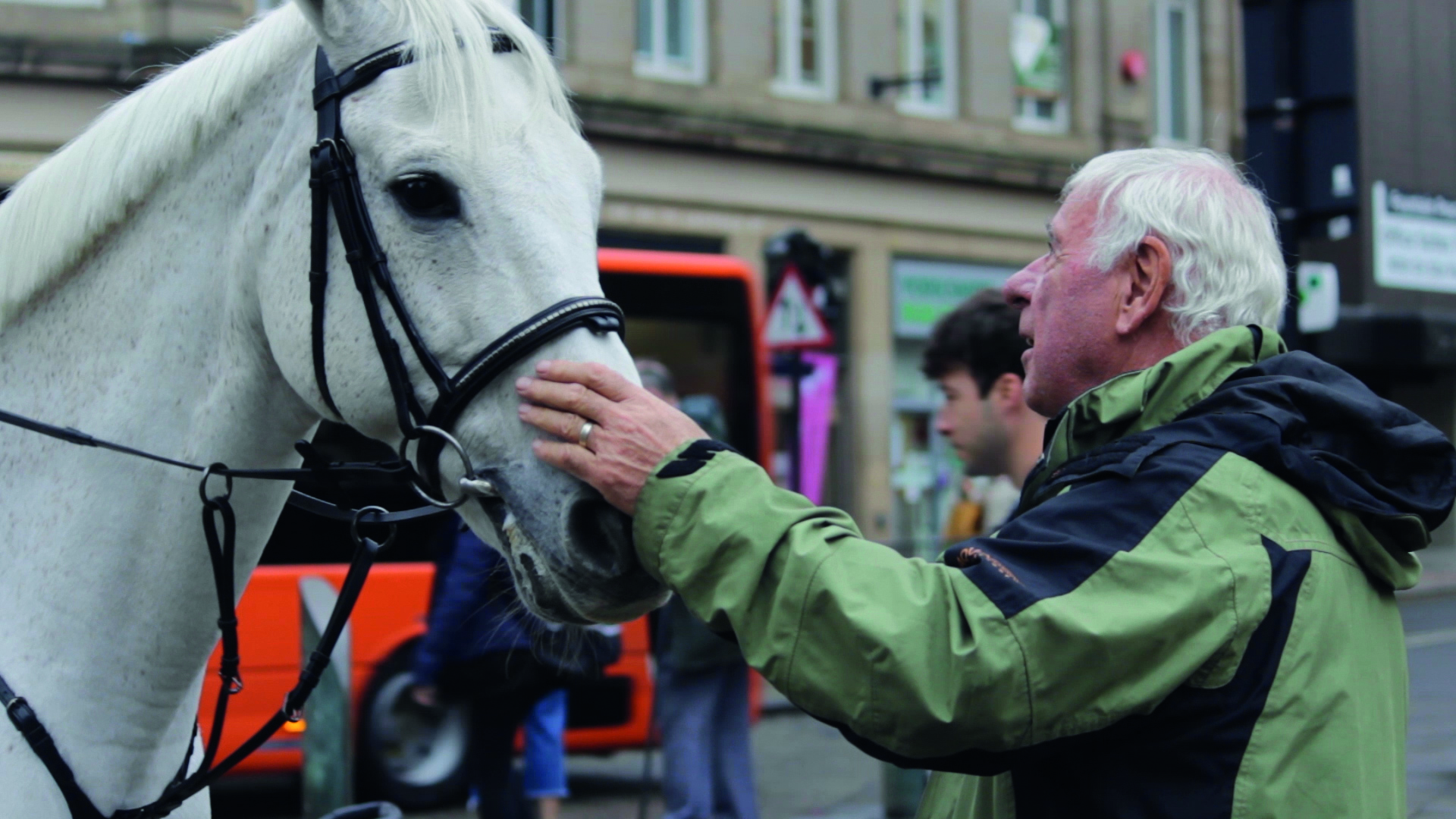 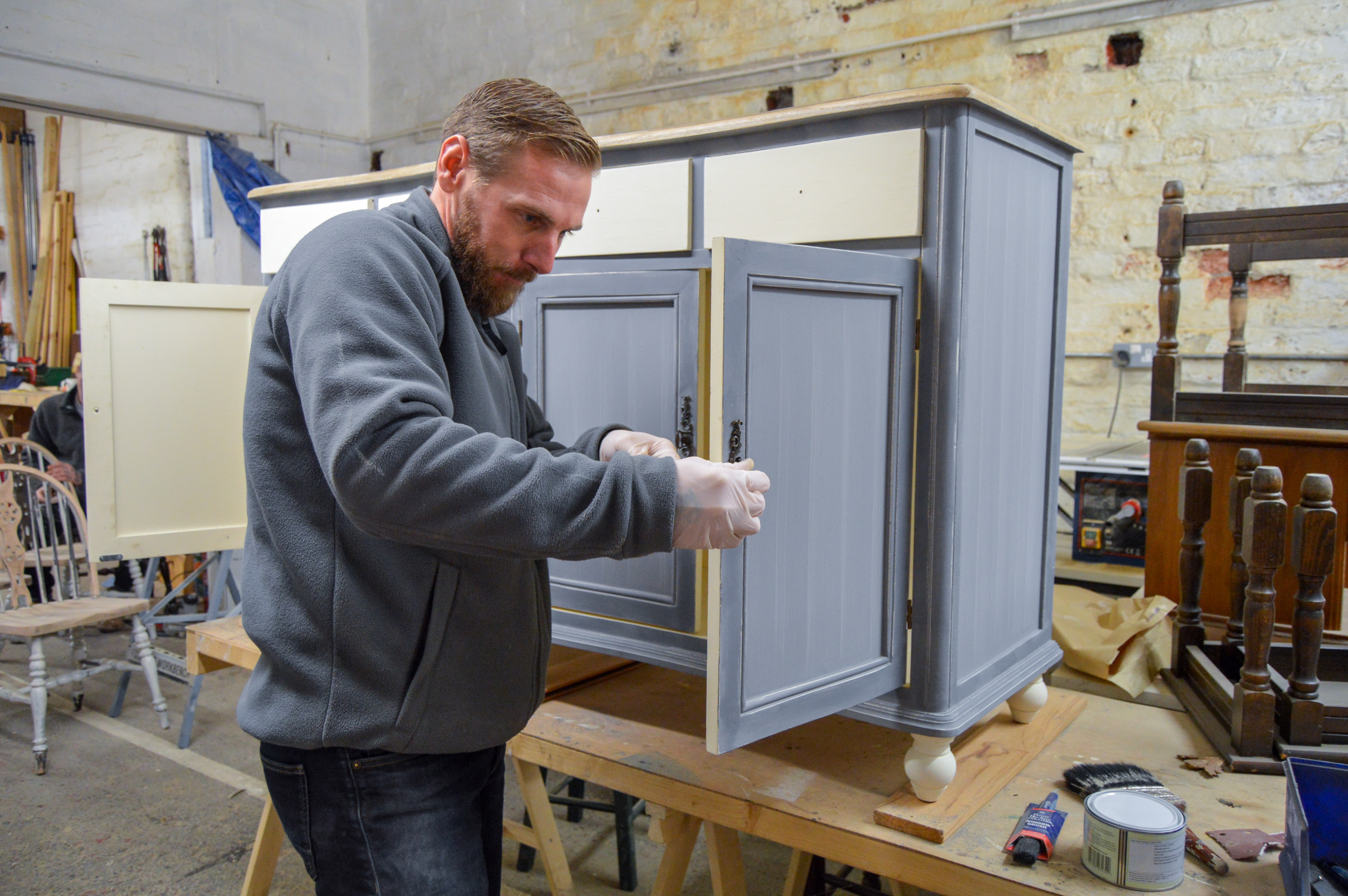 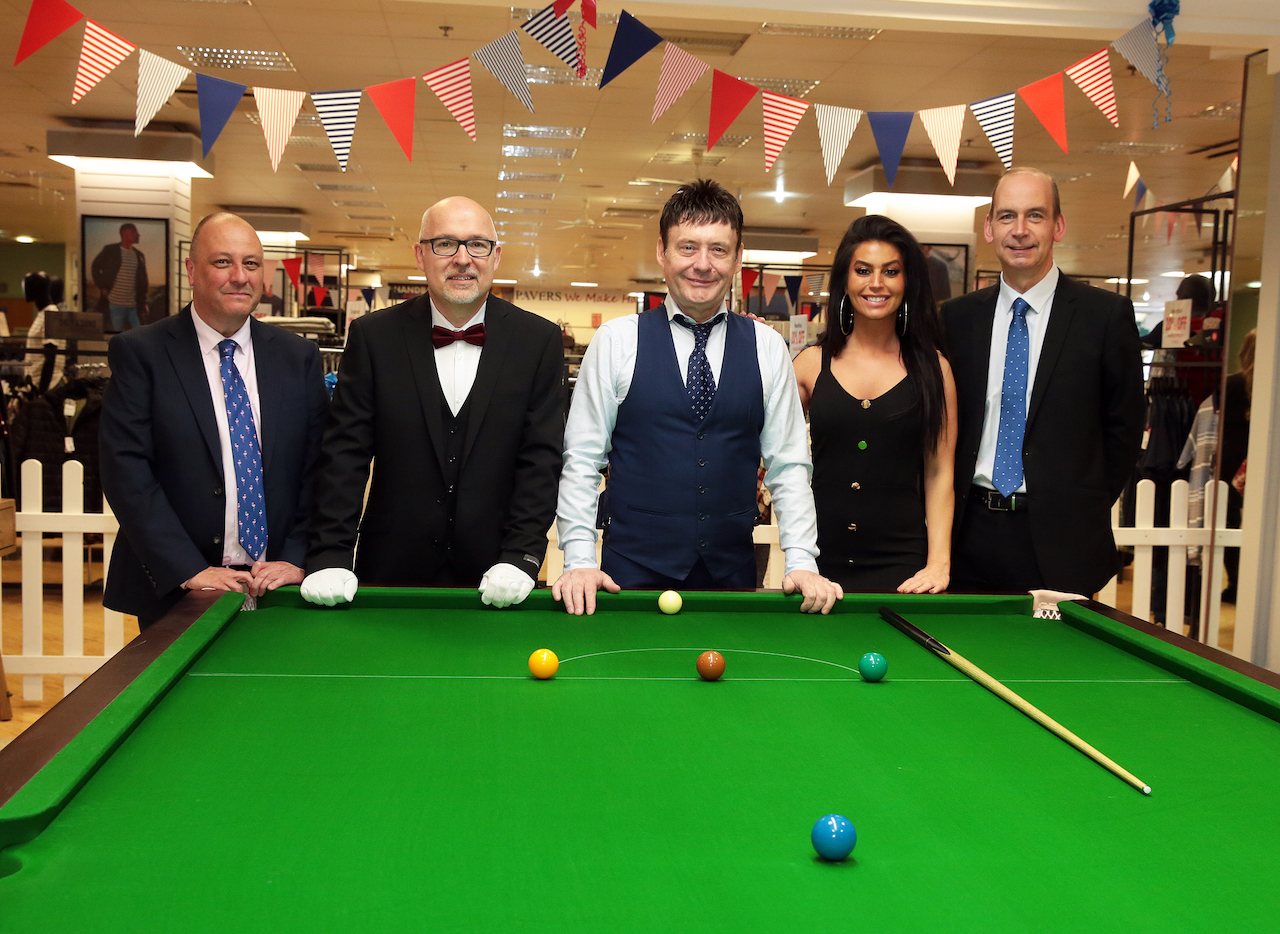 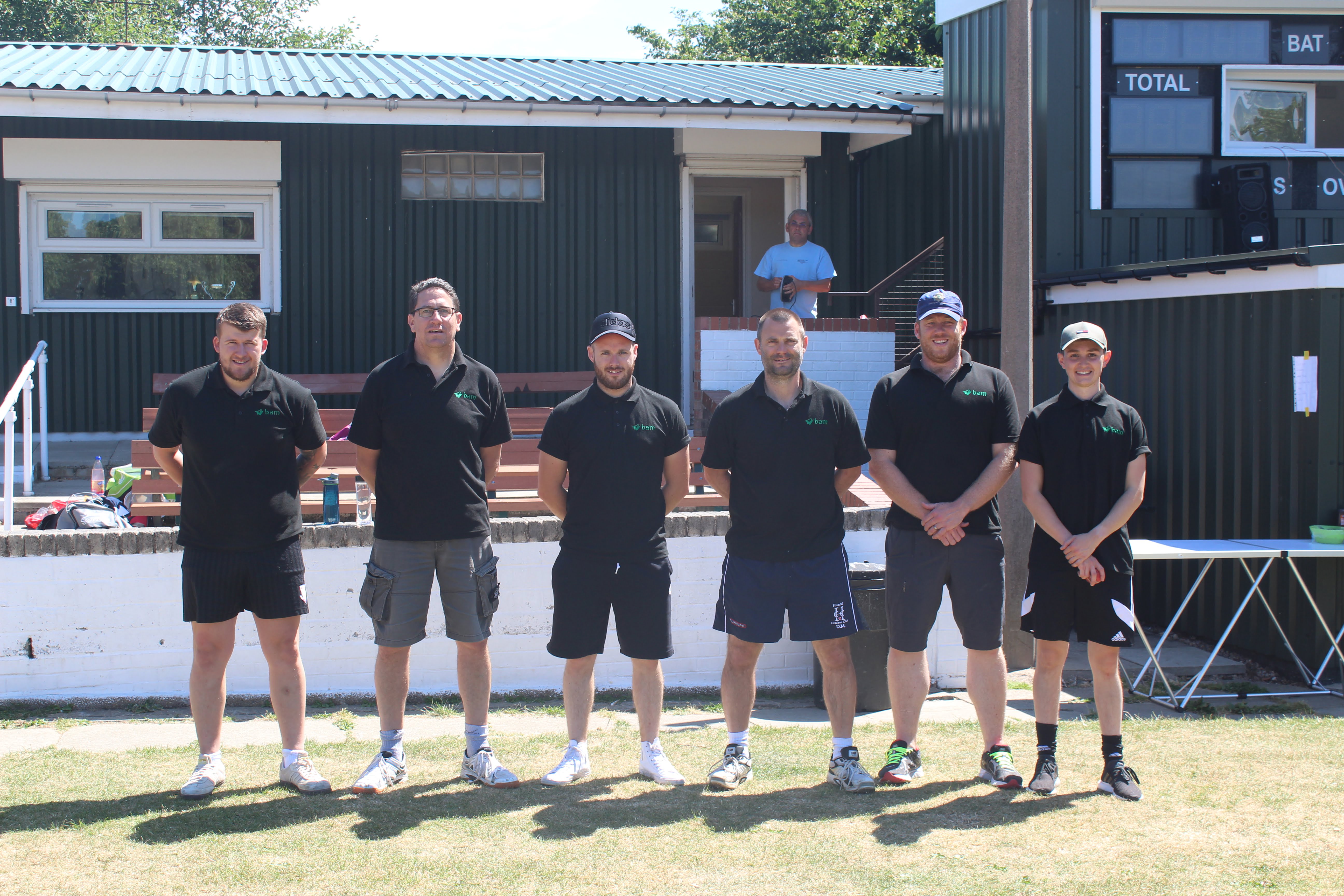 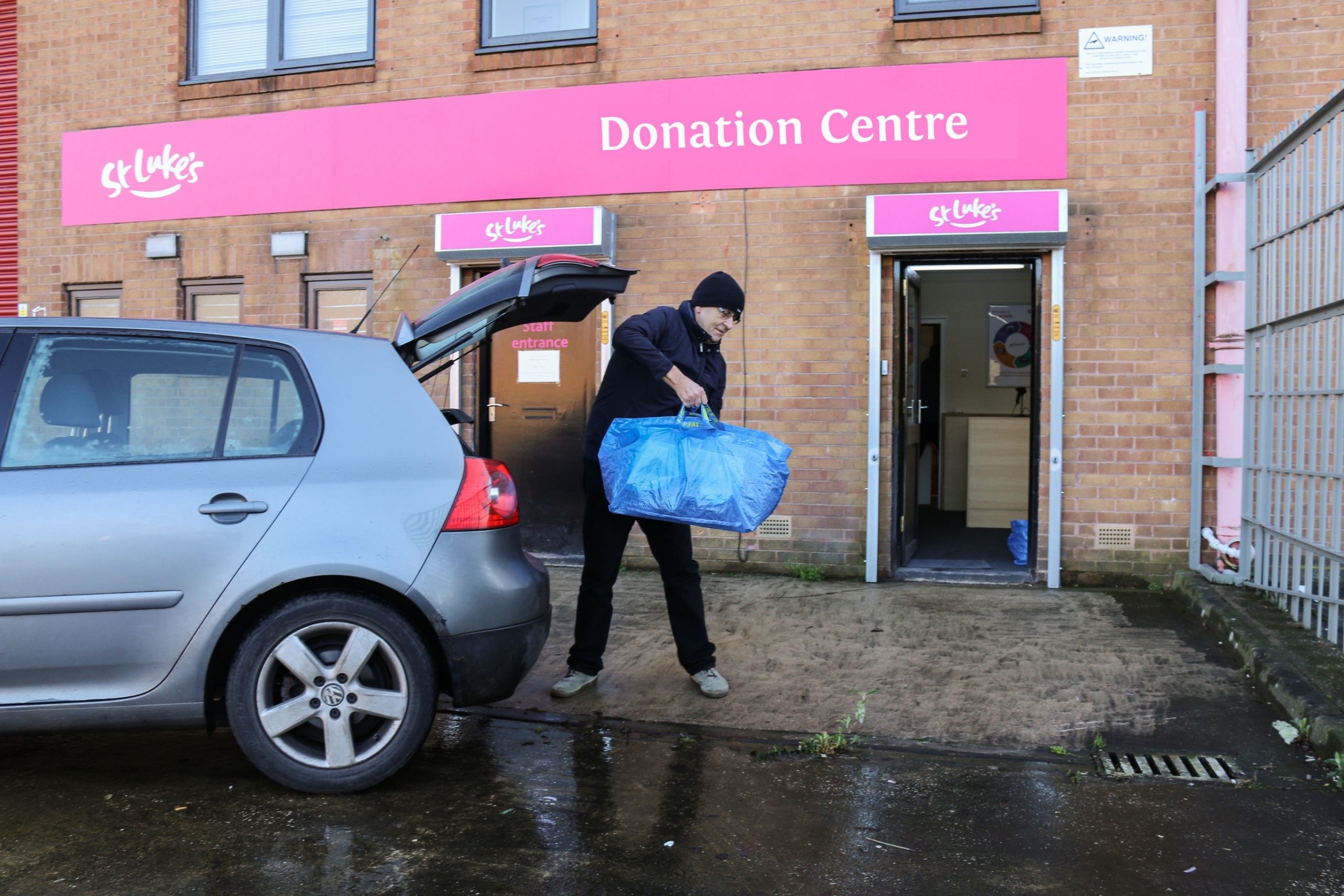