Students and staff from Sheffield Hallam University are volunteering to provide Covid-19 testing for spectators at the World Snooker Championship to support the safe return of mass gatherings as lockdown restrictions are eased.

The tournament, which kicked off on Saturday, is one of the first sporting competitions to be included in the government’s pilot programme of live events played in front of crowds.

Dozens of students and staff will be playing their part to support the safe return of one of Sheffield’s biggest sporting events, offering tests for locally-based spectators in Sheffield Hallam’s testing centre throughout the two-week tournament.

So far, more than 60 fans have taken a test at the centre which is based within the University’s City Campus.

As part of the control measures for the tournament, World Snooker has stated that all spectators must take a Covid-19 rapid lateral flow test prior to travelling to Sheffield. For those attending multiple days, a test must be taken prior to the first event and then every third day thereafter.

Jenny Carr, a law and criminology student who has been volunteering at Sheffield Hallam’s Covid testing centre said: “I’ve been working here since November as there wasn’t much to do in lockdown. I was on furlough from my other job and it feels like I’m helping – I’ve made lots of new friends working here as well.

“We found out last week we’d be testing the members of the public. It’s really interesting to be involved in the first test event for fans and it’s fun to be part of it.”

Richard Calvert, deputy vice chancellor at Sheffield Hallam University, said: “We’ve been working to support the city and region throughout the pandemic, and we’re very pleased now to be able to help the World Snooker Championship through use of our Covid testing facilities. The Snooker Championship is always one of the biggest events in the Sheffield calendar, and it’s especially significant this year as one of the pilots for getting crowds back into big sporting events. The testing centre at Hallam has been running since before Christmas, offering tests to our students and staff, and we’re looking forward to making our spare capacity available in this way.”

Research undertaken by Sheffield Hallam’s Sport Industry Research Centre (SIRC) in 2017, to mark the 40th anniversary of the World Snooker Championship, revealed that the tournament has boosted Sheffield’s economy by £100m since 1977.

In non-Covid years, spectators from outside Sheffield spend £1.8m in the city on accommodation, food and drink, shopping, local travel and other entertainment.  Fans’ spending coupled with that of the players, the media, officials and the costs of running the championship generates an annual economic impact of £2.6m.

The Crucible first hosted the event in 1977 with 16 players competing over 13 days for a modest top prize of £6,000. Now, according to researchers, Sheffield is well established as the home of snooker, and is regularly named “Snooker City”. The city also receives significant broadcast exposure from The Championship, with more than 100 hours of coverage on the BBC and Eurosport – which generates an estimated place marketing value of £3.2m for the city each year.

‘A proven track record of success’ 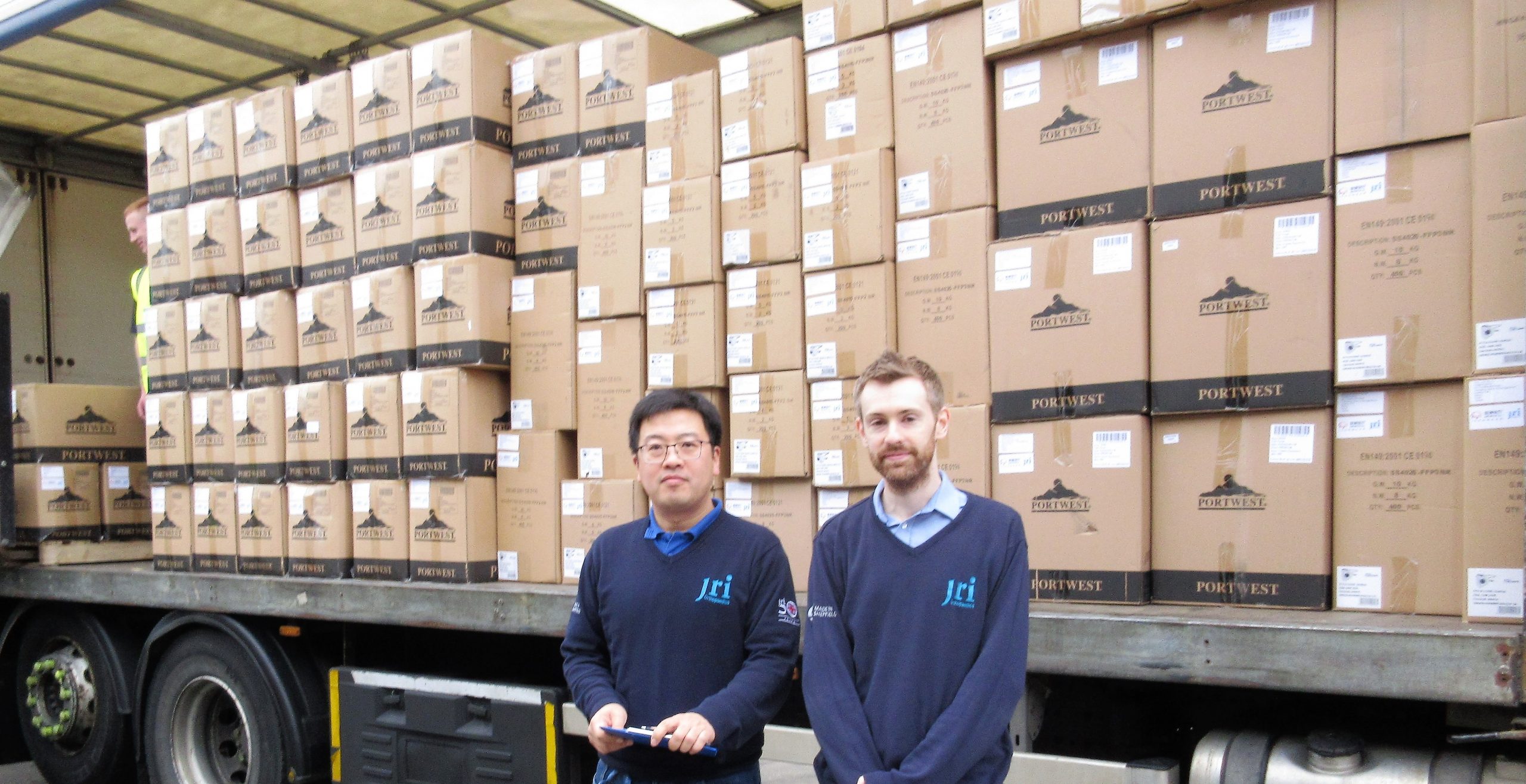 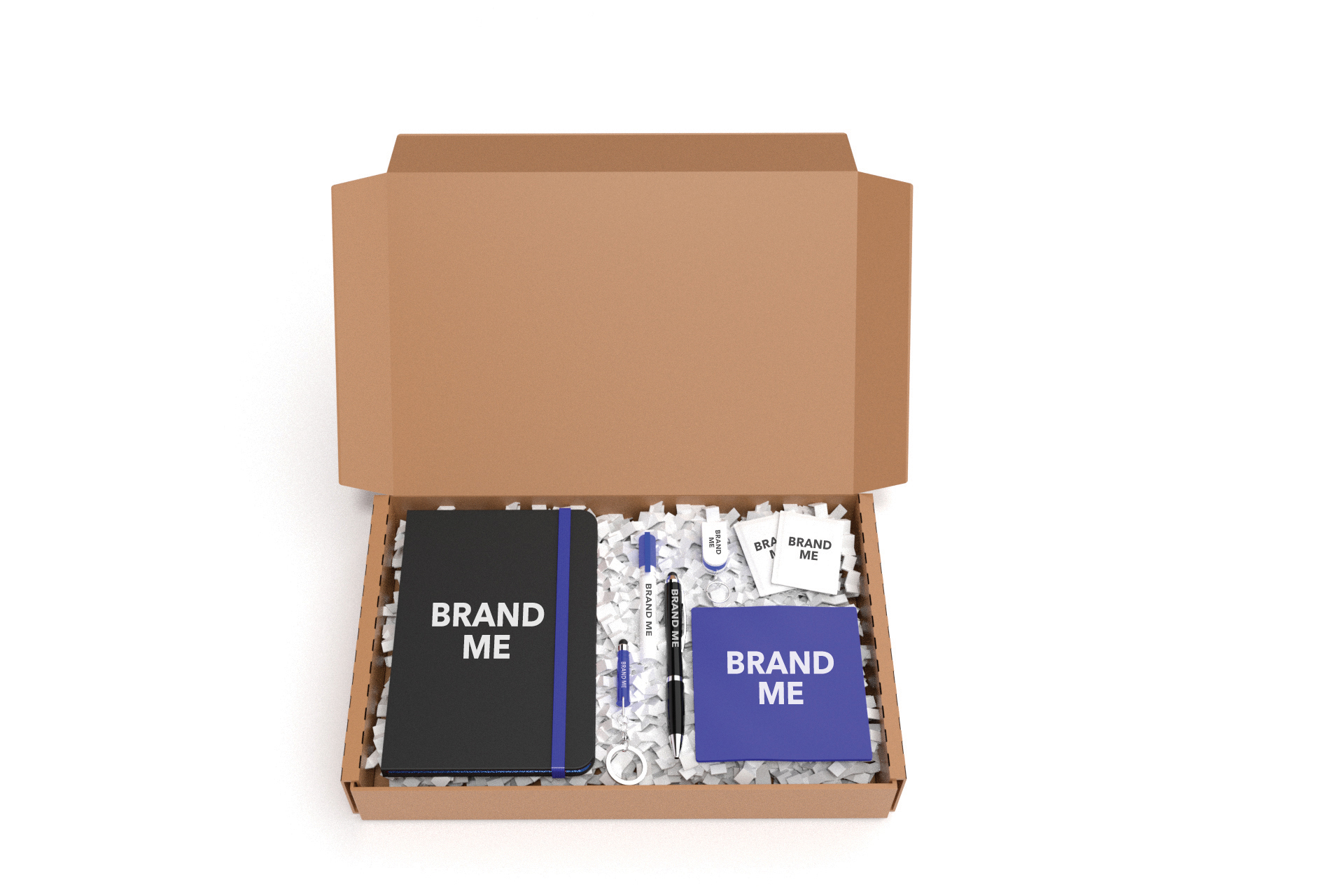 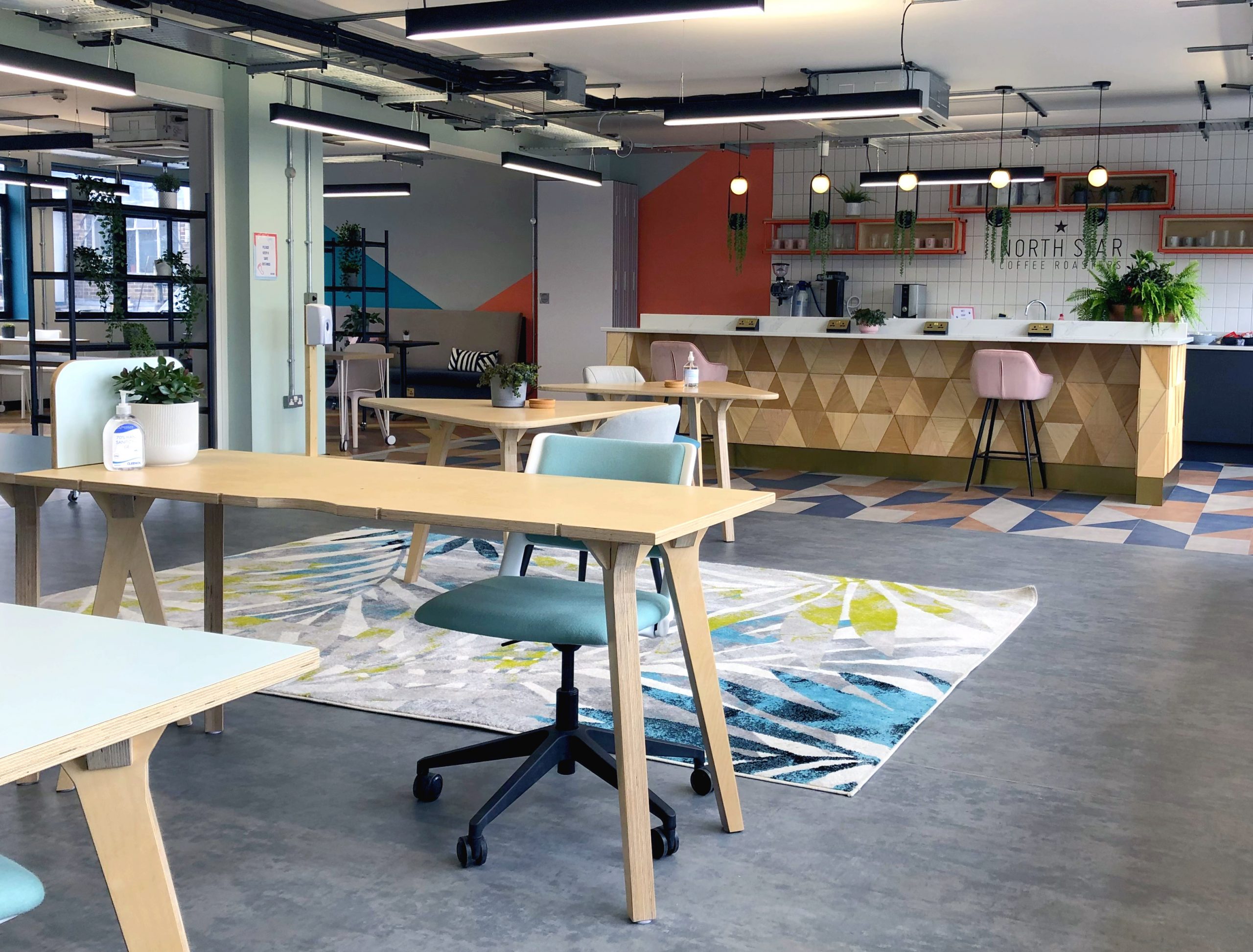