Is there such a thing as a traditional office environment anymore? Or is everyone’s perception of the way an office works different?

For me the ‘old school’ office in my mind was probably a place I’ve never actually worked – nor would I want to!

A place where men wore a jacket, shirt and tie every day, rabbit warrens of corridors with departments segregated from each other, a culture of people ‘knowing their place’ and rites of passage for employees before they were truly accepted.

Now, I’m not saying these offices don’t exist anymore, but things have certainly changed for the better.

Most businesses will have some form of dress code, whether that’s in the professions where you’d be expected to wear more formal clothes when meeting clients, or in the creative sector where it seems the more outlandish your attire the more you can charge for your work!

Increasingly, however, ideas such as ‘Dress for your Diary’ are being implemented so people can dress more comfortably on days when they’re office based. Check out our If You Ask Me feature for more on this.

Flexible working hours are becoming the norm with an understanding that employees won’t do ridiculous things like beginning their working day at 3am so they can be in the beer garden by midday.

We all have lives outside work, whether it’s our children’s activities or doctors or dentist appointments that necessitate us being out of the office during ‘working hours’.

Also, what do we think of the conduct of bosses? Does anyone expect to be shouted at or have abuse hurled at them when they’re at work these days?

In my imagination this was once commonplace, and it may still be the experience of some people.

However, I think times have changed. Whereas once people would have been expected to just ‘get on with it’ there’s now, quite rightly, an acceptance that this behaviour is wrong.

The same can be said of all forms of isms. No one should have to put up with being bullied at work and it’s good there is now far more awareness of where to go and what to do if you are.

The huge caveat to this piece is that there will be people who feel different to this. Every workplace is different but I’m trying to describe a typical modern office rather than other work environments.

Things have undoubtably improved over the 20 years since I began my working life after university. There is still a long way to go, but the most important thing is the old norms have been challenged, and in many cases won.

Residents to have their say on street light dimming 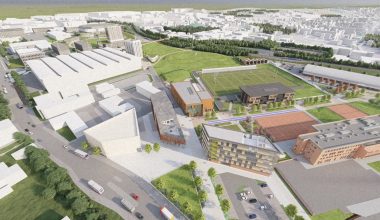 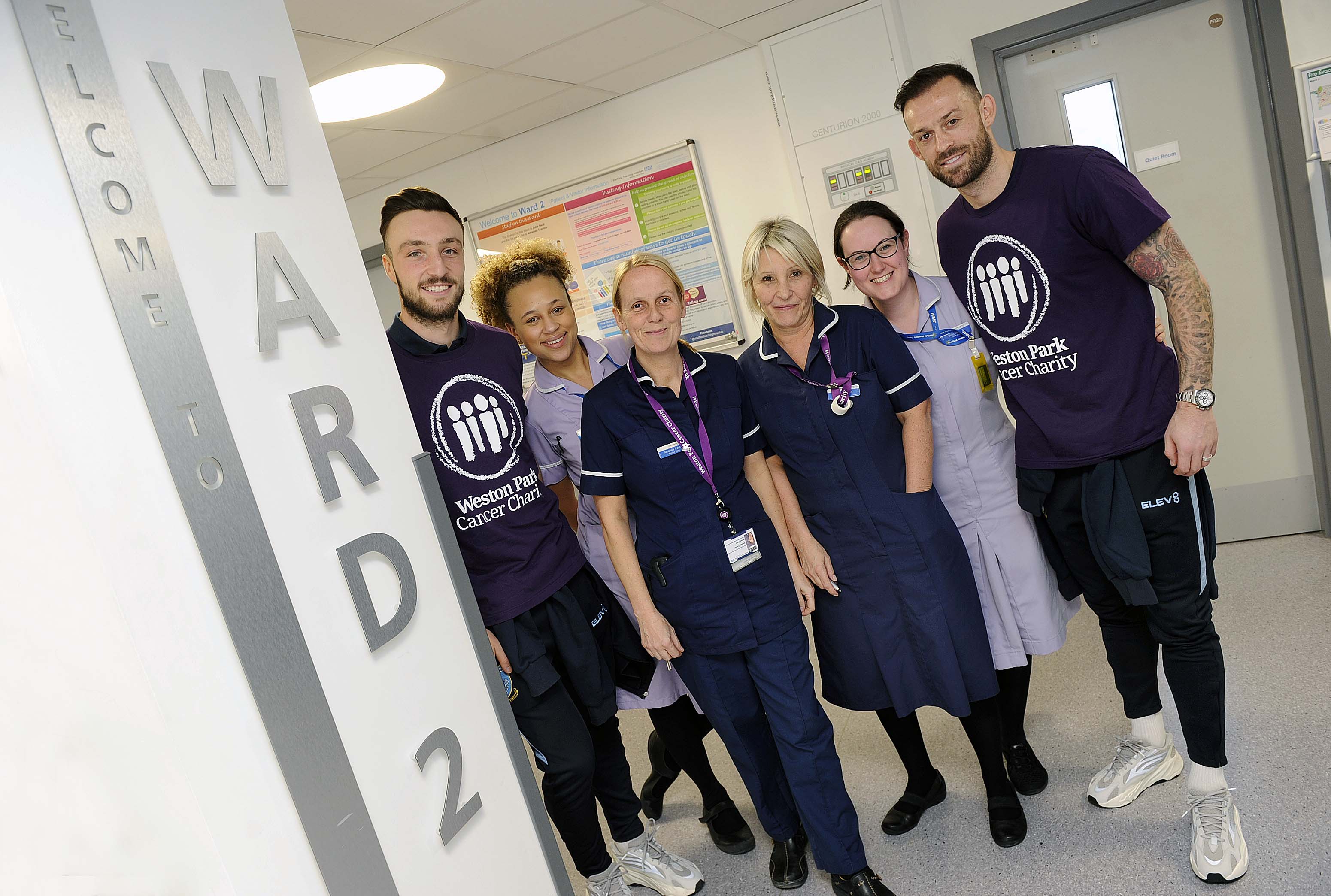 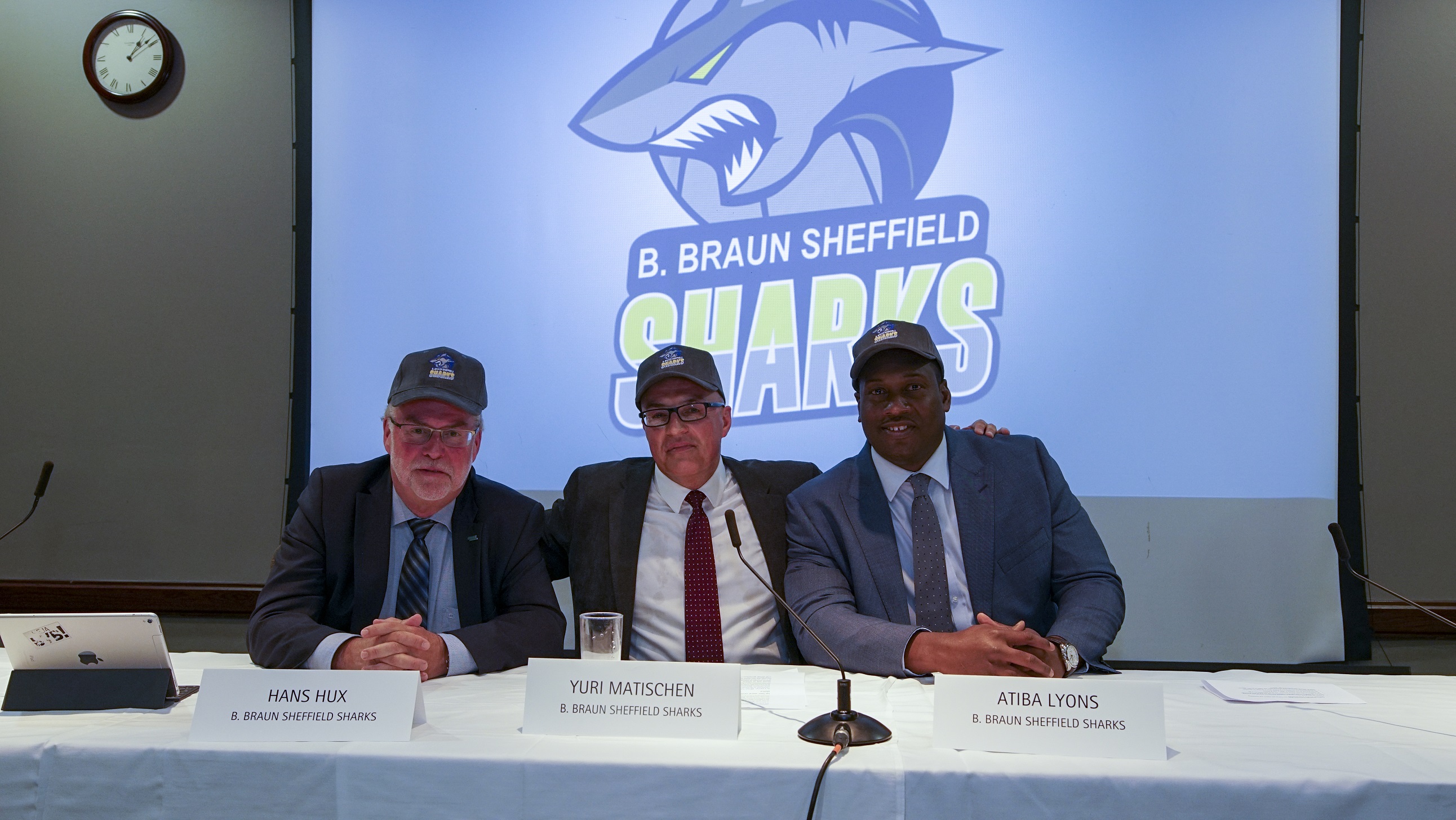