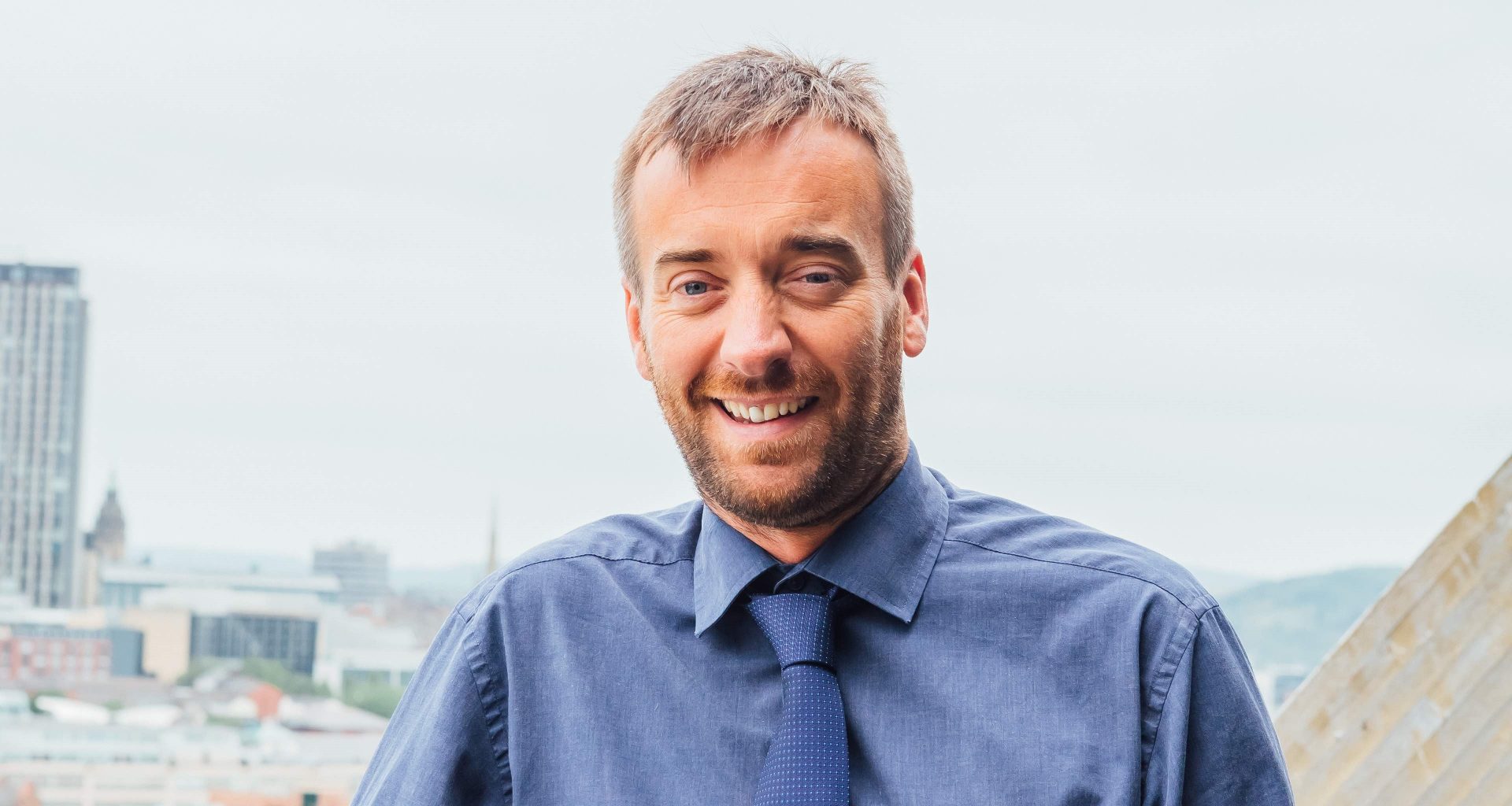 The Sheffield College ranks in the top 100 inclusive workplaces

The Sheffield College is ranked among the top 100 inclusive workplaces in the country.

Ranked 25th in the National Centre for Diversity’s Top 100 Most Inclusive Workplaces Index 2021, the College has risen 76 places since last year.

This represents the biggest ever increase in a single year by any organisation in the history of the index and was announced at an annual awards ceremony last month.

The National Centre for Diversity’s FREDIE Awards 2021 celebrate the individuals and organisations going above and beyond in their commitment to fairness, respect, equality, diversity, inclusion and engagement.

James Smythe, Assistant Principal, Student Experience, and the Equality, Diversity and Inclusion Lead, The Sheffield College, said: “We are thrilled that the College is now ranked 25th in the top 100 inclusive workplaces.”

He added: “We are committed to putting the values of fairness, respect, equality, diversity, inclusion and engagement at the heart of everything the College does.”

The winners were announced at a virtual awards ceremony on May 20th, 2021. In addition to being ranked 25th, the College was also shortlisted for two FREDIE Awards – FREDIE Lead of the Year and the Most Improved Organisation of the Year.

This follows on from the College achieving the Investors in Diversity Award in June 2020. To receive the accreditation, the College took a number of steps affirming its commitment to diversity which included developing an action plan for equality, diversity and inclusion, and launching an equality scheme. 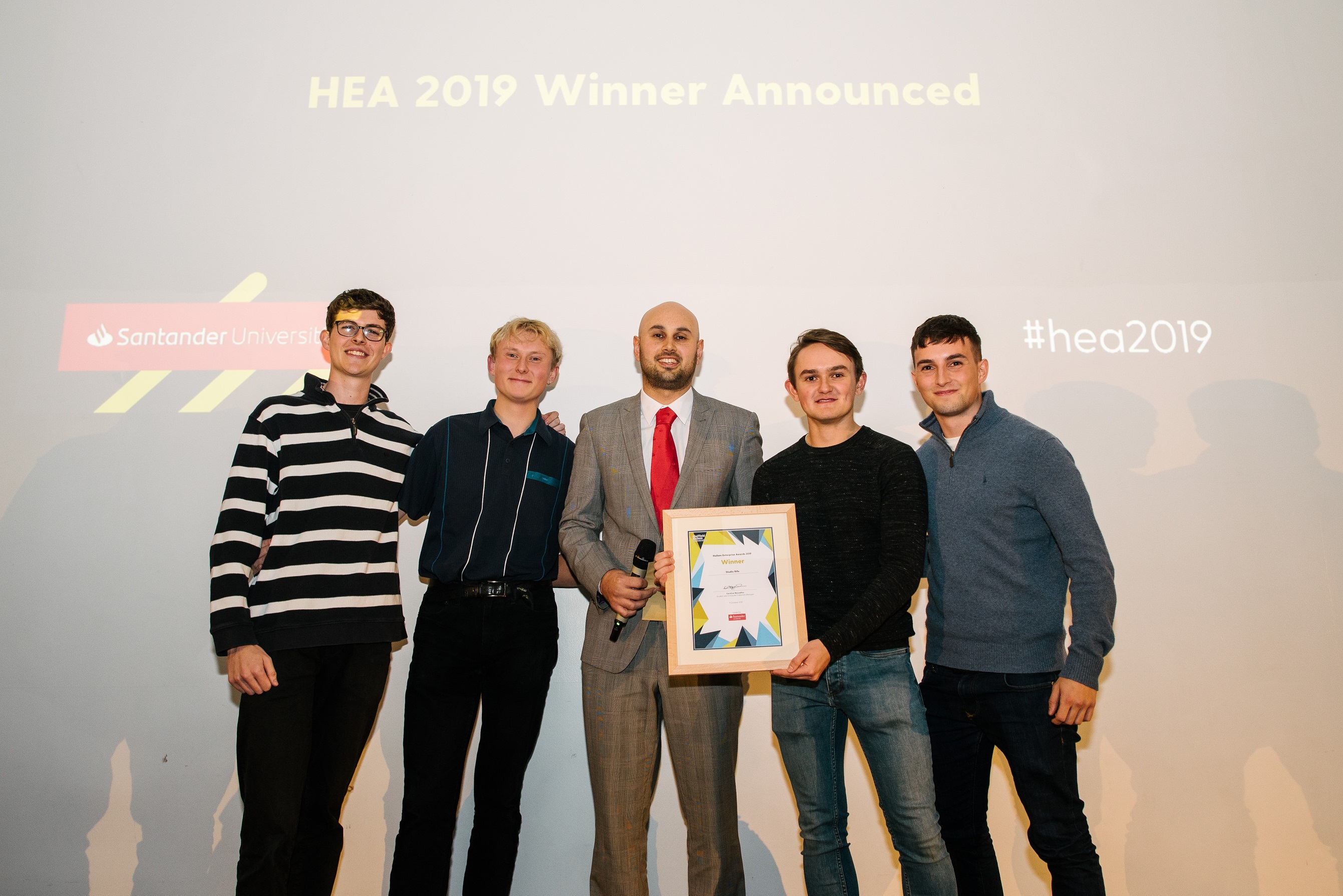 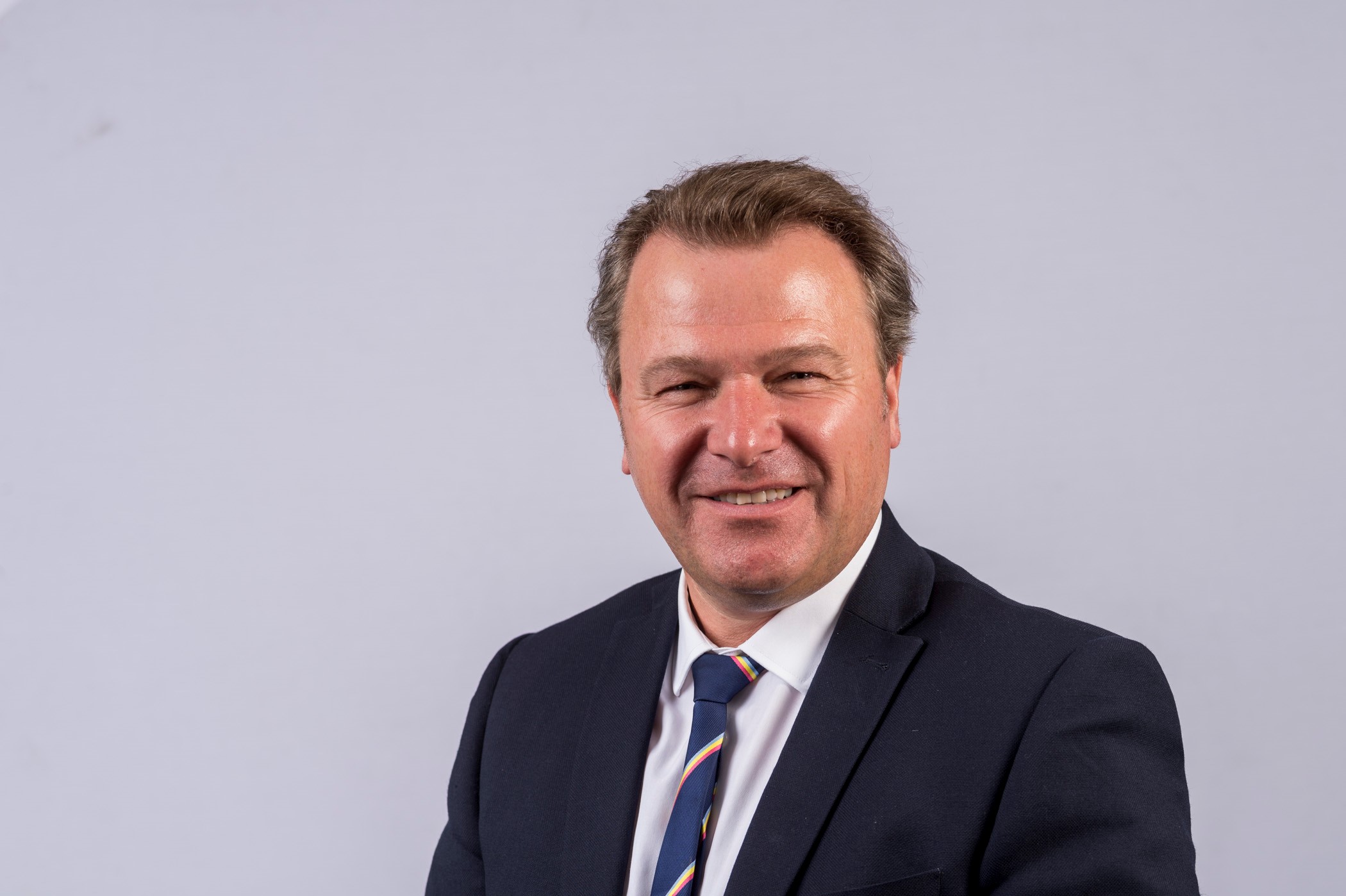 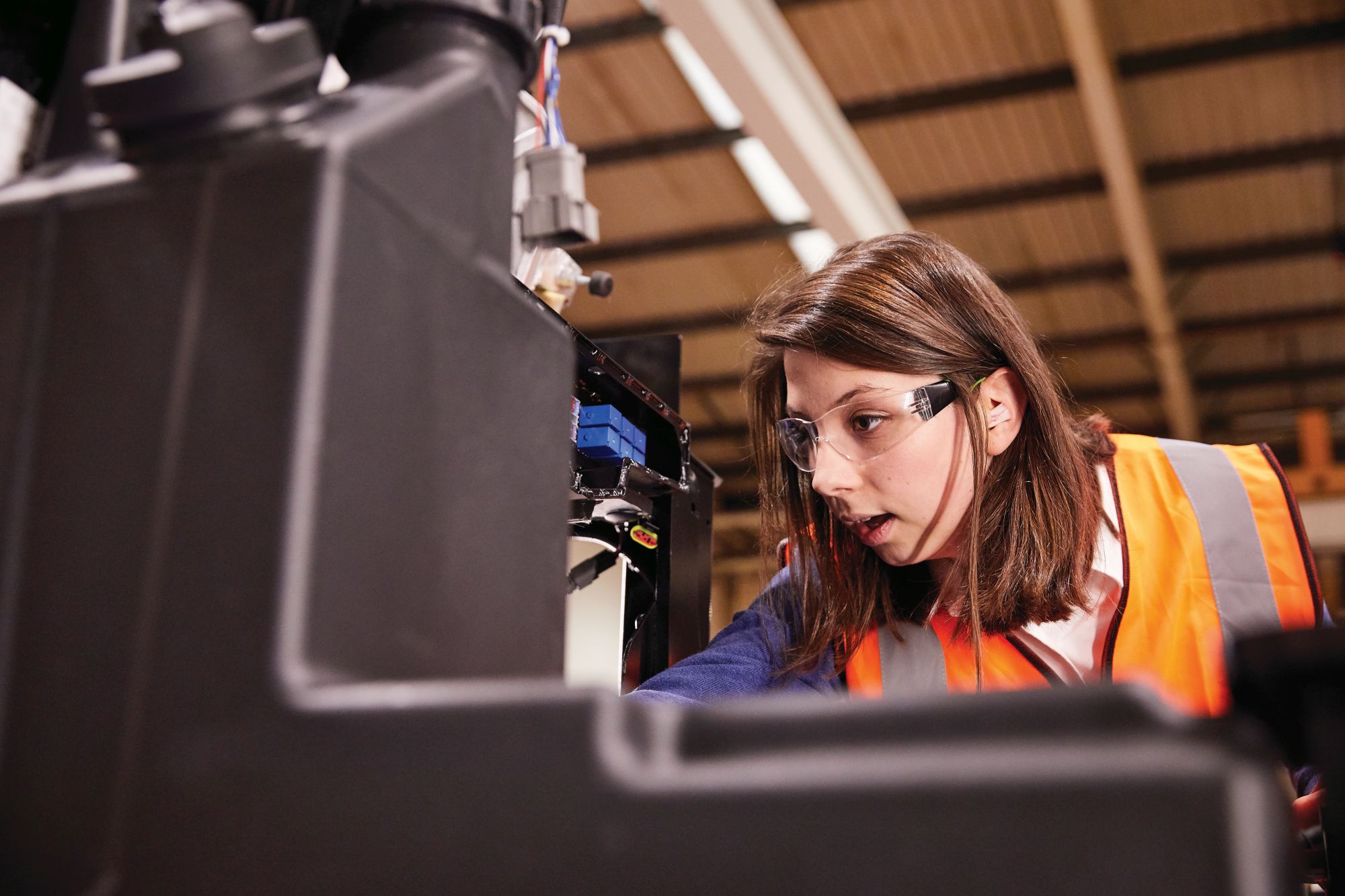 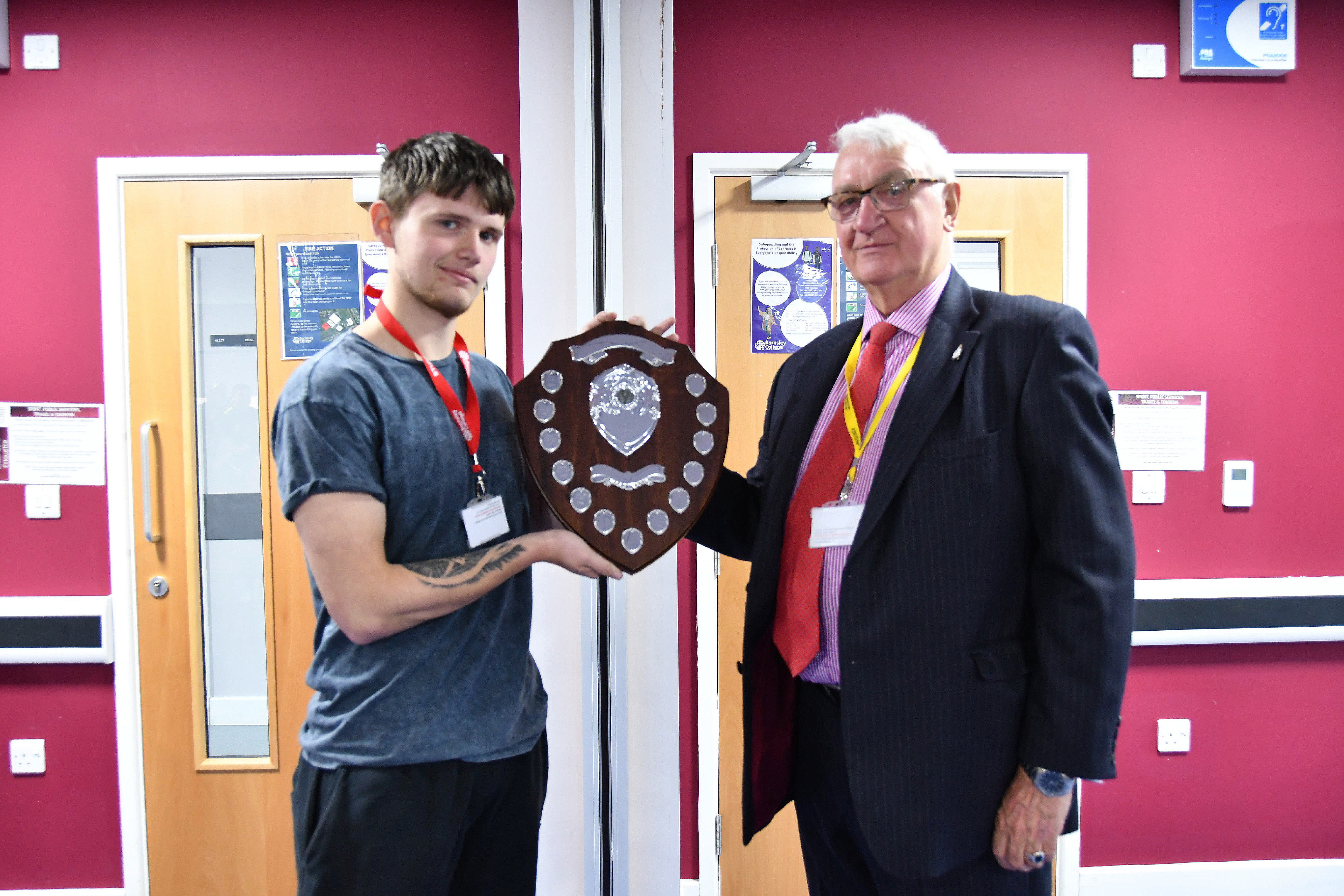 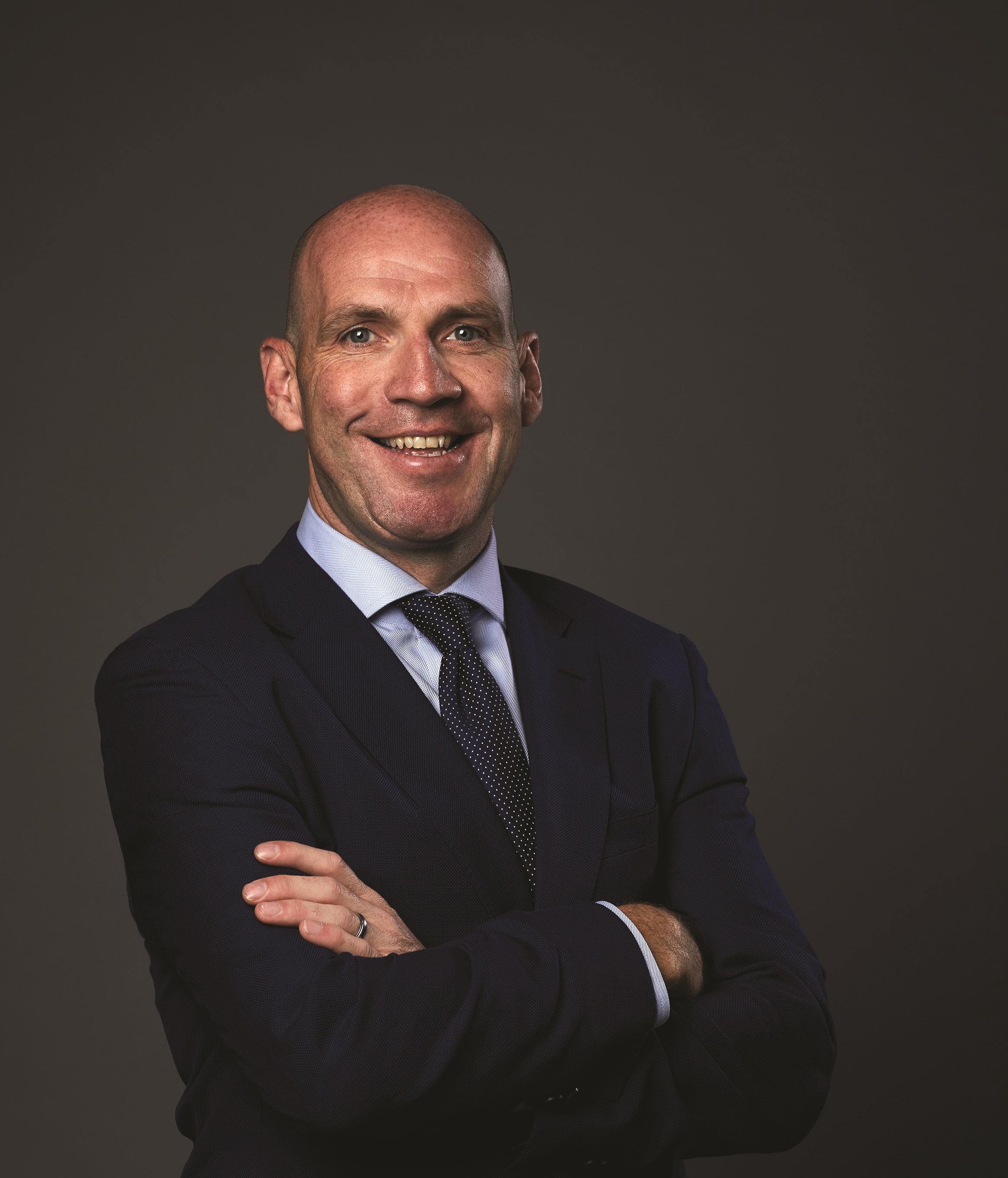