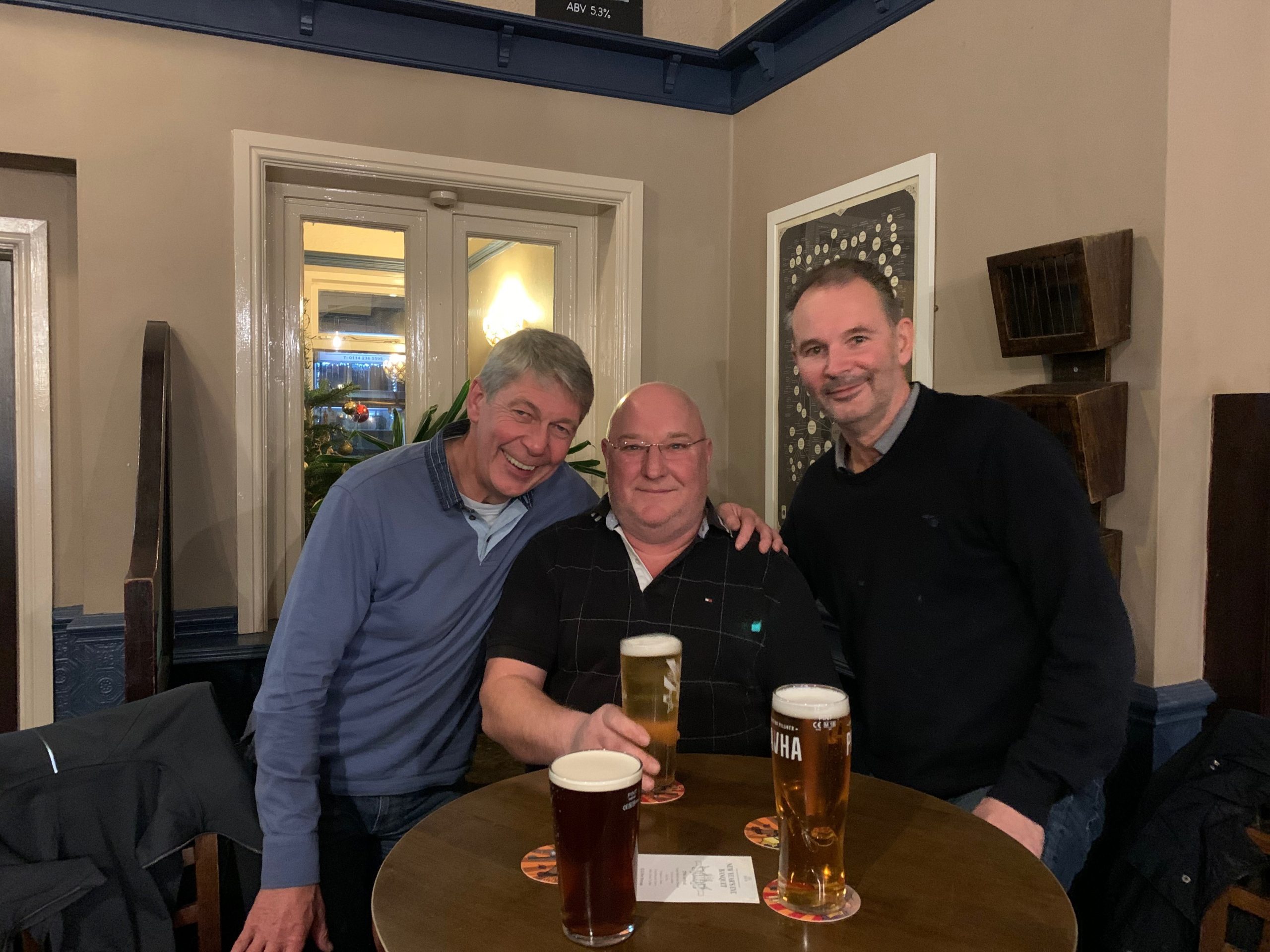 The Tarranttrio dads revved up for Bangers and Cash challenge

THEY’VE got the spirit of adventure, they’ve got the passion for a great cause…now all they need is the green light for their crazy European road trip!

The Tarranttrio – Mark Tarrant of Tarrant’s Garage in Broomhill and his friends Paul Doherty and Martin Loxley – were among the first to sign up for Bangers and Cash, South Yorkshire youth homeless charity Roundabout’s four day motoring challenge that takes in six countries and 894 miles of driving.

The rally was scheduled to set off from Sheffield to the German city of Munich this September.

But as the Coronavirus crisis continues, organisers have decided that the challenge should now run in Spring 2021.

And the Tarrantrio have already decided that they will be revving up and ready to go when Bangers and Cash hits the road just a few months later than expected.

“The three of us are massive supporters of Roundabout,” said motor enthusiast Mark.

“We are all fathers – coincidentally we all have daughters – and we are lucky because we have been able to provide a home, love and guidance to our girls.

“The young people who are not so lucky need the help which Roundabout provides.

“We looked at how we can help and the Bangers and Cash challenge ticked all our boxes.

“It’s nearly 900 miles and we suspect by the time we have been lost a few times it will be over 1200 miles but it will be fun, exciting and not without the odd incident!

“But above everything else it’s about the young people who need help to be taken off the street and given help with their health and drug issues.”

Co-adventurer Martin added: “Next year’s Bangers will be very special and hopefully everyone will have more time to raise plenty of cash.”

Roundabout is the charity that aims to support and empower young people who are homeless or at risk of homelessness to learn the necessary skills they need to become independent.

Competing teams of three in the charity’s Bangers and Cash challenge each have to pay a registration fee and then raise at least £2,000 in sponsorship.

Adding to the difficulty of the adventure, each team is allowed to spend no more than £650 on their vehicle, with its bonnet decorated with unique works created specially by acclaimed professional artists.

At the end of the race the bonnets are then auctioned, adding to the money raised for Roundabout.

Local businesses wanting to learn more about Bangers and Cash and how to get involved should contact Emily Bush at ebush@roundaboutltd.org 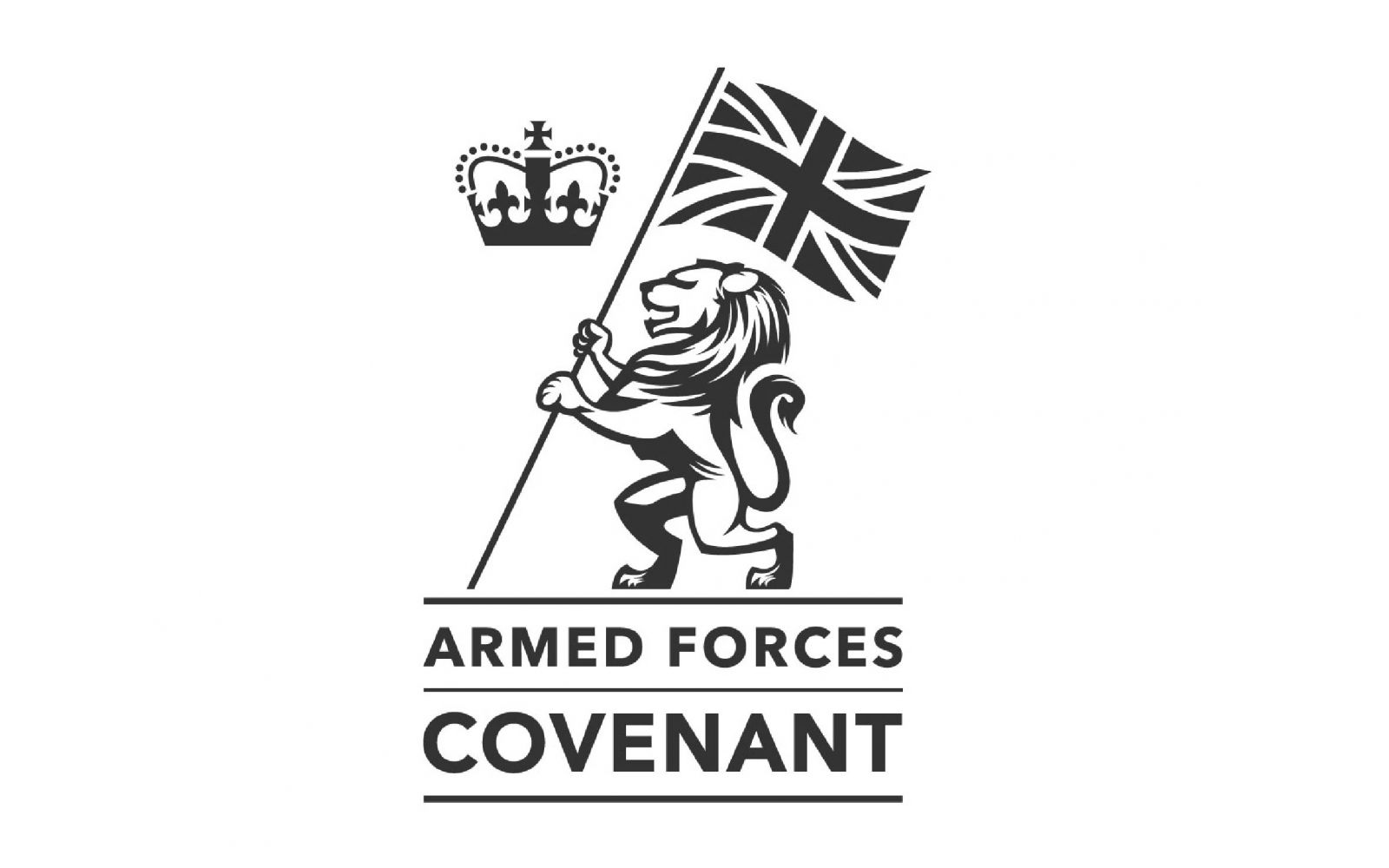 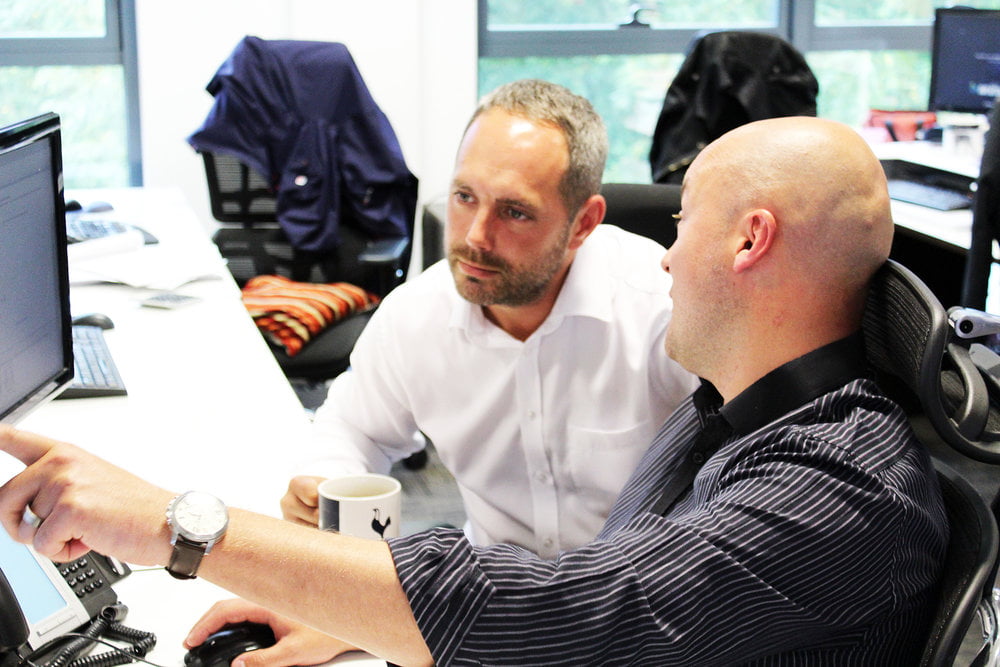 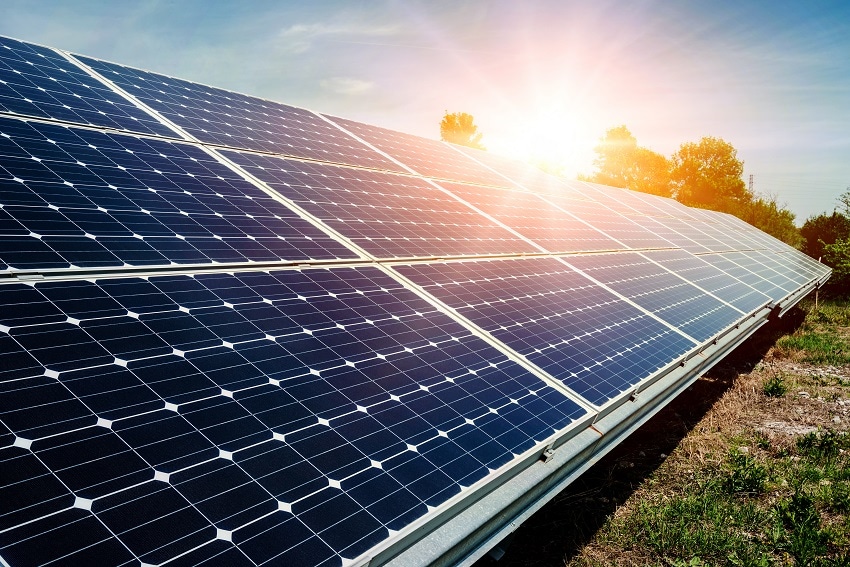 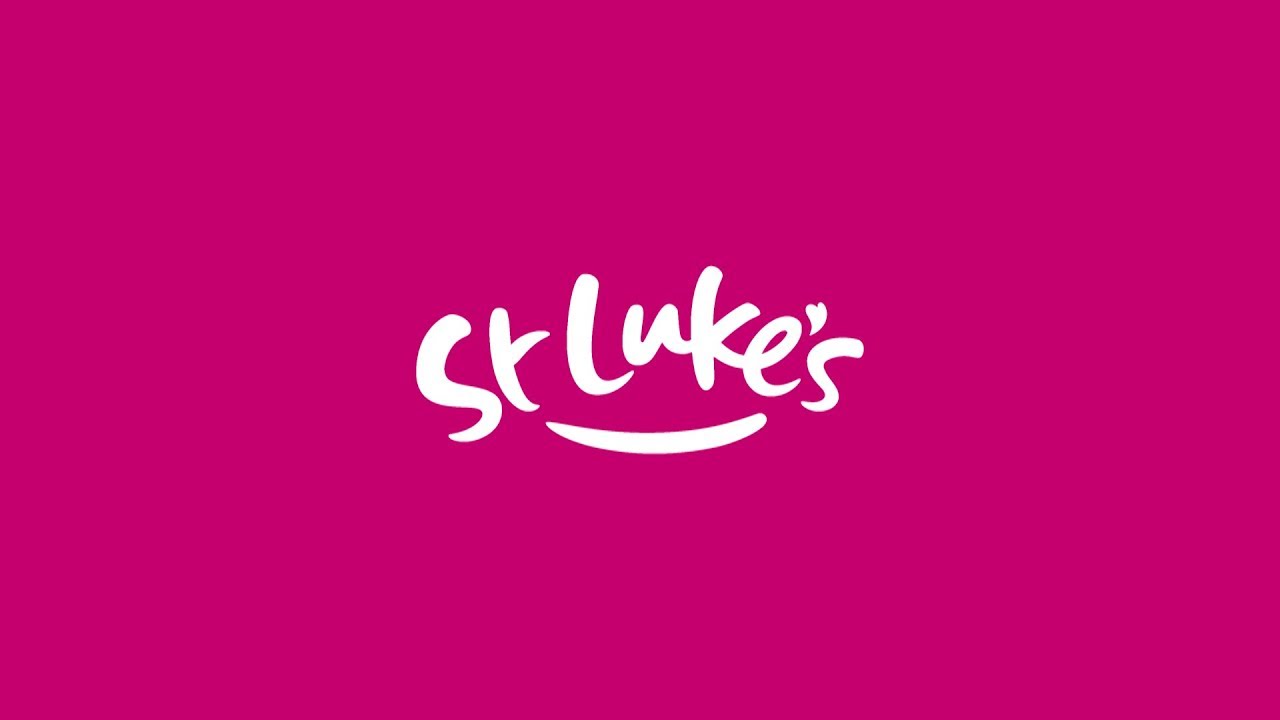