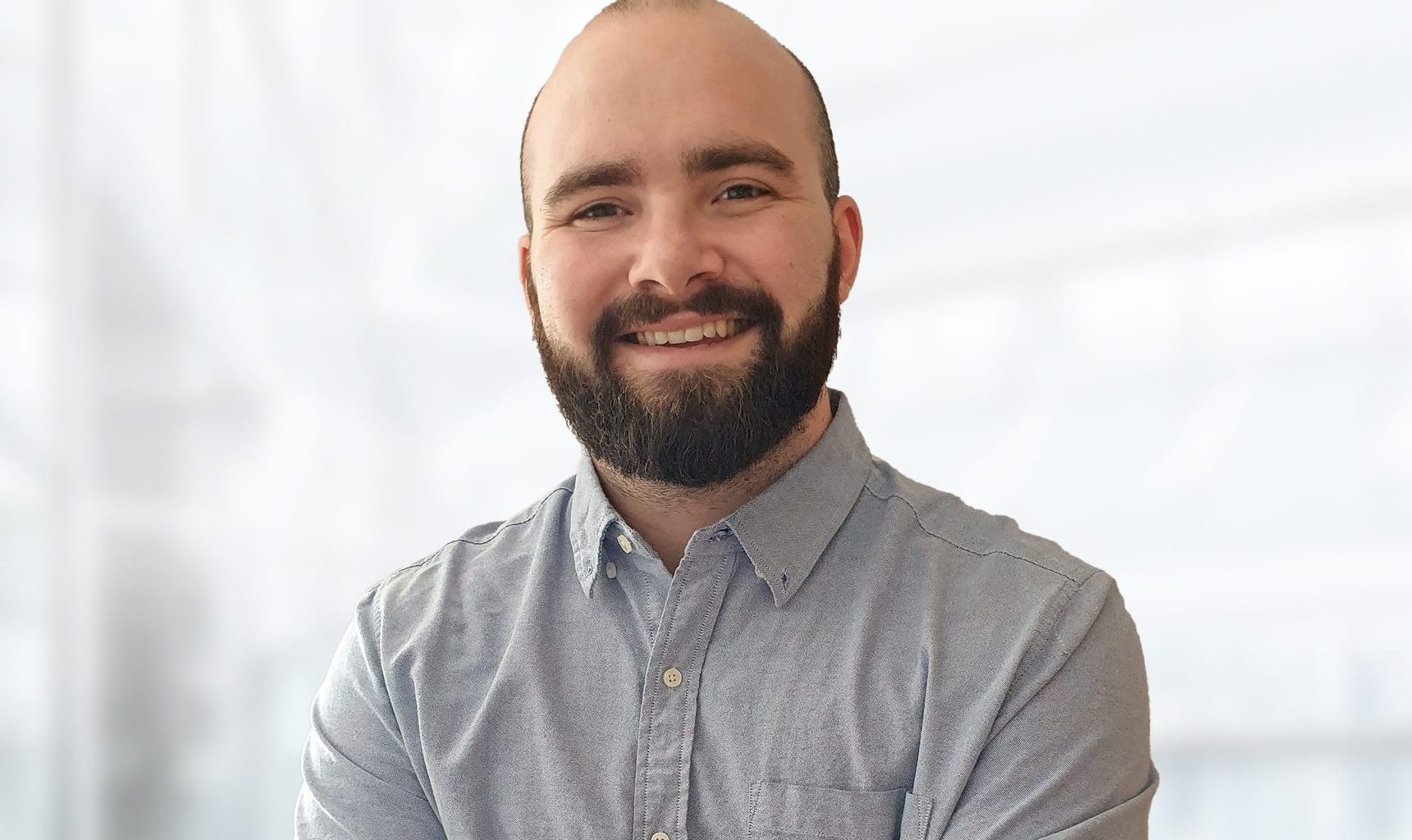 We forget to sell

Selling is one of the core functions of marketing, but often one that we leave behind. Marketing manager and blogger Alex Myers wants to change this.

If I had a pound for every time I saw…

An ad that never ran in the real world being celebrated…

A case study that quotes ‘virality’ as a metric…

A campaign the public didn’t care about being applauded…

I’d have lots of pounds.

There’s a dirty secret in marketing at the moment. Something that less and less people seem willing to admit, or even talk about. It’s selling.

Despite it being the primary purpose of what we do, it’s slowly fading away into the backdrop of our discourse. Take the examples I’ve mentioned above…

It’s, sadly, fairly common for overtly creative ads to be entered into awards that never actually ran anywhere… or at least anywhere significant. Surely, considering our primary purpose, this was a rubbish ad then? Or at least one that we can’t evaluate.

It didn’t run, it didn’t sell. So why do we celebrate it?

The same goes for the other examples – ‘virality’ or mass reach is one thing… but what did it lead to? If the public (a.k.a consumers) didn’t care about a campaign… does it really matter that we thought it was amazing?

Vanity metrics, like impressions, are worth measuring but are only part of the story. They mean something as vehicles for our main purpose – to sell – but essentially nothing alone.

The same goes for creativity. Ads need to look good to work, but looking good doesn’t mean they’ve worked. If the most visually incredible ad in the world doesn’t sell or build a brand, it still isn’t a good ad.

So why have we forgotten such a basic principle? Maybe we haven’t forgotten it, but are instead ignoring it?

I think it’s a combination of our obsession with things that are new (see my previous column), and the fact that we just don’t think ‘selling things’ is sexy enough. We don’t want to tell an old friend over coffee that we helped an e-commerce shop increase sales through social ads by 50 per cent.

We would much rather tell them we facilitate cultural change and connectivity through visual film.

A super clever line makes a much better anecdote than a really effective call to action.

But it doesn’t have to be this way. Because, do you know what the most sexy thing imaginable to a client is? (not that).

It might not seem as sexy to us, but it’s definitely sexy to them. And when it comes to the public, guess what? They don’t really care anyway.

Not many ‘normal people’ talk amongst themselves about their favourite ads in everyday life. Christmas ads may be an exception. But generally, they don’t care.

Which is fine because…? That’s right, we’re trying to sell.

View from the high street 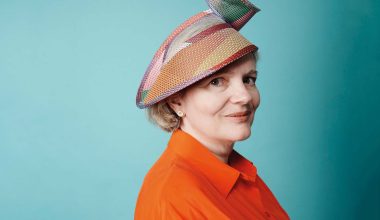 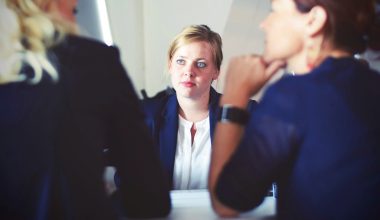 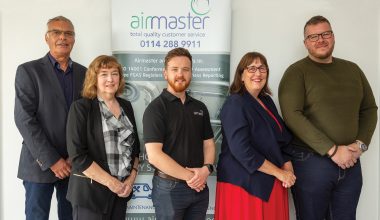 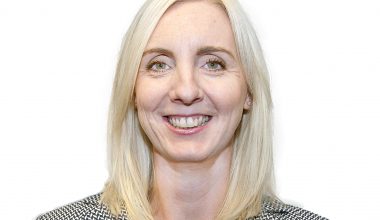 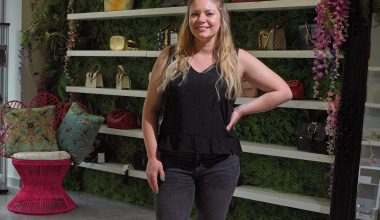 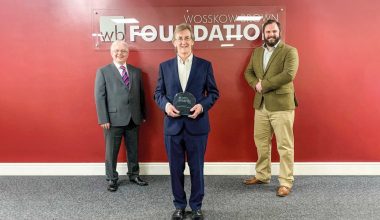