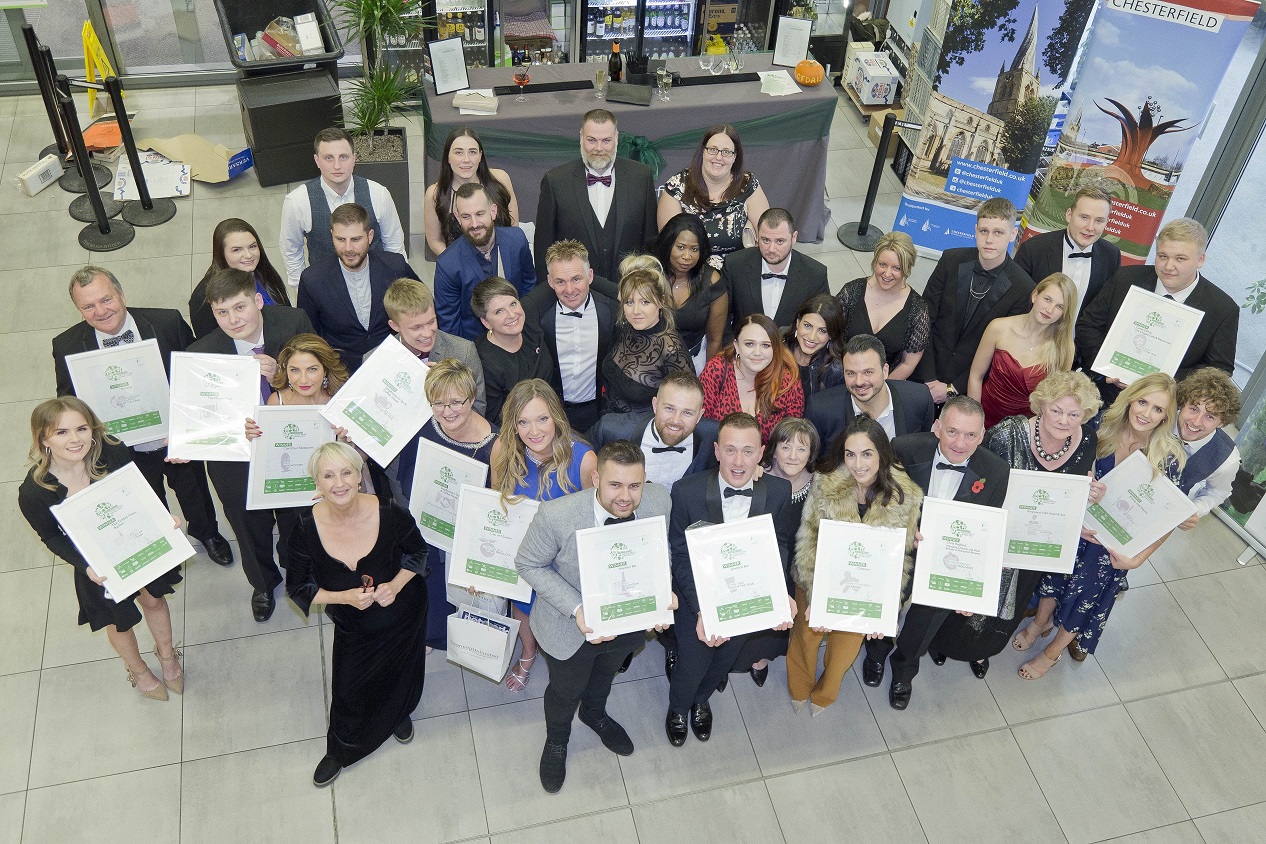 The nominations are in and the finalists for the 2019 Chesterfield Food and Drink Awards have been announced, with three eateries vying for the overall title of Restaurant of the Year.

Organised by Destination Chesterfield, and sponsored by The Chesterfield College Group, the prestigious awards ceremony will return for its seventh year, recognising the very best in the town’s growing food and drink sector.

A total of 27 businesses have been shortlisted across nine categories. Bottle & Thyme, Ciuri Ciuri Restaurant and Lombardi’s all hoping to take the top title.

This year, seven of the businesses have been nominated for the first time and five will be defending their 2018 Chesterfield Food and Drink Awards titles, including Bottle & Thyme which, last year, won the coveted title of Best Restaurant.

As well as some of Chesterfield’s best loved venues, three of Chesterfield’s newer businesses are also shortlisted in this year’s awards. Patisserie Valerie, Pig & Pump and Sorbo Lounge are all recognised in the Best Newcomer category.

“Thank you to the people of Chesterfield for getting behind us in the nomination stage, helping us to recognise more businesses than ever in the 2019 Chesterfield Food and Drink Awards.

“The competition gets stronger every year. Everyone that has been shortlisted in the awards must be congratulated for their commitment to high standards.”

The winners will be announced at a glittering awards ceremony which is being held at the Winding Wheel on 23 October later this year and hosted by a soon-to-be announced celebrity chef.

The finalists in each category are:

Restaurant of the Year – sponsored by Chesterfield Borough Council

Cafe/Tea Room of the Year – sponsored by Kier Group

Gastro Pub of the Year – sponsored by Banner Jones Solicitors

Pub/Bar of the Year

Best Out of Town – sponsored by Shorts Chartered Accountants

International Restaurant of the Year – sponsored by MSE Hiller

At the awards in October, winners of a further five categories will also be announced, including Food Producer, Young Chef, Food Hero, Apprentice of the Year and Apprentice Employer of the Year.

Construction underway on relocation and expansion of Co-op in Woodseats 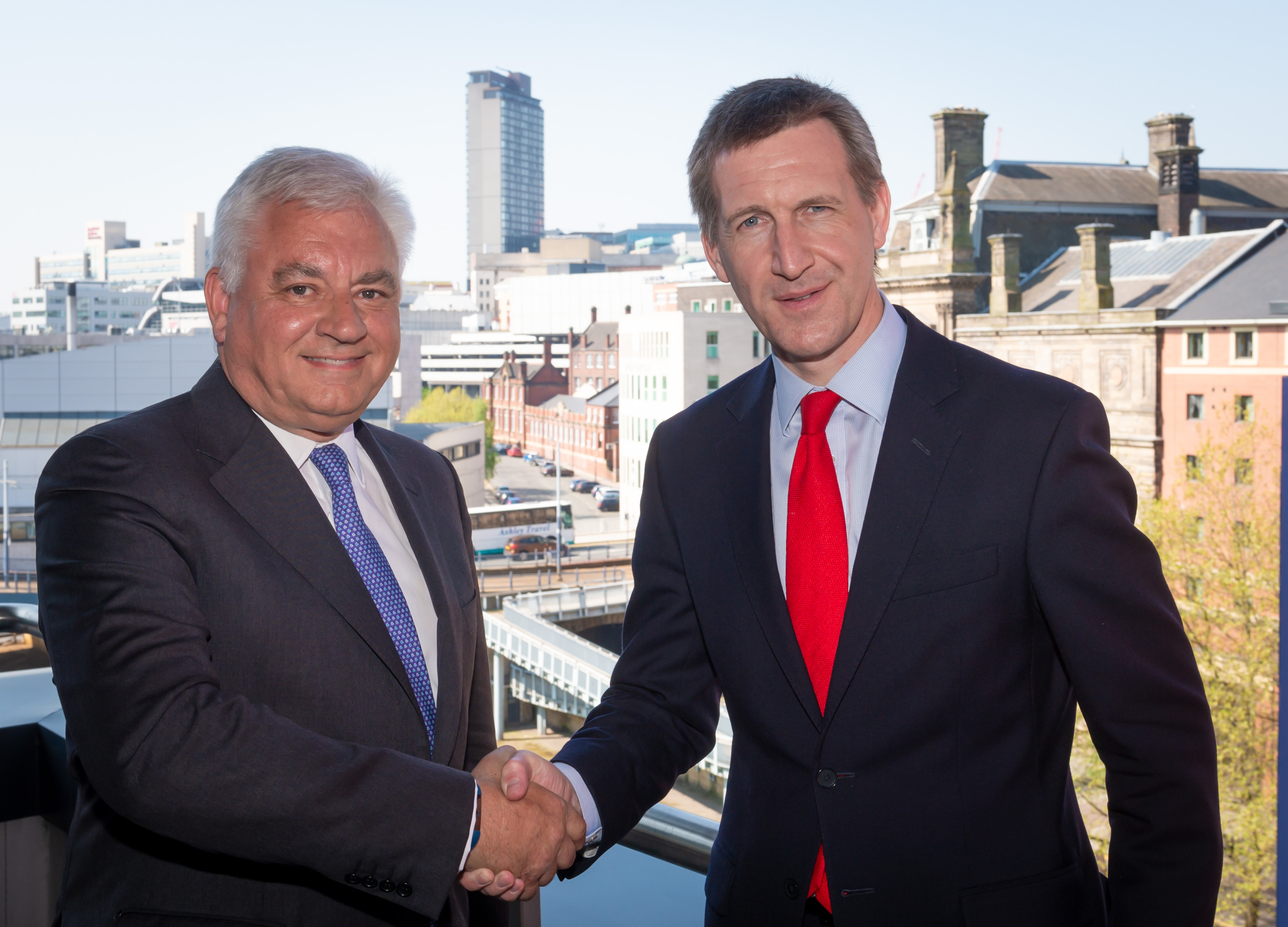 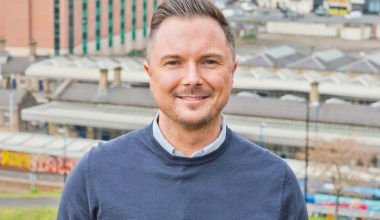 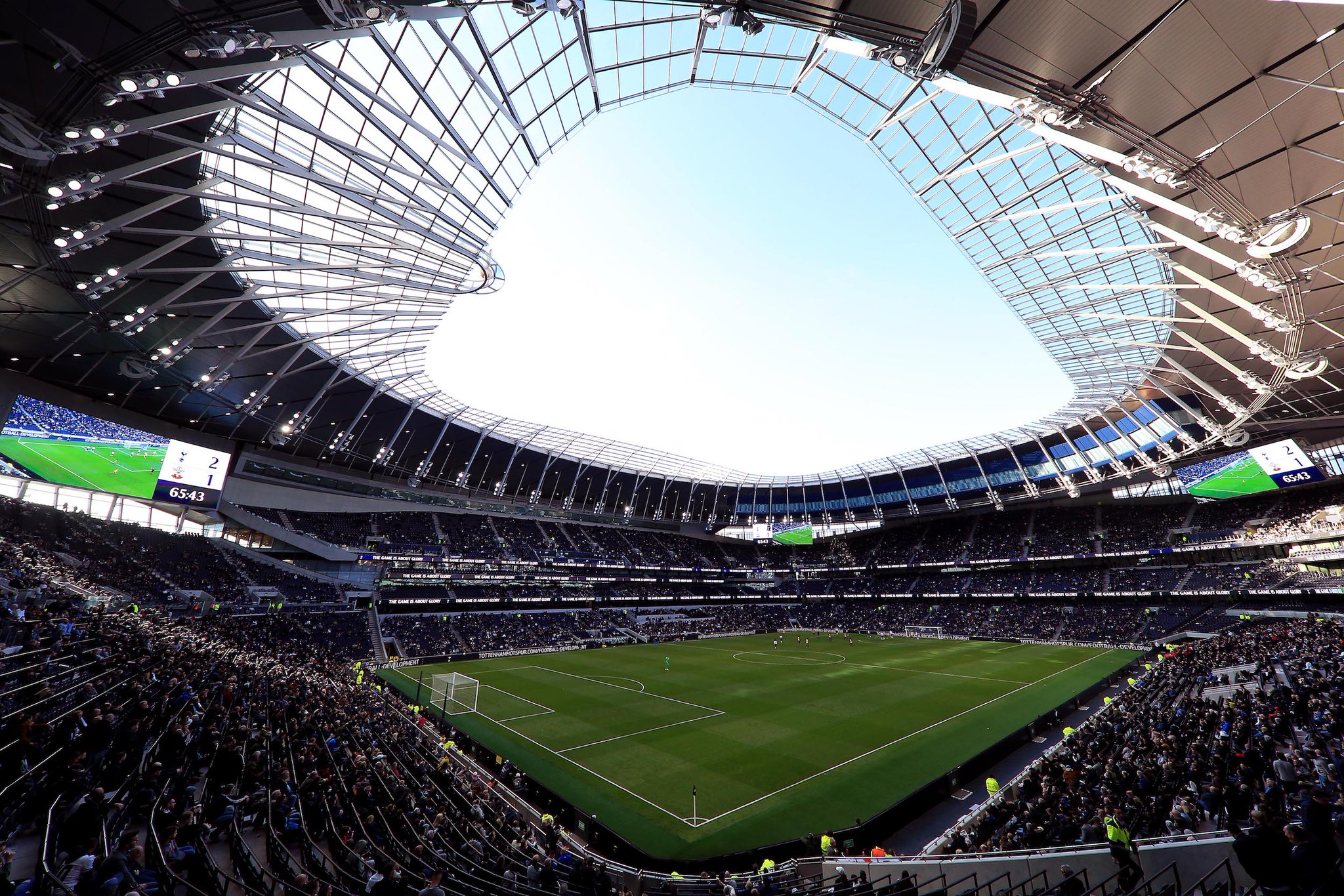 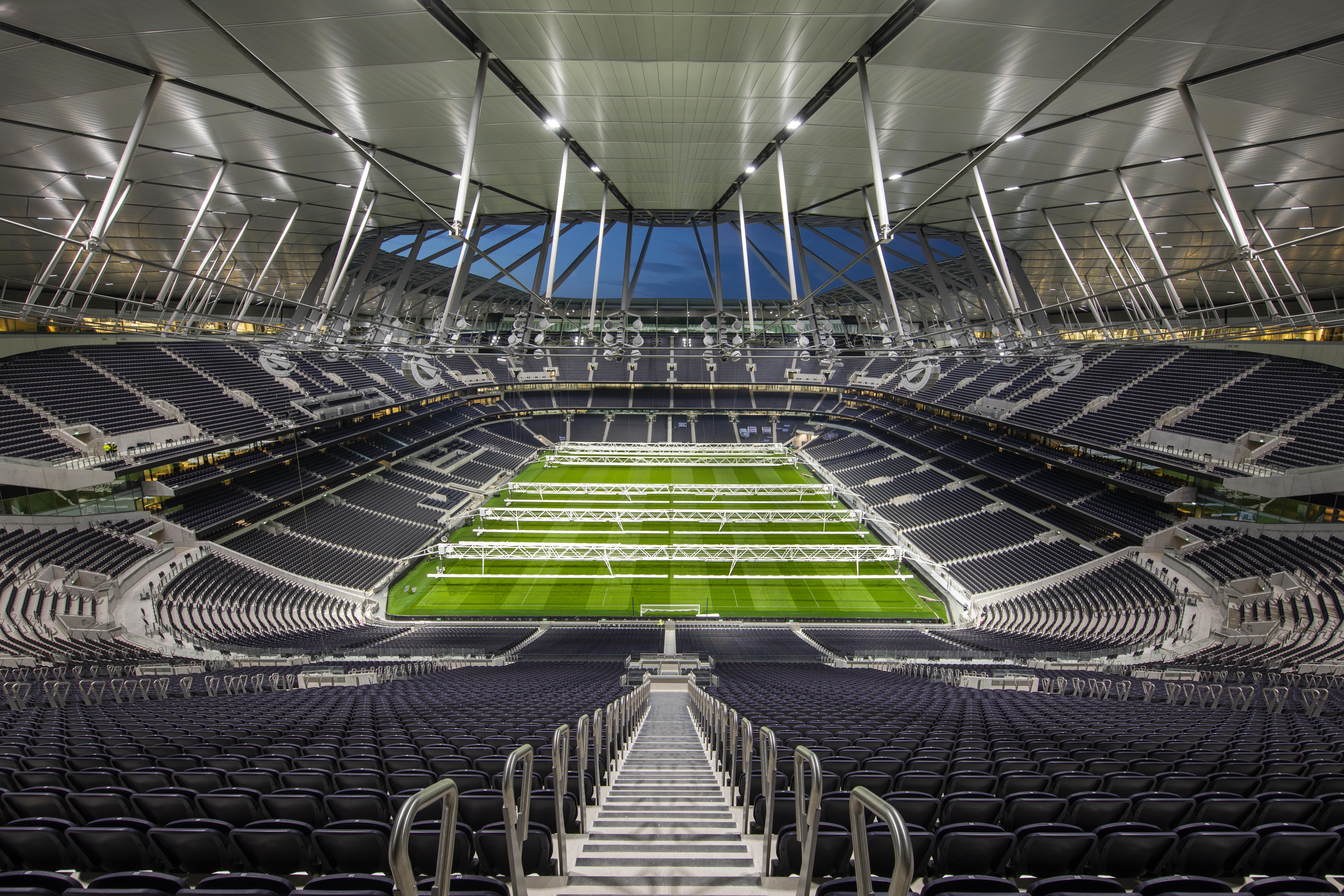 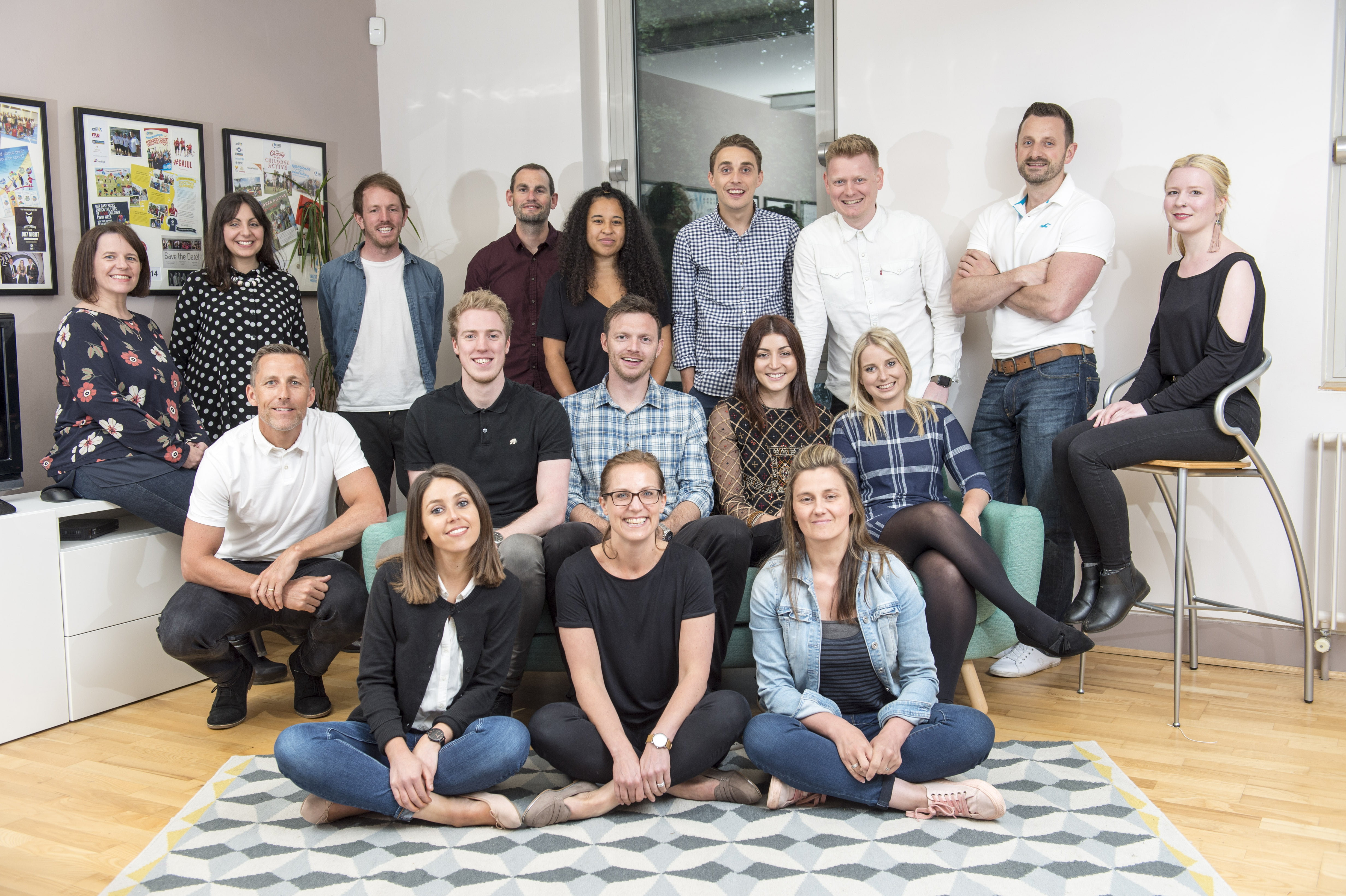 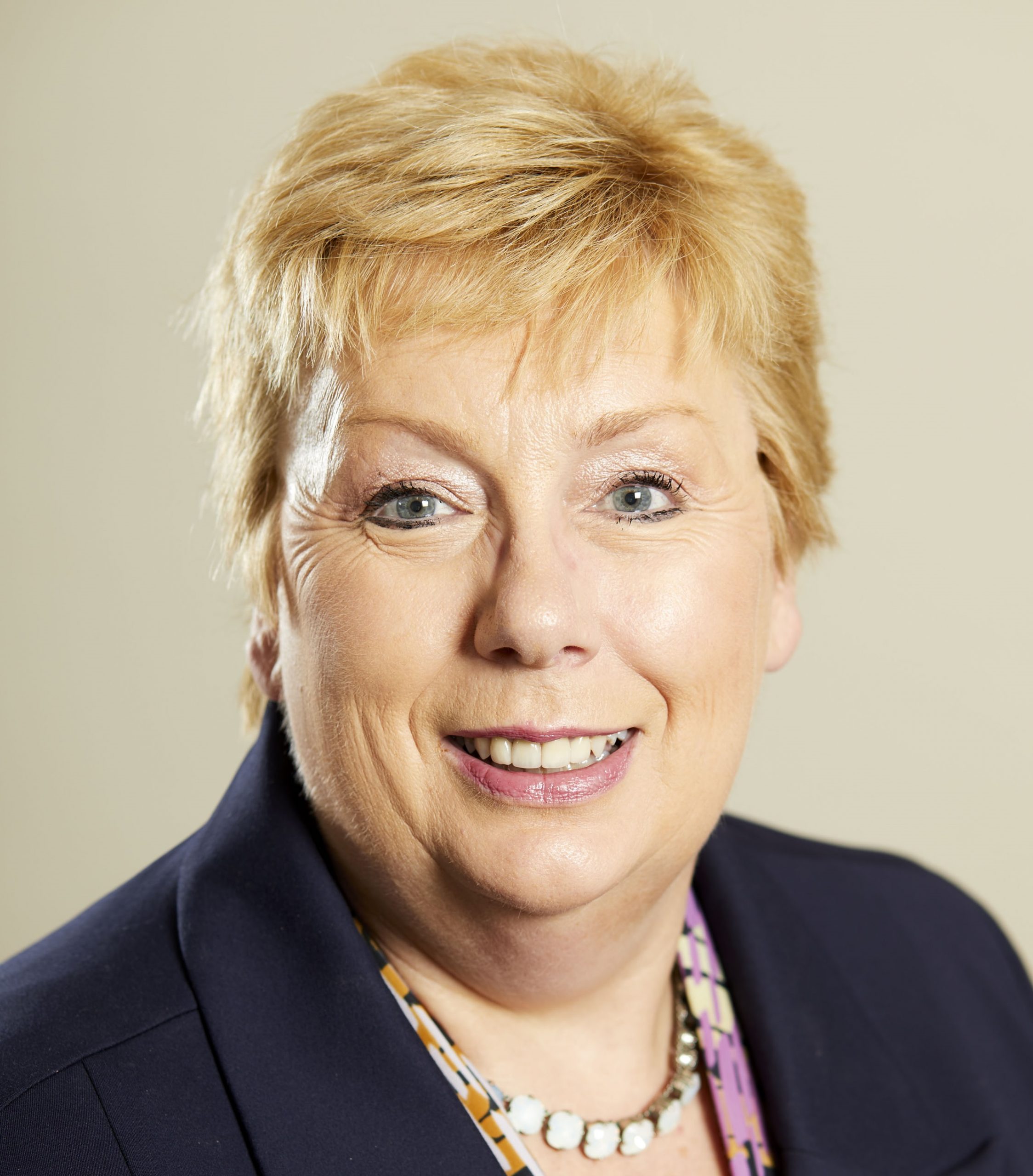