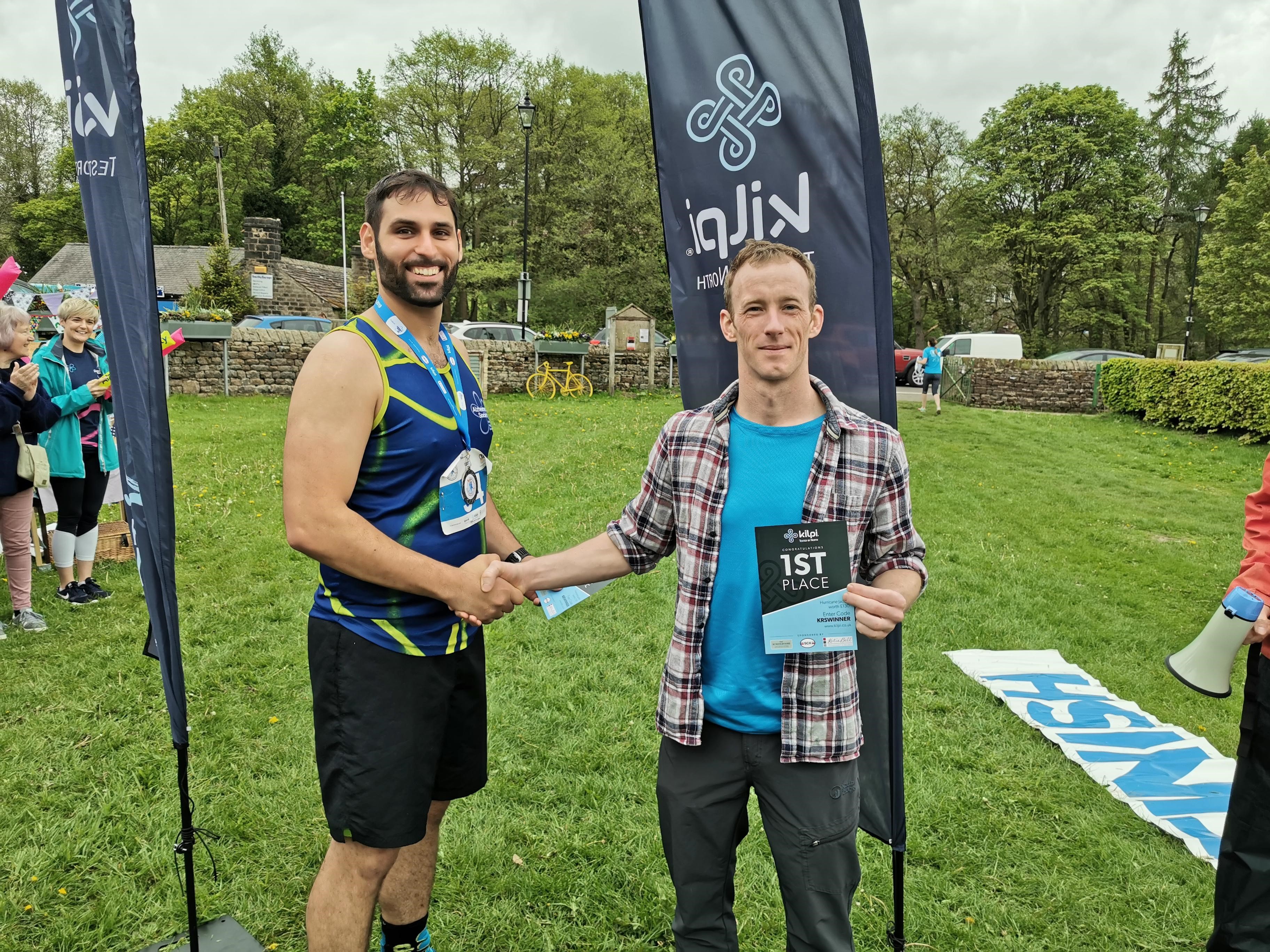 A mechanical engineer with Sheffield specialist engineering group SCX has succeeded in his phenomenal efforts to co-ordinate 94 events to raise money for Alzheimer’s Society in memory of his Grandfather.

Adam Newell was among more than 150 runners who completed ‘Agden Against Alzheimers’ – a nine kilometre run around Agden Reservoir in Bradfield – in tribute to his grandfather, Nasser Misri.

The race was the 94th and final event of the fundraising series – one event for each year of Nasser’s life. Along the way there were many physical challenges such as triathlons, duathlons, marathons and swimathons.

Money also came from more inclusive activities such as golf days, football matches, auctions and food sales to allow greater participation from Adam’s colleagues at the SCX group, based in Wincobank.

He says: “It’s been an incredible journey. What has started out as my family’s story turned into many families’ stories. Over the last two years a number of people have come forward to tell of their experience with dementia and were more willing to put time and effort to making this whole series possible.”

Adam’s efforts were inspired by his grandfather, originally from Yemen, who was an electrical engineer for 40 years, and who passed away in 2017 after suffering from dementia.

“Grandad always cared and had the time for his family,” says Adam, who produces mechanical calculations and technical reports for SCX Special Projects, part of the SCX group.

“He began dealing with dementia in 2007 and those were tough years seeing him cope. As a family we decided to fundraise in his honour and found it fitting to hold 94 events, one for each year of his life.”

SCX group chairman Simon Eastwood, said: “We are delighted and proud that Adam has achieved his goal in memory of his Grandfather.

“His story is very inspiring and many of our employees got involved with his challenge, whether it be swimming, running, cycling, baking cakes or some other activity.

“Adam succeeded in bringing people together socially as well as raising a significant amount of money for Alzheimer’s Society.”

‘Agden Against Alzheimers’, a multi-terrain run, was a UK Athletics affiliated event – and was won by another SCX employee, Controls System Engineering Technician Michael Harrison, a keen endurance runner, with a time of 35 minutes.

The race was sponsored by SCX, sports clothing and accessories specialist Kilpi UK, Katie Bell Physiotherapy and Wellness, and The Schoolrooms café in Bradfield.

Remaining in his adopted city after studying at the University of Sheffield, Adam is able to maintain his fitness by running regularly in the Peak District, weight training in his home gym and swimming with the Sheffield Triathlon Club. In his time in Sheffield he has taken on one full distance Iron Man and six half distances. 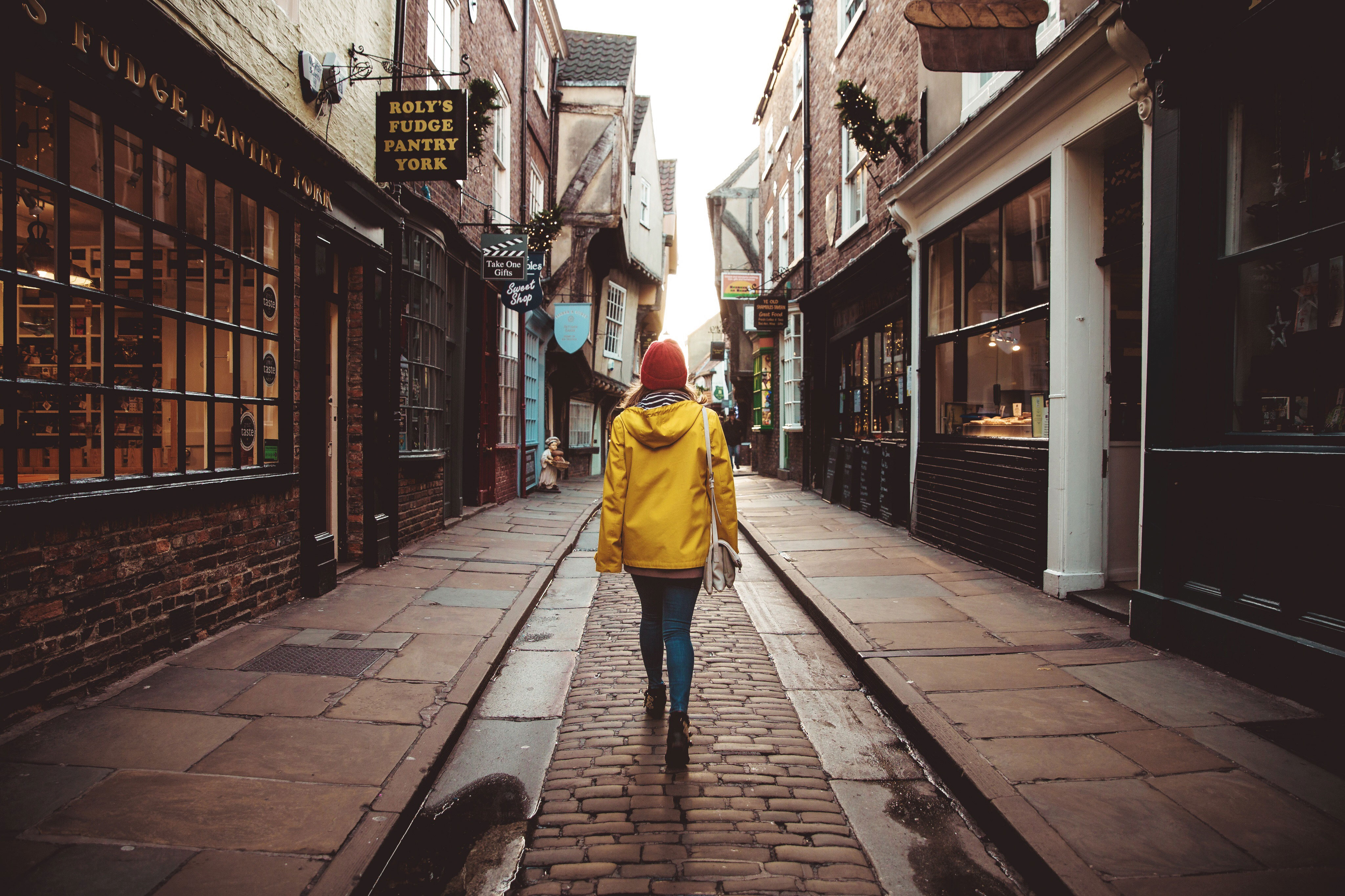 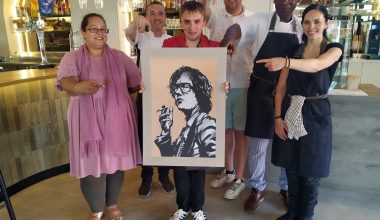 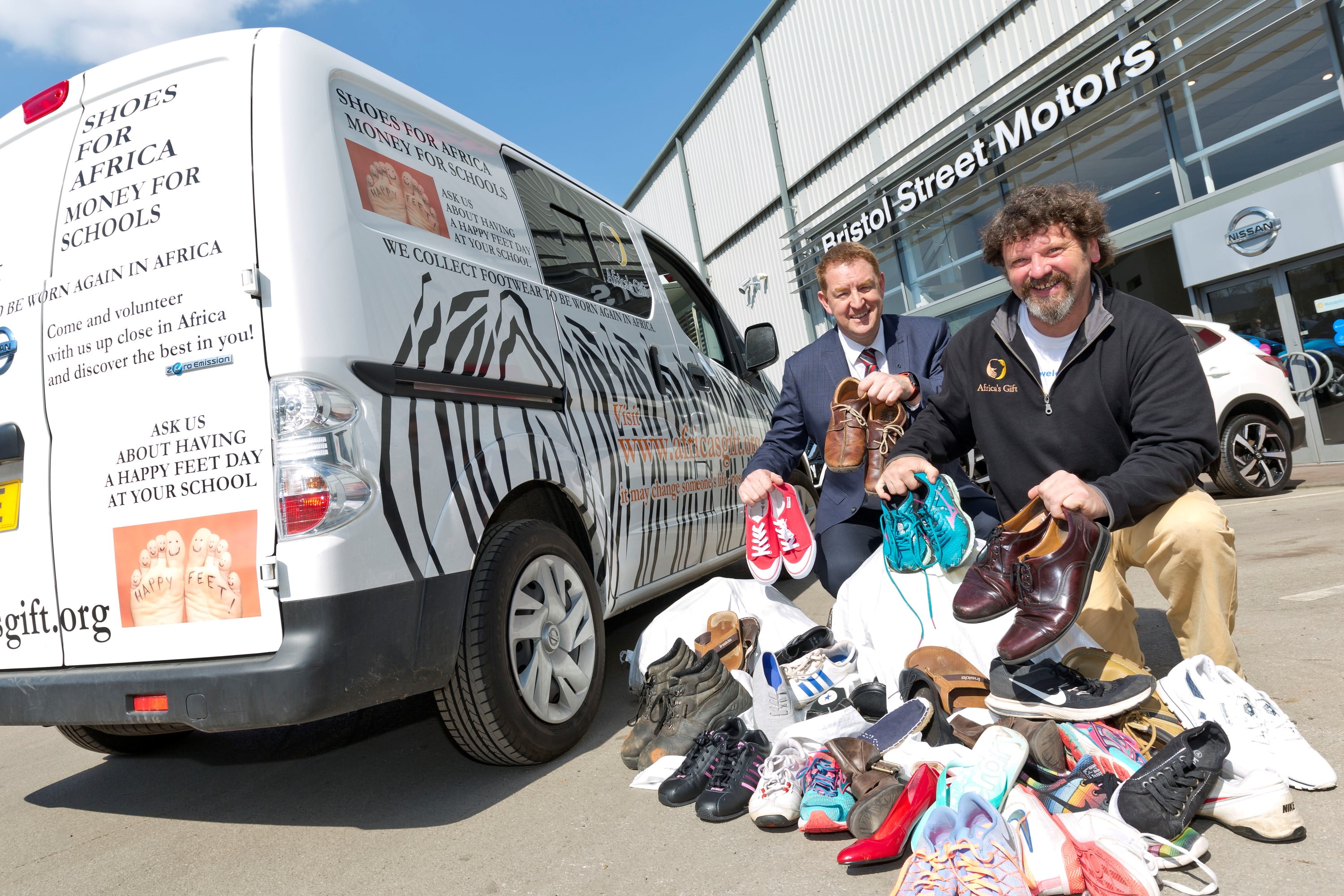 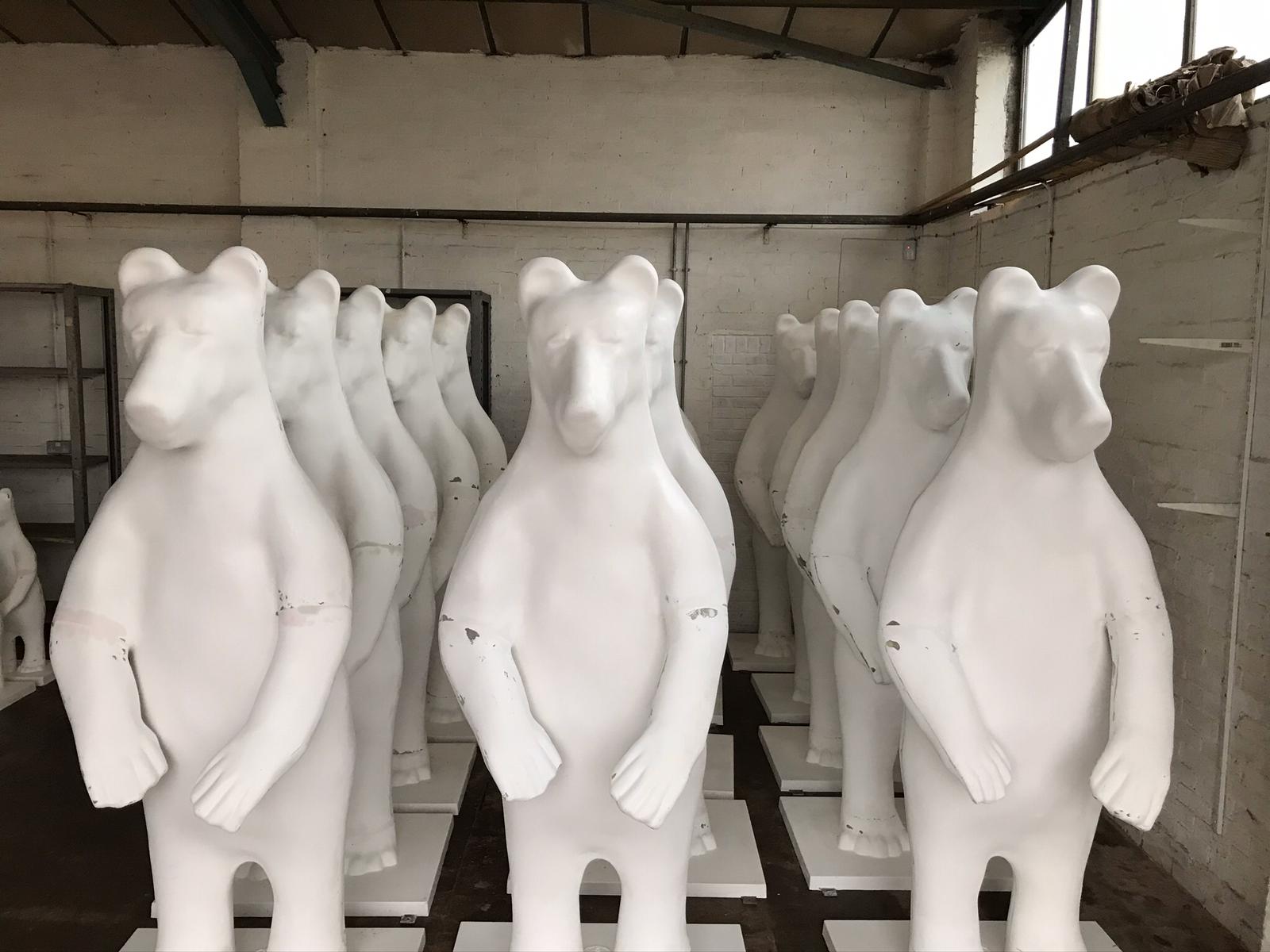 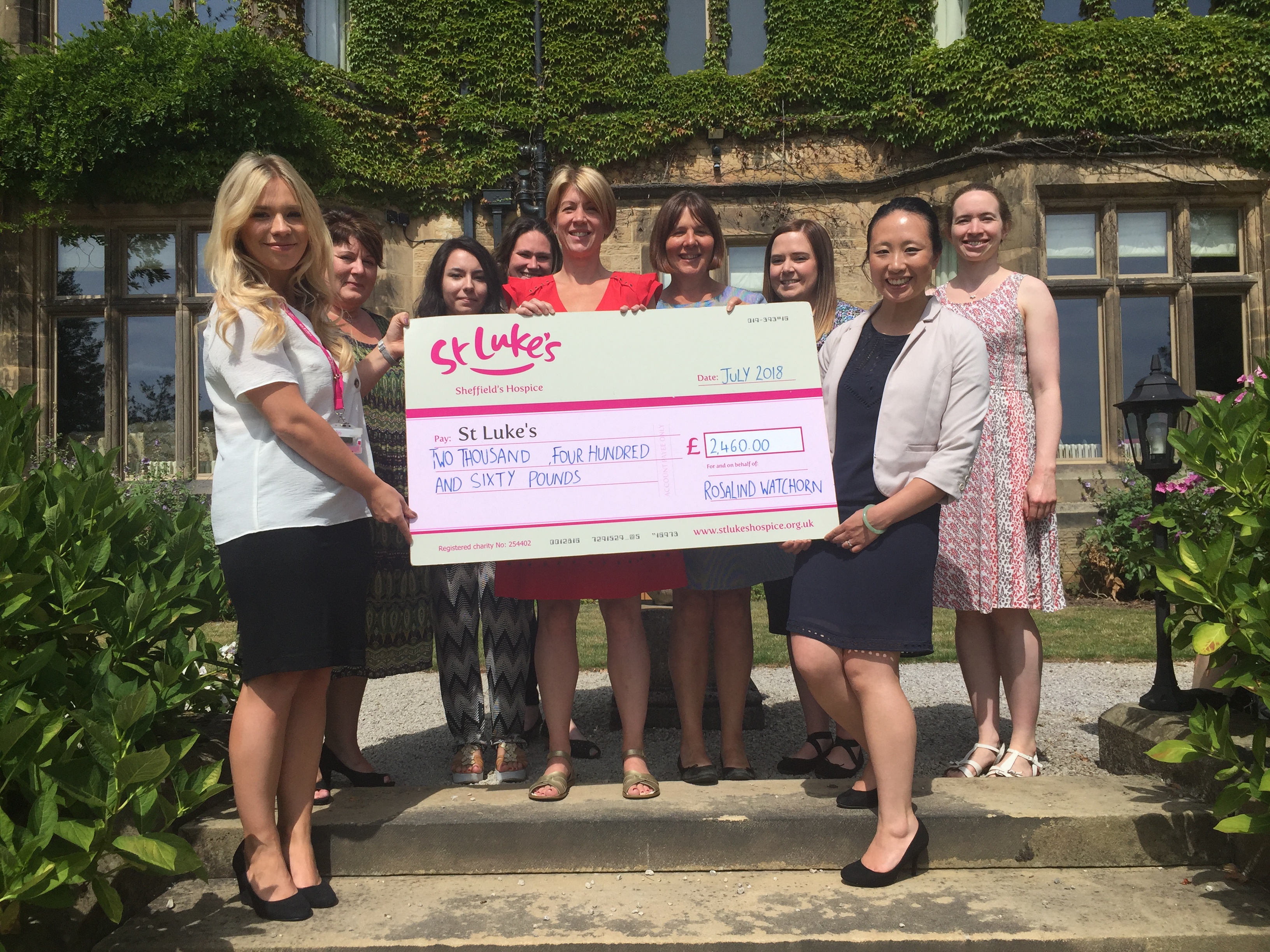