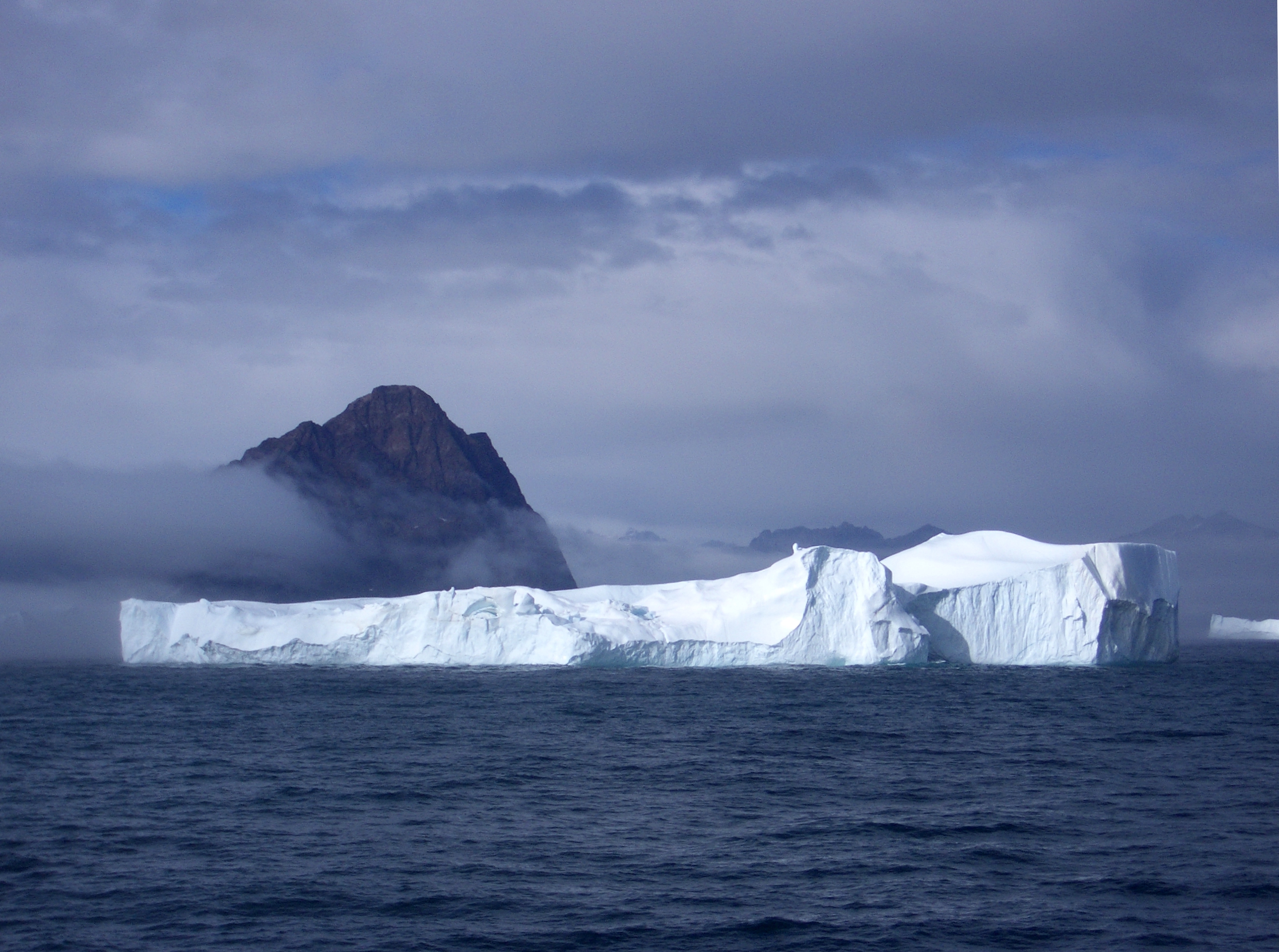 University of Sheffield experts are using AI and machine learning to predict seasonal iceberg numbers for the first time.

This year will see a relatively low number of icebergs drifting into busy shipping regions in the north-west Atlantic, according to a combination of control systems and artificial intelligence forecasting models developed by experts at the University of Sheffield.

A recently published control systems model has been used to predict that between 479 and 1,015 icebergs will reach waters south of 48°N – the area of greatest risk to shipping travelling between Europe and north-east North America – in 2020, compared with 1,515 observed there last year.

In an innovative new model approach, the team have used experimental artificial intelligence analysis to independently support the low iceberg number prediction while also predicting a rapid early rise in the number of icebergs in this area during the ice season of January to September.

The findings are supplied to the International Ice Patrol (IIP) to inform resource use for better regular ice forecasts during the season.

The seasonal forecast suggests that the probability of an iceberg encounter for ships in the north-west Atlantic will be less than it was last year.

The iceberg risk varies enormously from year to year, with some years recording no icebergs passing across 48°N while others record well in excess of 1,000 – making it difficult to predict, though generally higher numbers have been counted south of 48°N since the 1980s.

This year is the first time experts have used artificial intelligence to forecast the total number of icebergs passing 48°N, and the rate of change in this number across the season.

Professor Bigg’s earlier research showed that variable calving rates from Greenland largely explain the variability in the number of icebergs drifting south of 48°N from year to year – but the basic driving forces are regional climate and ocean currents. Iceberg and ocean/atmosphere observations suggest that higher numbers of icebergs are associated with colder sea surface temperatures and stronger northwesterly winds.

Grant Bigg, Professor of Earth System Science at the University of Sheffield, said: “We have issued seasonal ice forecasts to the IIP since 2018, but this year is the first time we have combined the original control system model with two artificial intelligence approaches to specific aspects of the forecast.

“The agreement in all three approaches gives us the confidence to release the forecast for low iceberg numbers publically this year – but it is worth remembering that this is just a forecast of iceberg conditions, not a guarantee, and that collisions between ships and icebergs do occur even in low ice years.”

Doctor and ultra-runner to take on Arctic Sweden 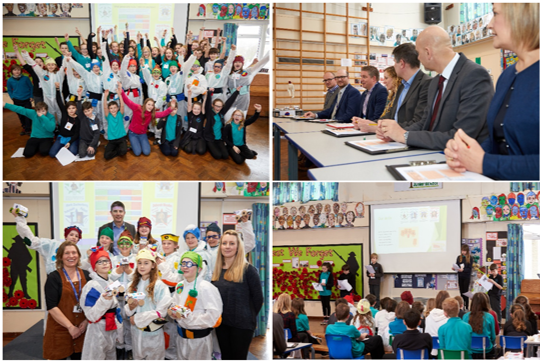 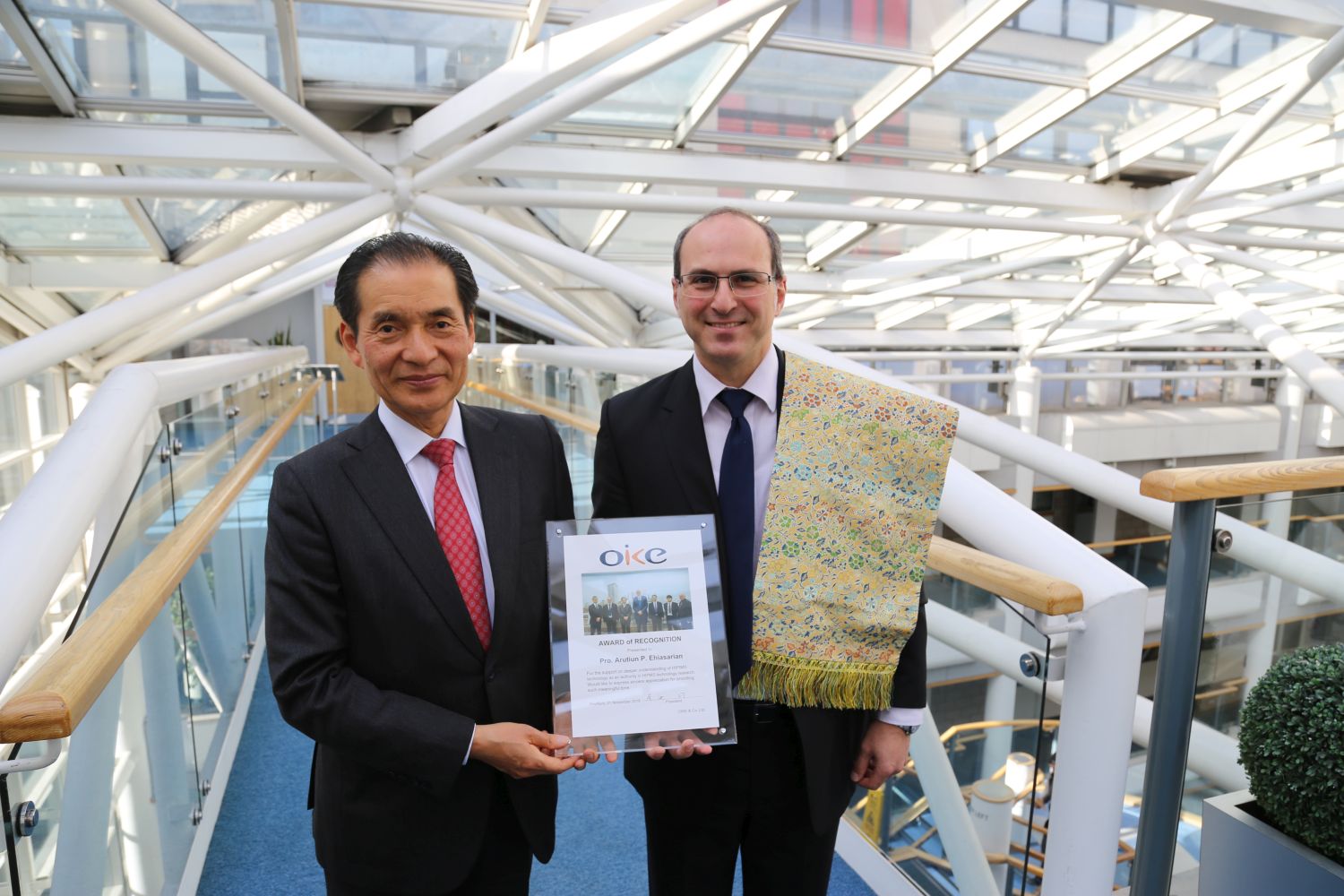 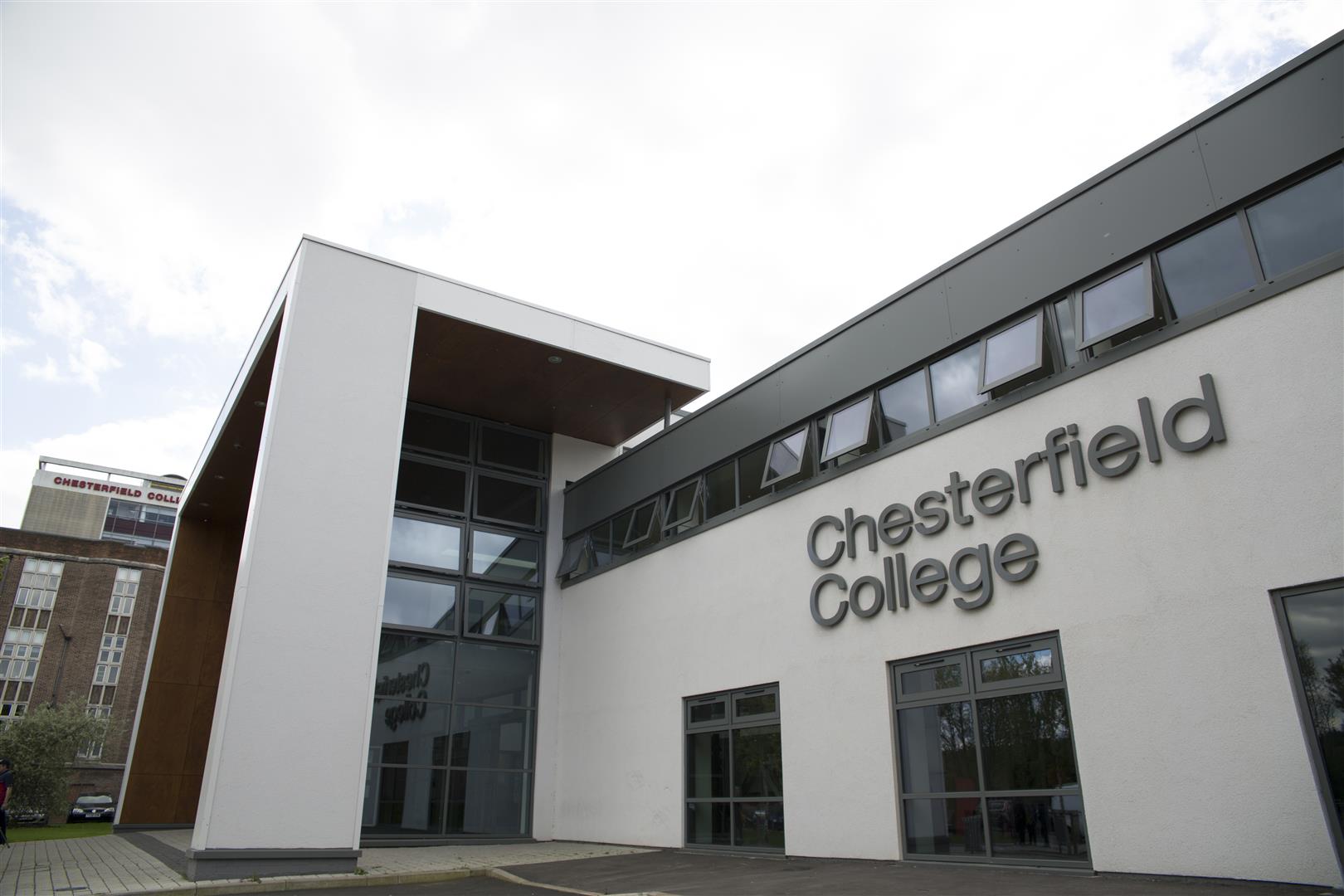 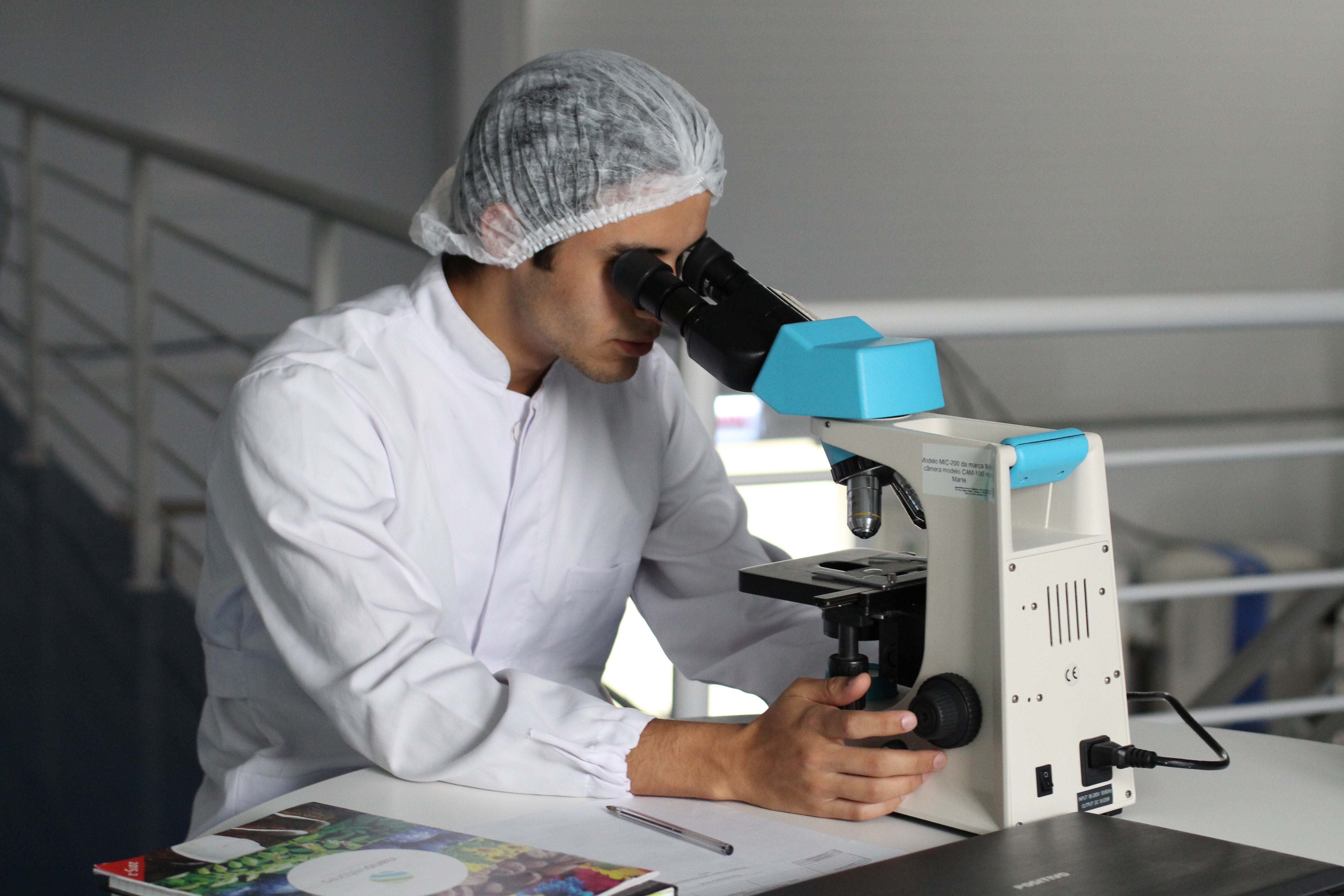