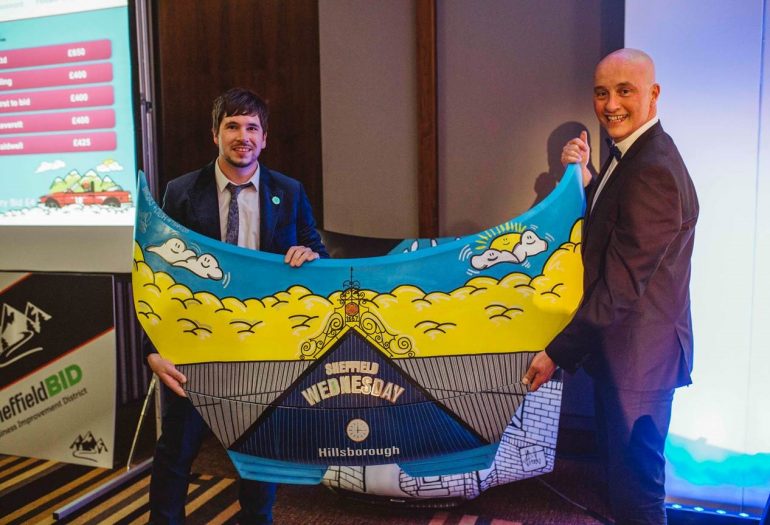 Bangers and Cash is back and once again artists are being called on to add extra colour and excitement to the year’s craziest charity event.

South Yorkshire’s youth homeless charity Roundabout launched its Bangers and Cash challenge in 2018, raising £96,000 as supporters drove from Sheffield to Monte Carlo in the whackiest road trip of the year.

All the participating vehicles had their bonnets decorated with unique works created specially by local artists, all of which were later exhibited and auctioned in support of Roundabout.

The charity aims to support and empower young people who are homeless or at risk of homelessness to learn the necessary skills they need to become independent.

Now Bangers and Cash is back on the road for 2020 with a new route covering four days, six countries and 894 miles as competitors head for the finish line in the German city of Munich.

And the organisers are again looking for the artists who will bring their creative flair to the challenge.

Bangers and Cash Arts Co-ordinator Laura Kennedy said: “We are inviting artists to submit up to two designs to be featured in this unique event.

It’s a fantastic opportunity for artists to unleash their creativity on a completely different sort of canvas.

“Previous artist have also appreciated building connections with businesses they wouldn’t normally meet, developing new audience through the bonnet exhibition and networking with fellow artists through the projects events.

“And at the end of the project when the bonnets are auctioned, participating artists will know that money their work raised will really help to make a difference to the young people Roundabout is supporting.”

Submissions need to be made to Roundabout by March 15, after which the charity will select its artists and put them in touch with Bangers and Cash teams, with the artists being paid a commission on completion of the finished artwork.

Design applications should be made via email to Laura Kennedy at artists@bangersandcash.co.uk or by post to Laura Kennedy, Bangers and Cash Arts Co-ordinator, Roundabout Ltd, The Circle, 33 Rockingham Lane, Sheffield, S1 4FW. 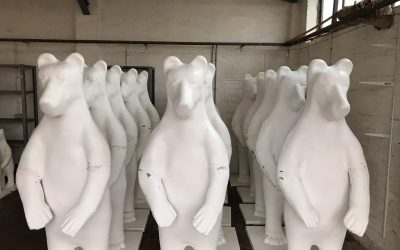 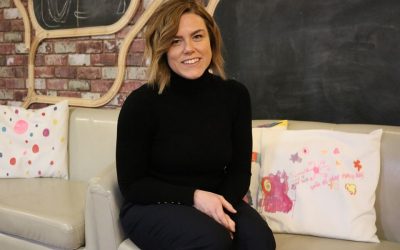 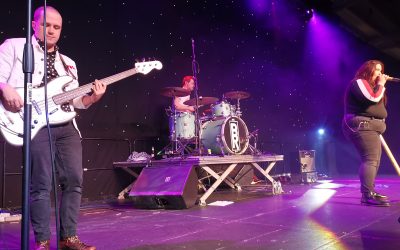