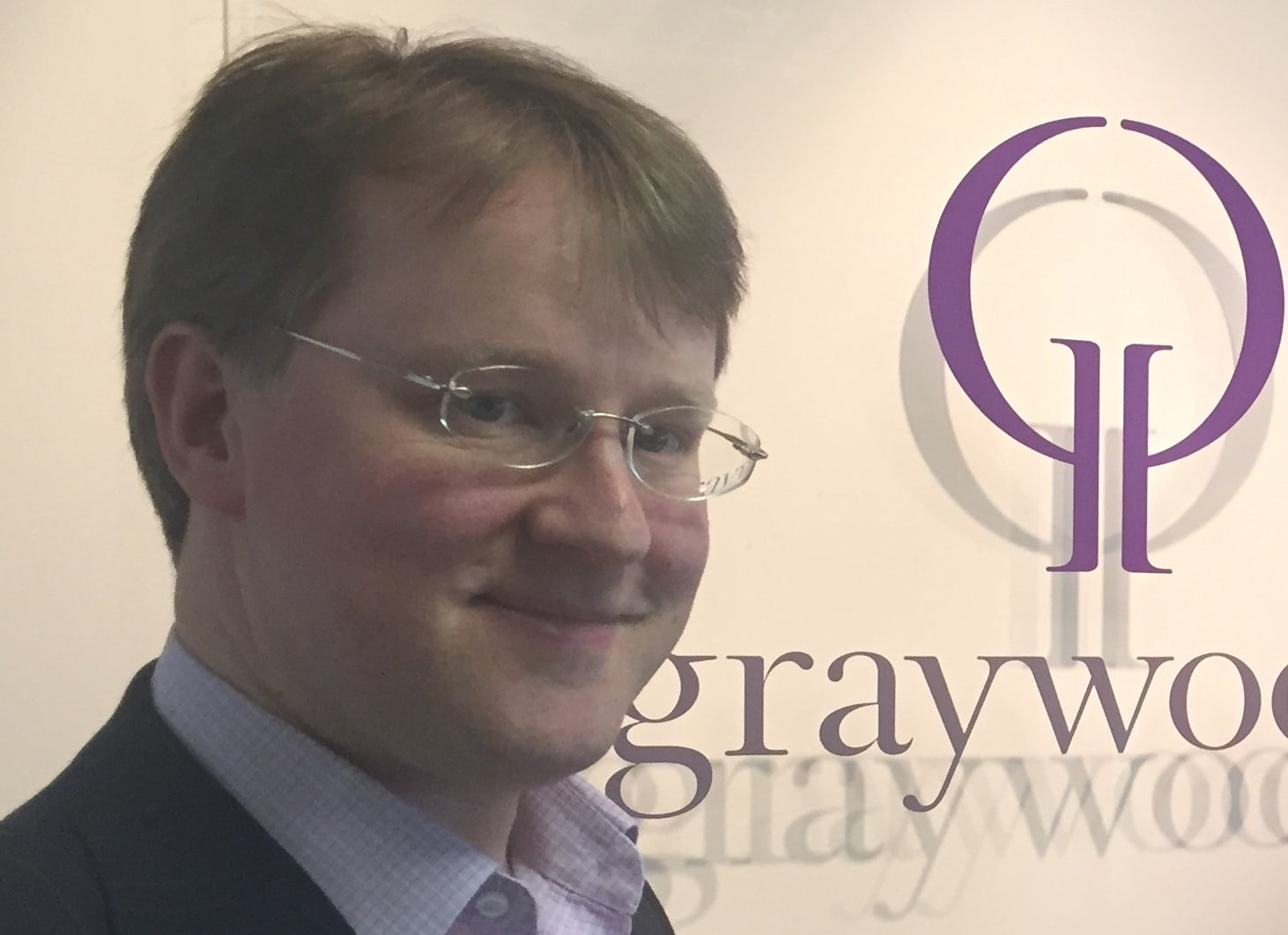 ‘Challenging times ahead’ predicted for the Sheffield City Region

Insolvency practitioners are predicting ‘challenging times ahead’ for the Sheffield City Region.

The warning from Paul Moorhead from Sheffield insolvency and business turnaround practitioners Graywoods, follows the latest research showing that in the last six months up to 26 per cent of companies have suffered financially as a result of the insolvency of a client, supplier or debtor.

Most affected by this so called ‘domino effect’ are the construction industry and medium sized companies, followed by wholesalers and the transport industry.

But insolvency expert Paul, says that all sectors have to be aware of the negative impact another company’s cash problems could have on their business.

“In the past few months the Sheffield City Region has been affected by the impact of the extended hot weather and sport – both good for supermarkets perhaps but not so good for bars and restaurants.”

“The domino effect can be seen as the inevitable outcome of the current atmosphere of business uncertainly,” said Paul.

“It means that business owners have to really understand who they are working with and also keep a close eye on their finances, so they can move quickly and effectively if there are concerns about a company’s credit and ability to pay debts.

He added, though, that a vigilant approach could still steer companies through troubled waters.

“This is not an exact science and the downfall in recent months of some big names, especially on the high street, proves just how unpredictable and surprising some business collapses can be,” Paul said.

“The best advice is always to plan ahead, spot potential problems before they come to a crisis and, if there are genuine concerns, seek expert advice on the best way forward.” 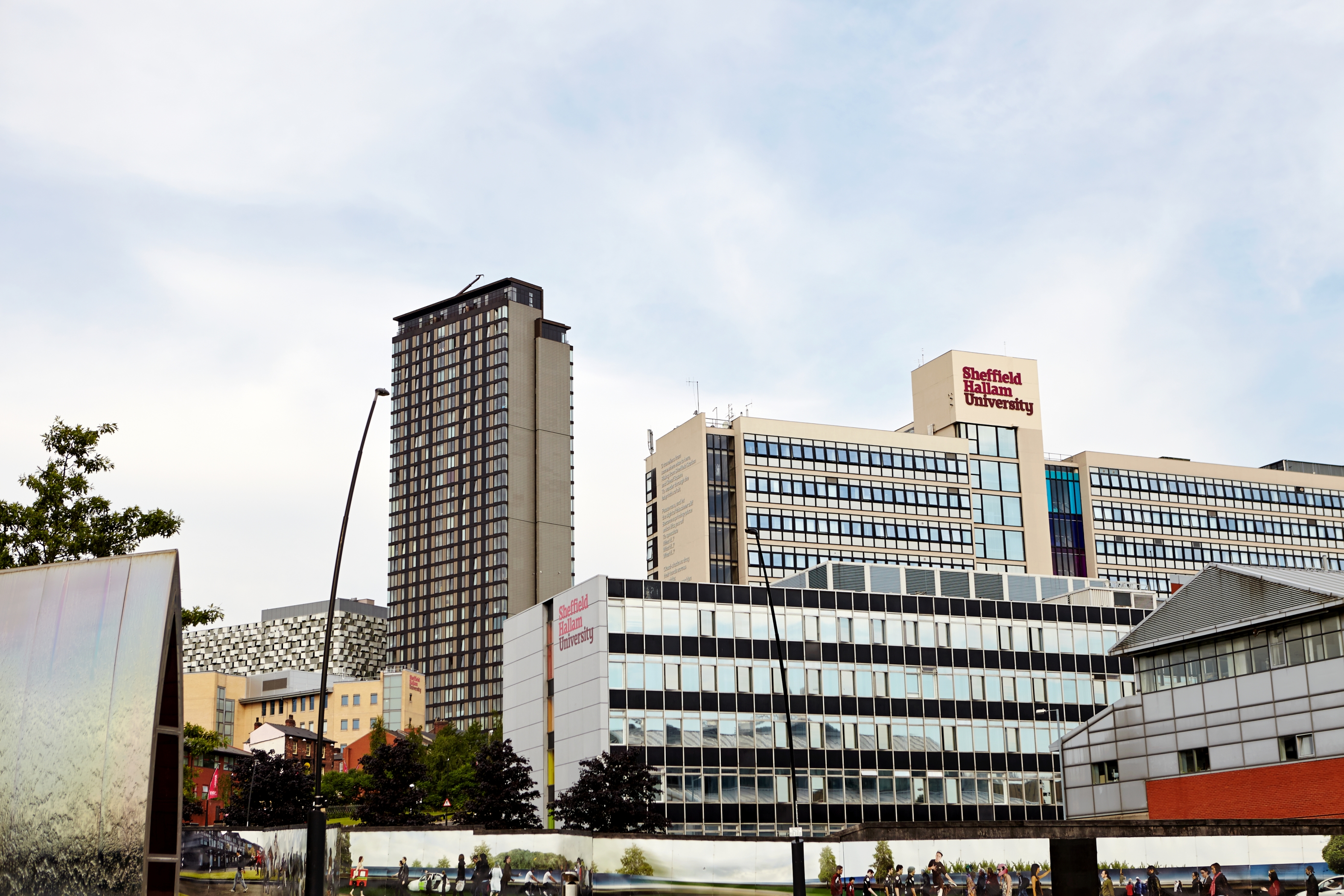 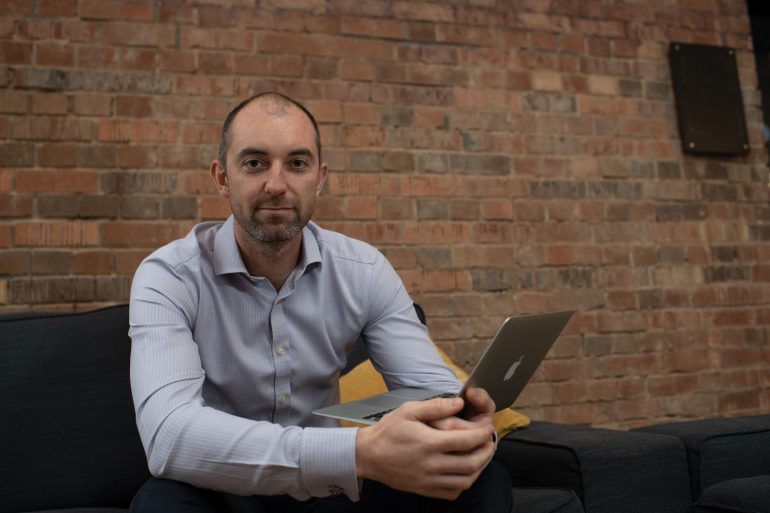 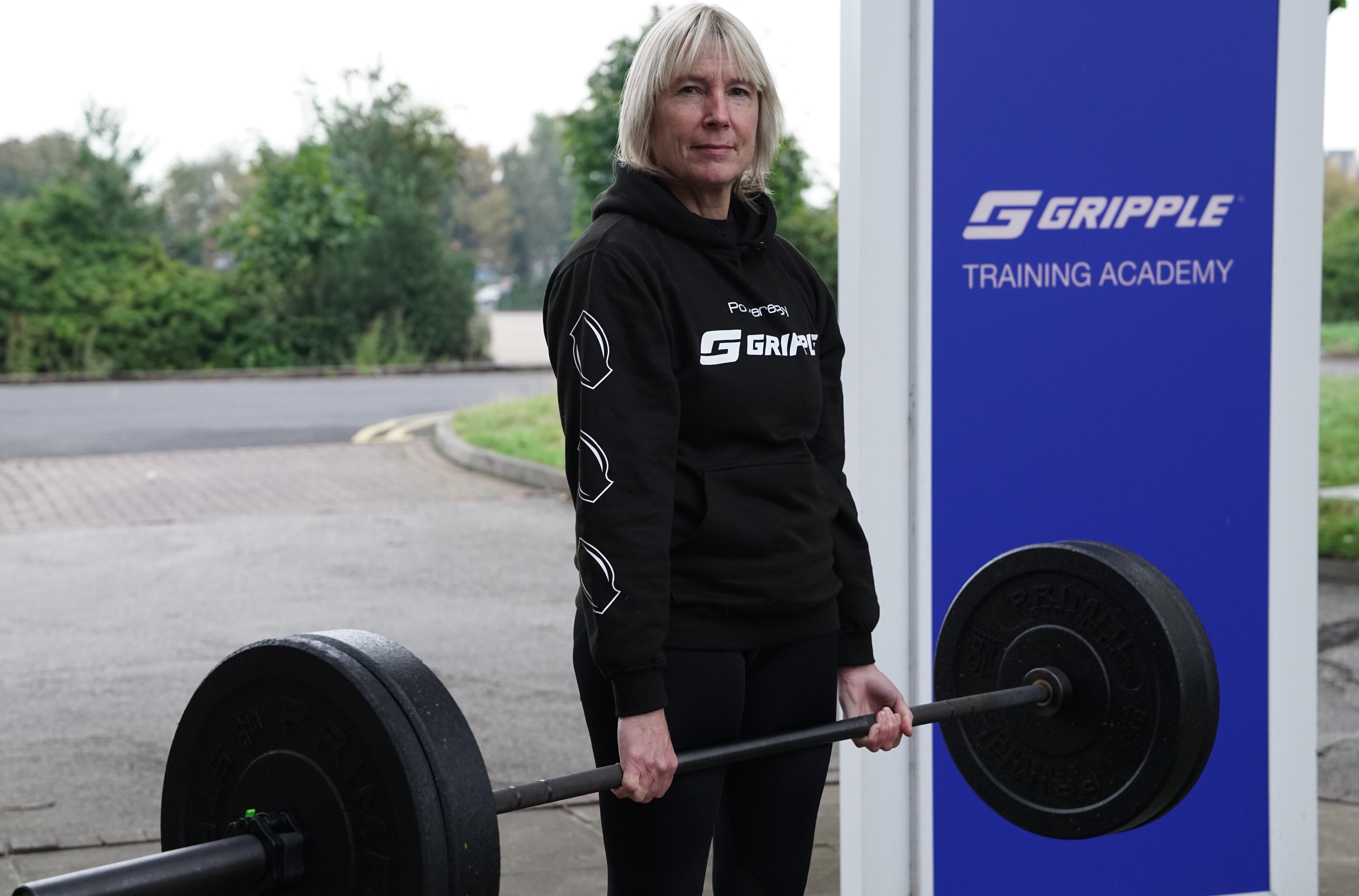 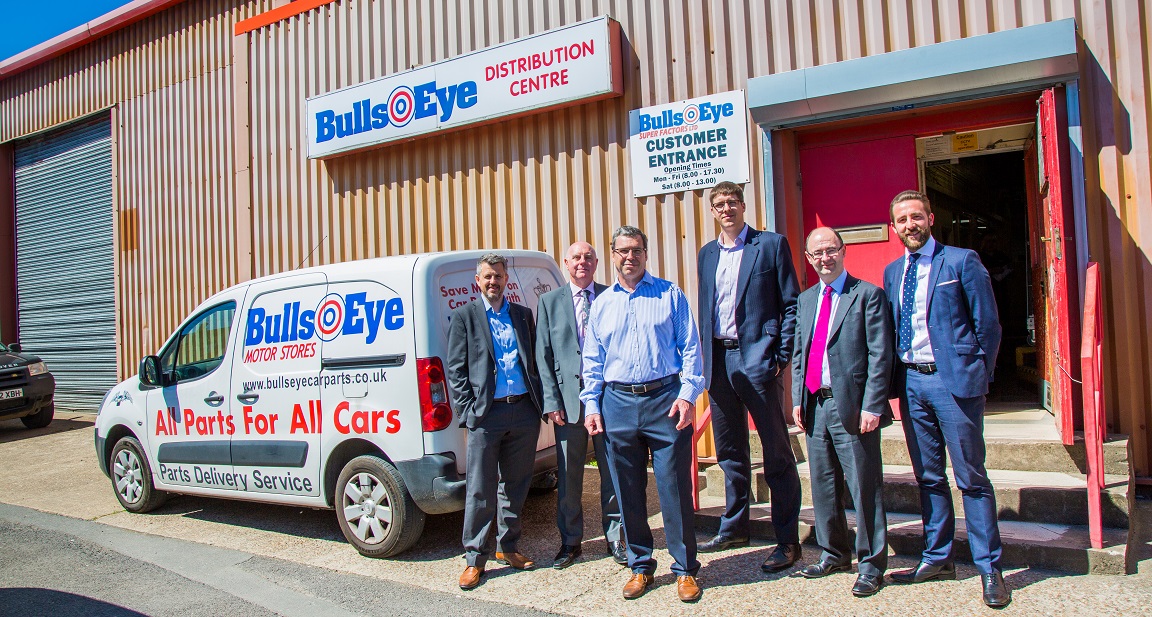 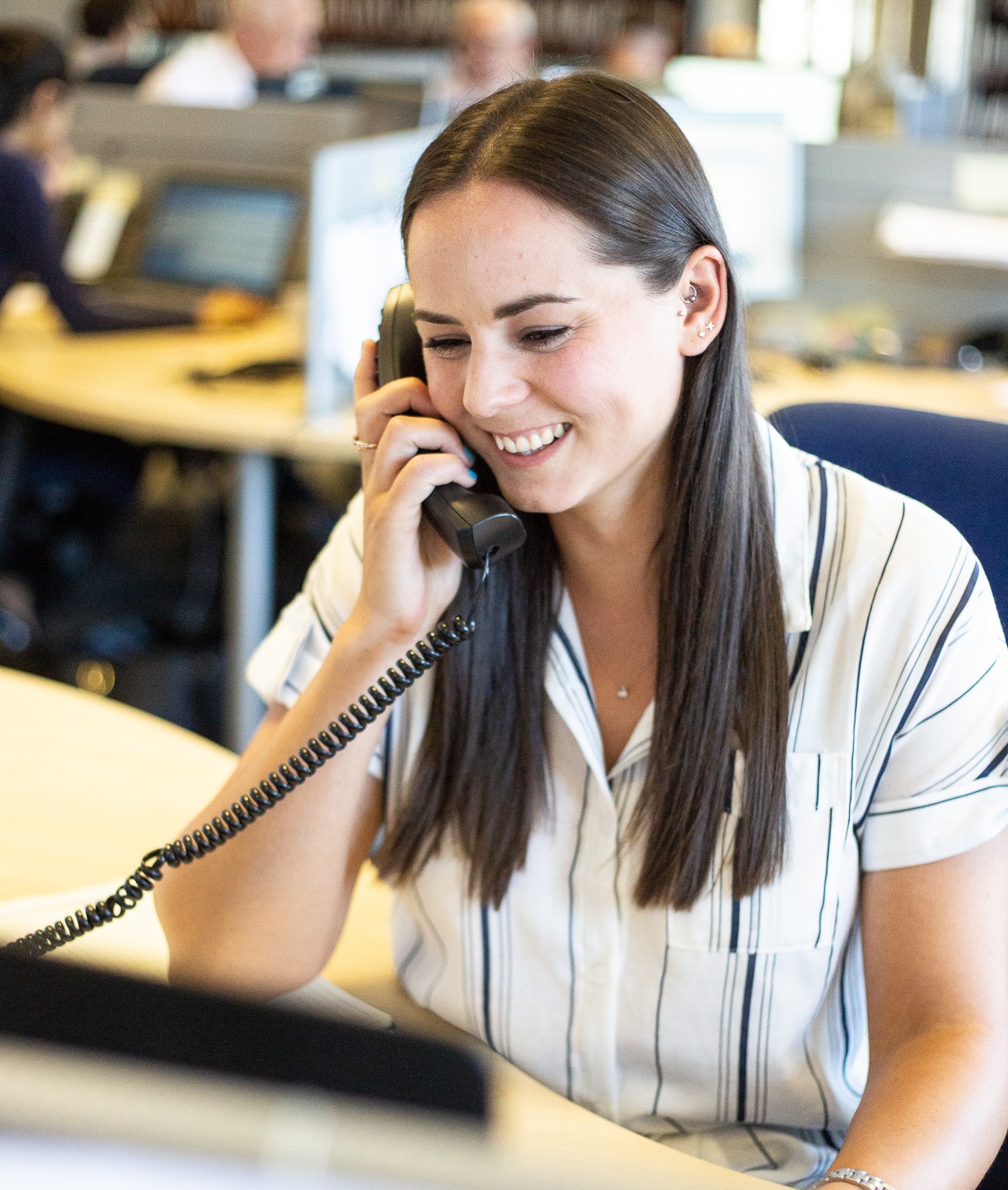