Businesses participating in a fundraising banger rally through Europe for youth homeless charity Roundabout will depart Sheffield on Friday 21 September.

The 21 cars will leave in convoy from the upper yellow car park of Meadowhall Shopping Centre at 9am, heading towards their first destination of Brussels in the UK’s first rally to combine old bangers and art.

Each team has purchased a car worth no more than £650 and been paired with artists who have transformed the car bonnets into unique artworks.

Participating businesses have committed to raise at least £2,000 each for youth homeless charity Roundabout to extend their prevention work across the Sheffield City Region, which aims to reduce the number of young people declaring themselves homeless.

The ground-breaking project delivers highly effective mediation and drop-in advice services, as well as peer education about homelessness in schools, delivered by trained volunteers who have experienced homelessness themselves.

David Lindley, CEO of Fine & Country estate agents who have a team in the rally, said: “Bangers and Cash is a fantastic cause and a brilliant way to raise money and awareness for youth homelessness.

“My only regret is letting my teammates Joe and Charles decide on our vehicle as they’ve chosen a Reliant Robin. Thankfully I already have a motorcycle helmet which I plan on wearing at all times in the car.”

Darren Pearce, centre director for Meadowhall, said: “Roundabout is an incredible and worthy local charity. The Bangers and Cash rally is a fantastic opportunity to recognise all the valuable support it provides for young people in Sheffield, whilst also bringing people together from across the region to raise vital funds.

“We’re thrilled to be supporting the fundraising activity here at Meadowhall and are looking forward to seeing a sea of colourful bonnets leaving in convoy from our car park. We wish the best of luck to all the participating teams.”

After leaving Sheffield and reaching Brussels with an overnight stay in Belgium the intrepid adventurers will head through Luxembourg and Strasbourg to Switzerland on day two.

Day three will bring twists and turns as the teams attempt to reach Milan via the mountainous St Gotthard’s Pass before ticking off Lugano, Lake Como, Monza and Milan by the afternoon.

Revived after a good night’s sleep, teams will make the final leg of the journey to Monte Carlo on Monday 24th September before heading to the neighbouring city of Nice to celebrate in the evening.

The bonnets will then be returned to Sheffield and auctioned during a dinner event at the Mercure Hotel on Saturday 20th October.

“They are real conversation starters and would look great hung on walls, outdoor spaces, gardens – the possibilities are endless.”

Tickets for the auction are now on sale and can be purchased by emailing fundraising@roundaboutltd.org or by calling 0114 253 6753.

Roundabout has been supporting vulnerable young people in Sheffield for 40 years by providing shelter, support and life skills. Through a variety of services, the charity aims to support and empower young people who are homeless, or at risk of homelessness, to learn the necessary skills they need to become independent. 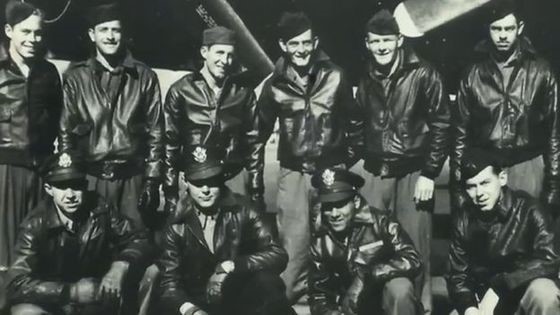 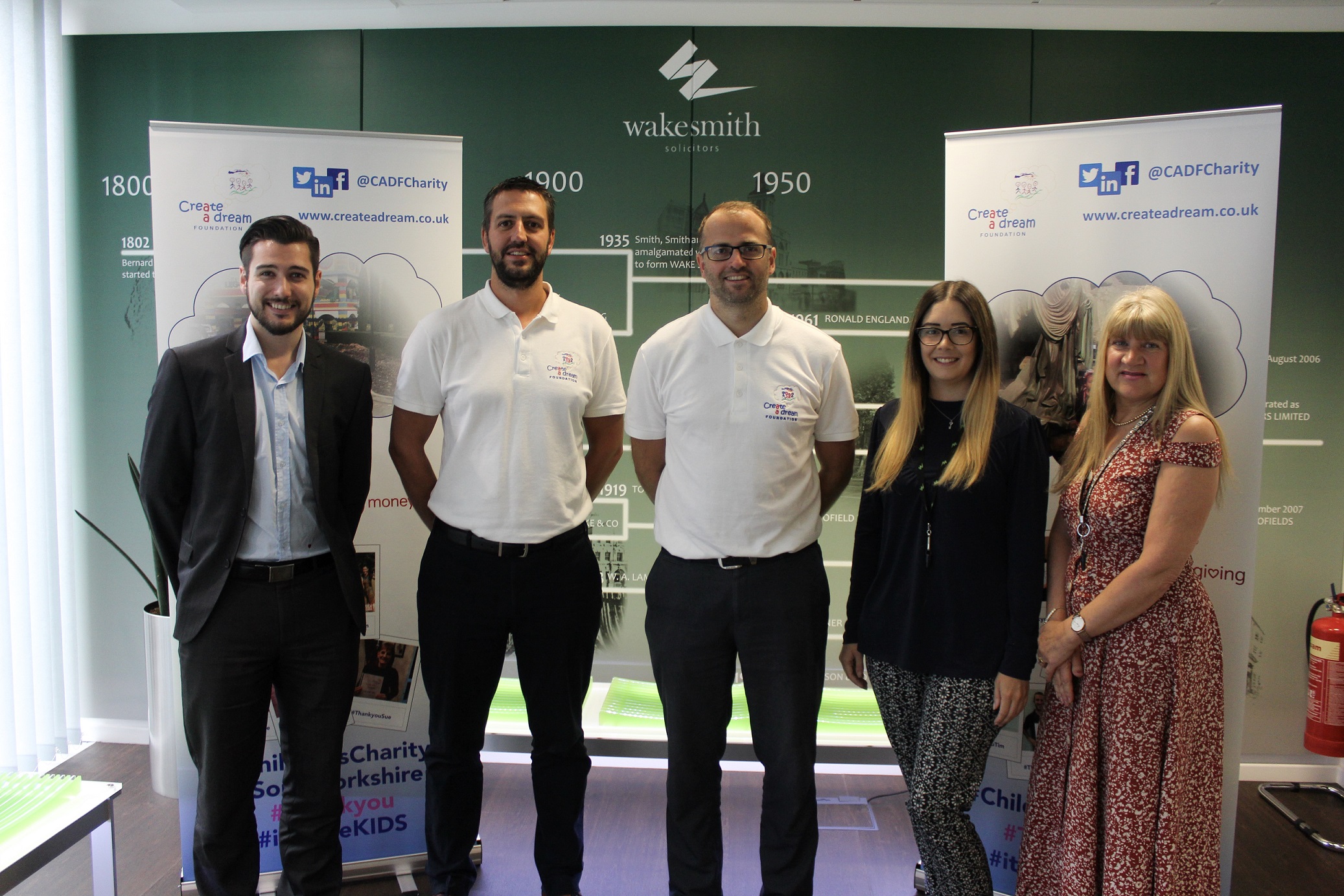 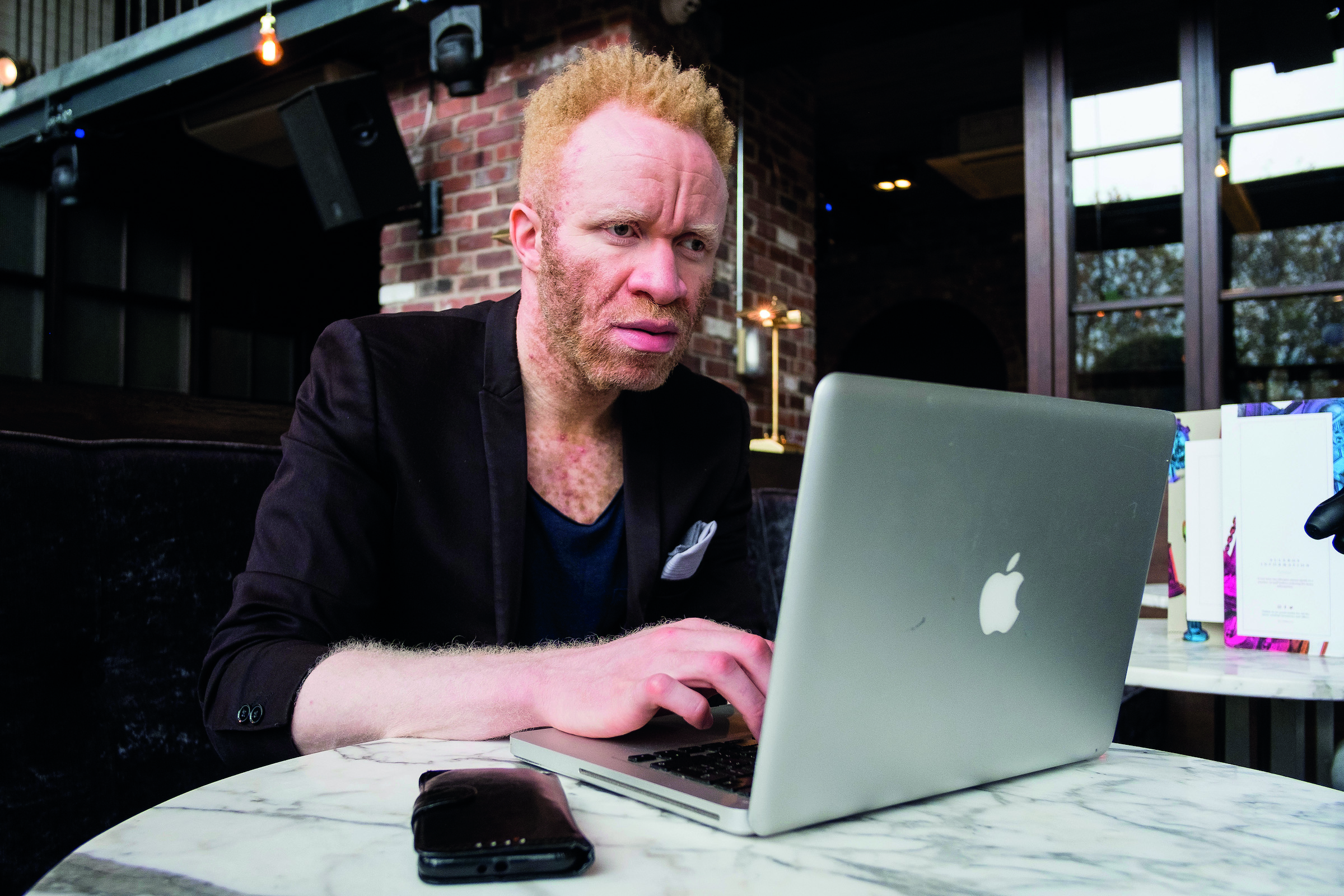 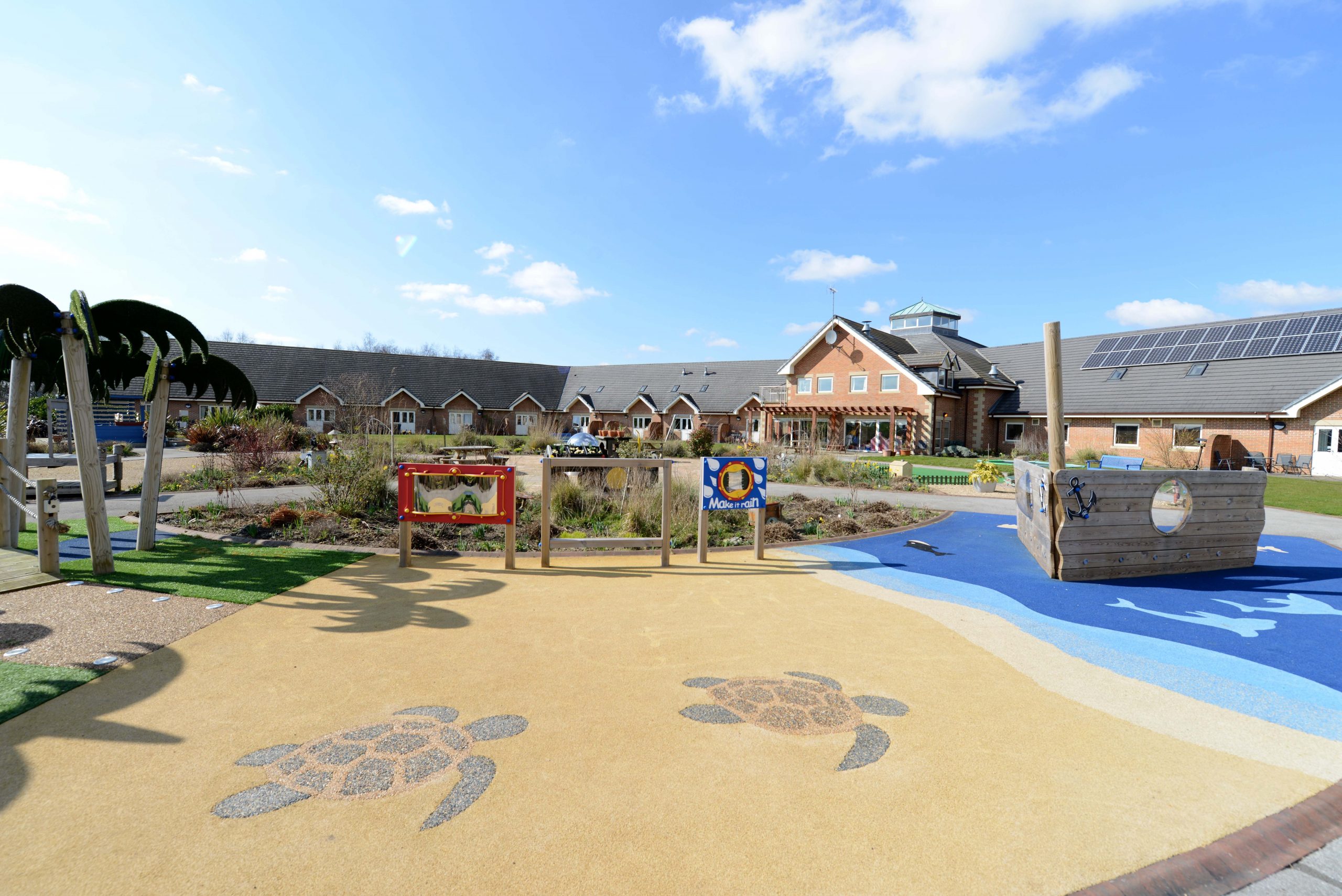