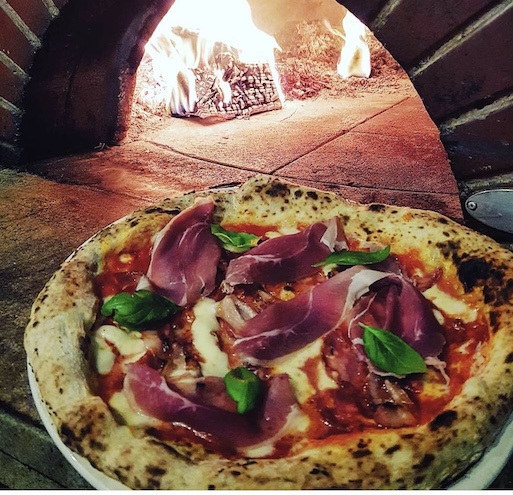 Home grown, Sheffield based Neapolitan pizza and street food restaurant and bar Proove, has created two very special pizza homages to local band the Arctic Monkeys and they’re available at its Centertainment restaurant while the band are in town this week!

The ‘Ultracheese’ pizza is named after a track from their new album Tranquility Base Hotel and Casino. As the name suggests it’s loaded with cheesy goodness. It’s a white pizza (no tomato base), with Fior di latte mozzarella, Pecorino, gorgonzola and finished with fresh shavings of parmigiano reggiano.

The “4 out of 5”  – or in Italian, the Quattro Salumi – is also named after a song from the band’s new album. San Marzano tomatoes, Fior di latte mozzarella, Fennel Salami, Pepperoni, Prociutto and Speck are all included  – to be enjoyed when the sun goes down!

The team at Proove are massive Arctic Monkeys fans and wanted to create their own tribute to their home town’s most famous band with these very special pizzas made in their name – and to allow fans a little extra Arctic Monkeys experience when they dine before the show.

All Proove’s pizzas are hand-made using Italian Caputo flour, slow proved for a minimum of 20 hours, hand stretched and cooked the Neapolitan way (fast!) in their specially made Italian ovens.

Deepak Jaiswal, Director at Proove Ltd, said: “We couldn’t resist creating a very special pizza as a tribute to our favourite band.  The Arctic Monkeys are true Sheffield legends and it’s only fit and proper that we create a pizza just for them that celebrates the boys being back in town and playing to their home crowd. They’ll be available everyday throughout the Arctic Monkeys Sheffield Arena dates!”

The Ultracheese and 4 out of 5 Pizzas will be available from Tuesday 18 September for the rest of the week. 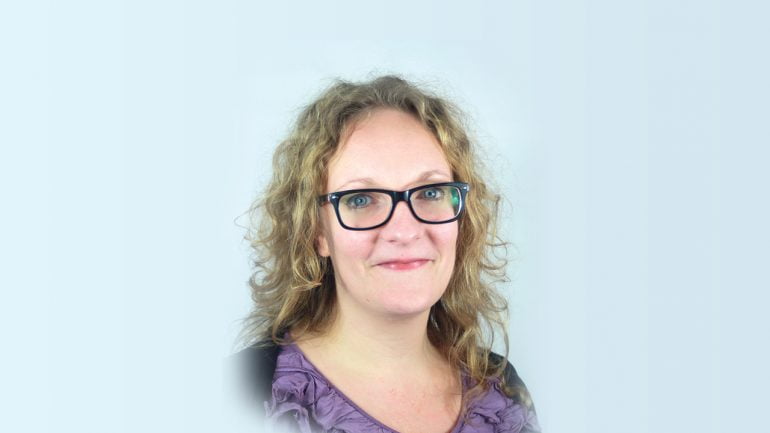 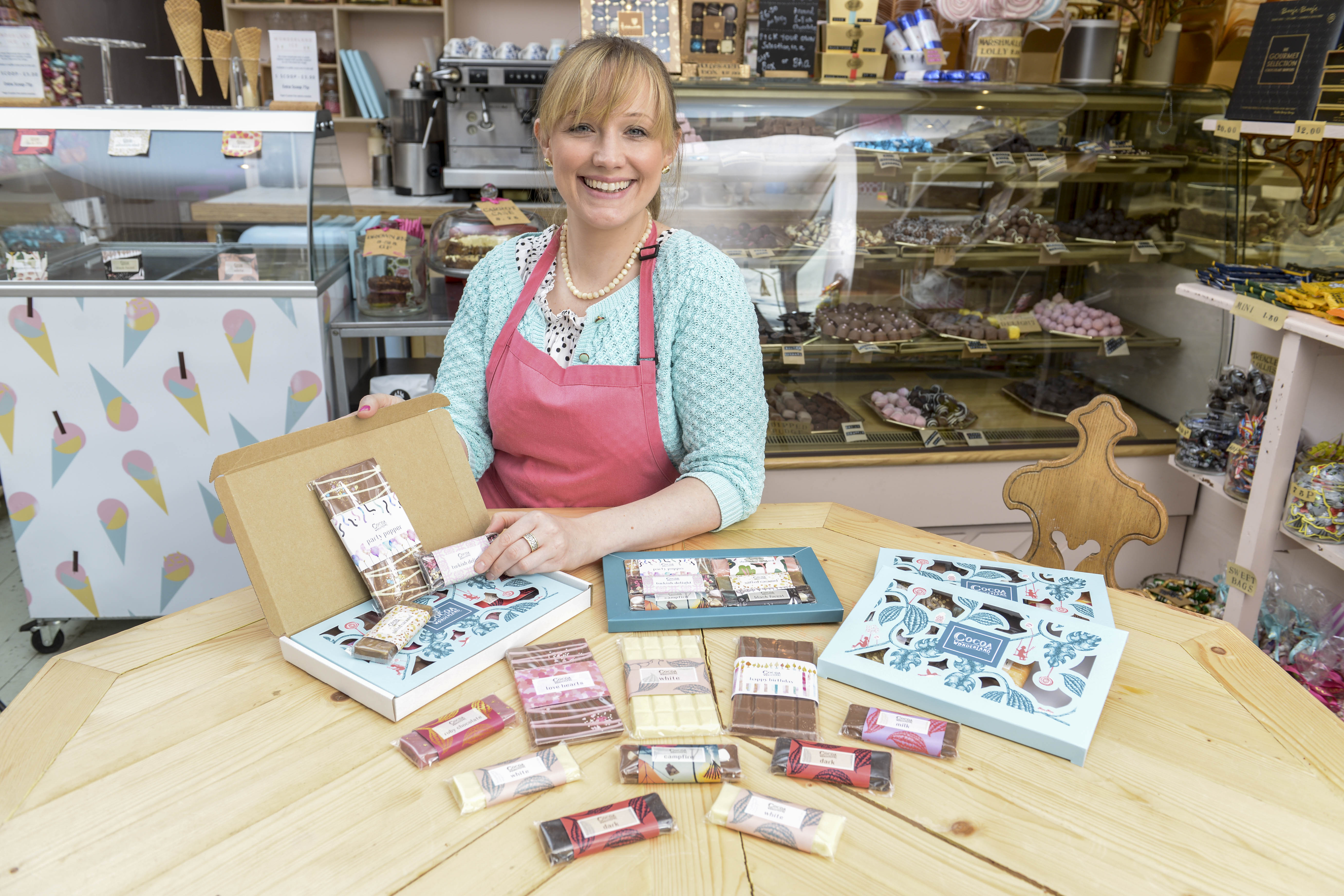 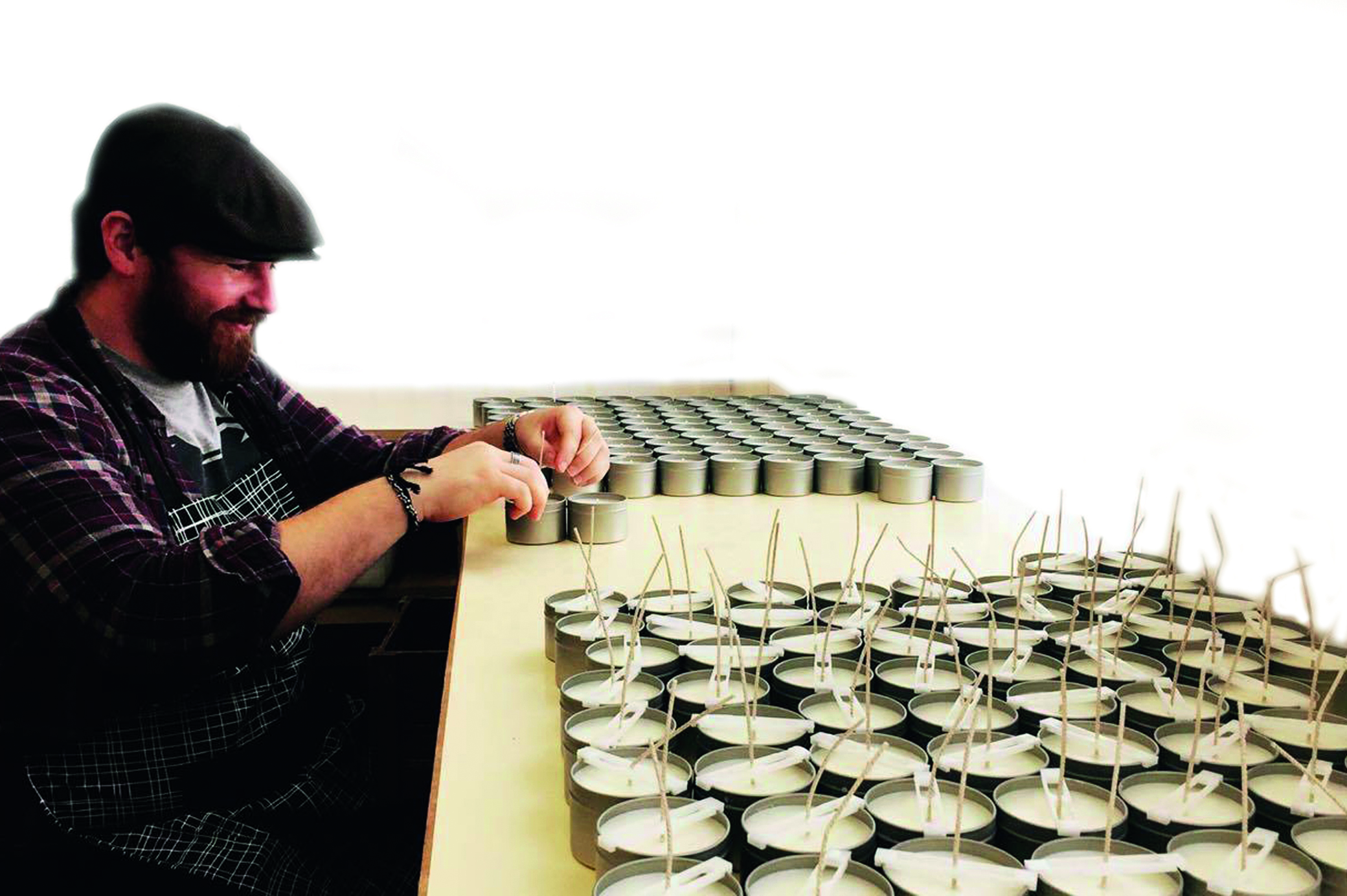 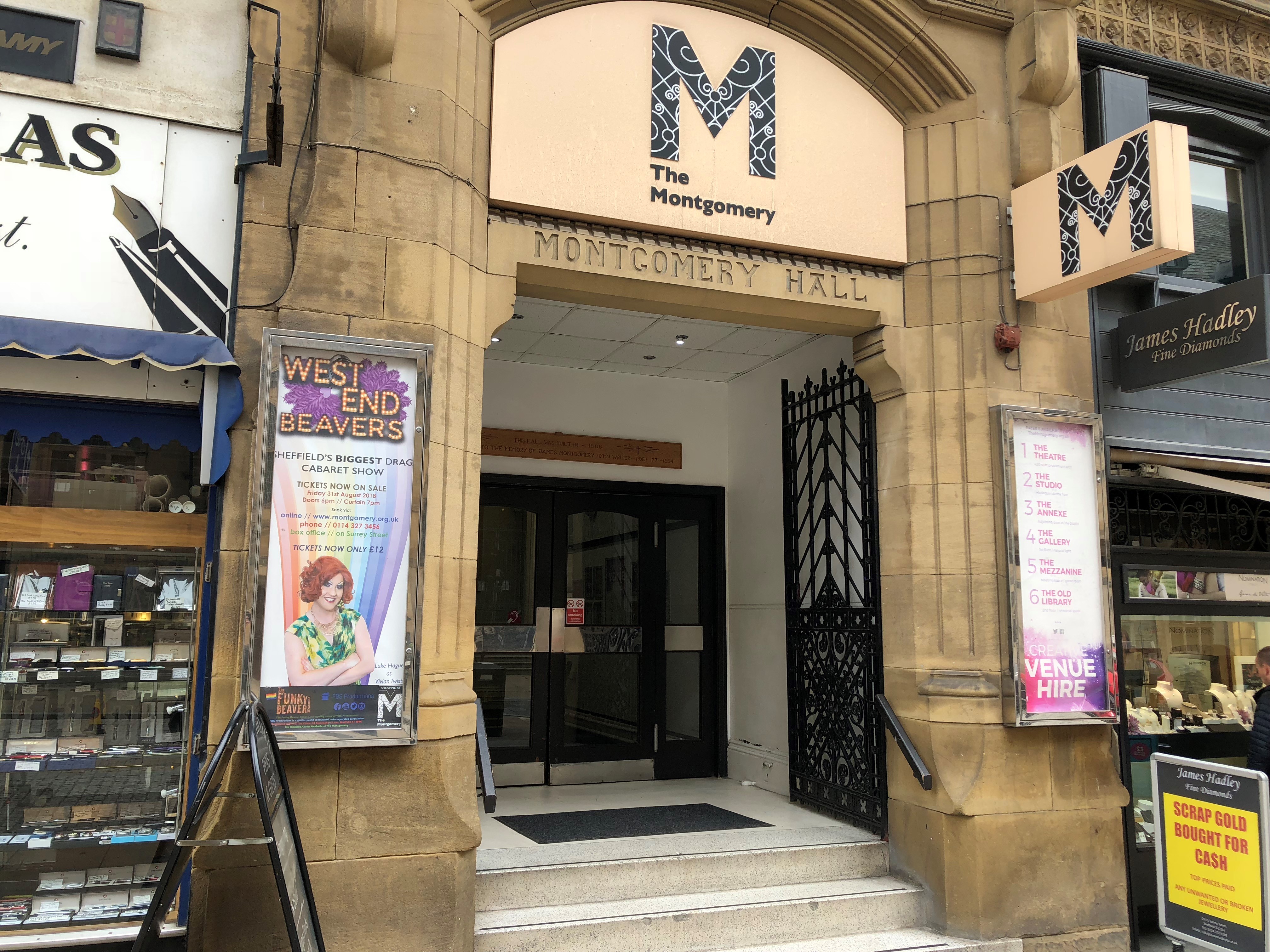 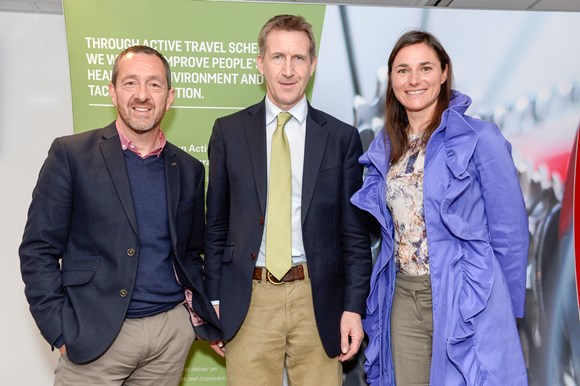 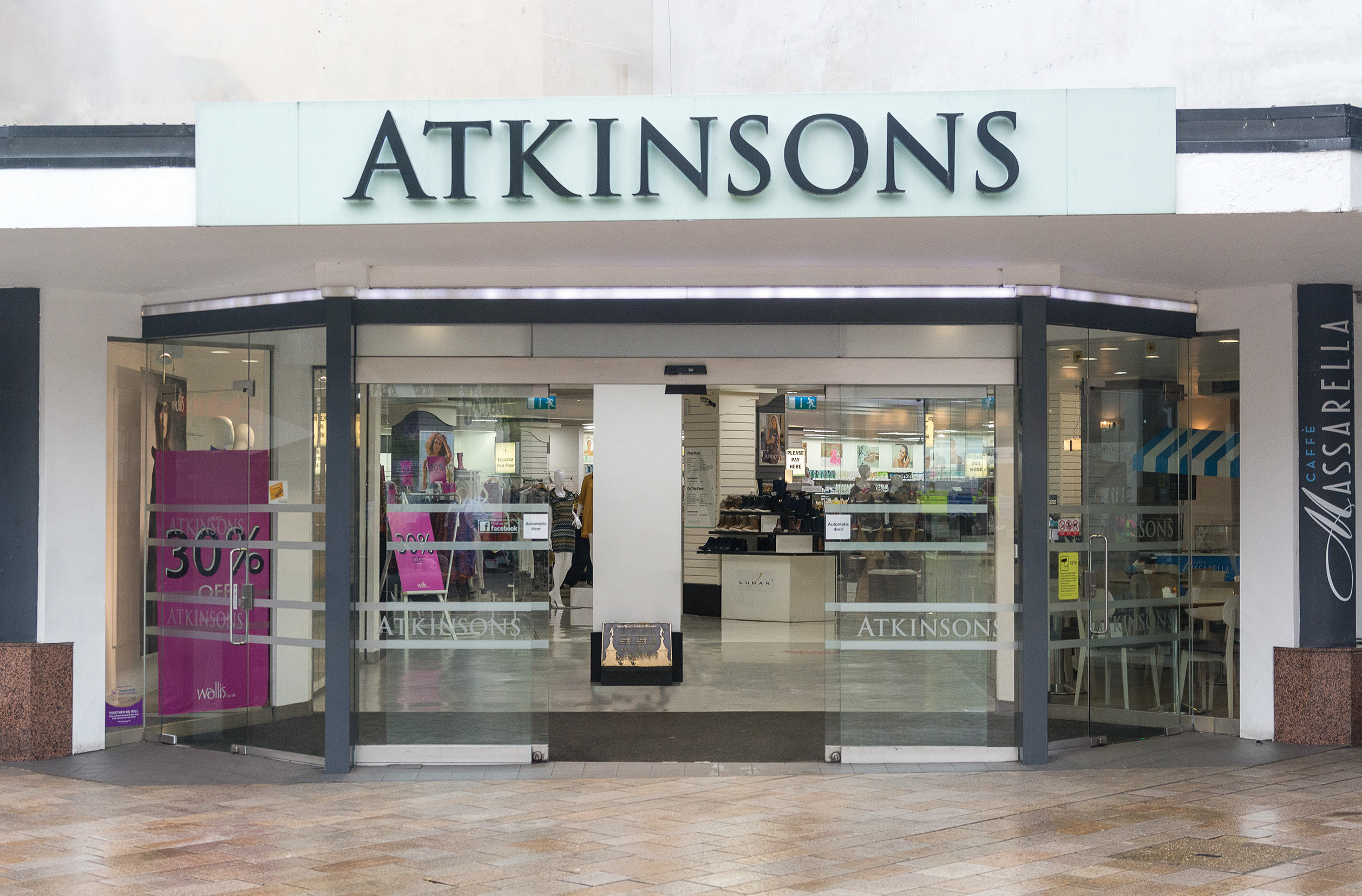