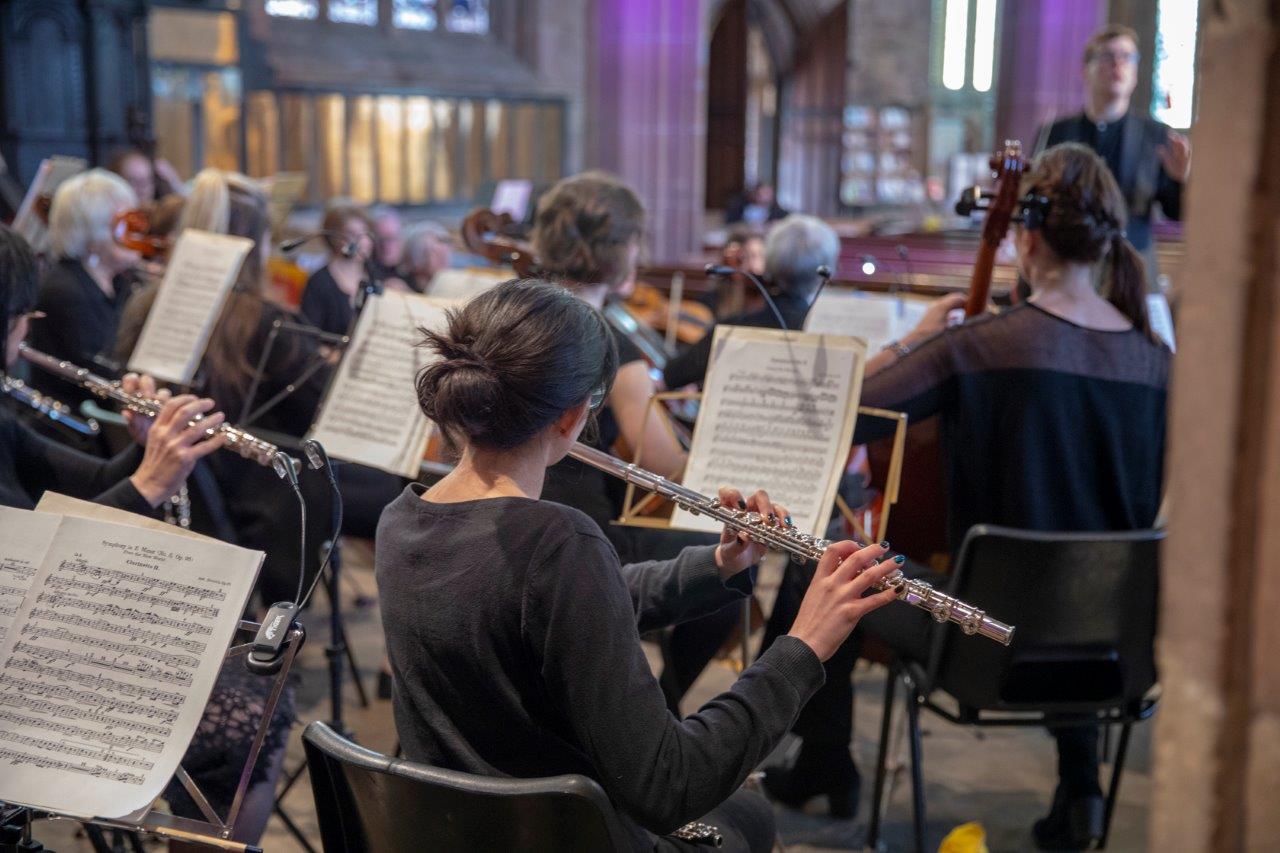 Her mother is the inspirational Rotherham businesswoman who was made a Dame in this year’s Queen’s Birthday Honours for saving Wentworth Woodhouse stately home for the nation.

Soprano Charlotte will be taking centre stage to hit the high notes in a classical concert at the historic Grade I listed house, while her mother Julie looks proudly on from the audience.

Charlotte, who trained in vocal performance for two years at The Royal Conservatoire of Scotland, will be performing in a Chamber Concert in one of the state rooms with Rotherham Symphony Orchestra.

The RSO is made up of amateurs, professionals, teachers and students from across the borough and is a partner of Rotherham Music.

Established in 2017, the orchestra has quickly gone from strength to strength. This will be its third concert at Wentworth Woodhouse.

Charlotte grew up in Laughton en le Morthen, went to school at Rudston Preparatory in Rotherham and Mount St Mary’s, Sheffield, and gained a BA hons in Music at the University of Hull.

She said: “I am really excited to be performing in concert at the house that means so much to my mum. I am so proud of the determination and passion she showed as she rallied people to join her fight and form the Preservation Trust now restoring it.

“Anything I can do to help raise funds for the Trust’s work is a real honour. And performing with Rotherham Symphony Orchestra is something really special. Wentworth Woodhouse hosted many wonderful musical soirees in its past. Now its our turn to ‘bring the house down’ and transport audiences back to a time of grandeur and majesty.” 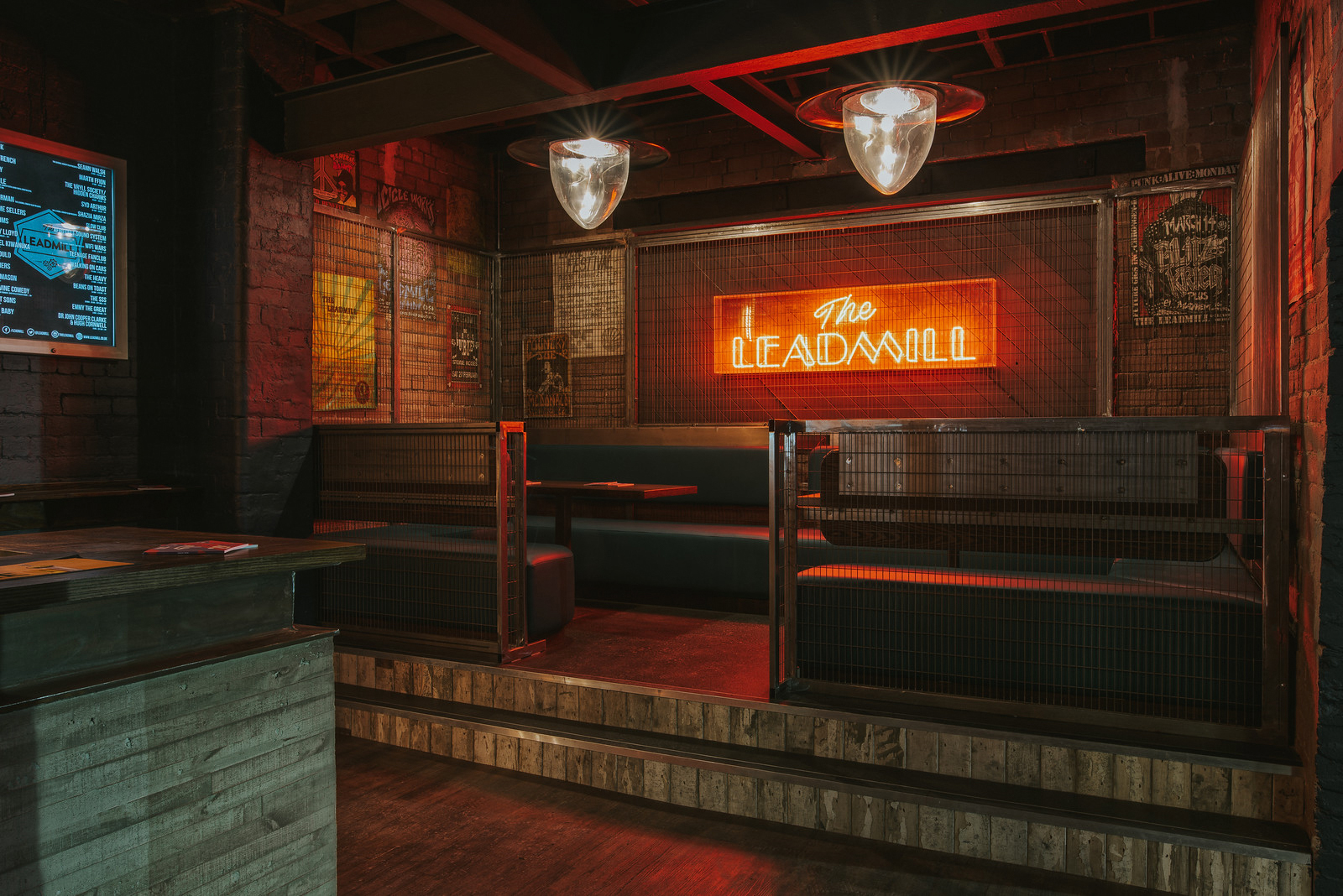 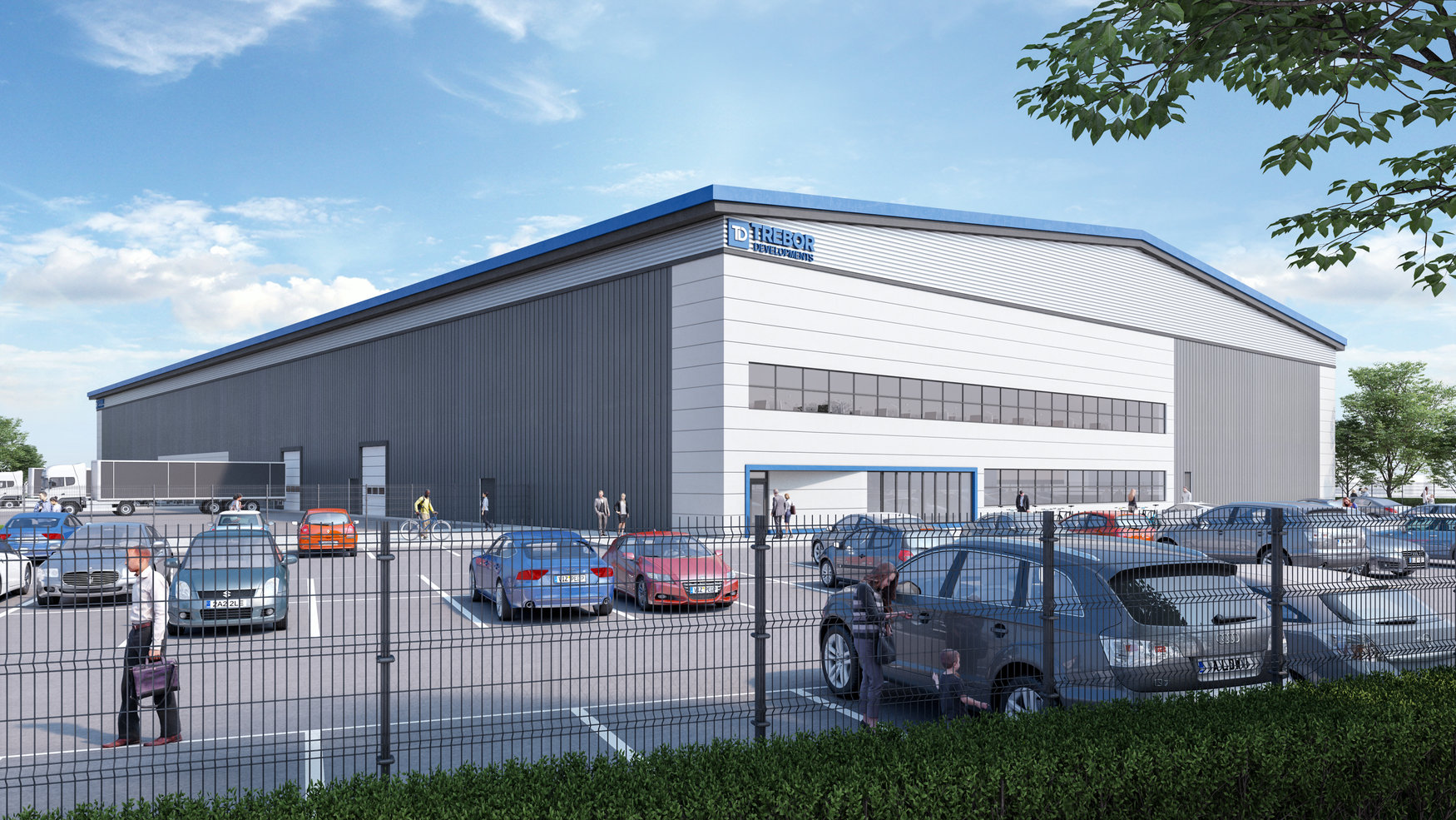 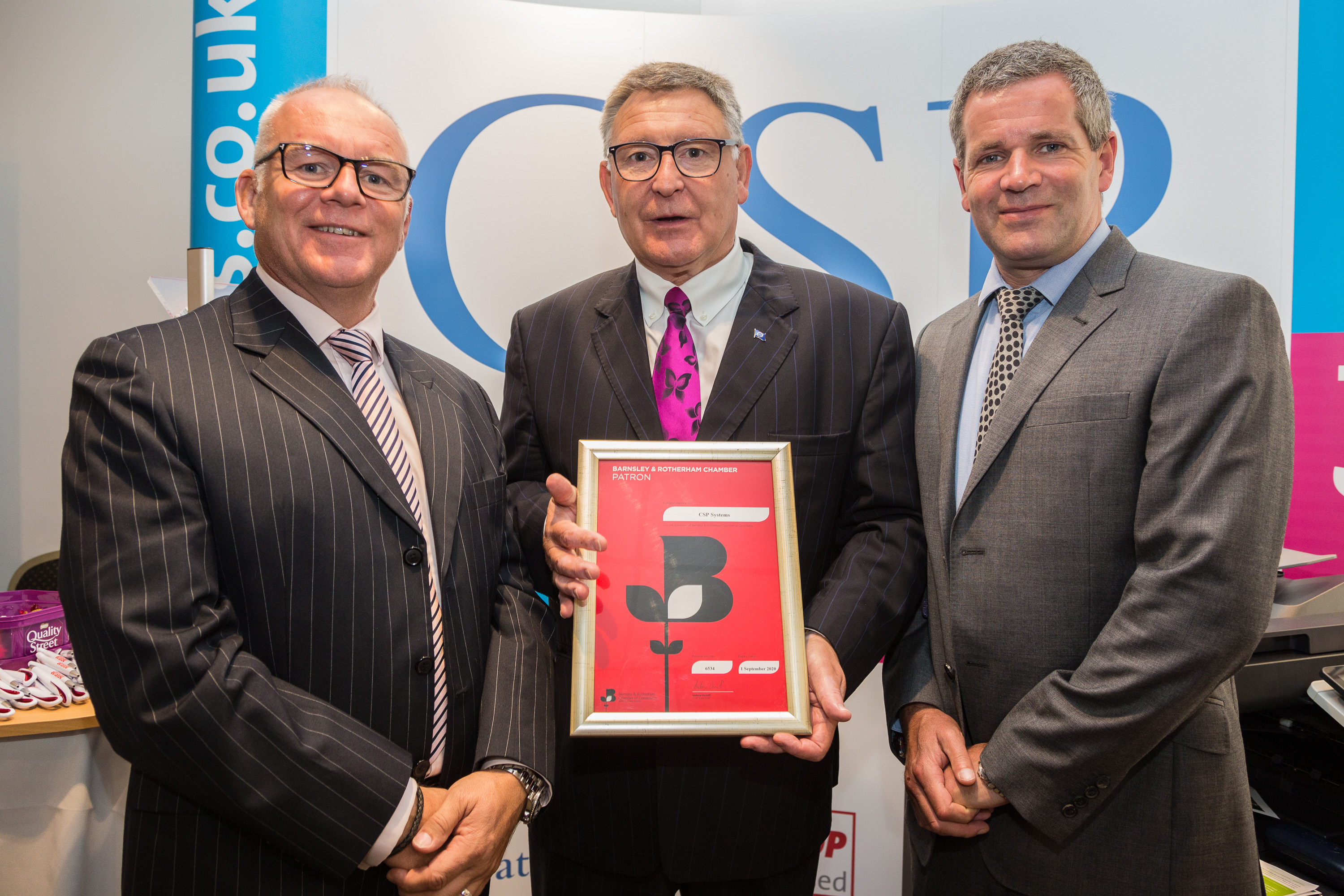