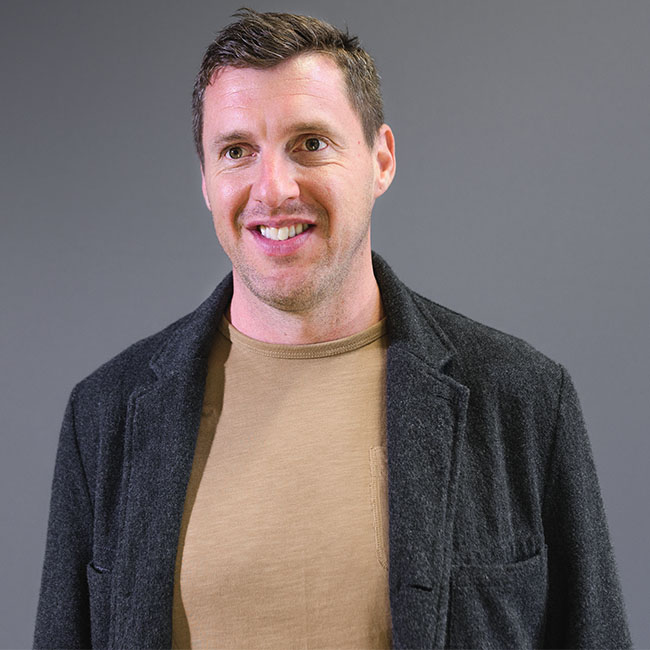 A senior lecturer in sport coaching at Sheffield Hallam University has joined the coaching team for the England wheelchair rugby league team ahead of the World Cup in 2021.

He joins a new coaching structure, led by Tom Coyd, from the Medway Dragons club in Kent.

They are joined by Wayne Boardman of Halifax, an established member of the playing squad and supported by two members of the England Performance Unit – coach developer, Stuart Barrow, and Professor Ben Jones, the unit’s head of performance.

Martyn Rothwell, senior lecturer in sport coaching said: “I’m looking forward to working closely with the players and the coaching team to help individuals and the team fulfil their potential.

“It is encouraging to see how the players have adapted during lockdown, continuing to prepare for the World Cup in unusual circumstances. The commitment shown by the players will bode well for the preparation period between now and the tournament starting in November 2021.”

Dave Rotheram, the RFL’s Chief On-Field Officer, said: “This is the most important and exciting period for Wheelchair Rugby League as we prepare to host the Wheelchair Rugby League World Cup in 2021. England Wheelchair had a busy year in 2019 with tours to France and Australia and while their results were very encouraging, the tours also provided the opportunity for a thorough assessment of our coaching structure.

“That has led to the decision to reshape the team with the appointment of Tom Coyd as head coach. Tom has been an assistant coach since the beginning of 2018 and is highly regarded by the players and impressed everyone with his work in France and Australia. This has been underlined with excellent leadership and innovation during the current period of restriction. Wayne Boardman has been a key member of the team for several years and given his considerable experience as a wheelchair athlete, has been appointed to assist Tom. Martyn Rothwell completes the coaching team, bringing huge experience and knowhow.”

England have already been confirmed to face Australia in the opening match of the Wheelchair Rugby League World Cup at the Copperbox in London on 11 November and are awaiting details of their remaining group fixtures against Spain and Norway.

Click here for more details about the group fixtures 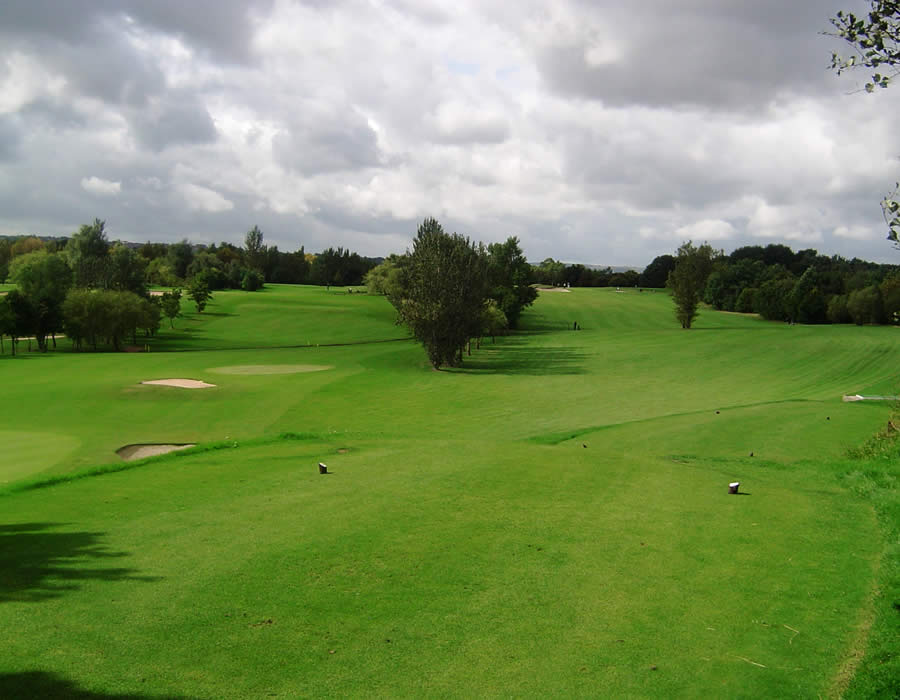 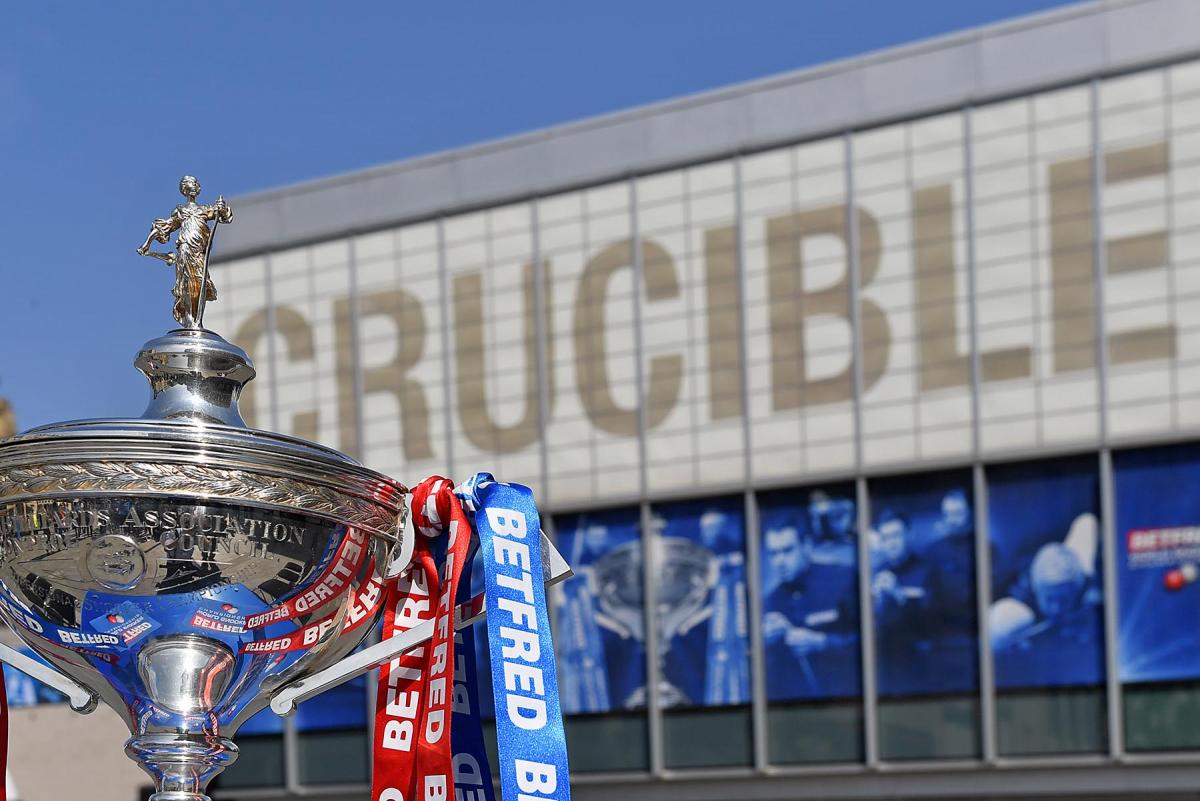 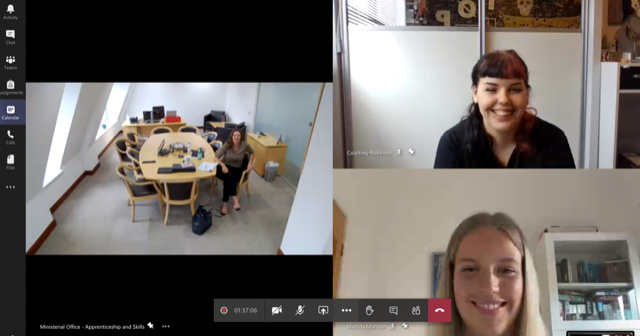 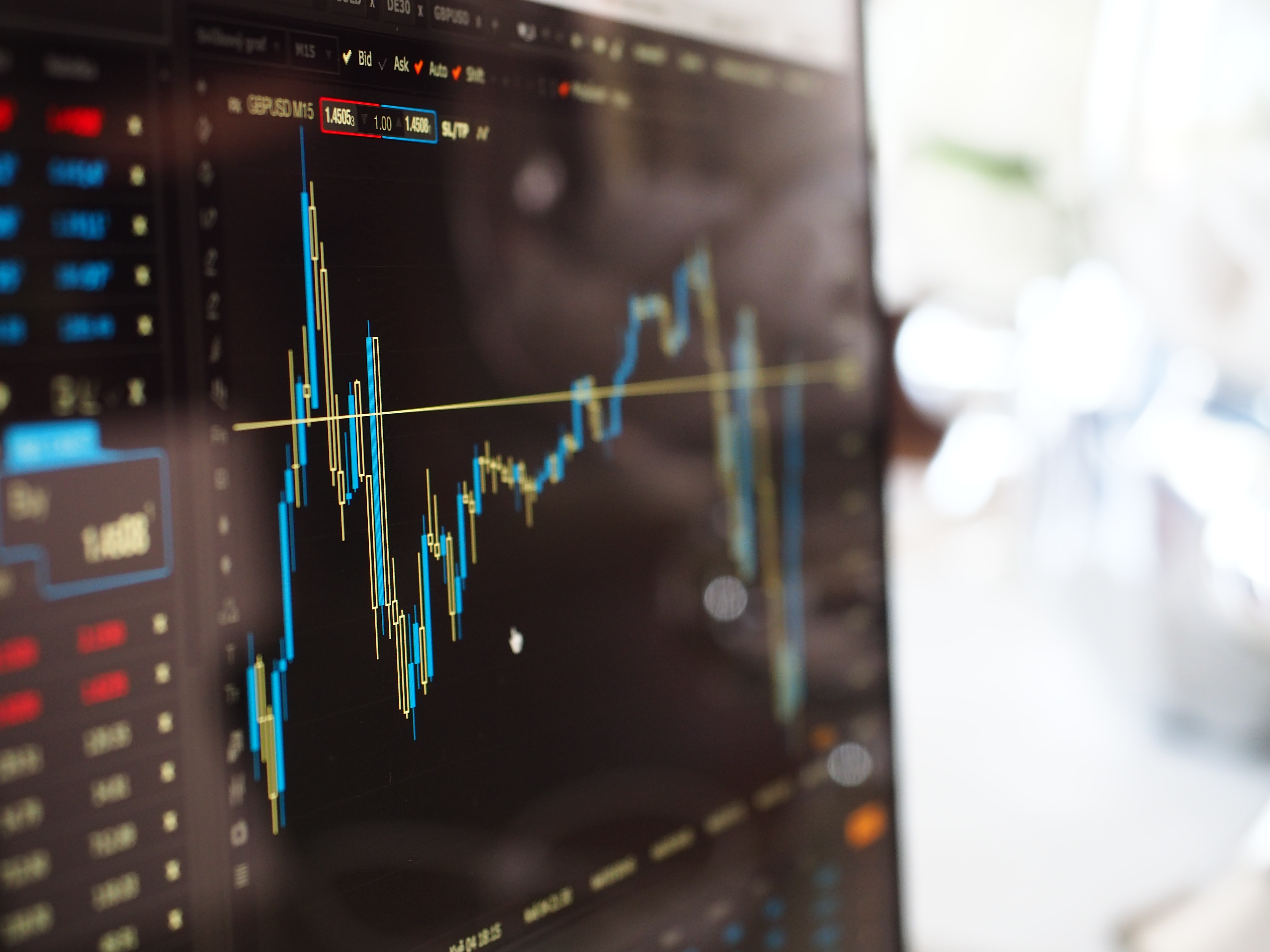