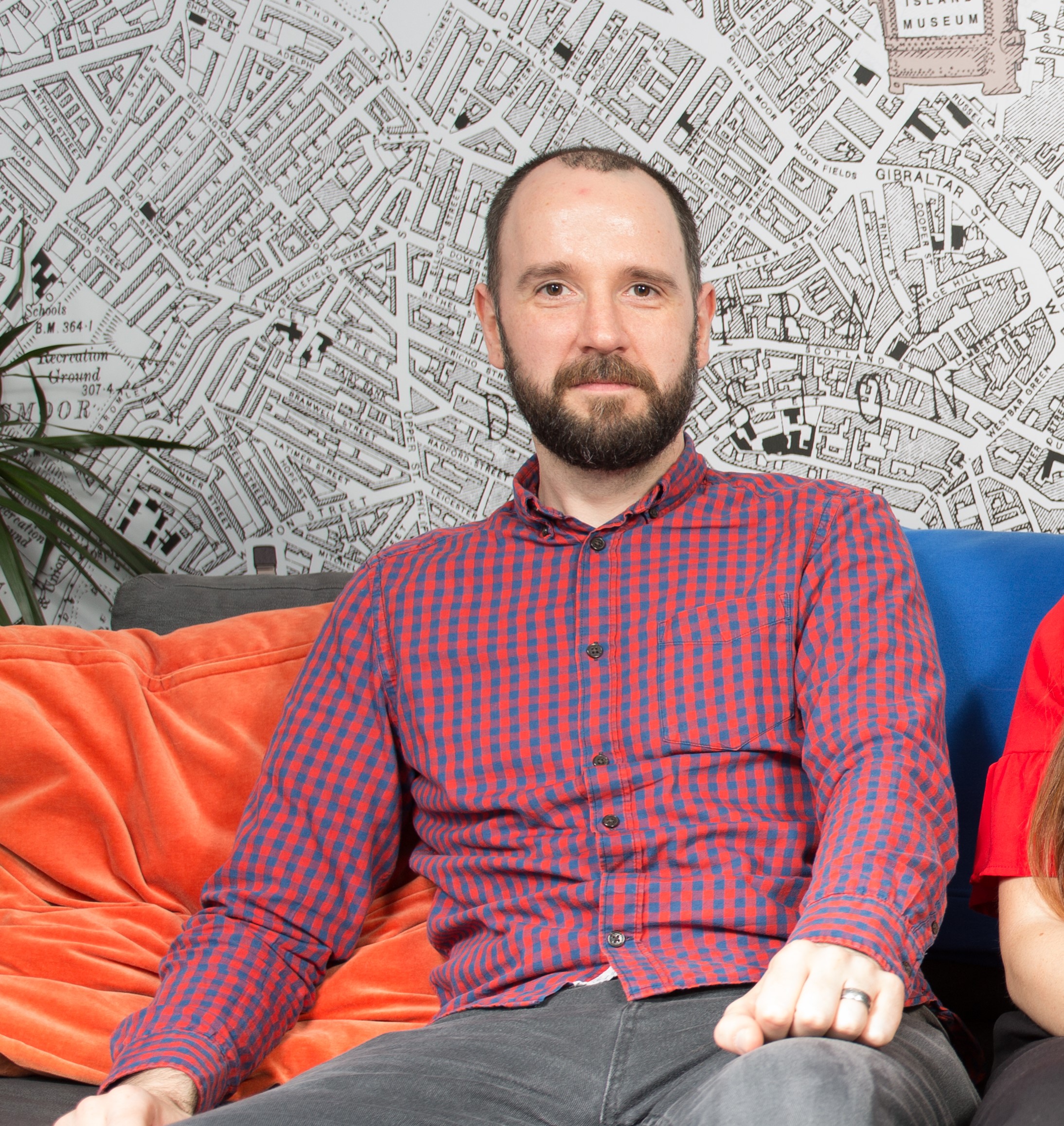 A Sheffield father-of-two has signed with a North American gaming publisher after spending four years building a video game in his spare time—inspired by his young daughter.

Andrew Stewart developed the game, ‘Mable & The Wood’ on weekends and evenings while working full-time and caring for his children, Joni, aged three and Evan, aged one, with wife Sarah.

In September last year, the 36-year-old showcased his game at EGX, the UK’s biggest gaming event, and just months later signed a contract with the games publisher Graffiti Games, based in Canada.

The game developer left his job as a technical lead at the Sheffield digital agency, Ignition Search, in February to work on the game full-time, which is expected to be released in July.

Andrew, from High Green, said: “To see people really get into the game blew my mind. Everyone was really excited about it. I’m always amazed that people like it at all. It’s a strange experience.

“I just make games that I want to play and luckily in this instance, there’re other people that want to play it too.”

The unique game follows a shapeshifting young girl, Mable, who has been resurrected by a cult that believes she will save the dying world if she defeats the ‘great beasts’. She is aided in the adventure by the fact that once defeated, she takes on the shape of these beasts, along with their powers.

“You can actually beat the game without killing anyone, which leads to a different story as you play through. I don’t want to tell people that they’re a ‘goodie’ or a ‘baddie’,” he added.

Andrew also took influence from how people often underestimate his young daughter, which is reflected in the main character, Mable, who drags a sword around that is animated to appear too big for her to carry.

He said: “I got really frustrated with how people treated her like she has to be a certain way because she’s a little girl. So, I doubled down on that idea in the game.”

In 2016, interest in the action-adventure game grew after 667 backers pledged almost £8,000 in a Kickstarter fund, enabling him to continue building the game.

“I think a good chunk of the Kickstarter backers are either Ignition employees or their friends. When we’ve been through difficult times as a family there’s always been more support than I’ve asked for. It’s hard to put into words how supportive everyone at Ignition has been,” he added.

Dan Kavanagh, managing director at Ignition Search, said: “We’re very proud of Andy and what he’s achieved. We’ve always known that he’s been tinkering with a game in the background, and supported him as much as possible, but we never really knew quite the scope of his achievement. Sheffield is full of burgeoning talent like Andy’s and we are just proud that we played some small part in allowing his to become recognised.”

Even though his current masterpiece isn’t expected for release until the summer, Andrew already has a list of 67 ideas for future games. 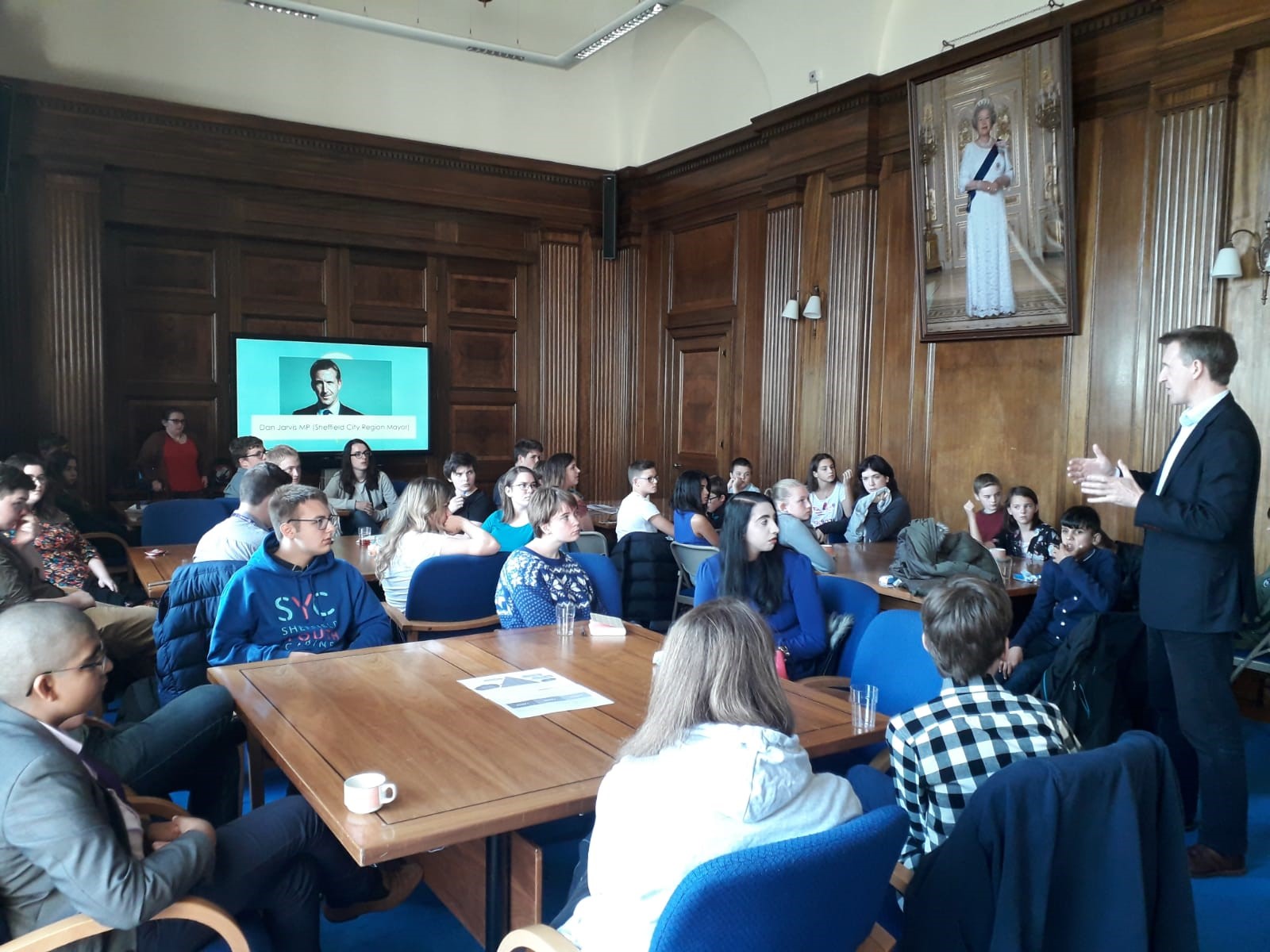 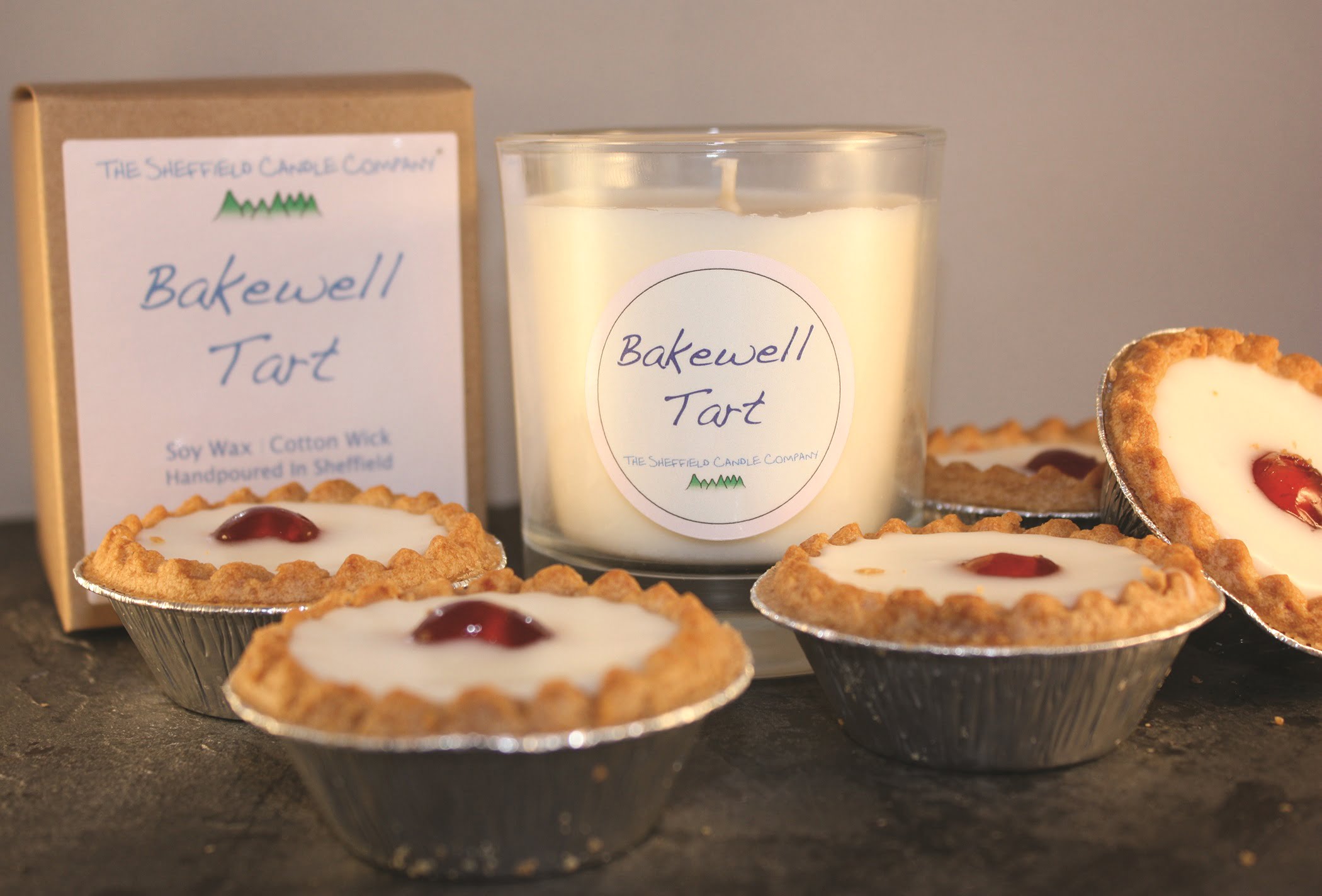 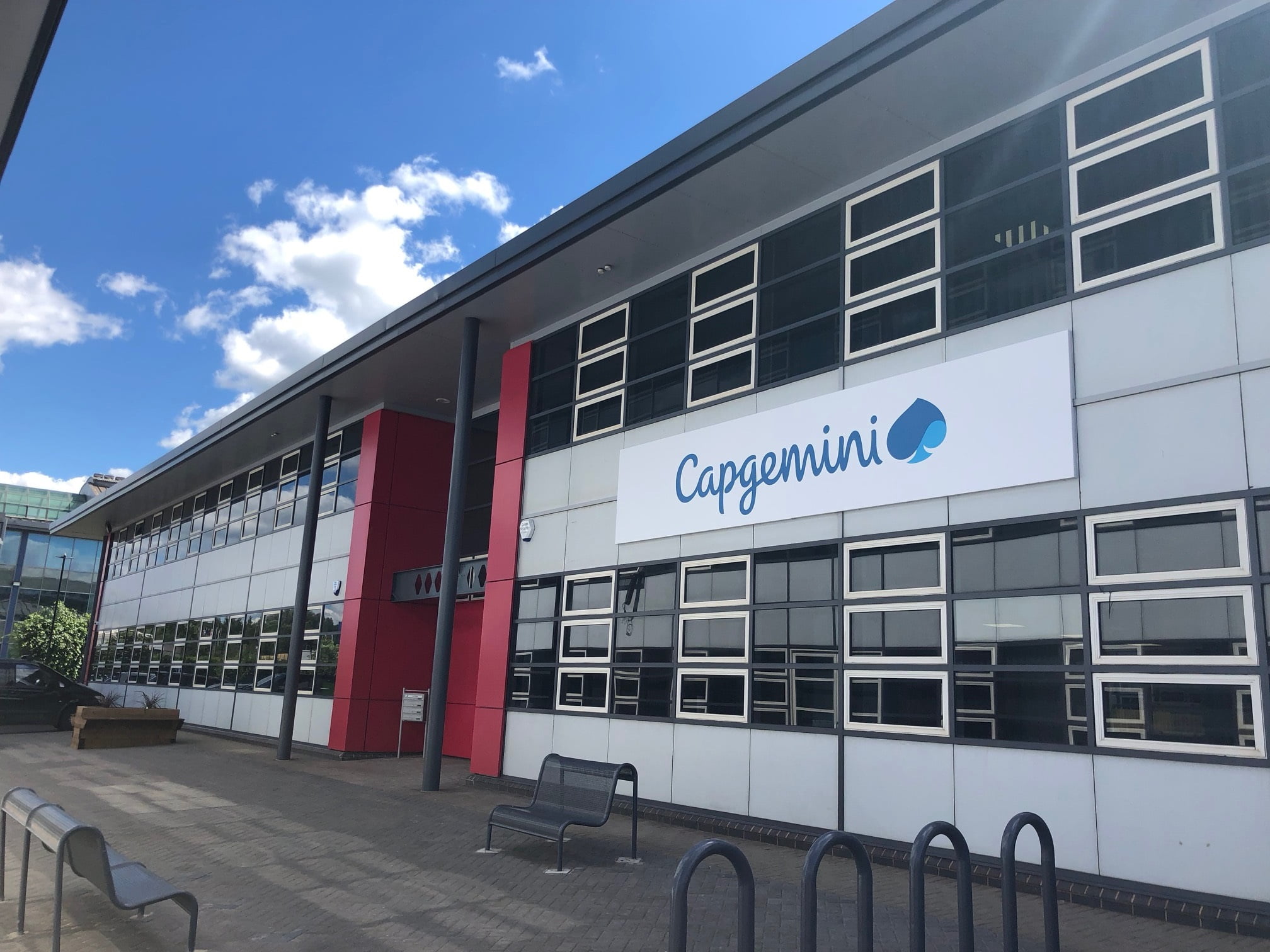 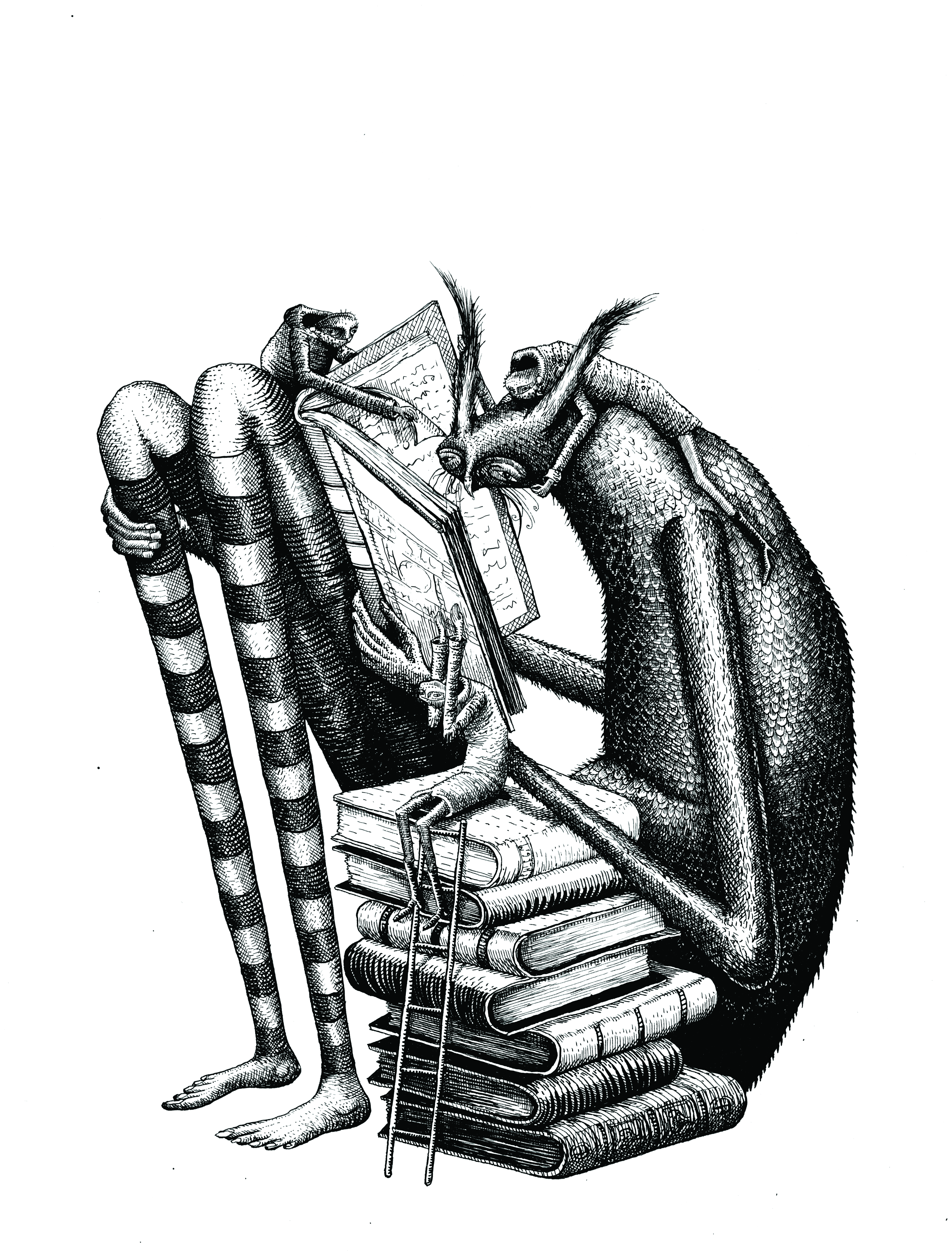