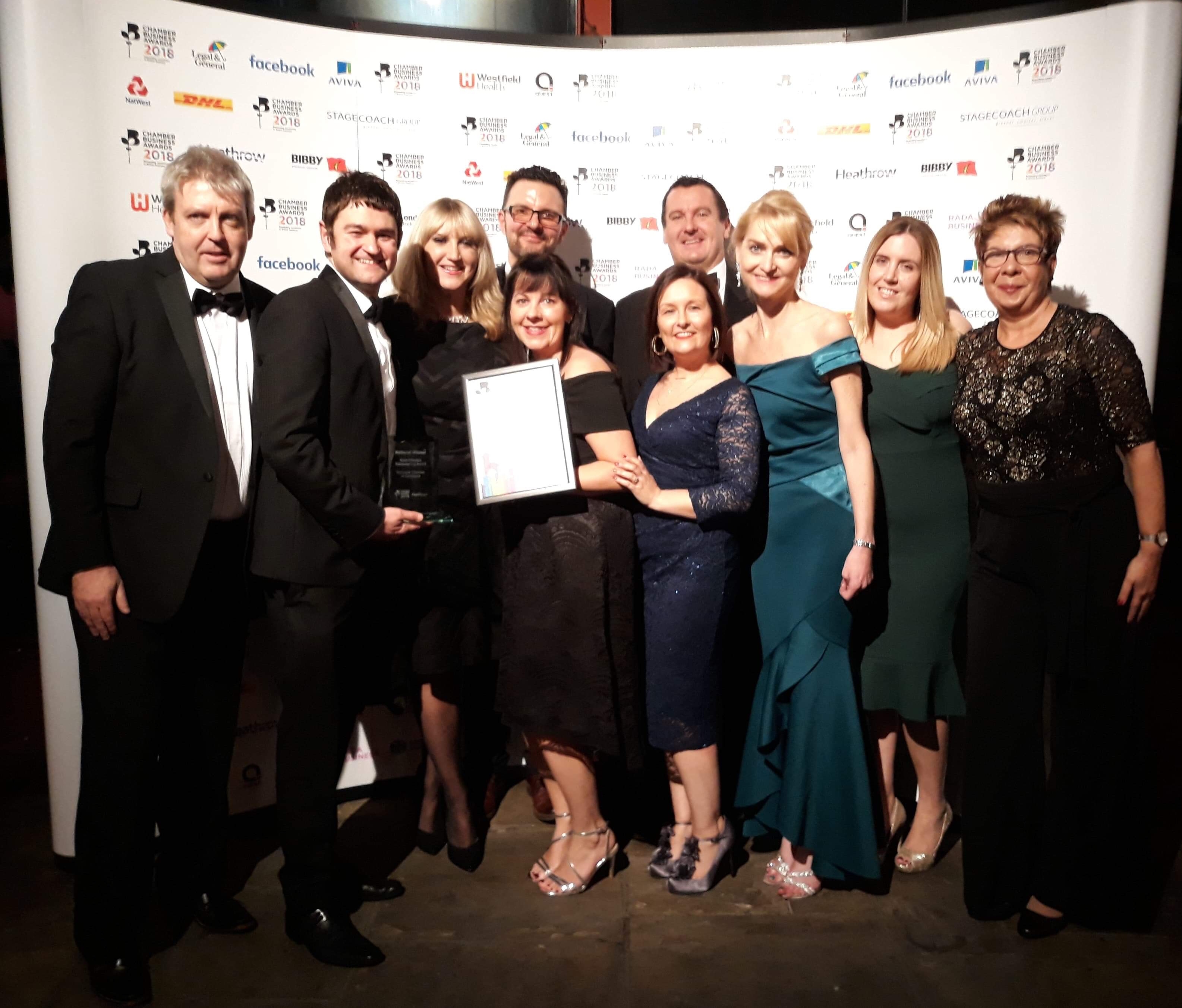 Doncaster Chamber is celebrating winning the Most Effective Campaigning award, sponsored by Heathrow Airport, at the British Chambers of Commerce’s annual Chamber Business Awards 2018. The national awards highlight the role of business in delivering growth and prosperity for the UK and local towns and regions.

Doncaster Chamber has worked closely with a range of partners – including Hungerhill School, Doncaster MBC, Doncaster College, the National College for High Speed Rail, the University of Sheffield and a plethora of businesses – to campaign over the last three years to open a University Technical College (UTC) in Doncaster town centre to fill a skills gap currently being reported by local firms particularly in the rail and engineering sectors.

The judges were impressed with how the campaign had helped make the Chamber relevant to the younger generation and described it as ‘strong, successful and effective’. They have worked hard to secure the support of Doncaster’s MPs and persuaded ministers that the College will be effective despite obstacles elsewhere.

“Winning the Most Effective Campaigning category at the national British Chambers of Commerce Awards for our work on the Doncaster University Technical College and wider role in supporting the education sector through the Doncaster Skills Academy is testament to the fact that we’re a Chamber that gets things done for Doncaster, its business community and people.

“This is the third time in seven years that we have won the campaigning award. This latest award is testament to the relentless hard work the Chamber team, businesses and partners including Doncaster Council and local schools and colleges, have been doing over the last three years to bring a different skills offer and choice of learning to Doncaster’s young people.

“With all the political noise taking place in Whitehall since the EU Referendum, we’ve worked hard with the Department for Education to accept Doncaster’s bid for equipping students with the skills, education and work experiences they’ll need for successful careers, particularly in the local rail and engineering sectors.

“We’re now continuing to work hard with all of the fantastic partners associated with the UTC project to bring the right curriculum, leadership team, teachers, young people, and business involvement into the school for it to successfully open its doors in September 2020.”

Francis Martin, President of the British Chambers of Commerce (BCC) said: “Doncaster Chamber of Commerce has delivered an impressive campaign to revitalise the area’s education system. The tireless efforts of the whole team have achieved tangible results, which will play a key role in upskilling the next generation of local students and creating a pipeline of future talent. Congratulations to the Chamber for their well-deserved win.”

Heathrow’s Director of Communications, Nigel Milton, who presented the award said: “The Doncaster Chamber of Commerce had a strong campaign which helped to serve a worthy cause that will have long-lasting benefits for skills creation in Doncaster and it’s great to be able to celebrate the hard work that’s gone into this campaign.” 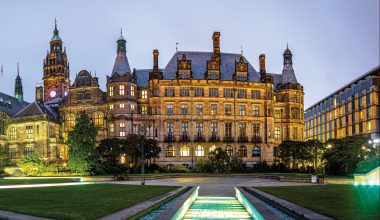 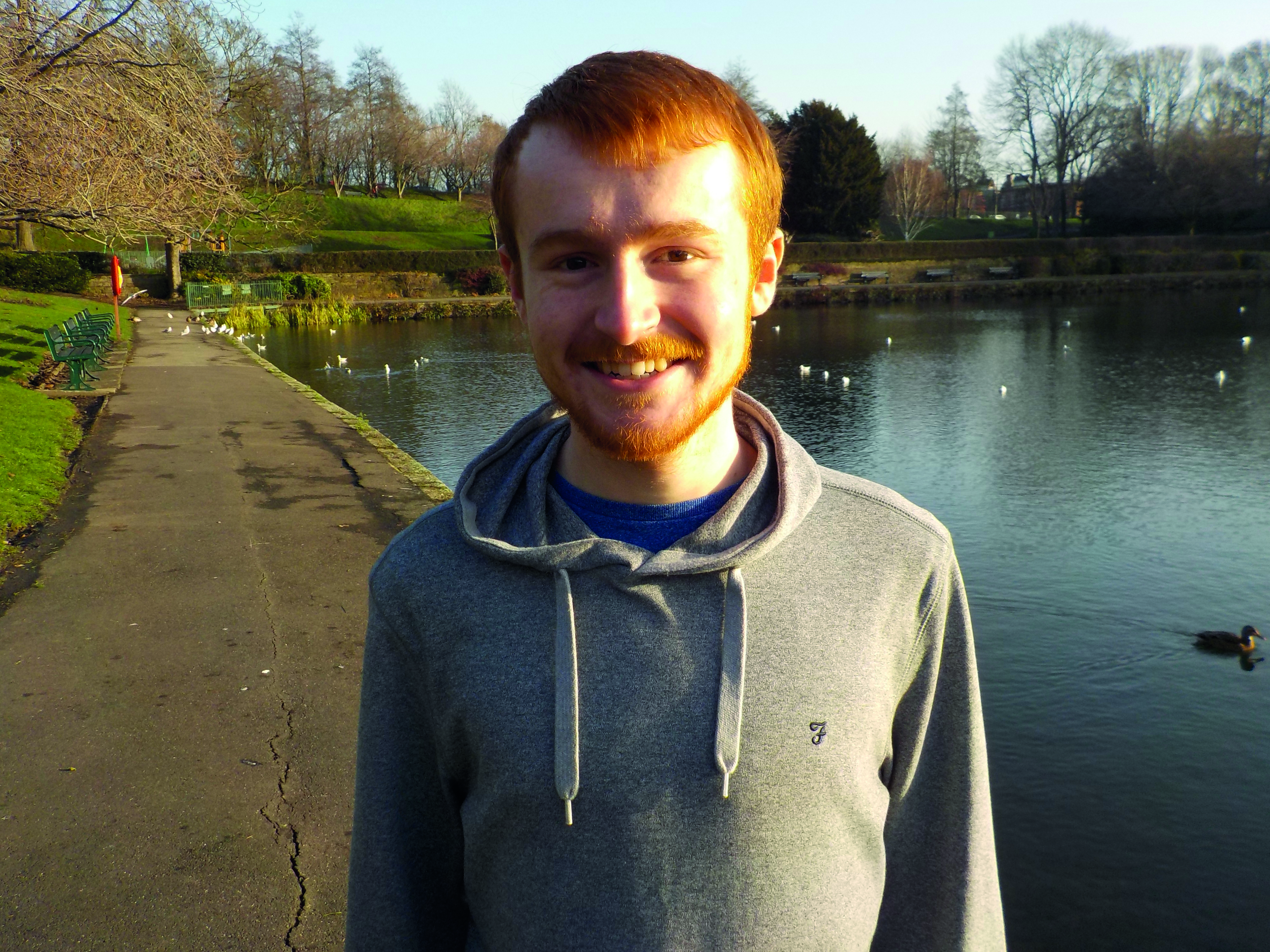 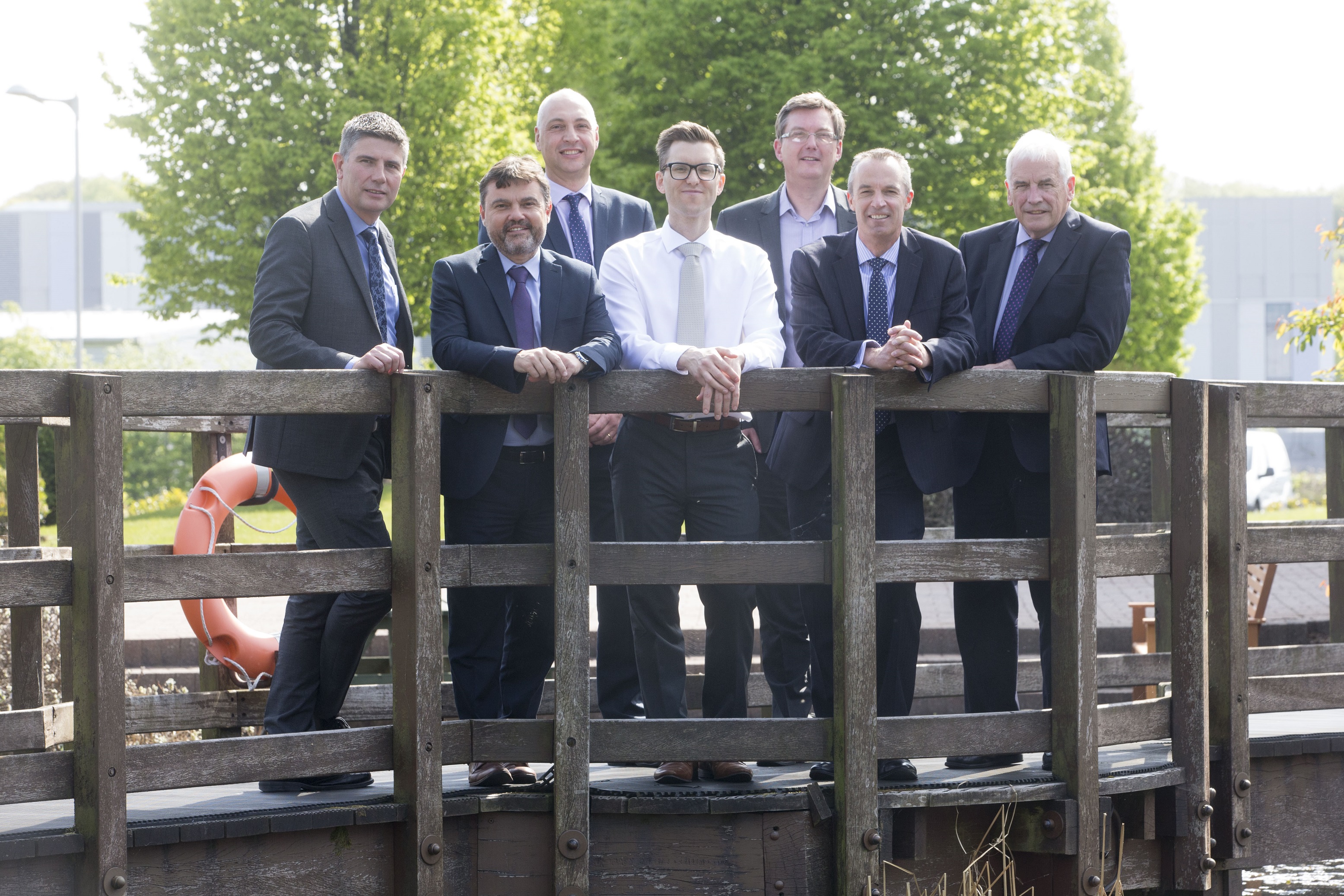 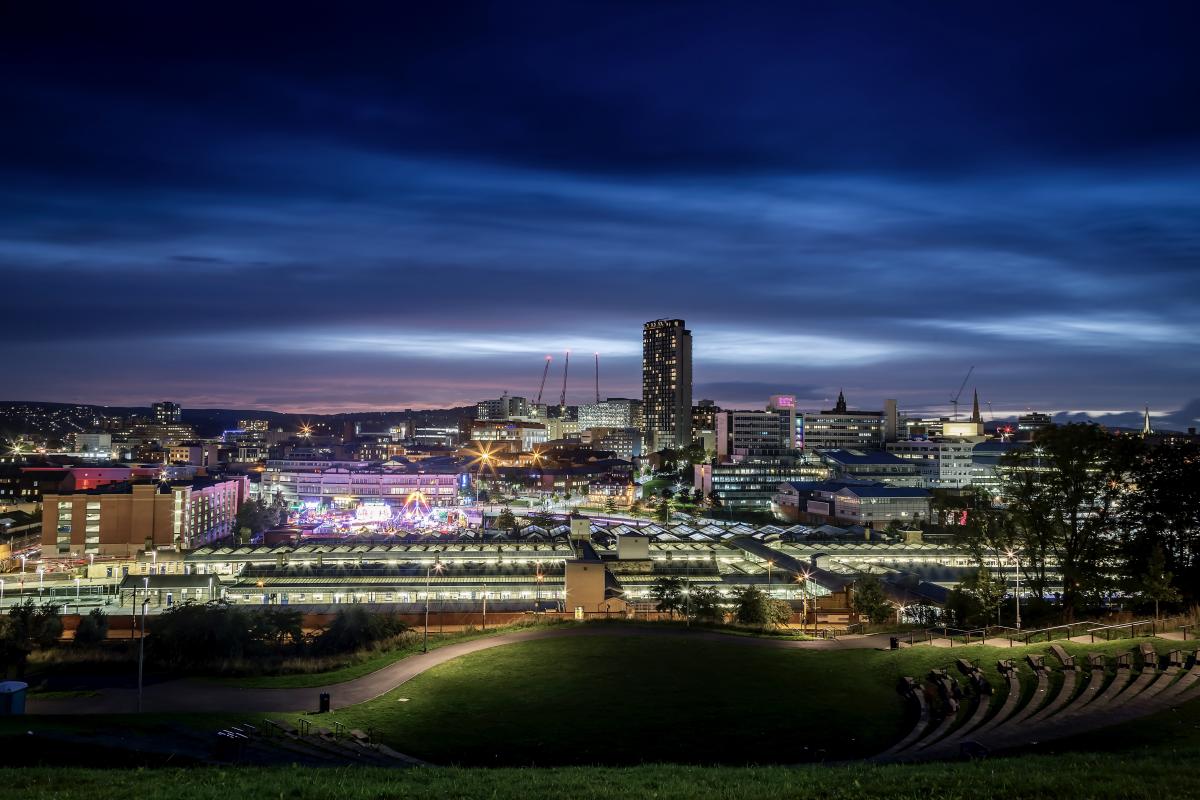