Frenchgate Shopping Centre is collaborating with Heritage Doncaster and Second Generation to unveil a Black History exhibition project to tell the stories of local people from the Caribbean who made Doncaster their home between 1948 and 1973.

October is Black History Month where the UK recognises the contributions that African and Caribbean descent have made to the country over generations. The project will focus on the local black people of Doncaster, their history and their stories about living in the town.

Frenchgate is showcasing the exhibition on the wall by Guest Services highlighting hours’ worth of work between Second Generation community group member, Alex Watson and each individual person who has taken part in the project. Each story will be told on a board focusing on the arrival stories of people who arrived from the Caribbean as part of the Windrush generation.

The exhibition will feature over 20 different stories including Blanche Hines from Bunkers Hill, Jamaica who emigrated to the UK at the age of 18. Blanche was met at the airport by a close family member from Doncaster before going on to enrol as a trainee nurse at St James Hospital also known as St Jimmy’s. Blanche intended to remain in England for a short time before returning to Jamaica, but her plans changed after settling and making a home in the UK.

“Black History Month looks at the history of black British communities and the Black History exhibition at Frenchgate will shine a light on the inspirational people that we have here in Doncaster. The project will help the local community learn about the local people from the Caribbean, their traditions, culture, experiences when they arrived here in the UK and the contributions they’ve made.”

“We are really pleased to be holding this event at the Frenchgate Shopping Centre to showcase these incredible experiences, reach people from across the region and give as many people as possible the chance to read the stories from this exhibition.”

The Black History Exhibition is the latest cultural event to be hosted by Frenchgate. The centre has held numerous exhibitions in the past, including the national Making Tracks – Past, Present and Future exhibition for two years running welcoming rail enthusiasts from across the country.

Frenchgate is inviting shoppers to come down to see the Black History exhibition which will be unveiled on Thursday 24th October at 4.30pm. Alex Watson will deliver a speech and there will be the opportunity to take photos with Alex and those who have participated in the project. 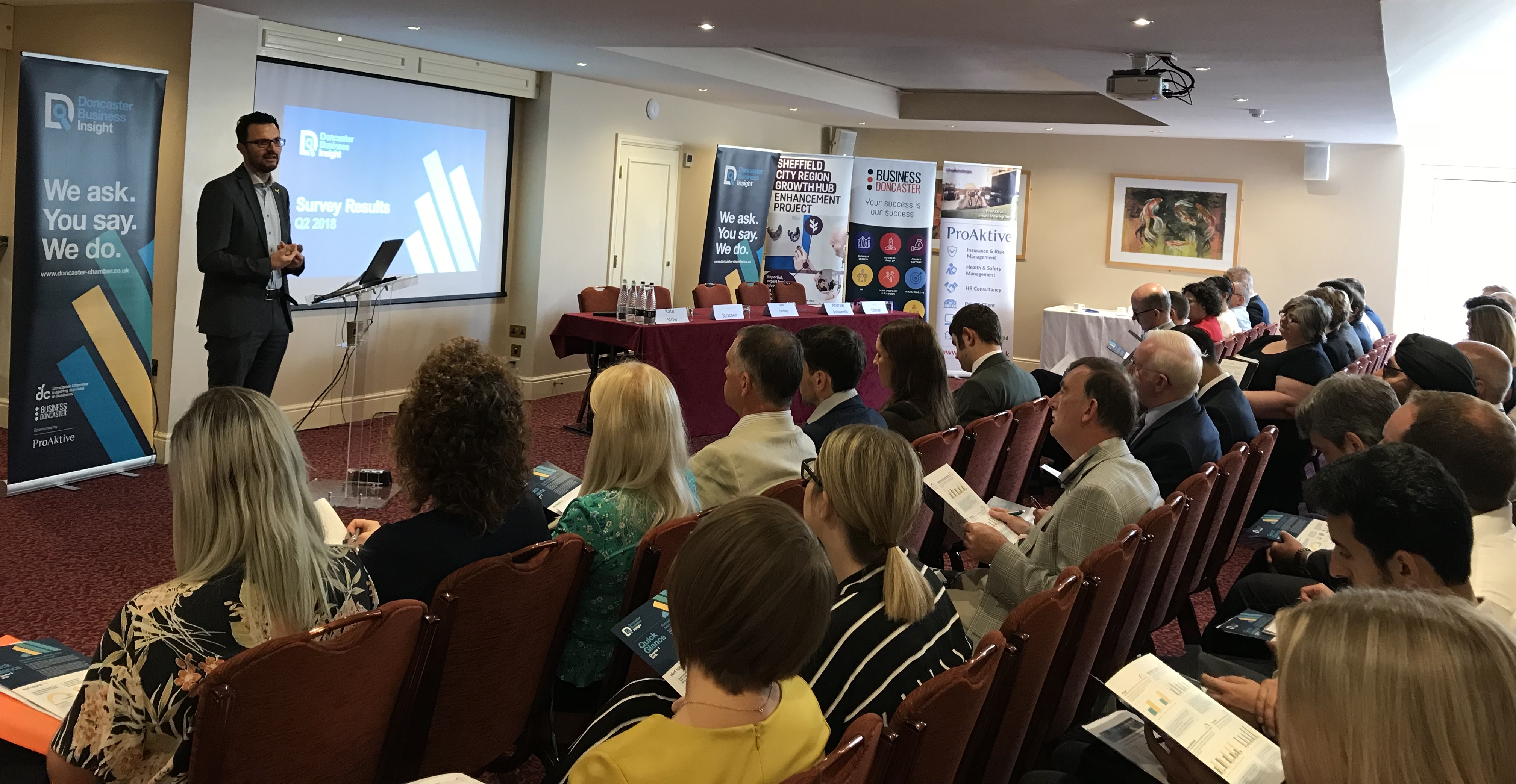 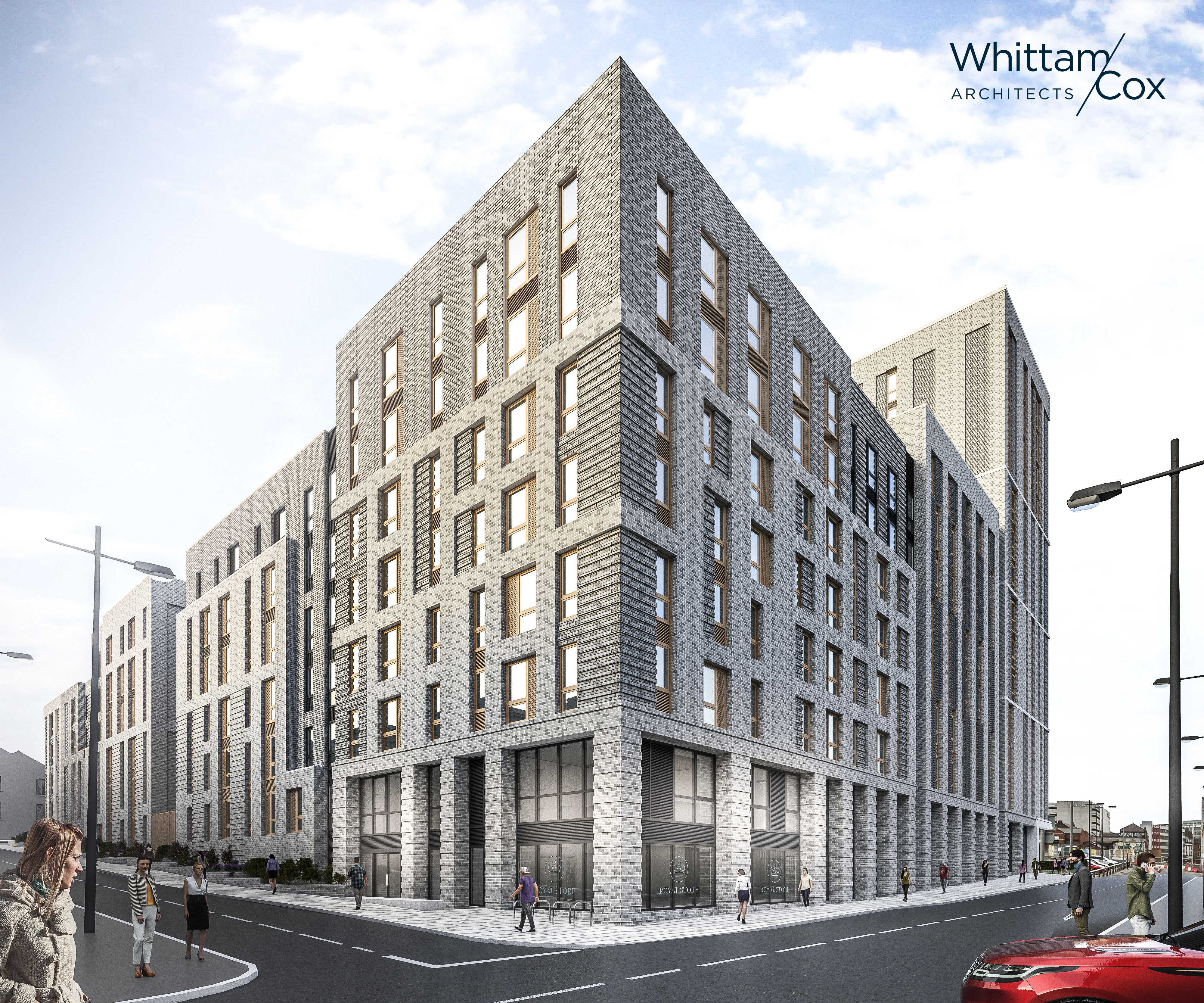 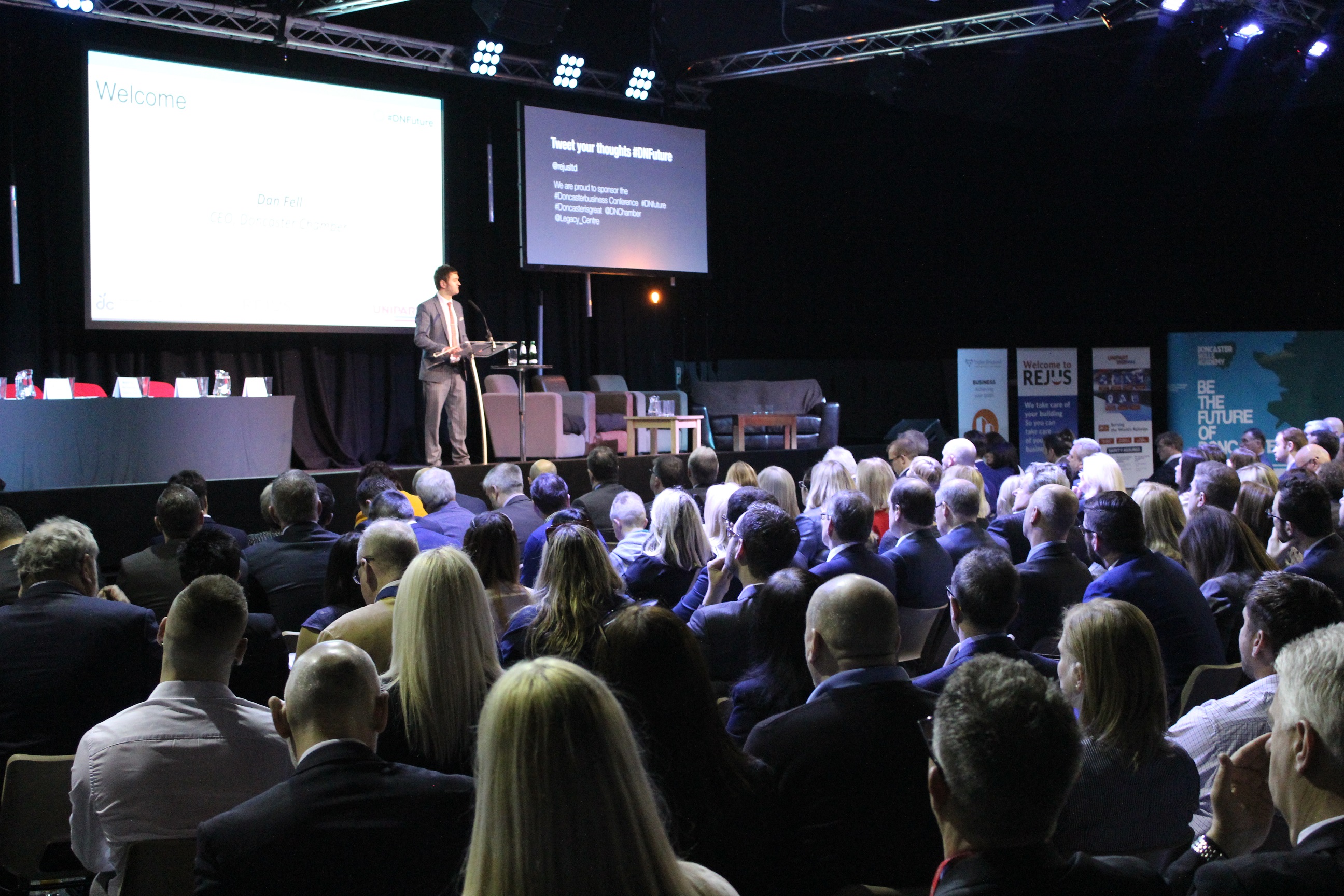 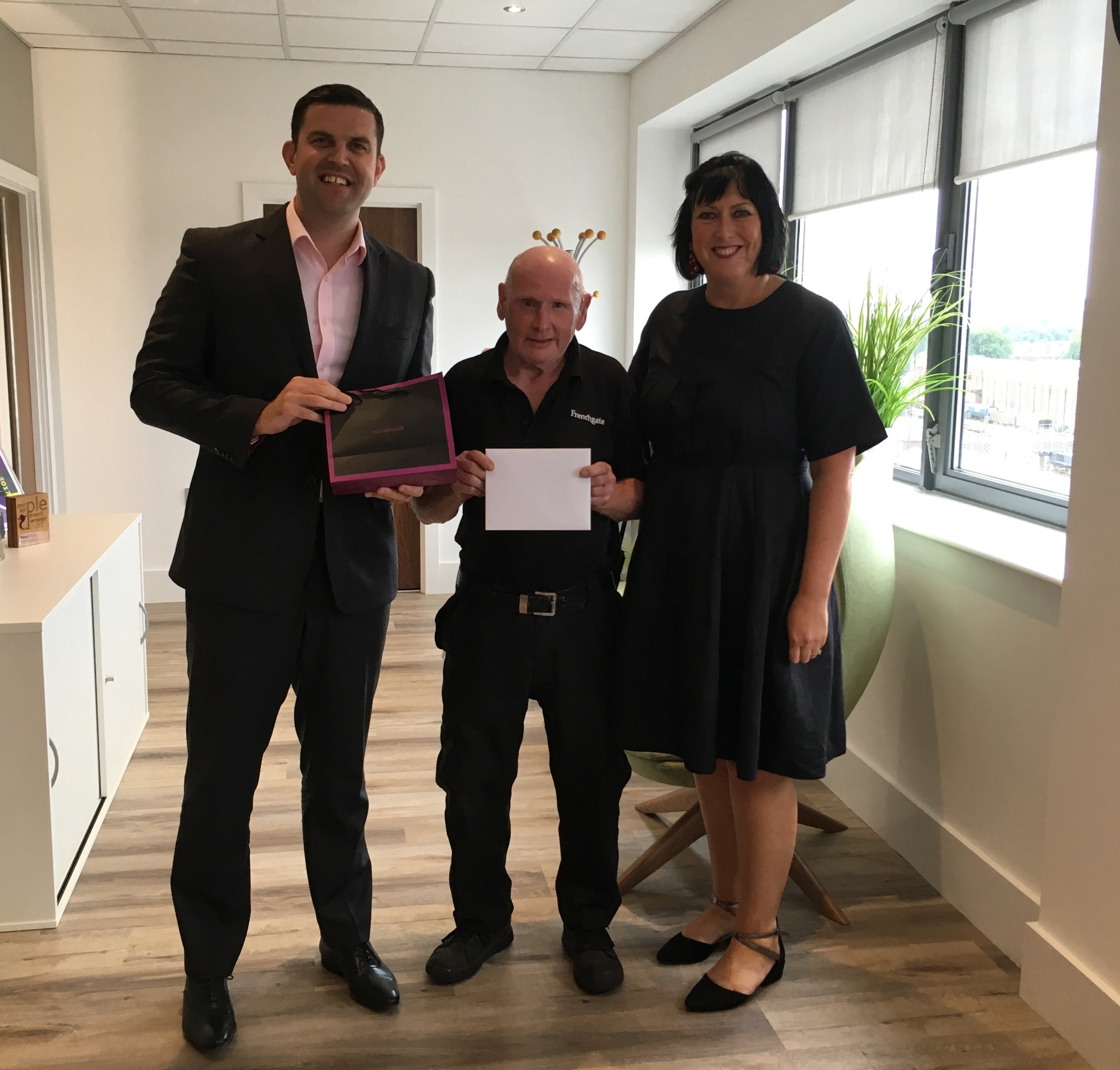 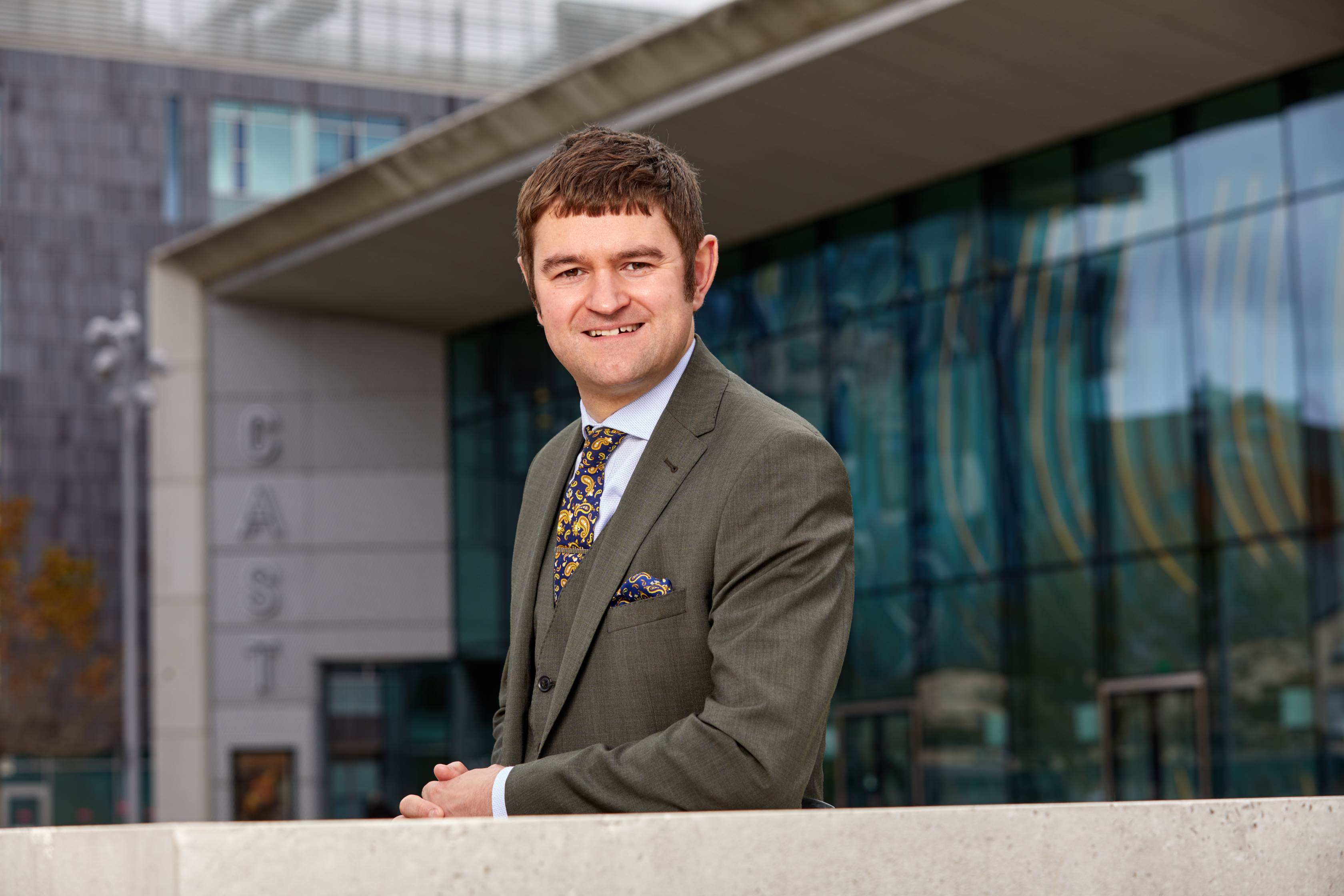 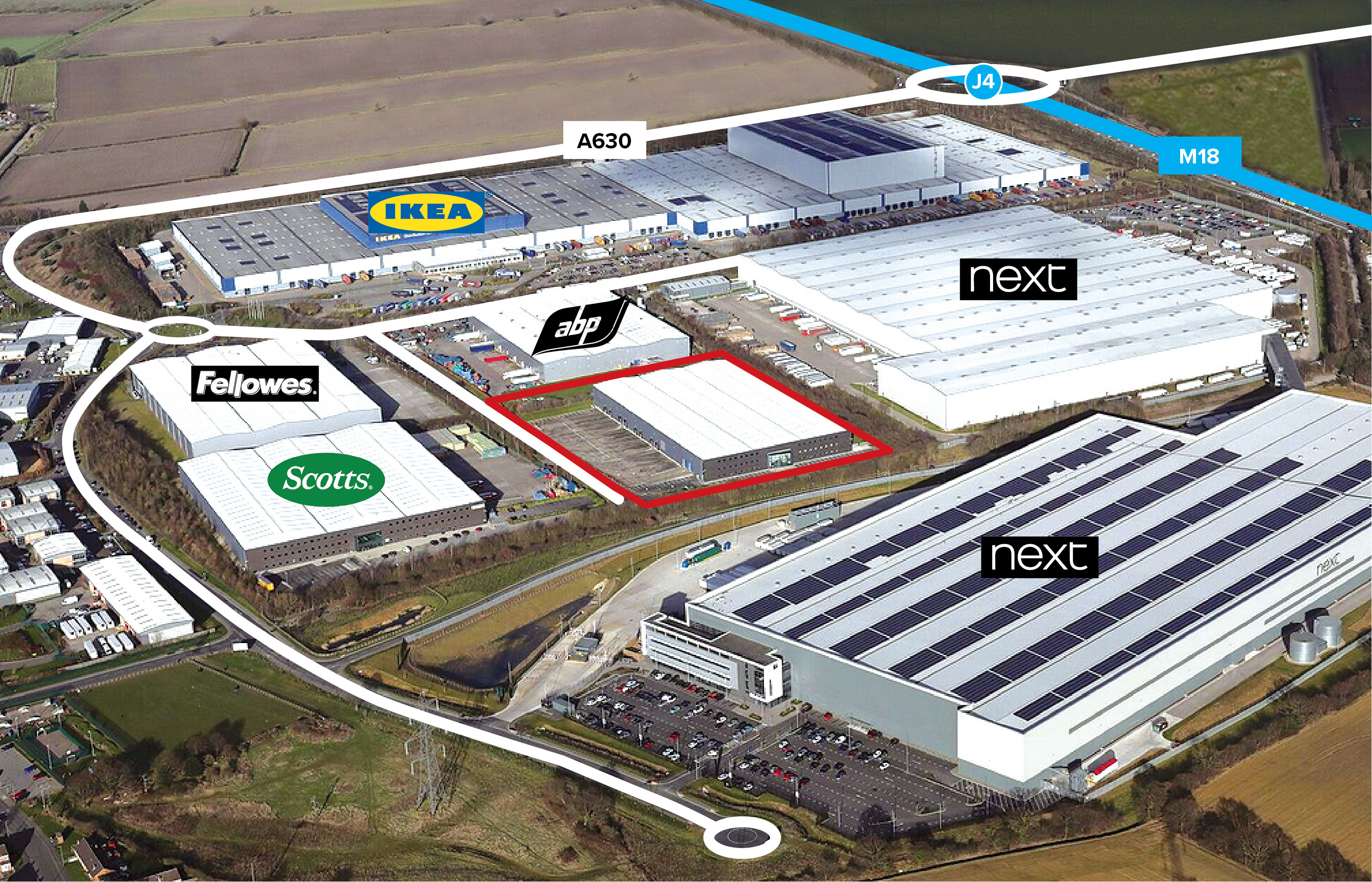