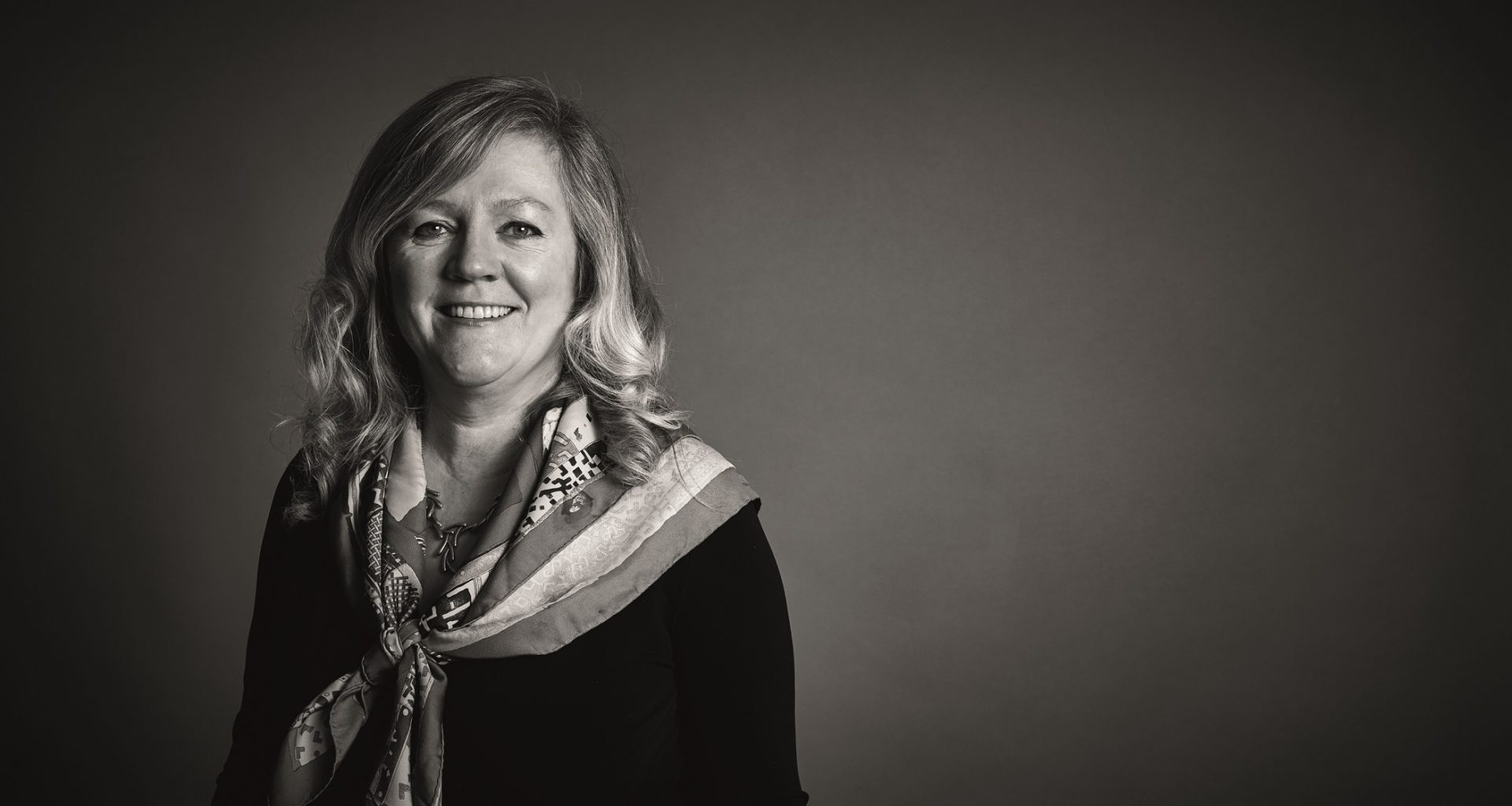 With the Coronavirus Job Retention Scheme (CJRS), also known as furlough, now extended to the end of the second national lockdown in England, Catherine Wilson – Partner and Head of Employment Law at leading Yorkshire law firm, Keebles LLP – has provided guidance for employers as the country heads for home once more.

Catherine said: “To avoid having two schemes running at the same time, the introduction of the Job Support Scheme has been delayed and will now launch when the furlough scheme extends.

“The existing furlough scheme has been in the process of being wound down during the last three months – and this extended furlough scheme reverts back to the position in August 2020. Employees will receive 80 per cent of their normal wages, capped at £2,500, and flexi furlough will continue to be an option so employees can work part time and receive a furlough grant for unworked hours.

“The government will contribute this entire amount, a change from October, during which government contributions were a maximum of 60 per cent of usual salaries with the employer expected to contribute the remaining 20 per cent to ‘top-up’ the furloughed employee to 80 per cent.

“The government will now be contributing the full 80 per cent, with the employer only expected to cover pension and national insurance contributions. Employers remain free to top up salaries and benefits from their own resources.”

Offering her understanding of how long the extended scheme will last Catherine comments: “Currently, the only information available states that the scheme will continue ‘until December’.

“The second lockdown is set to be in place until 2 December 2020 and the extension is set to last at least until the end of this period.

“The eligibility criteria has been widened compared to the original furlough scheme. To be eligible to claim under the extension, an employee must have been on the employers’ PAYE payroll before midnight on 30 October 2020.

“This means a Real Time Information (RTI) submission notifying payment for that employee to HMRC must have been made on or before 30th October 2020. This is good news for employees who didn’t qualify for the original furlough scheme but were eligible for the Job Support Scheme, such as new starters and employees who carried on working throughout the pandemic and were not furloughed for at least three consecutive weeks before 1 July 2020.”

The furlough extension has also resulted in changes to the Job Support Scheme, which was due to come into place from the start of November.

Catherine said: “Both elements of the Job Support Scheme will launch whenever the new furlough extension ends.

Catherine explained that it is not yet clear whether employees made redundant on or before the furlough scheme was originally scheduled to end could be rehired in order to benefit from an extra month’s furlough pay.

She said: “Many employers have already made staff redundant on or before the 31 October 2020 on the assumption that the scheme was ending on that date.

“If re-hiring is allowed then it is unclear if it will only benefit employees whose redundancy took effect on the 31 October 2020 rather than an earlier date.

“Though the announcement states that employees must have been employed at 11.59pm on 30 October to qualify for the extension, the government may widen the eligibility criteria to cover those who were made redundant earlier.

“As always, even if re-hiring is allowed, employers will not be under an obligation to rehire, and we would strongly advise employers to take legal advice before doing so.”

Catherine went on to explain the uncertainty surrounding the inter-relationship between extended furlough and the new Job Retention Bonus Scheme.

“We are not sure as to the inter relationship between extended furlough and the new Job Retention Bonus Scheme,” said Catherine.

“Previously, we understood employers would be able to claim the £1,000 per eligible employee from 15 February 2021. To qualify for this scheme, an employee needs to be retained in employment and be paid a minimum amount for November 2020, December 2020 and January 2021 respectively.

“The government previously confirmed that the reduced payments under the Job Support Scheme would count towards this minimum and in principle, it therefore seems likely that furlough pay should also count and/or the government will amend the scheme.”

Please note that this advice is correct as at 2 November 2020. With advice changing daily, the Keebles team will provide updated guidance as and when additional support becomes available. To speak to Keebles’ Employment team, email employment@keebles.com for further assistance and guidance. 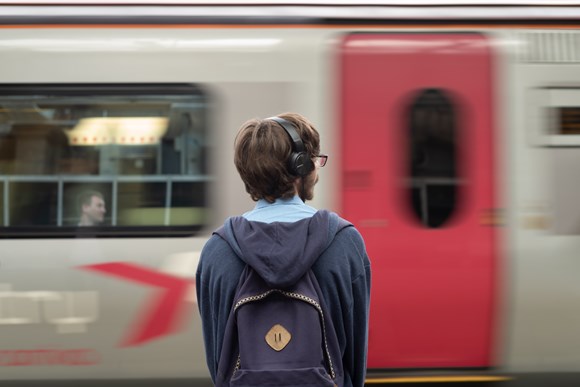 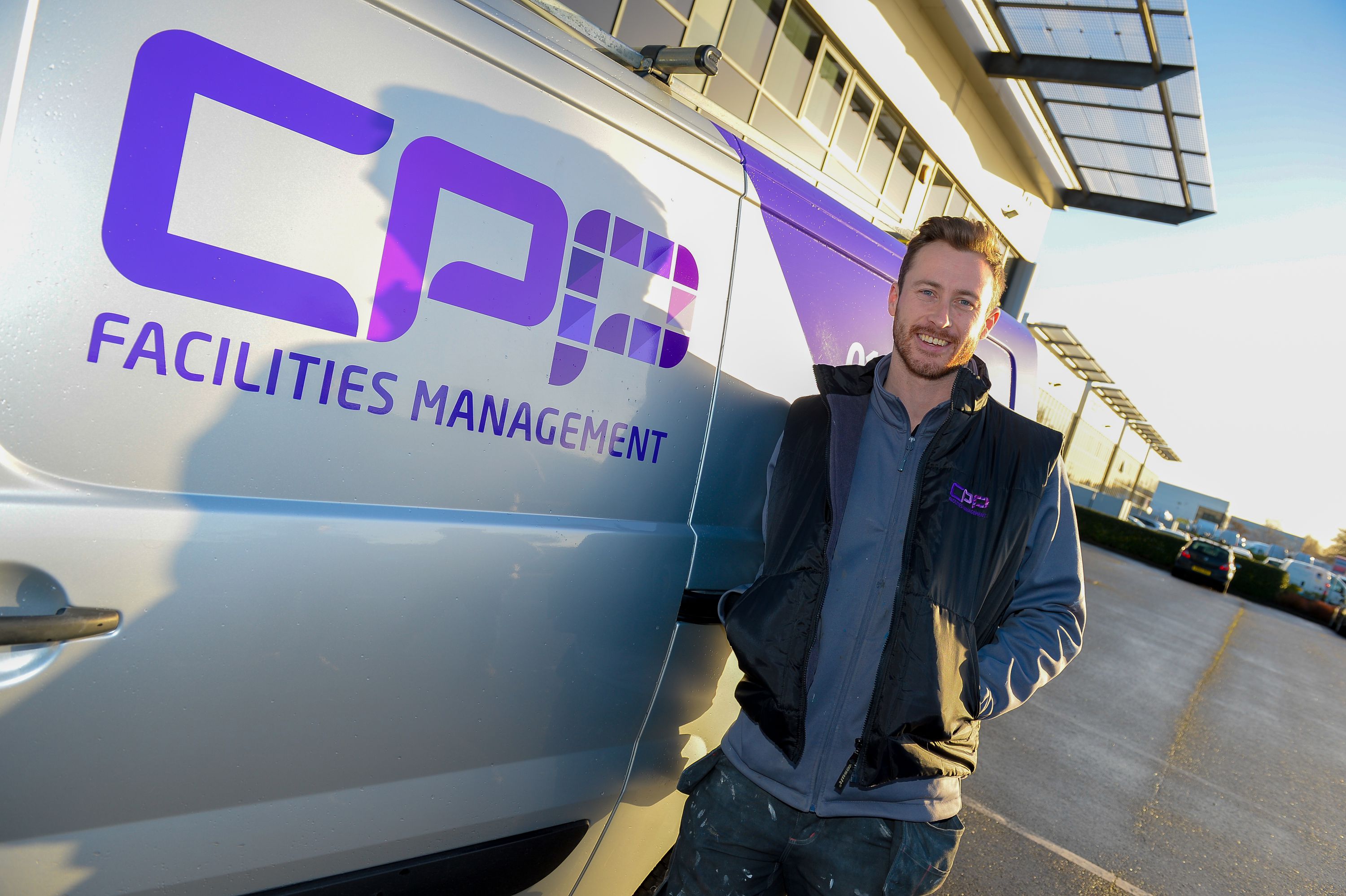 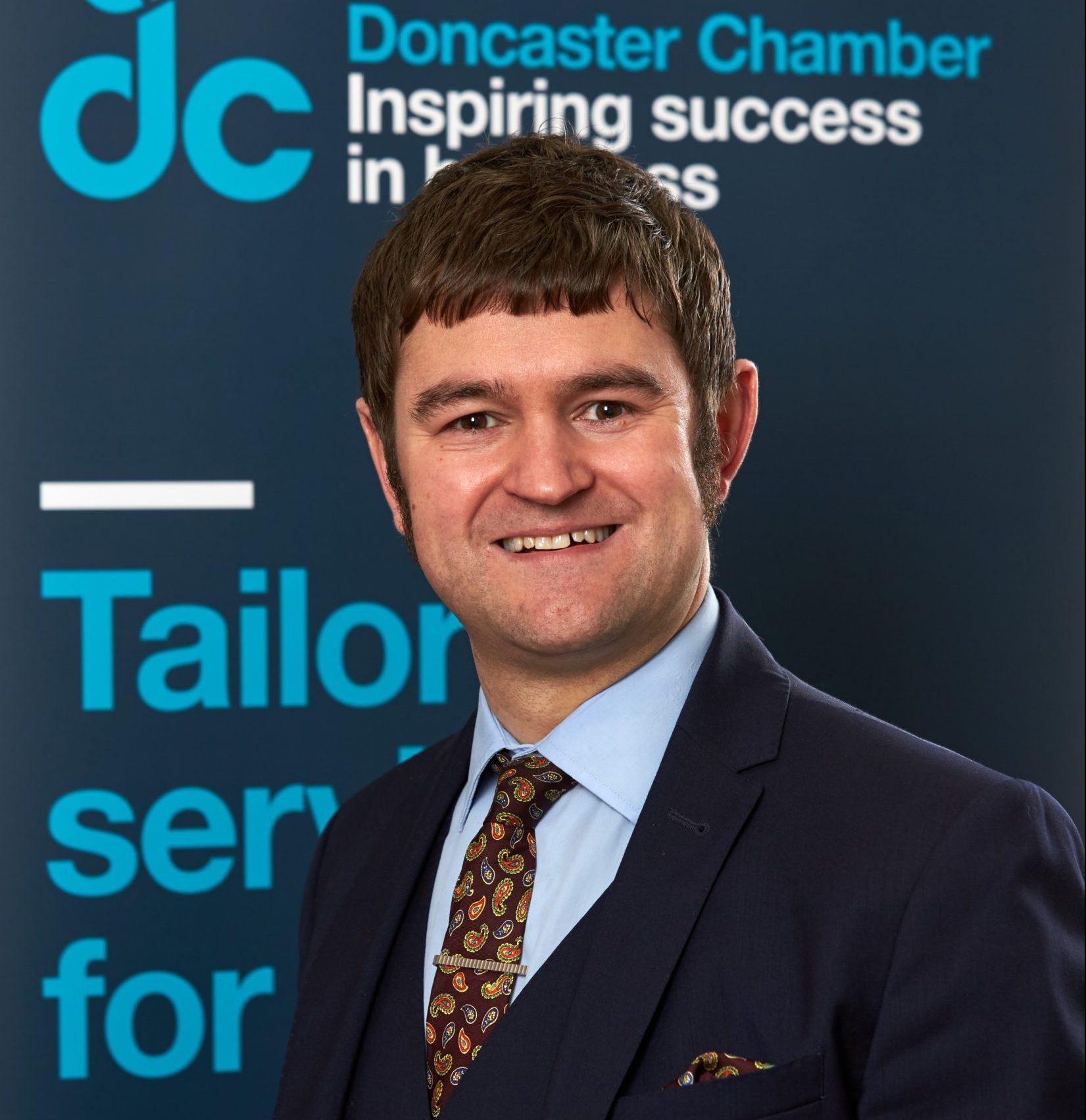 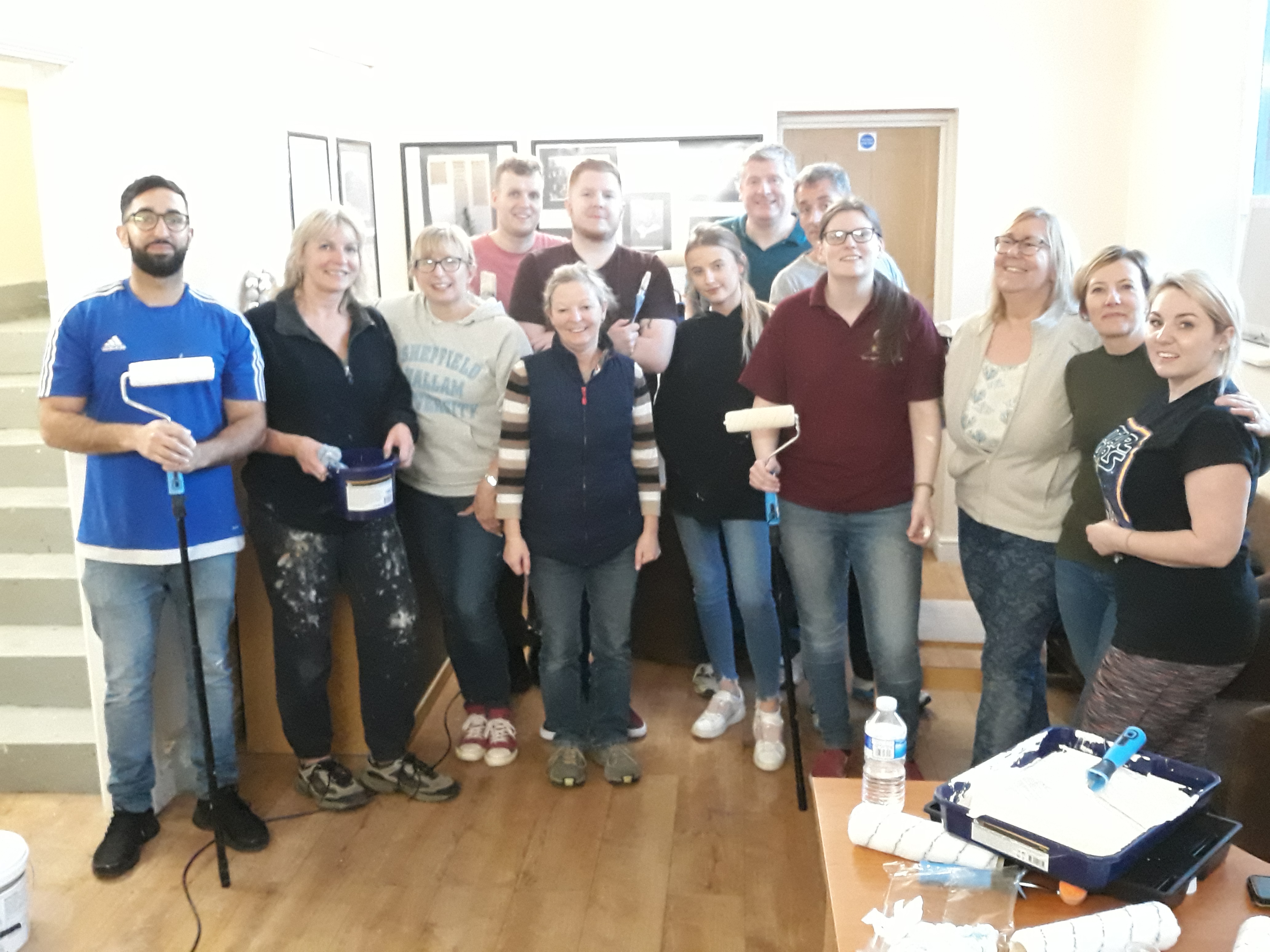 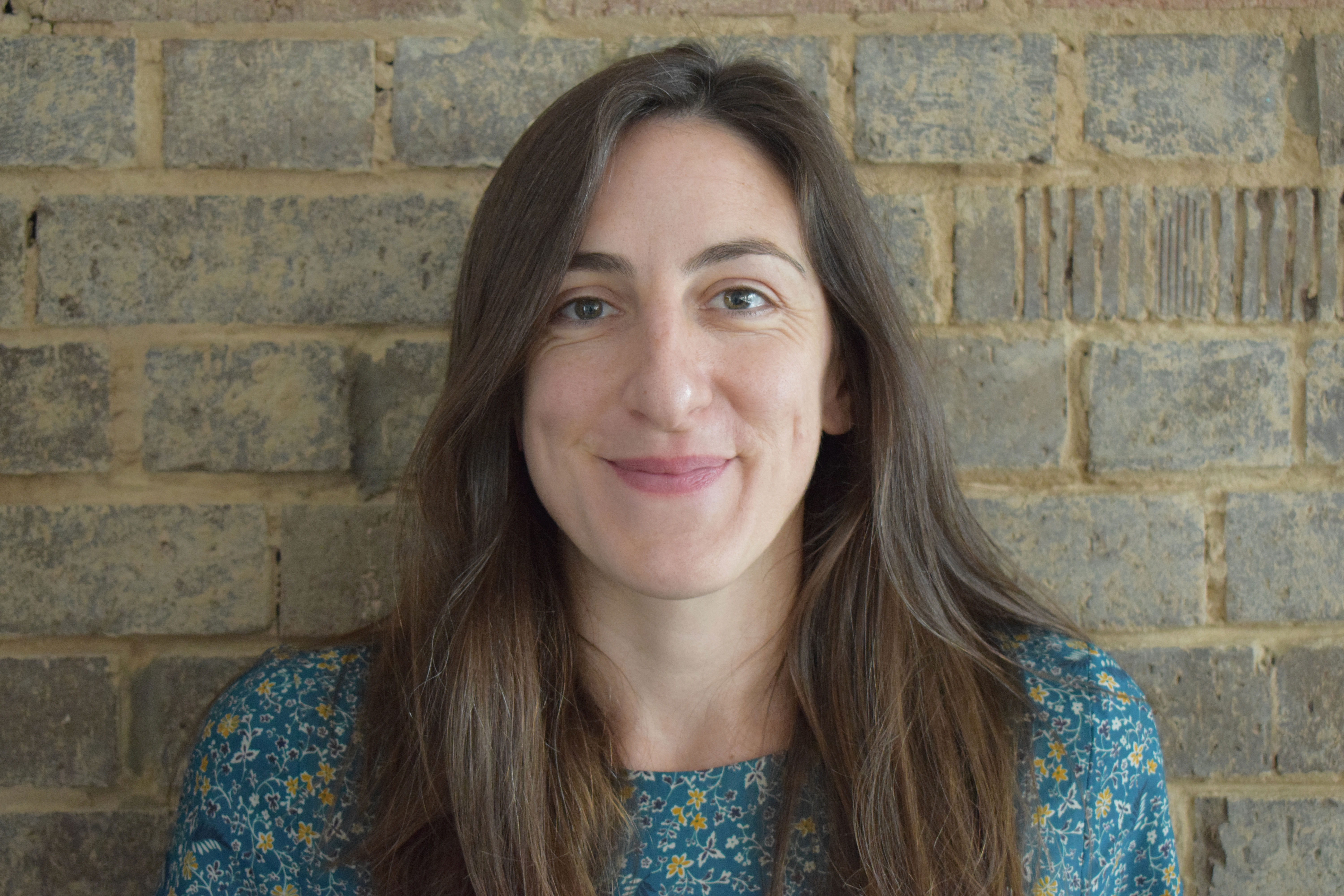