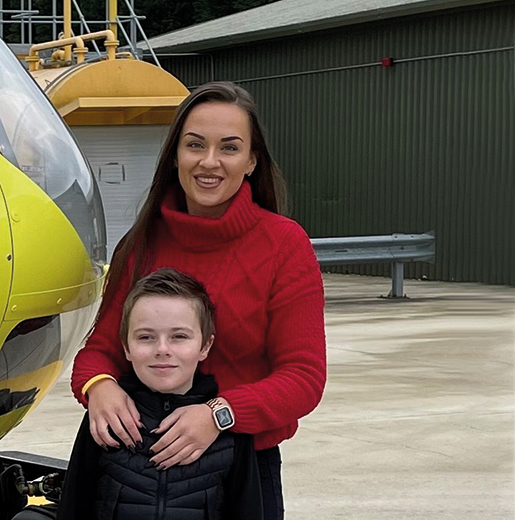 Levelling up at Sheffield Children’s 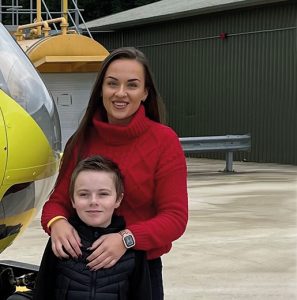 How your support this year could change lives like Rio’s

In July last year, eight-year-old Rio Cooper was hit by a car outside his home in Conisbrough.

Mum Natalie recalls: “Rio was walking with a friend to the playing fields opposite our house when he was hit by a car. His friend ran back to get me. The air ambulance intercepted the 999 call and arrived within minutes.”

Rio was intubated and ventilated at the scene by the air ambulance doctor. The nearest Major Trauma Centre was Sheffield Children’s but thanks to the air ambulance, it took just six minutes to get there.

Young people are transferred to Sheffield Children’s by air ambulance by landing in the public park opposite. Patients are then stretchered across the busy A57 to the Emergency Department.

Natalie continues: “The police had to clear the area and someone from the Trauma team had to stop traffic so they could stretcher him across. It was all a bit of a blur, but it felt like the longest time of my life.”

Rio had an Intracranial Bolt fitted to monitor the building pressure inside his skull, before moving onto the Intensive Care Unit where he spent the next five days in an induced coma.

He was diagnosed with Acquired Hydrocephalus and initially had an external drain fitted to relieve the pressure in his brain, which was then replaced by a permanent shunt. Rio also required the use of a wheelchair and a frame, with reconstructive surgery meaning that two pins were placed into his leg. In total, his stay at Sheffield Children’s lasted almost six weeks and once home he began weekly physiotherapy at his local hospital and occupational therapy at home.

Today, Rio has caught up with school and his teachers are happy with his progress. He’s passionate about drawing and arts and crafts and he also enjoys playing video games and watching films on Netflix.

The Children’s Hospital Charity are raising money to build a Helipad on the roof of the hospital, which would save vital minutes for patients like Rio.

With more than half the cost now raised, it is hoped with support from the public that fundraising for the £6m project can be completed this year and the Helipad is expected to open
in 2023.

How you can help

The Children’s Hospital Charity are looking for teams to join in with their annual Theo Cup on Sunday 3rd April at Goodwin Sports Centre.

Team entry is £250 with a bar and BBQ on the day. Find out more by e-mailing sophie@tchc.org.uk or visit www.tchc.org.uk/events/

New Premises for Direct Print after Successful Year of Growth 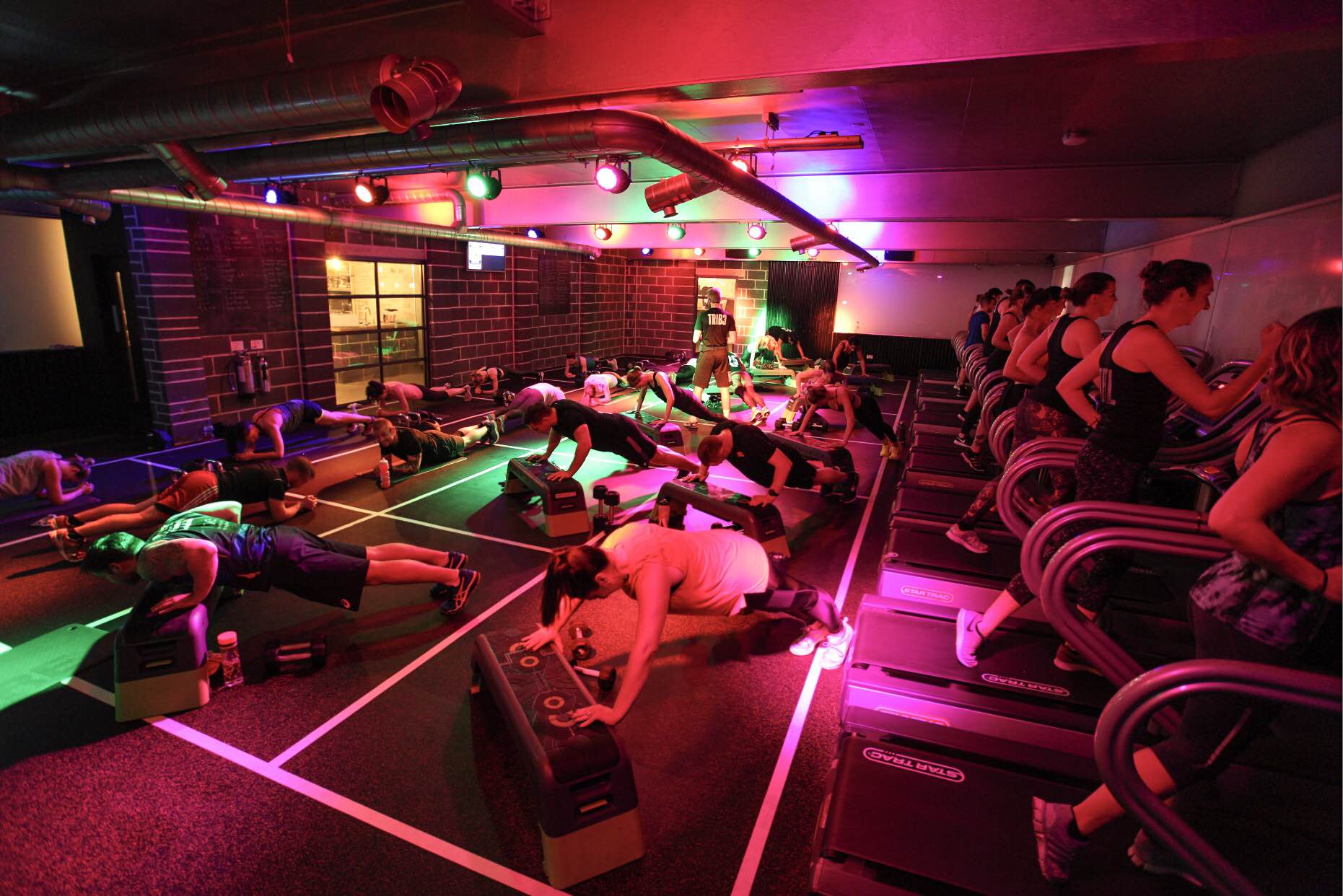 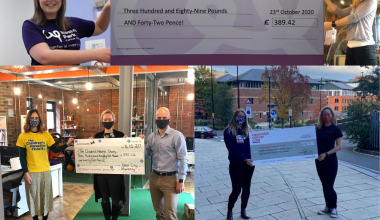 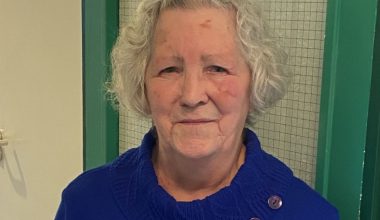 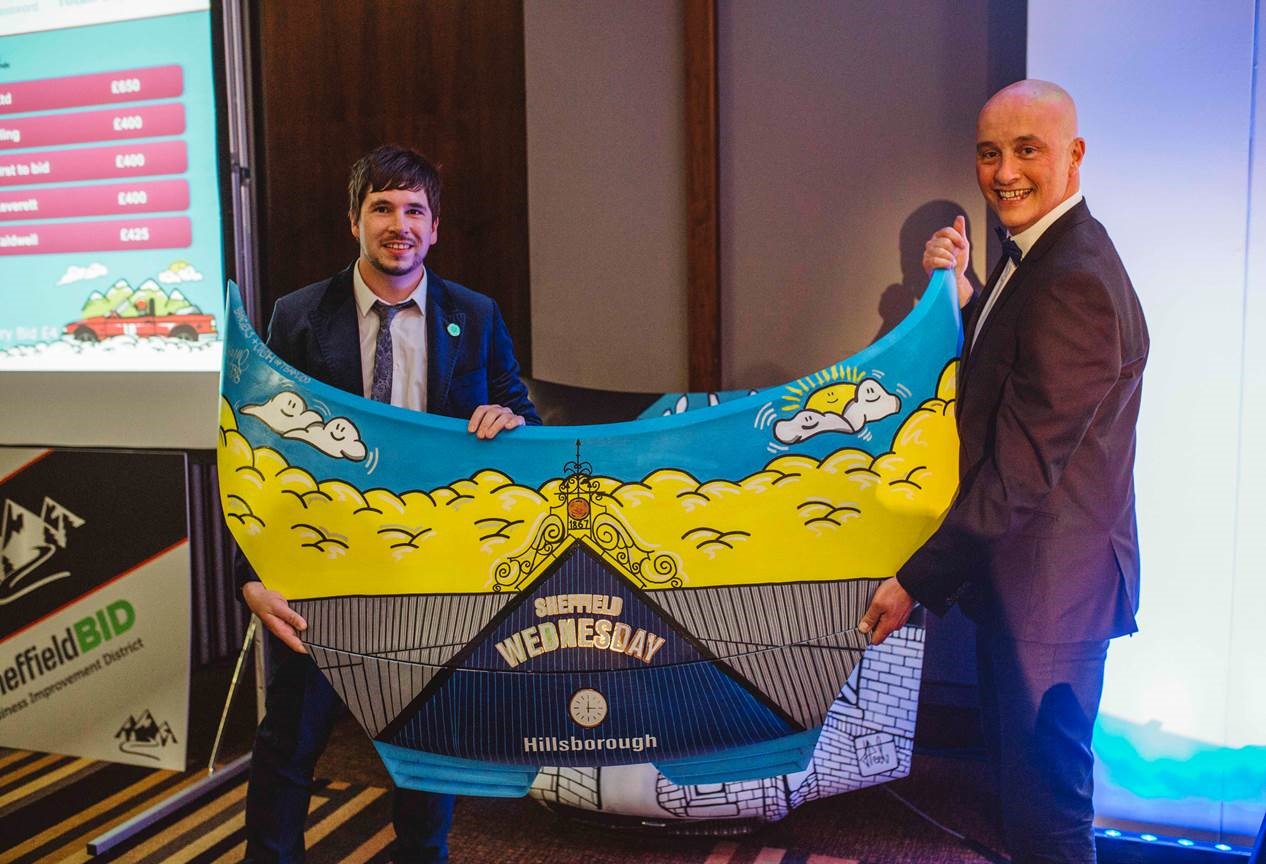 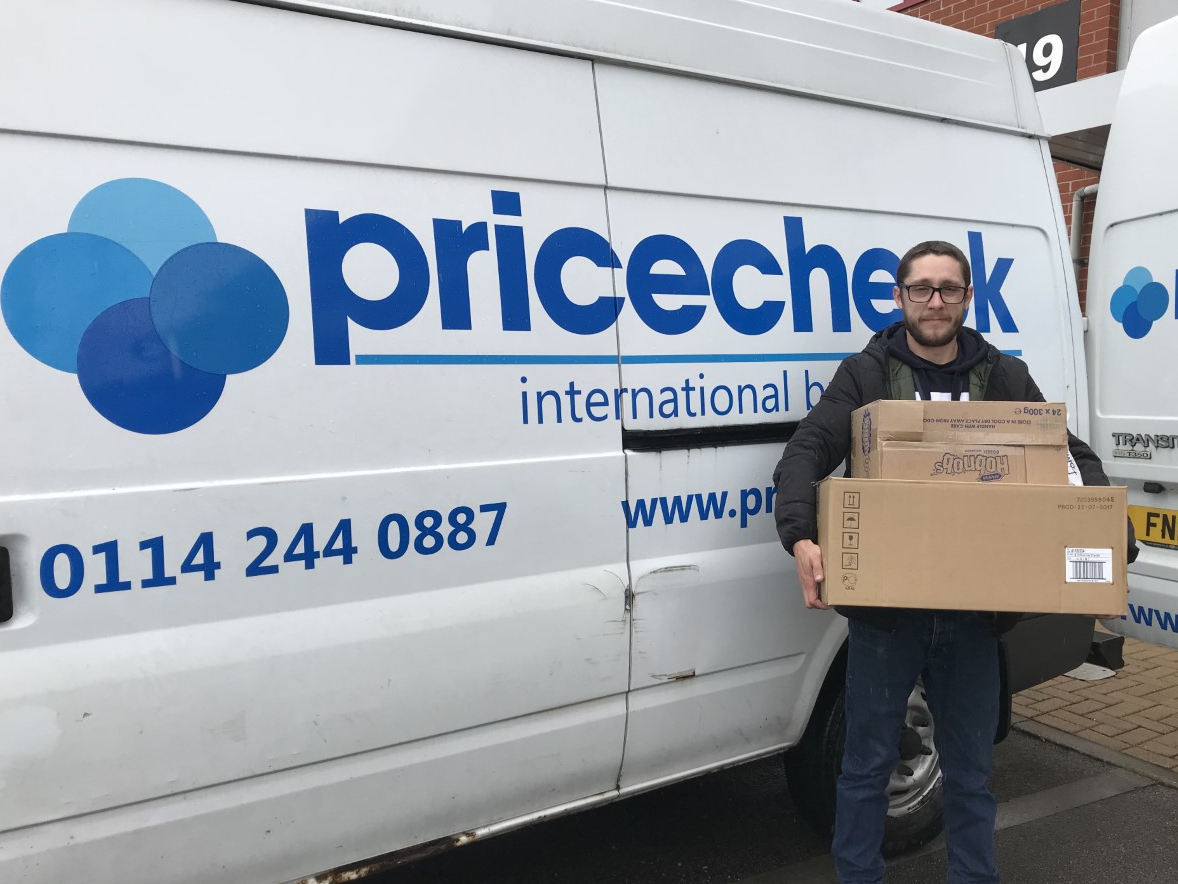 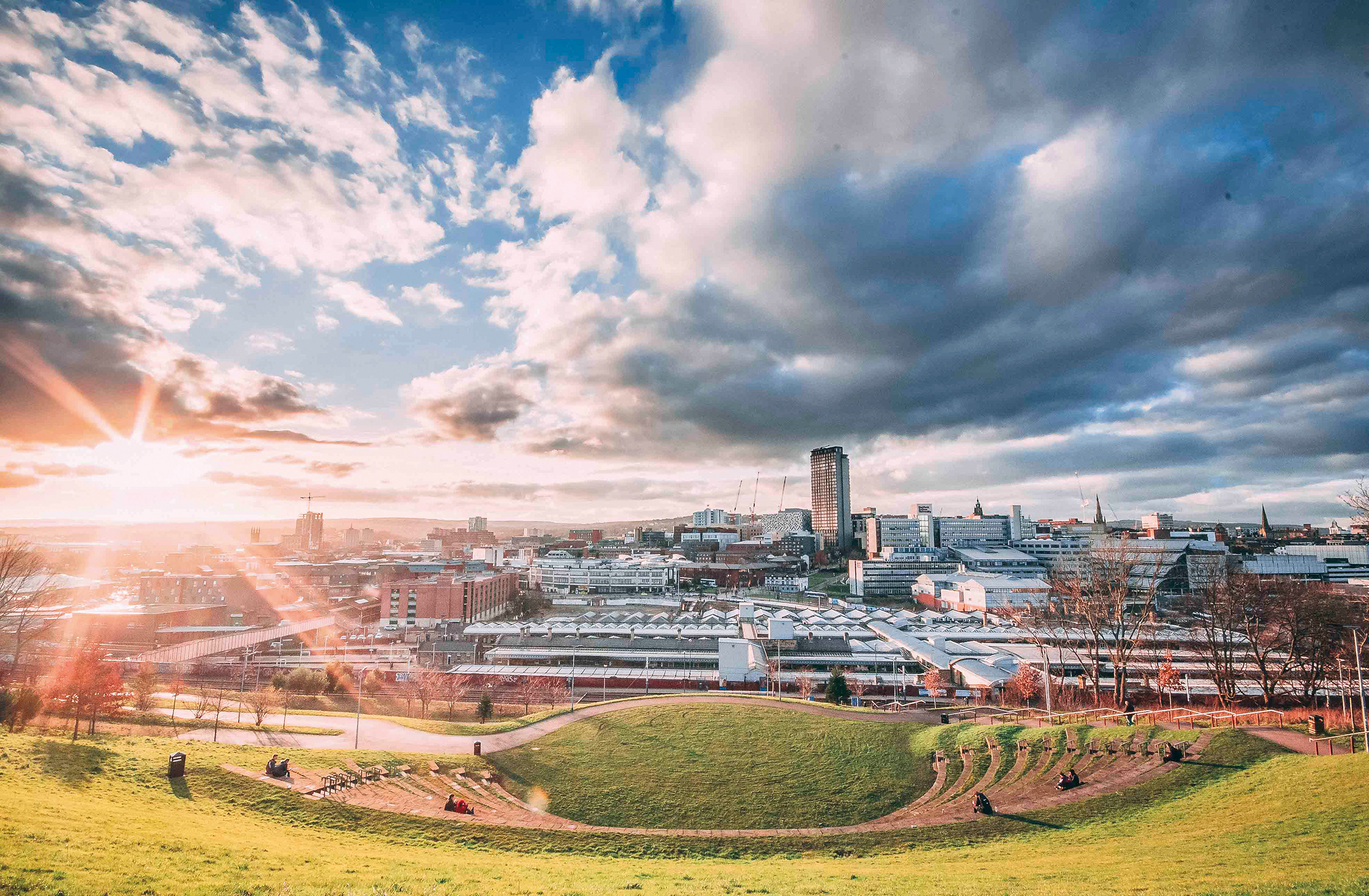