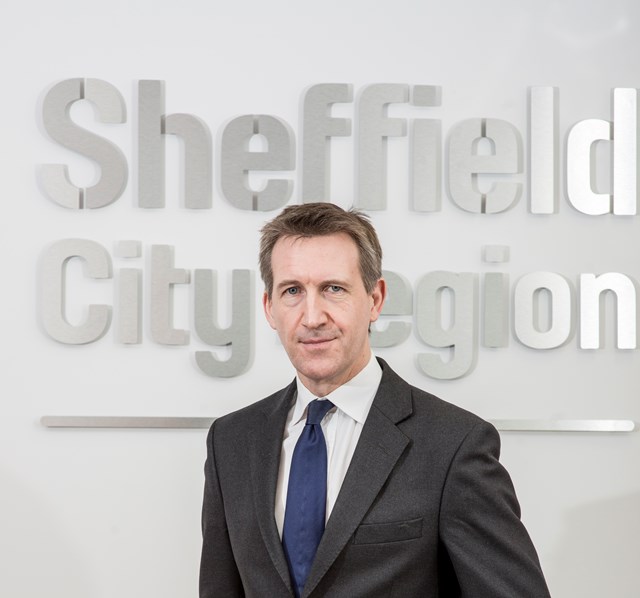 Sheffield City Region Mayor Dan Jarvis and local council leaders have written to Boris Johnson to warn that new funds allocated for protection works fell far short of what was needed to tackle the growing threat of flooding – and demand that the Prime Minister set a date for a long-awaited summit on preventing major floods like those that struck South Yorkshire last year.

“It’s been nine months since Boris Johnson agreed to hold the summit after severe floods hit South Yorkshire in November 2019,” Mayor Jarvis said. “The government’s trustworthiness is on the line here. We understand that COVID has caused a lot of disruption, but the flood risk does not get any less just because we are preoccupied with other issues.”

The government increased funding for flood prevention in the 2020 budget – but not enough money is reaching South Yorkshire, Mayor Jarvis said.

“The government recently allocated £16m for flood defences in South Yorkshire. That is completely inadequate given the scale of the threat – and it only targets areas affected by the 2007 floods, with nothing for places like Fishlake in Doncaster and Parkgate in Rotherham that were badly hit last November.

“We’ve drawn up a detailed £270m plan for nature-friendly flood defences in South Yorkshire, including urgent projects to protect the places hit in 2019 and which the government’s current plans leave defenceless. With climate change making the risk of another disaster on the scale of 2019 ever greater, the government should be helping us implement it as soon as possible.”

“We’ve got to do this in a way which puts local communities in the driving seat and reflects their priorities. We need to combine traditional engineering solutions like raising embankments and constructing pumping stations with more natural flood management measures including a major programme of tree planting, helping not just to protect local homes and businesses but to reduce our carbon footprint, create new habitats, green our cities, and improve access to nature and quality of life for people across the region.”

The letter, which was co-signed by all of the local council leaders in South Yorkshire, said the economic crisis which has followed the COVID pandemic was another argument in favour of accelerating investment.

“There is no better time to do this than now,” Jarvis said. “Investing in flood prevention can help to create jobs and boost the local economy. We are going to need significant public spending to help the recovery in any case. Funding the South Yorkshire flood prevention programme would ensure that some of that spending generated a lasting public benefit – an estimated £1.7bn in avoided damages alone. Holding back on investment now is a false economy which will see us paying far more in the long run.”

“I’ve seen just how devastating the impact of flooding is on our people and businesses,” Mayor Jarvis continued. “We don’t know if the next big incident will be in four months or in four years. But the government is running out of time to treat this with the urgency it deserves. They need to take decisive action now.”

IIf You Ask Me 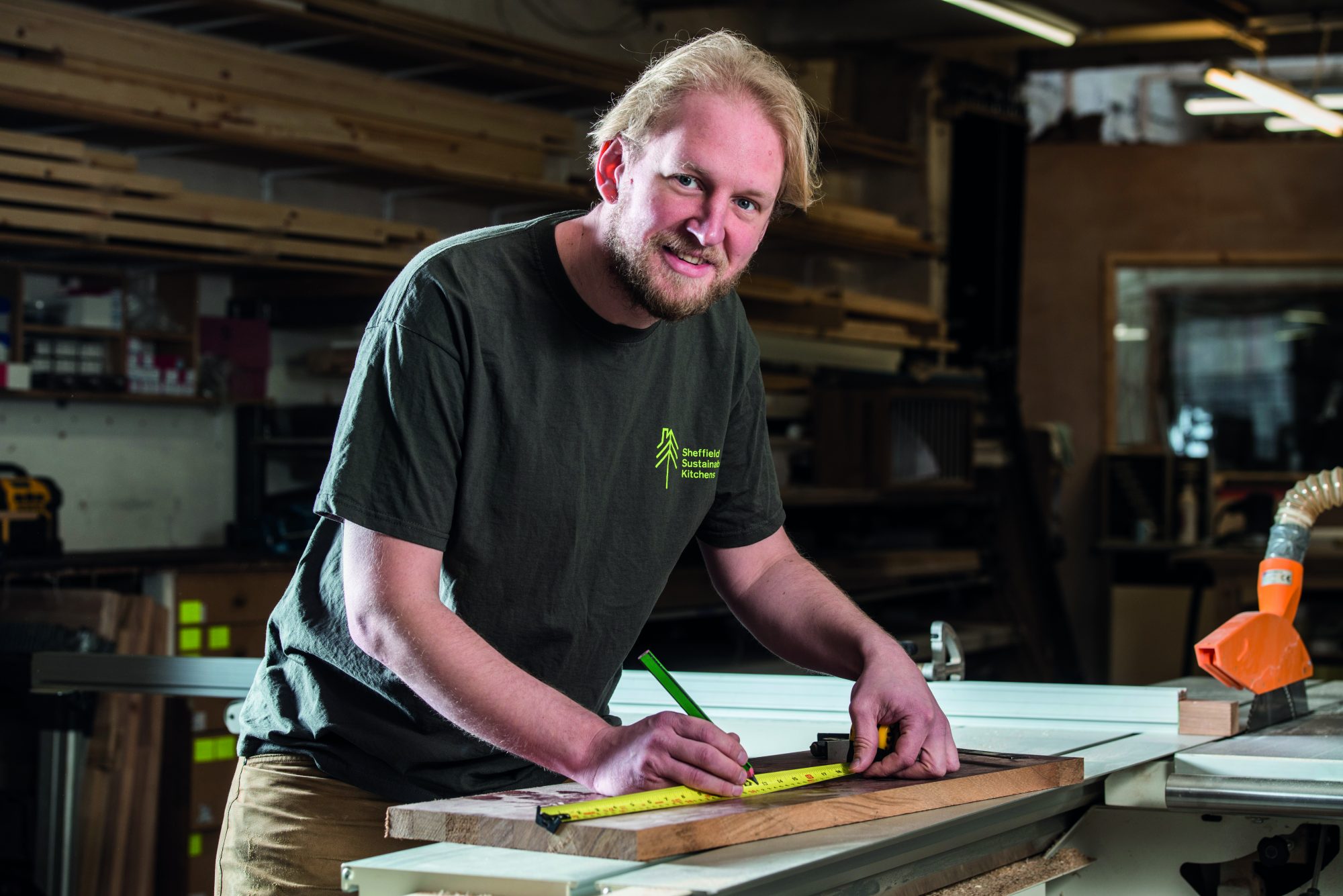 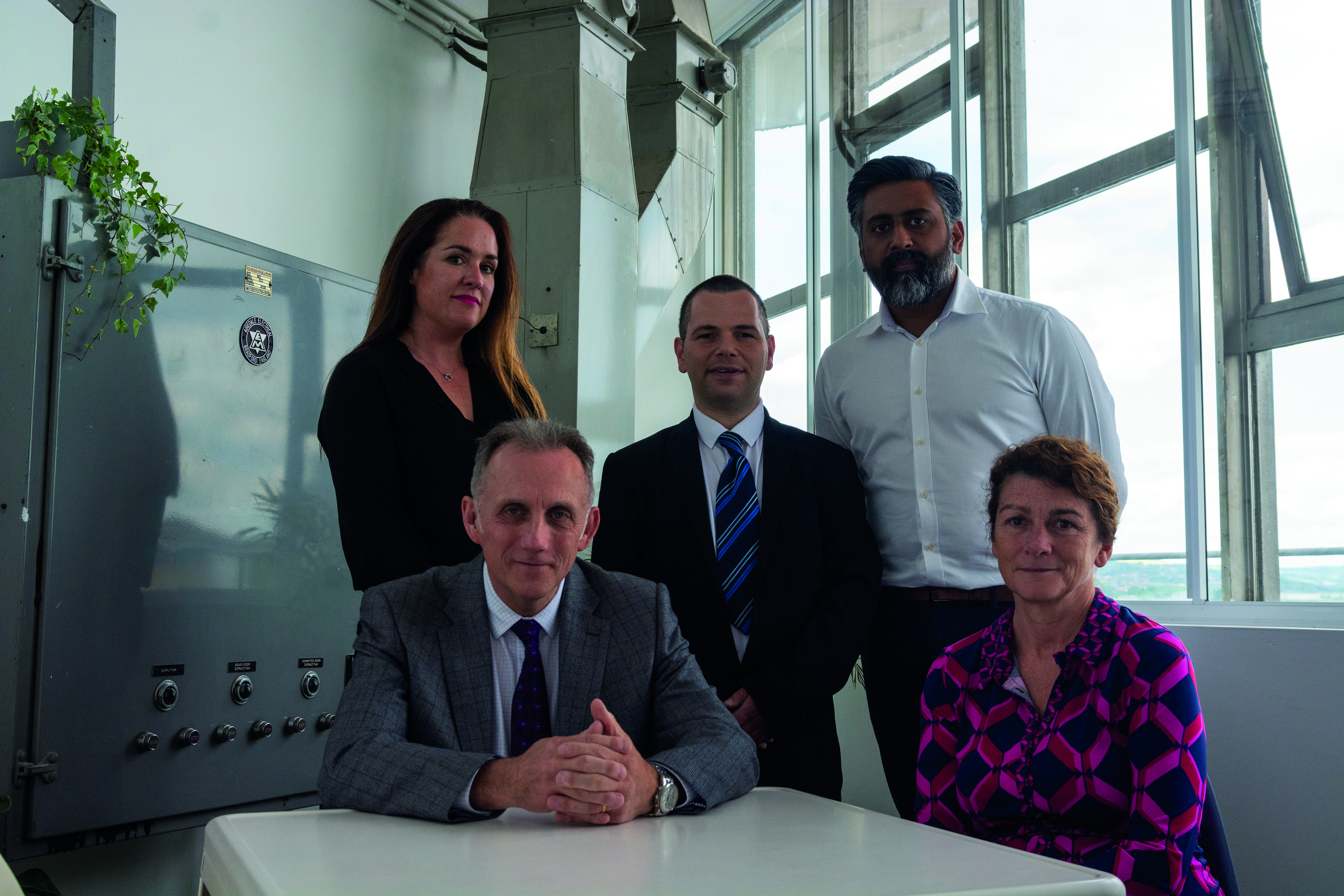 Read More
Energy and sustainability – there aren’t many more powerful issues on the planet right now. So what bigger…
EEvents 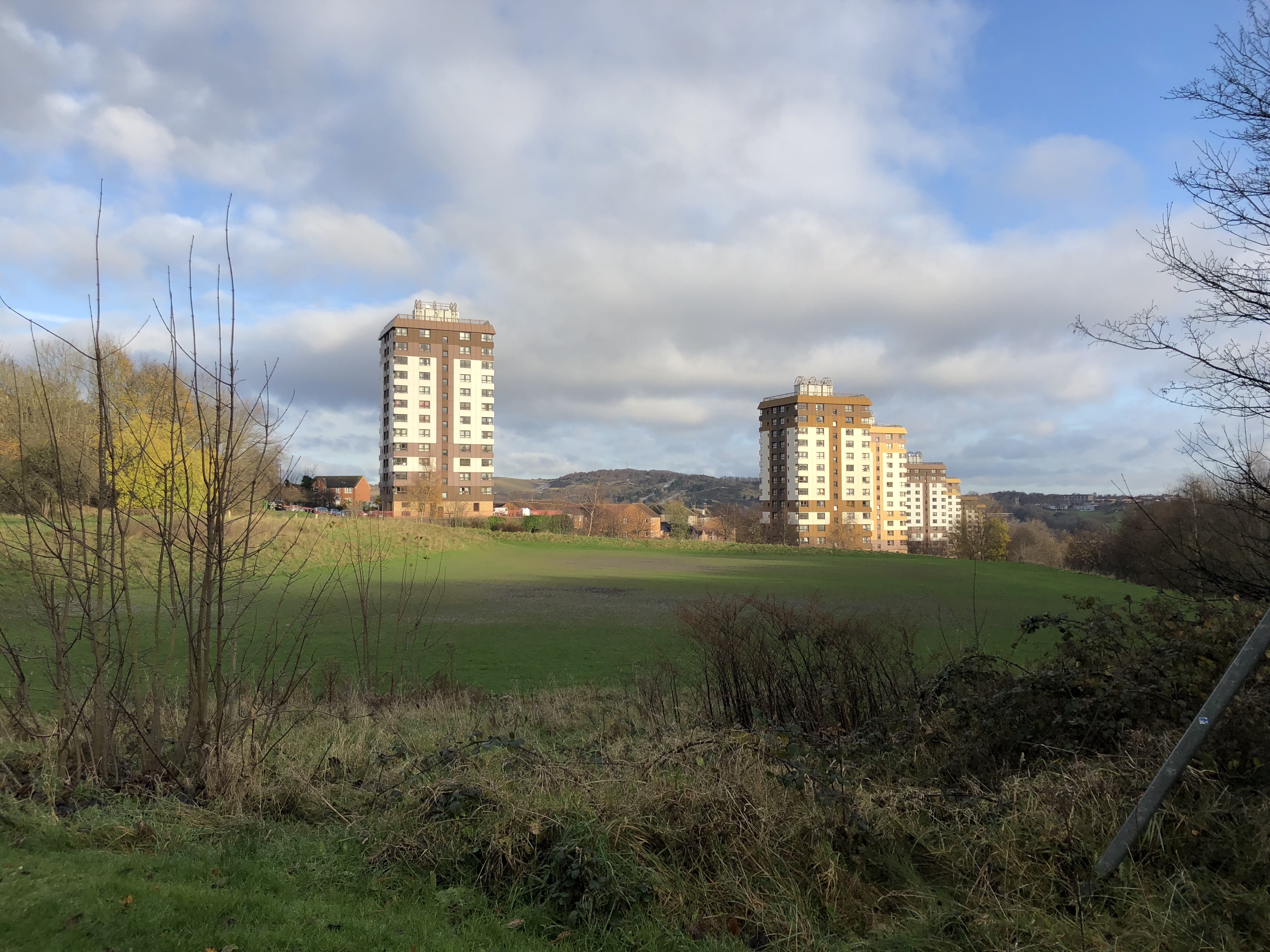 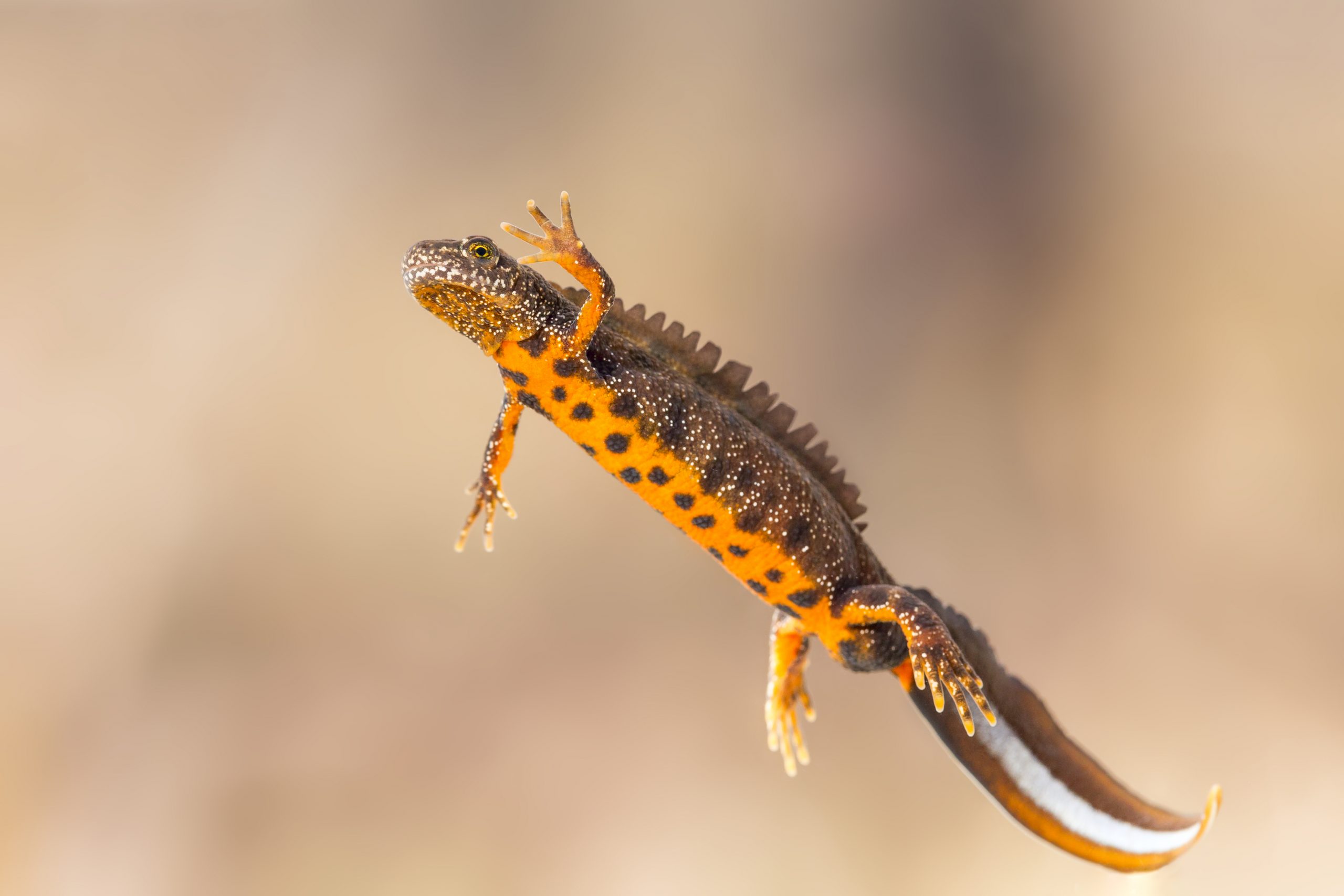 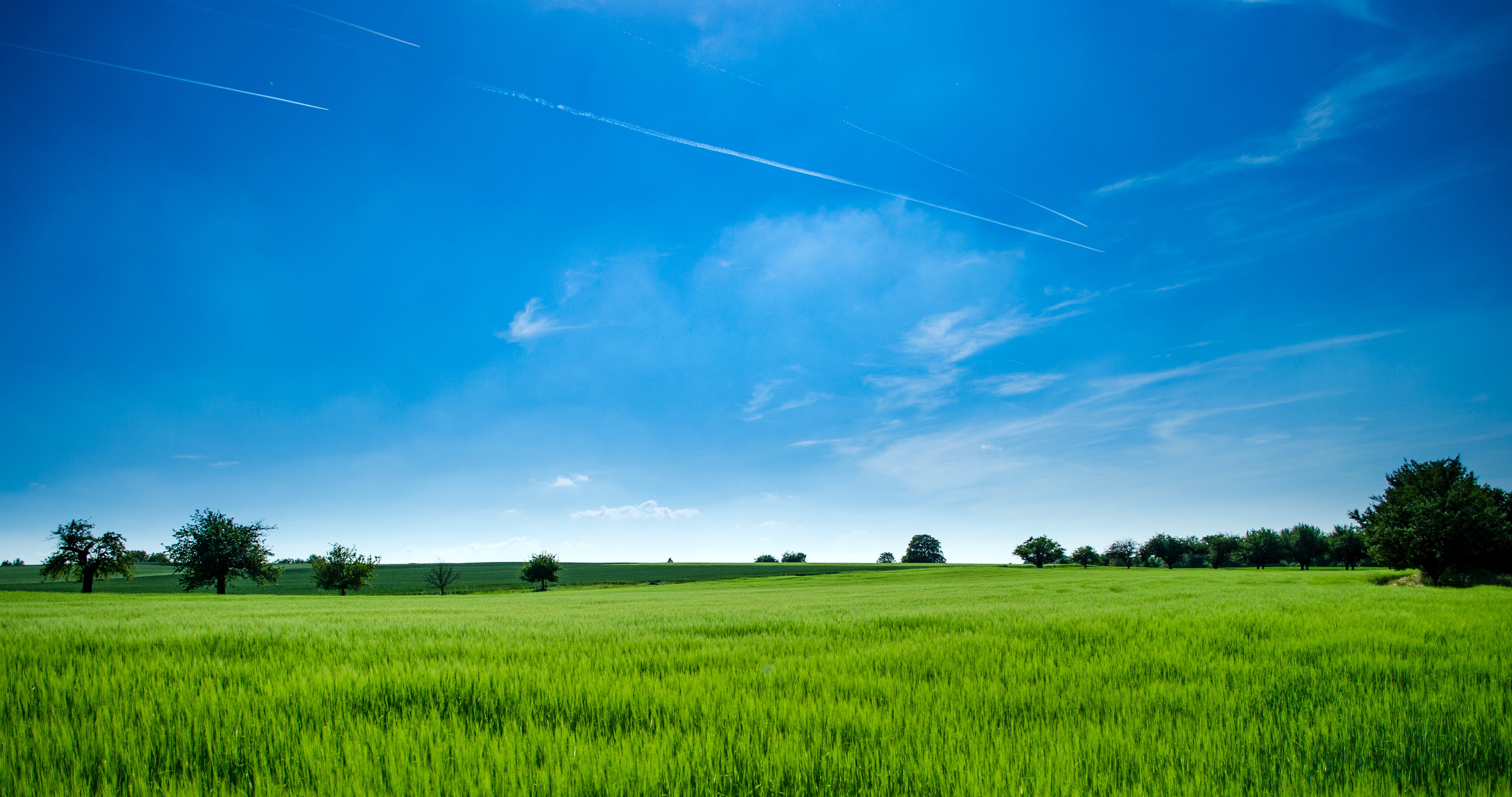