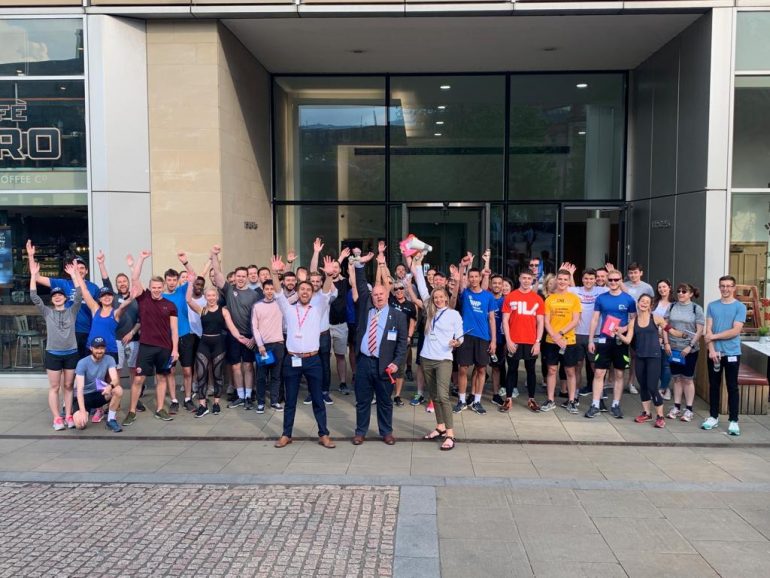 It’s one of Sheffield’s biggest annual charity challenges…once you’ve passed Go, dipped into the Community Chest and hopefully picked up a Get Out of Jail Free card!

The DLA Piper Monopoly Challenge sees companies from across the city taking part in a real life version of the classic property board game, based on the streets and sights of Sheffield.

Launched in 2009, the popular event has already raised tens of thousands of pounds for local charities being supported by the Master Cutler’s Challenge.

Attending the event and making sure there was fair play throughout were Master Cutler Nick Cragg and DLA Piper partners Petra Billing and Rob McKie along with over 50 volunteers from the office.

Rob McKie said: “We’ve had fantastic support from the local business community, with many teams returning to take part.

“The Monopoly Challenge has developed into a well-loved initiative, which not only raises money for a great cause, but is a great team building exercise.  We would like to thank everyone who took part.”

In A Nutshell – Suits you sir? 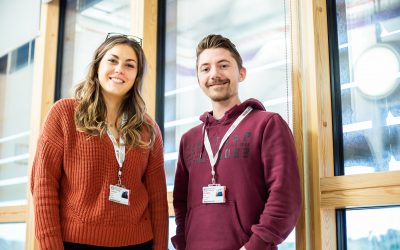 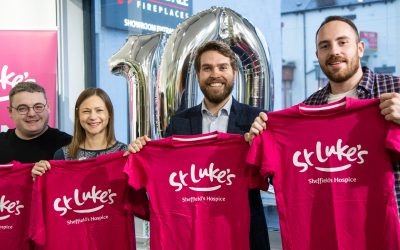 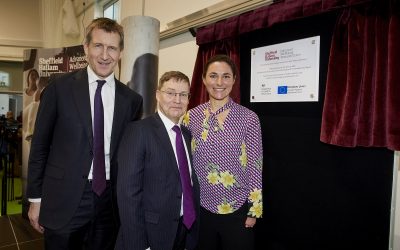 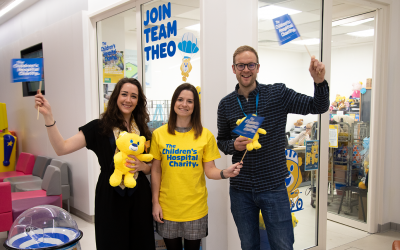 Twinkl partners with schools for the Bears of Sheffield Trail