by Demelza Wrigley, partner and head of family law at Bell&Buxton Demelza explains the recent changes in divorce law and what they could mean for you.

On April 6 of this year the Divorce, Dissolution and Separation Act came into effect. This represents the biggest change in divorce law since the Matrimonial Causes Act 1973 and dispenses with the need for a couple to rely on a ‘fact’ to prove the breakdown of their marriage.

This is a most welcome change for family law practitioners, as the way these proceedings have been handled has evolved tremendously in the past almost 50 years. We were often finding that it was the divorce proceedings themselves that were derailing agreements reached about children and wider financial matters because one party had to cite a reason for divorce, most commonly the behaviour of the other party.

We now try to resolve matters in a conciliatory manner and starting this process with fault and blame cannot be conducive to that approach.

This was brought into the limelight by the case of Owens v Owens in 2018 when Mr Owens successfully prevented Mrs Owens from being able to obtain a divorce until the couple had been separated for five years by defending the proceedings, even though the marriage had obviously broken down. It is said that this case was the catalyst for change that family law practitioners had been seeking for many years.

Previously, the person who commenced proceedings was known as the Petitioner. They are now to be known as the Applicant. The old terms of Decree Nisi and Decree Absolute have been replaced with Conditional Order and Final Order respectively. The application can now be made jointly or by one spouse, whereas previously only a sole application or petition was permitted.

The only ground for divorce is still an irretrievable breakdown of marriage, but instead of it having to be evidenced by one of the five facts, some of which apportioned blame, it is now to be evidenced simply by a statement that the marriage has broken down irretrievably.

One of the bigger changes is the time divorce proceedings will now take.

Notwithstanding the increased timescales, designed to provide a ‘cooling off period’ for the parties, family law practitioners are very excited about these changes and are hopeful they represent a further step in the direction of achieving the best possible outcome for clients with a conciliatory approach. 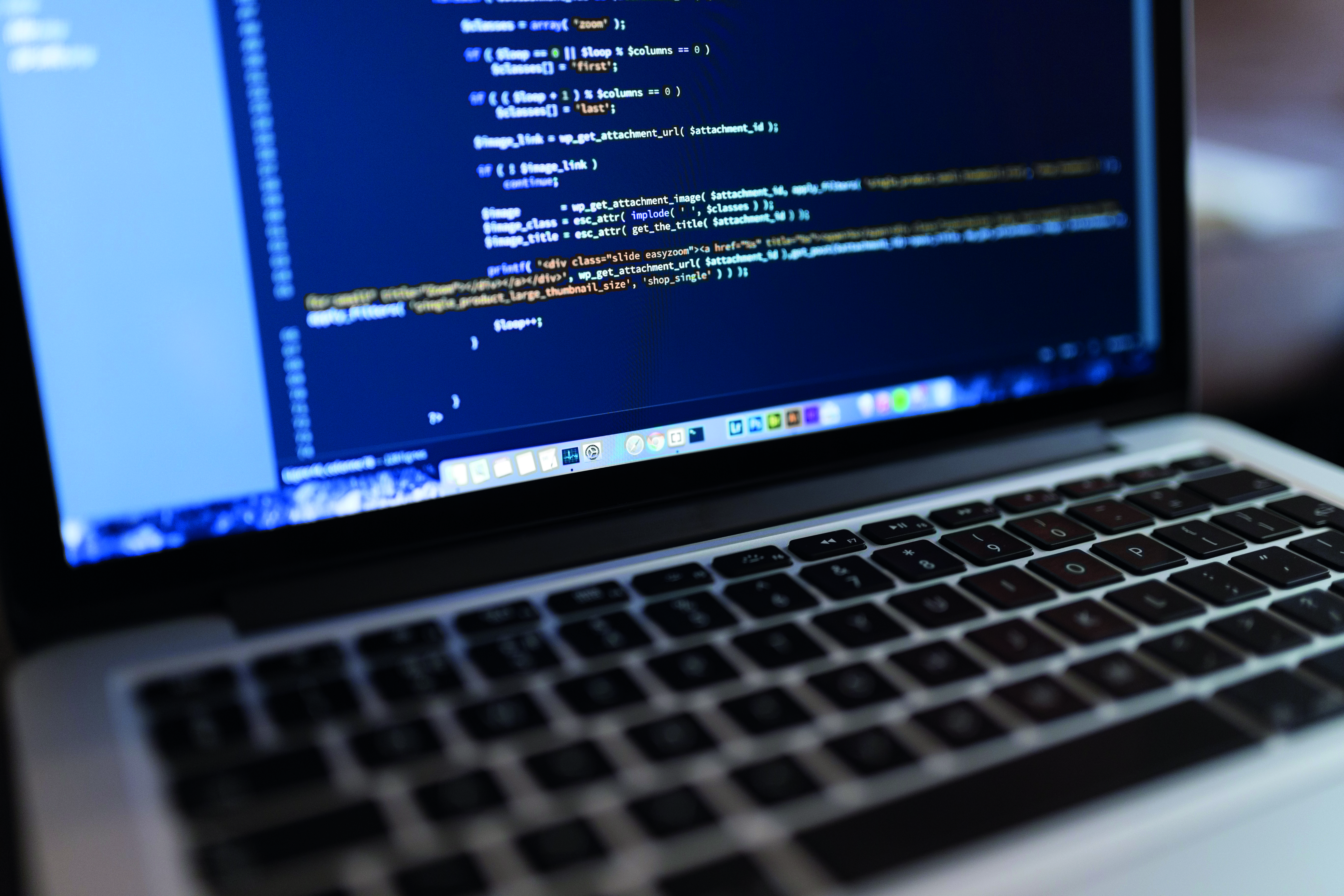 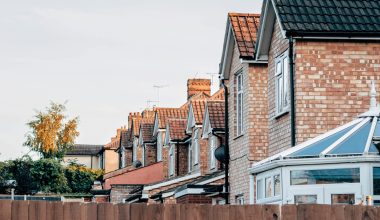 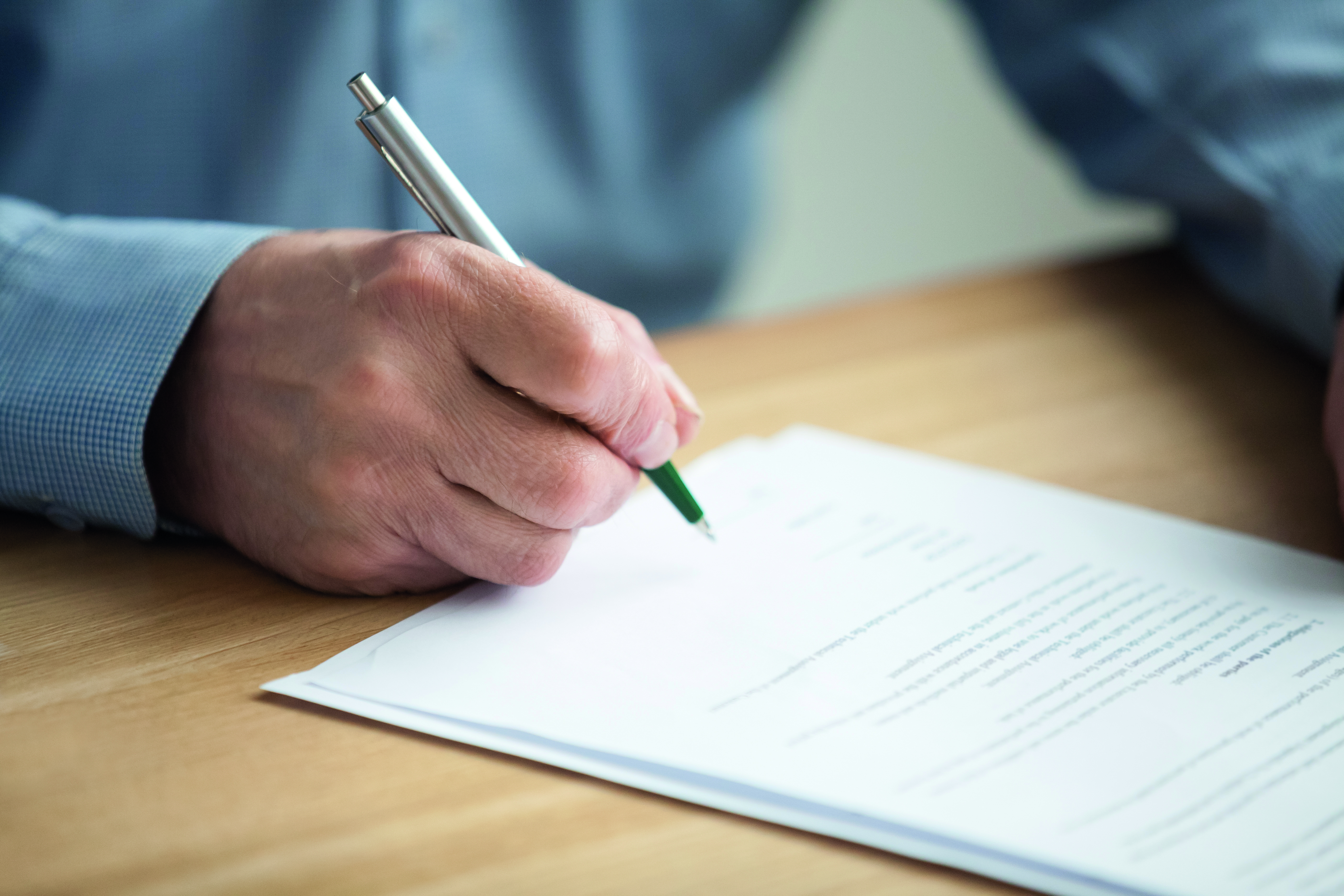 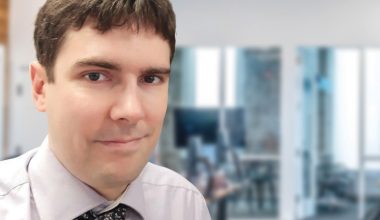 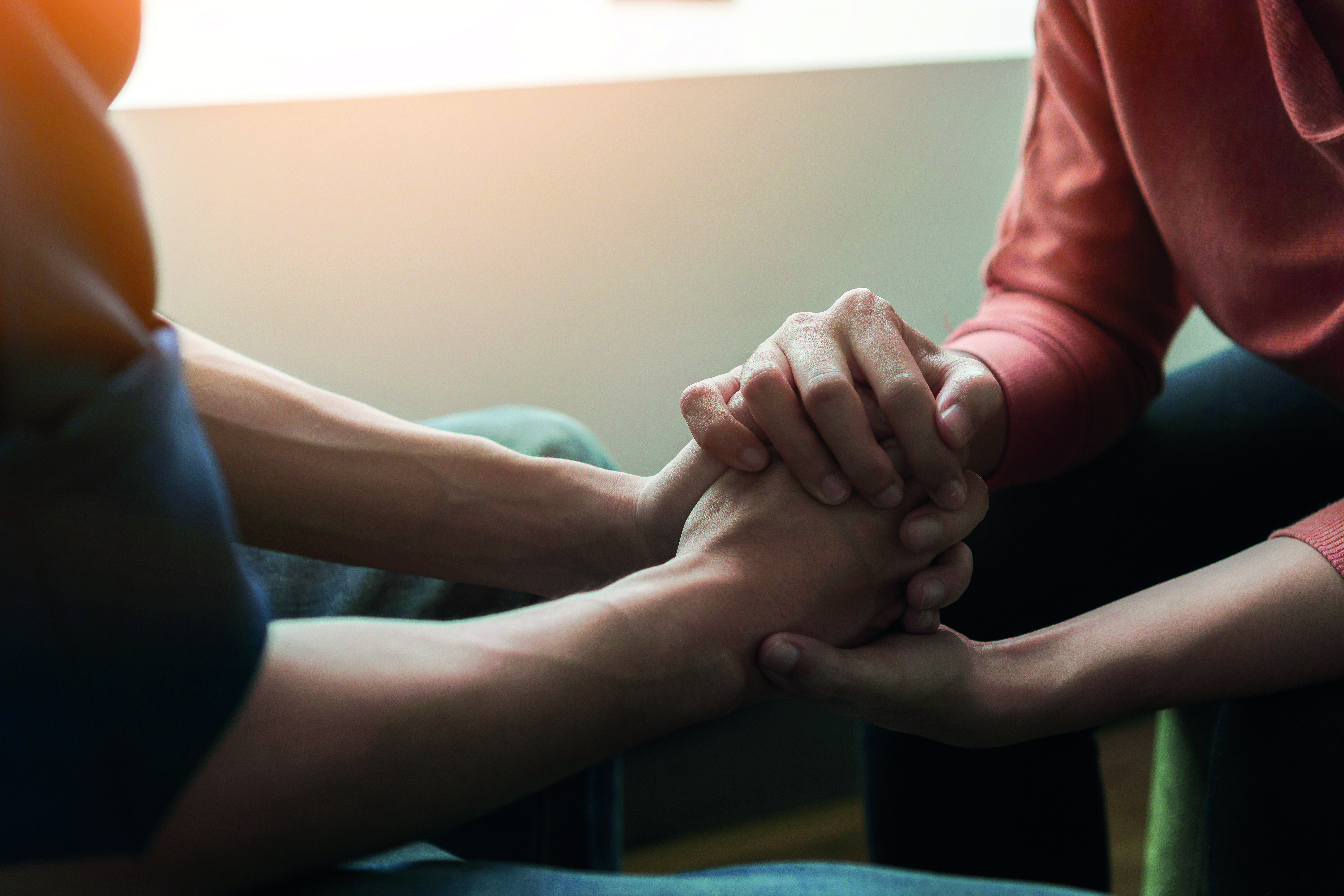