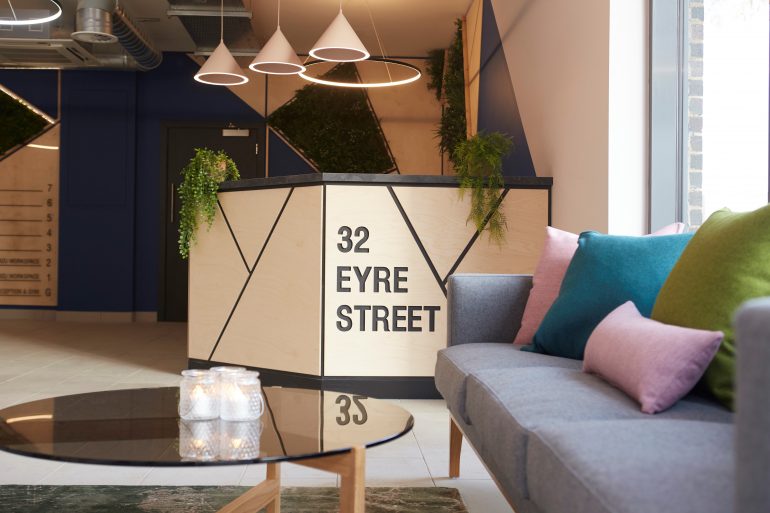 Now owned by a London-based property company, the aim of the project has been to bring new retail and commercial opportunities to Sheffield’s regenerating Moor area and meet the needs of the dwindling supply of office space in the city, especially smaller, creative and digital industries.

The property has been redesigned by Liam Russell Architects, and marketed by Tim Bottrill, of Sheffield commercial property specialists Colloco.

“After months of work on this major site at the heart of the new Sheffield city centre, we are delighted that Wizu Workspace have taken over their part of the building and have their first members ready to move onto the site,” said OVO director Steve Ashmore.

“This has been a hugely important project, both for OVO and also for Sheffield as a whole.”

“We have already completed the refurbishment of retail units at ground floor level, with new shop frontages creating a more welcoming aspect to the complex,” he explained.

“Now, with Wizu Workspace moving in their first members, we continue with the massive next phase of the project, which is all about taking this building which has been empty for something like 17 years and making it fit for use today.

“This is a property with enormous potential and by bringing into the 21st century everybody involved in its redevelopment is convinced that it will become a welcome addition to the redevelopment of the Moor area.”

The second phase of the development will see improvements to the site’s exterior, with new planting creating a more welcoming approach – and including proposals for pop up food stalls – with proposals too for rooftop co-working entertainment space.

“It is everybody’s vision to create an environment that is more of a destination than just a place for work,” said Steve.

“For a Sheffield company to be working on such a prestigious development in our home city makes the project even more special to us.”

A Christmas networking event with a sweet twist 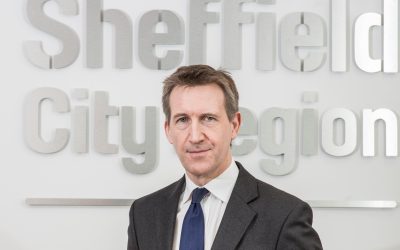 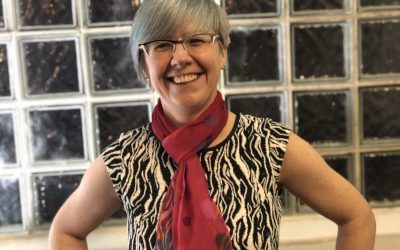 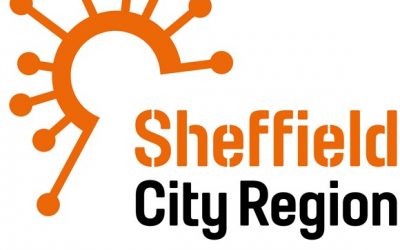 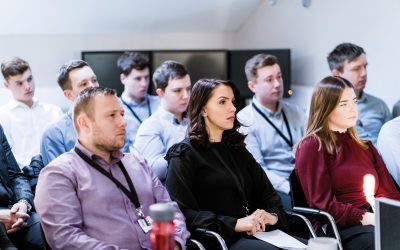