Sheffield Olympic Legacy Park is set to become the focal point for driving child health technology across the UK.

Plans have been developed by Sheffield Children’s NHS Foundation Trust over the last three years, with the support of Sheffield’s Universities, the Sheffield Teaching Hospitals NHS Foundation Trust and the private sector, for the most advanced child health technology Centre in the world. The Centre will become part of a rapidly growing cluster of international organisations at Sheffield Olympic Legacy Park aimed at improving public health and wellbeing.

Former Sports Minister and Sheffield Olympic Legacy Park Project Lead Richard Caborn has today written to the Secretary of State for Health and Social Care and other senior decision makers in Government and Whitehall with full details of the ground-breaking Sheffield Children’s Hospital Centre for Child Health Technology (CCHT) requesting their support.

Ministers, MPs and Whitehall officials have also been invited to a special House of Commons briefing hosted by Clive Betts MP later this month (October).

Global industry leaders such as IBM, Philips and Canon Medical have already expressed support at Sheffield’s vision which comes as the Government embarks on plans for a significant round of investment in new hospitals and health facilities. 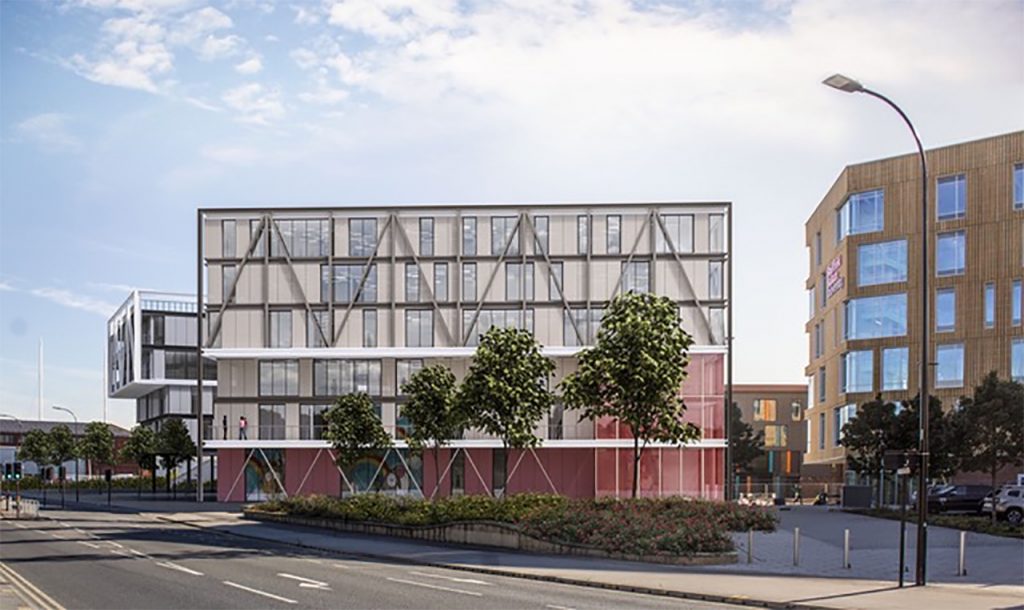 Former Sports Minister the Rt. Hon. Richard Caborn, Project Lead for Sheffield Olympic Legacy Park, said: “Investing in the CCHT and child health technology makes economic sense for the country and Sheffield City Region. Building of the Centre could be completed within two years, as we have seen with the adjacent Advanced Wellbeing and Research Centre (AWRC).

“Every £1 invested in child health returns more than £10 to society over a lifetime. So, a £20m investment to develop the CCHT has the potential to return more than £200m to the National Health Service in the future.

“It means that once again Sheffield Olympic Legacy Park will be in the spotlight delivering improvements in public health and wellbeing as part of its tangible legacy of the London 2012 Olympic Games.”

The CCHT has the potential to bring substantial economic benefits to the city and to unlock and trigger a wider opportunity by supporting 110,000 sqm of employment floor space, 3,485 gross full-time equivalent (FTE) jobs, 318 higher value professional FTE jobs and 1,000 construction related jobs.

Professor Paul Dimitri, Professor of Child Health and Consultant in Paediatric Endocrinology at Sheffield Children’s Hospital, said: “Children truly matter. Sheffield Children’s Hospital has networks to provide foundation and expertise to accelerate adoption of technologies developed at CCHT and provide a valuable offering to the private sector to rapidly drive child health technology in the NHS.

“Through collaboration and a wealth of commercial opportunities, the CCHT will advance healthcare and provide the platform for the UK to become a world leader in child health technology.”

At the CCHT, research will cover long-term conditions such as asthma, diabetes, epilepsy and mental health disorders and is set to provide the world’s most advanced healthcare for children and young people to:

Facilities at the new Centre will include digital and advanced technology laboratories, clinical space, a thermal imaging suite, therapy and rehabilitation rooms, test-bed facilities and a living laboratory, state-of-the–art offices, and seminar and conference rooms. 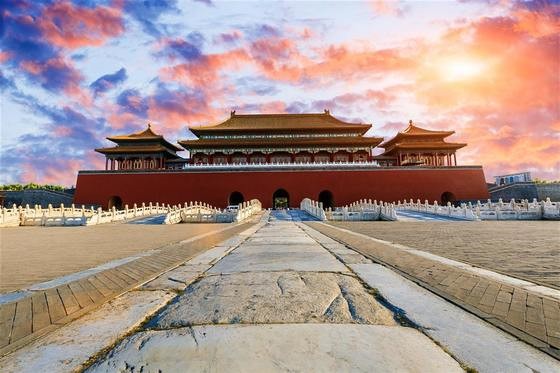 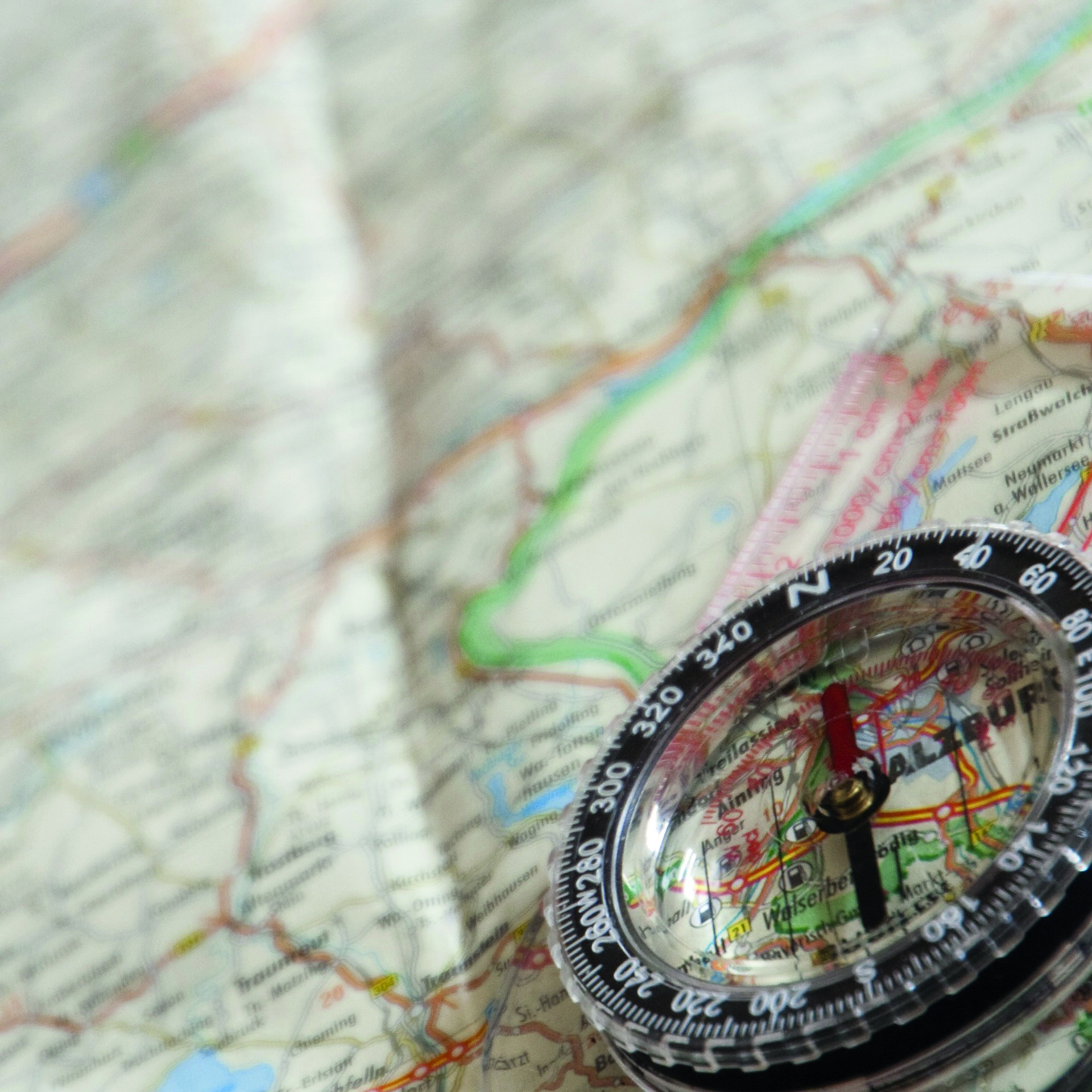 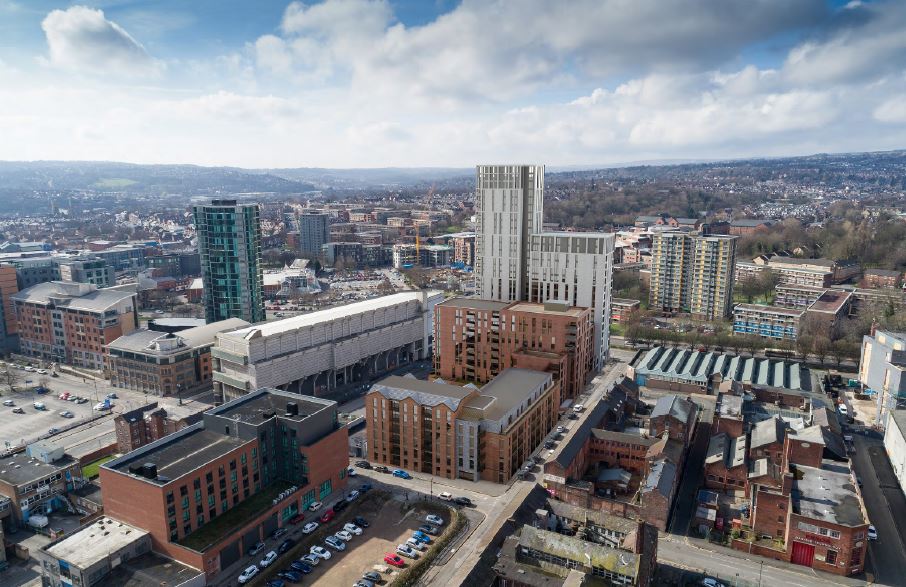 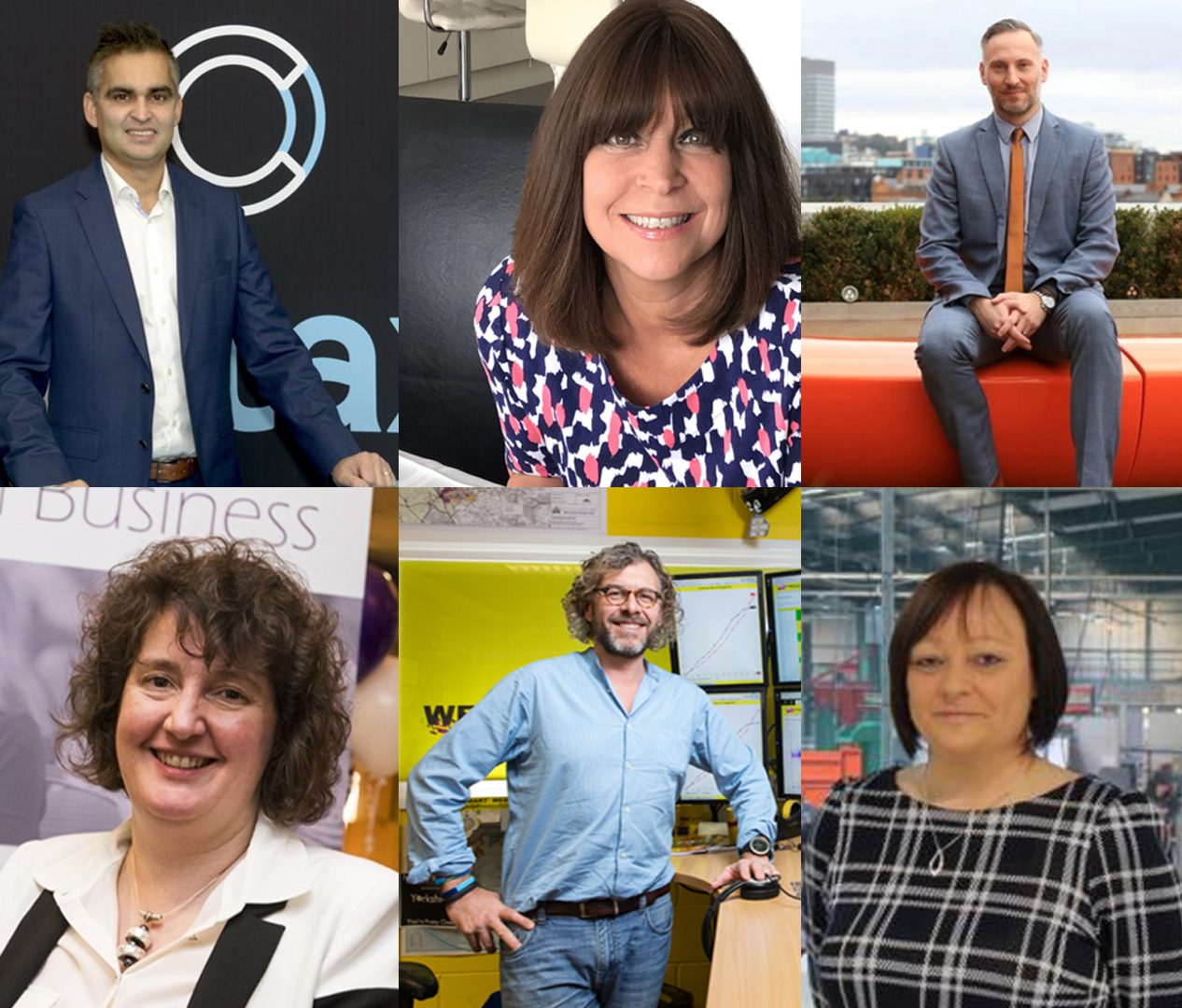 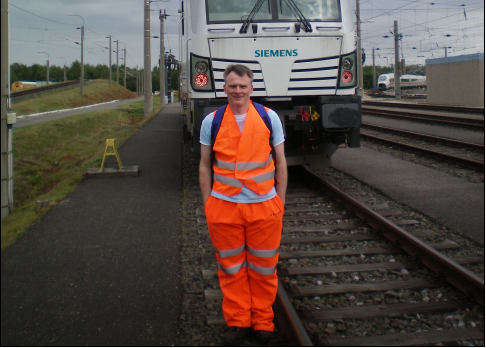 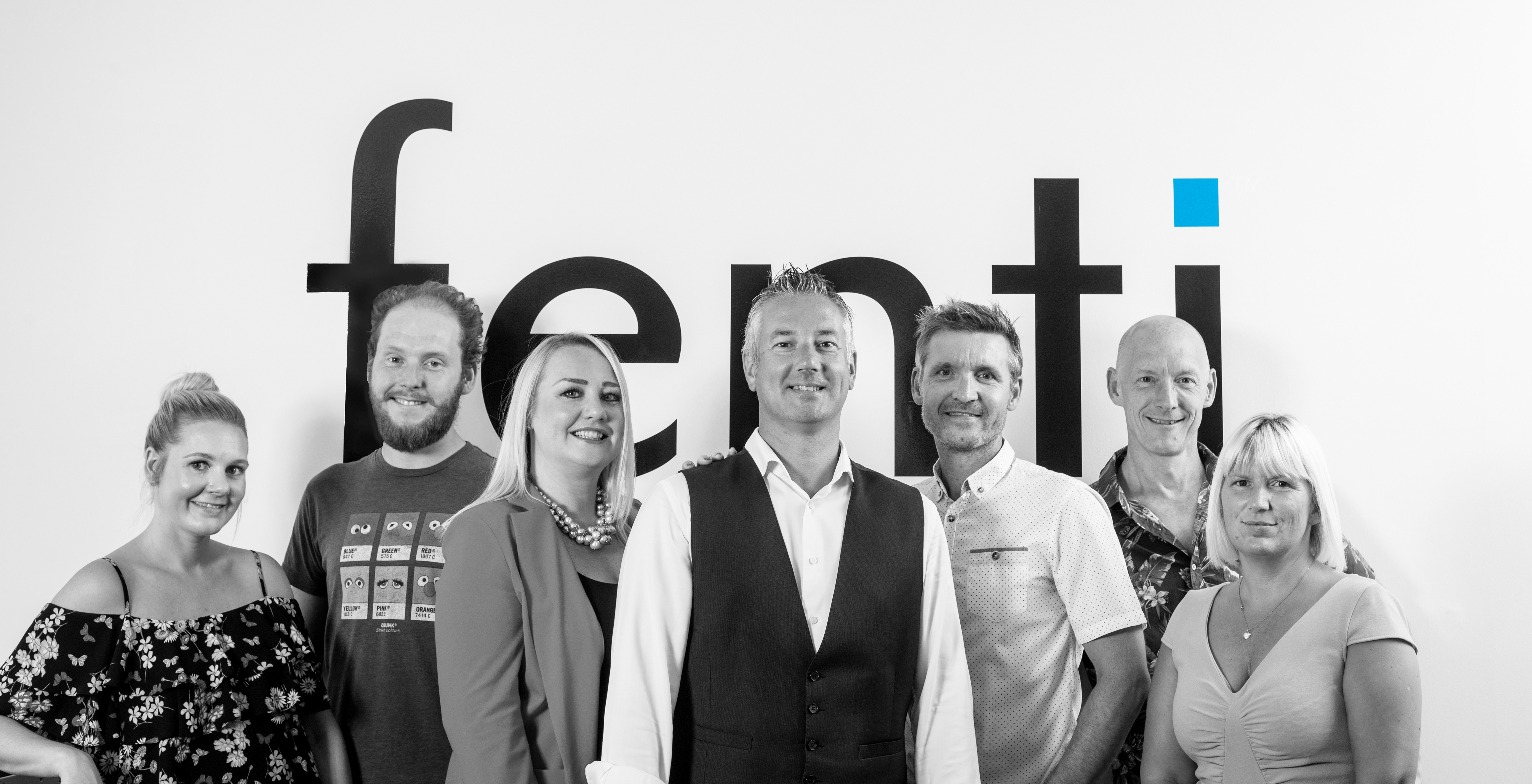