For any small or medium sized business, starting to export from scratch can seem overwhelming. A group of Sheffield City Region MDs set up the International Trade Forum in 2005 and here the ITF’s Peter Edwards and Alastair Morris share how the forum is helping local firms including manufacturer Lidsters

Lidsters is a family-owned cutting tool manufacturer operating in a purpose-built factory at Killamarsh. By investing in state-of-the-art manufacturing equipment, they have become one of the largest and foremost drill manufacturers in the UK. To expand their business further and keep pace with international competitors they realised the need to grow their export sales.

For SMEs, starting from scratch to try and export to a country they have never even been to can seem insurmountable. Even accessing the help available can be a time-consuming and overwhelming task. There are so many different things on offer from multiple government and commercial organisations that it can be hard to know what is relevant. Furthermore, there is no spare capacity from the day-to-day running of the business.

For that reason, a group of managing directors in the Sheffield City Region formed the International Trade Forum (ITF) in 2005. They recognised that they could help each other by pooling their collective knowledge about international markets. When an opportunity in a new market arises, or a great potential is spotted, members of the forum have a ready-made network of similar sized businesses, some of whom have already trodden the same road.

The group runs run regular events for its members, focused on specific markets with the most potential. They give an overview of the market, highlight common pitfalls and opportunities and signpost the relevant contacts and support bodies.

Having attended an ITF event focusing on South East Asia in 2019, Lidsters took the opportunity to exhibit overseas for the very first time with the aim of raising their profile in the region and finding a suitable distributor of their products. They joined an ITF-led trade visit to Metalex in Bangkok, Thailand and exhibited on the Made in Sheffield stand. Metalex is the largest machine tool and metalworking exhibition in the ASEAN region.

Exhibiting overseas for the first time was somewhat daunting, so the support that fellow members of the ITF gave was especially useful in the areas of promotional materials relevant to the exhibition and advice regarding key areas to focus on in relation to providing congruent information for potential customers.

While in Bangkok they attended an event organised by the British Chamber of Commerce and met with representatives of companies who were working in the region. As a result of attending the exhibition, Lidsters identified two potential distributors in Thailand and a further distributor in New Zealand. Interest in distributing Lidster’s products was also expressed by companies in China, Korea and UAE.

Because the ITF is run by its own members, they decide where to focus, depending on their own business opportunities. The specific type of support that is needed by a business can be sought from amongst the other members and their networks, such as introductions to suitable distributors or guidance on where to get help.

Even when travel was restricted during lockdown, the group adapted its service and promoted innovative ways to develop export strategies remotely, such as virtual trade missions and online one-to-one meetings. They were also able to help members with the in-depth application process for the Queen’s Awards for Enterprise for International Trade.

Access £2bn of funding from a provider you can trust 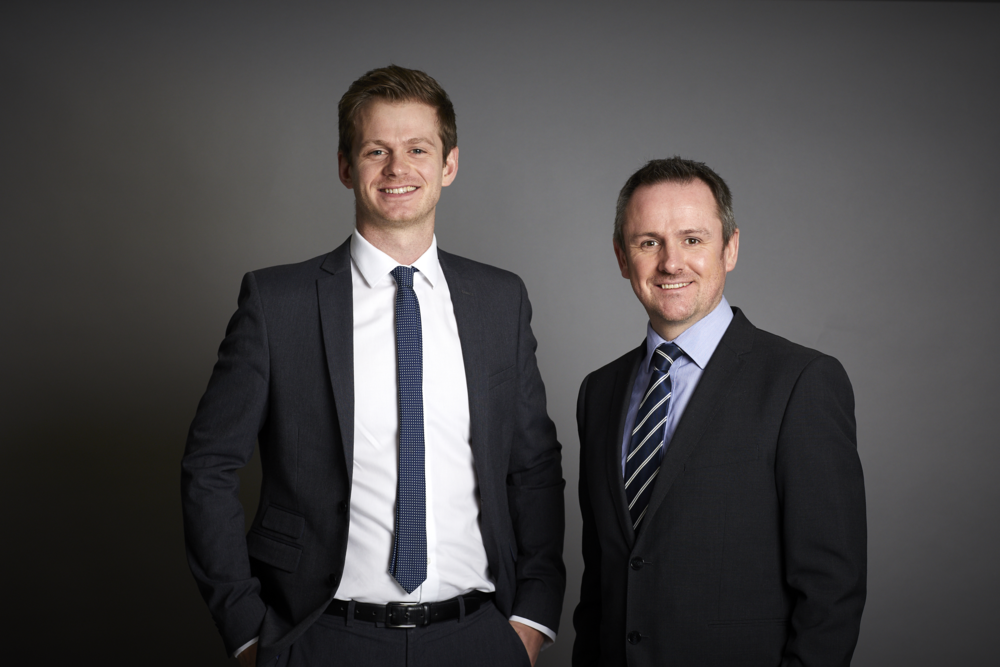 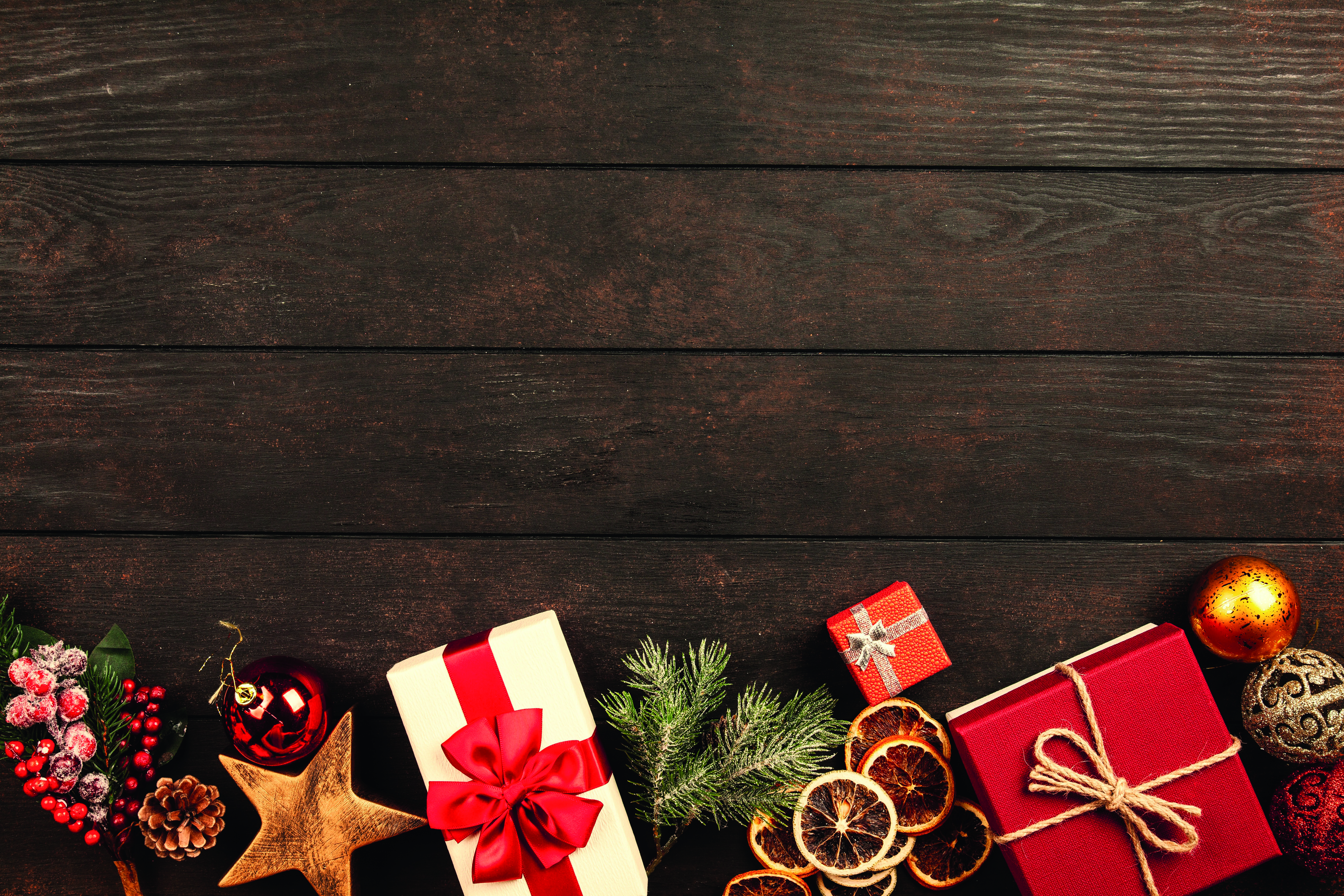 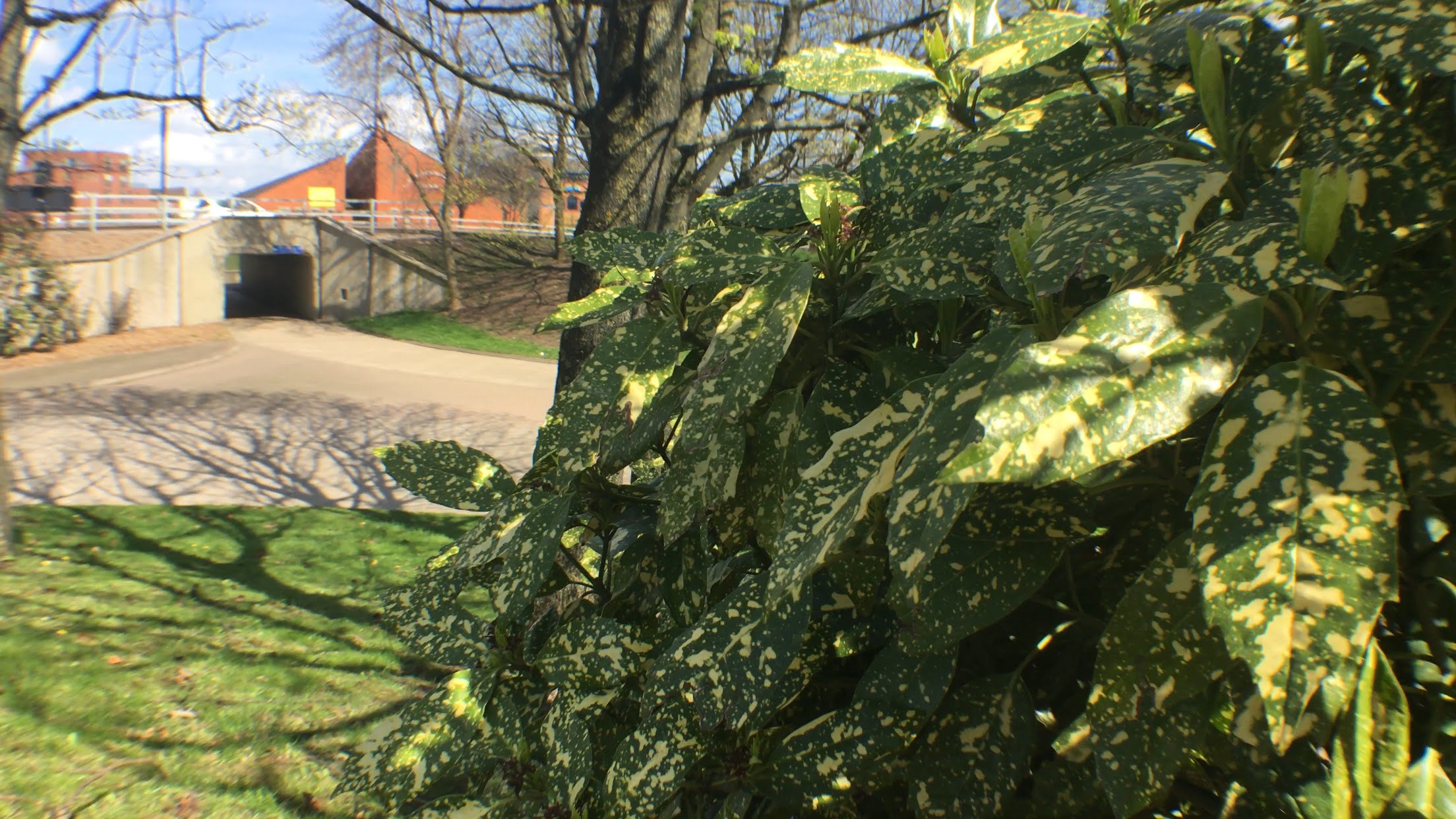 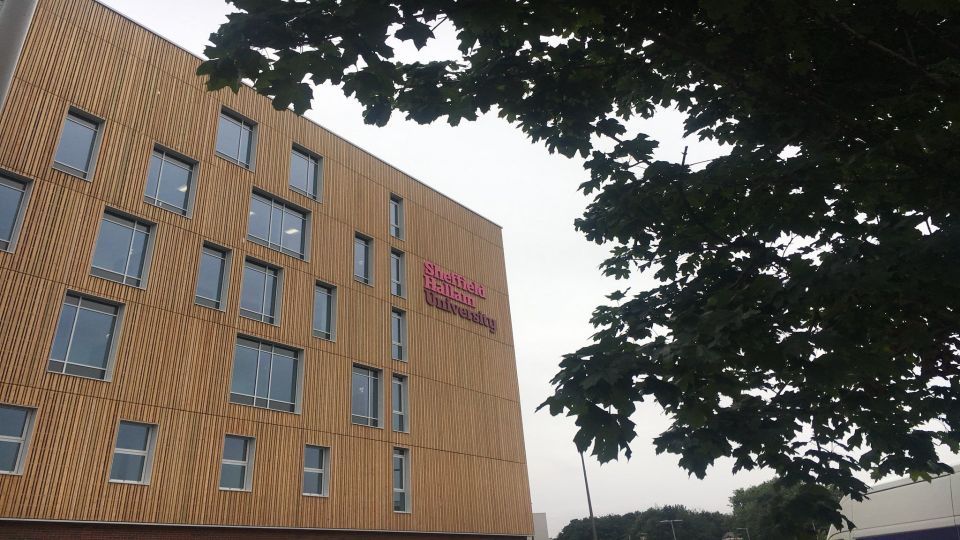