One of the most accomplished brass and marching bands in the country will play two shows as Sheffield marks Armed Forces Day this Saturday.

The Band of the Yorkshire Regiment have been personally invited by the Lord Mayor of Sheffield, the Right Honourable Councillor Tony Downing.

It will play two concerts at The Moor at 10.45am and at the Sheffield Cathedral forecourt at 12 noon.

Each concert will last for around 45 minutes.

The 21-piece band was formed 11 years ago and is based in Huddersfield.  The musicians are all volunteers and come from all parts of Yorkshire. Several have served on operations and as full-time musicians in the British Army.

Director of music Captain Gary Clegg was appointed as Director of Music in April 2009. He joined the band after 23 years’ service during which time he performed in  Europe, Australia, North America and Japan as a trombone player and conductor.

Councillor Downing said: “Sheffield celebrates Armed Forces Day each year in recognition not only of the fine service people from our city who are serving this country near and far, but those thousands who have given such honourable service to Sheffield for so many years.

“It will be a proud moment for me to stand alongside the band as First Citizen of Sheffield and I hope as many people as possible can join us in celebrating Armed Forces Day.” 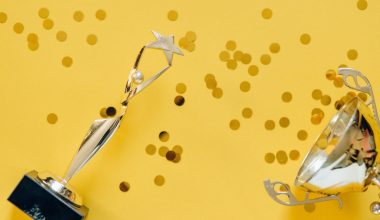 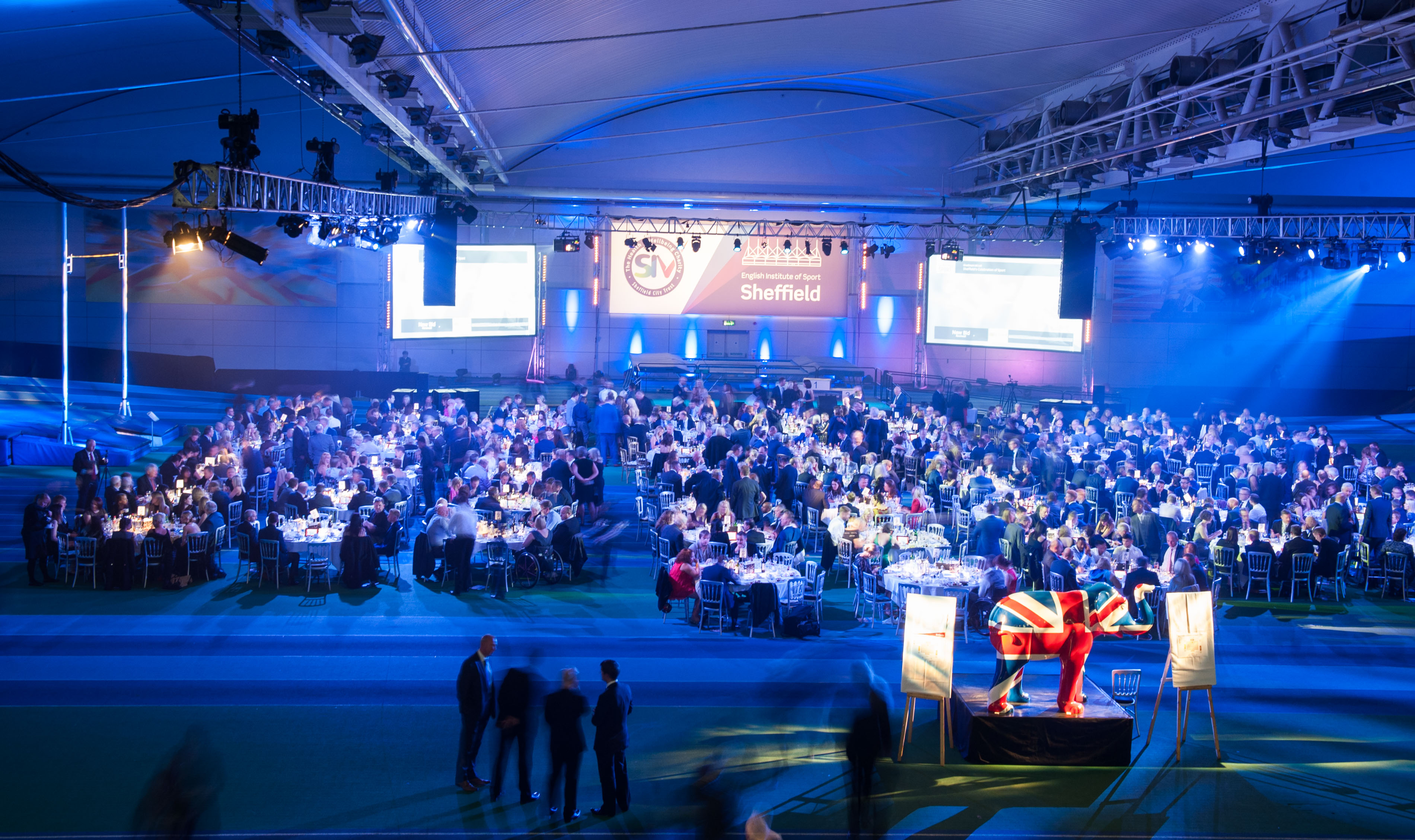