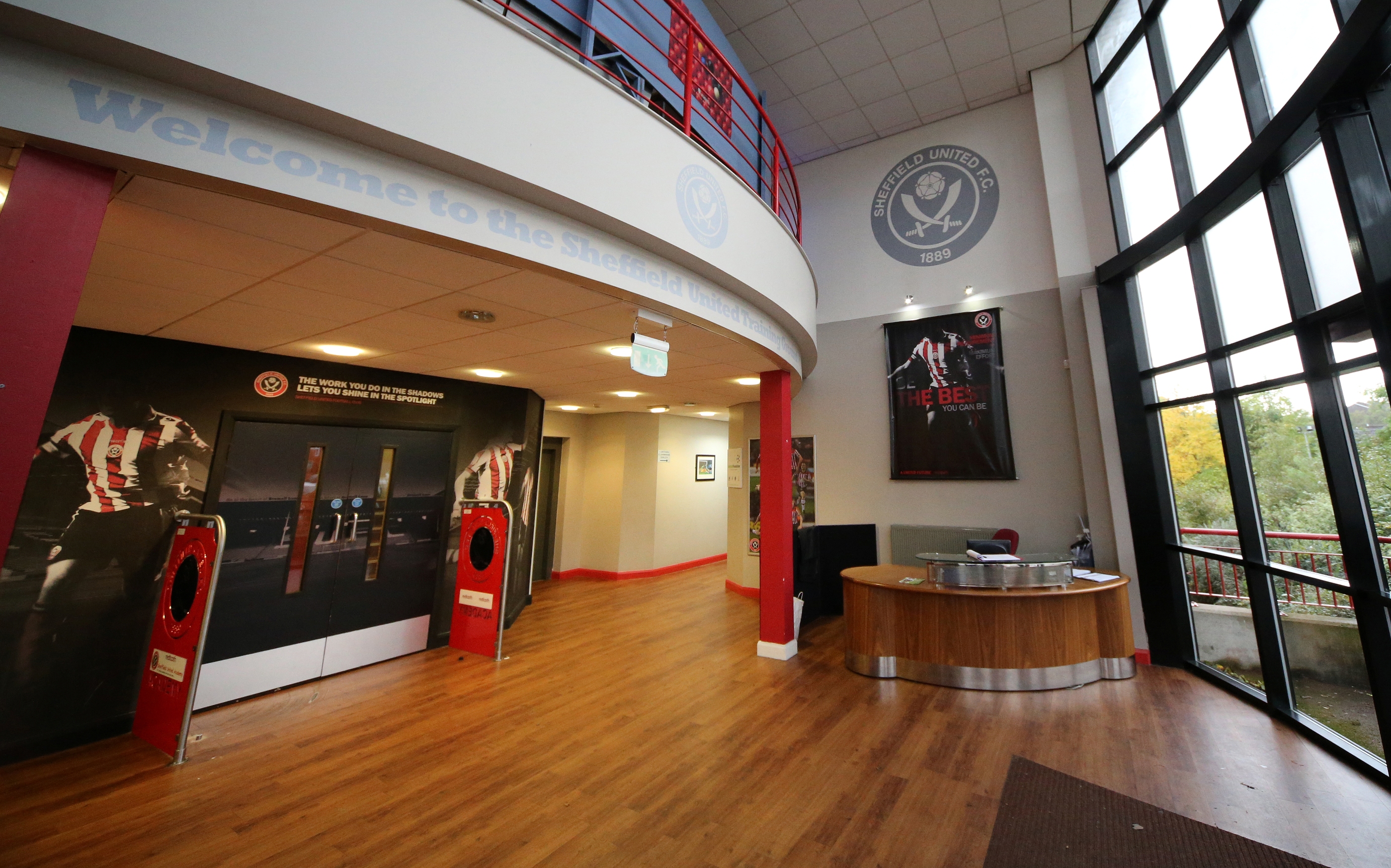 Sheffield has been selected as one of 14 host cities who will get a piece of the action in the Rugby League World Cup 2021, it was announced today.

Following a successful bid from Sheffield City Council and partners, Sheffield has been chosen by the RFL to host one England men’s group game at Bramall Lane and the wheelchair games, including the double header semi-finals at the English Institute of Sport.

As well as the city’s significant role in the tournament, Sheffield will also have opportunities to be involved in the RFL’s diverse InspirationALL legacy programme.

The tournament, which will be held in October and November 2021, is planned to be the biggest, best, most attended and most viewed Rugby League World Cup ever. It is estimated that the games will be watched worldwide by 150million people across 115 countries.

The games will be one of the most inclusive and diverse events ever hosted in England, promoting the three simultaneous disciplines of the men’s, women’s and wheelchair Rugby League World Cup.

In Sheffield the sporting stage for an England men’s game will be Sheffield United Football Club’s Bramall Lane stadium, which holds 30,000+ spectators.

The SIV-operated English Institute of Sport, Sheffield, located at the Sheffield Olympic Legacy Park will stage games in the wheelchair tournament.

Councillor Mary Lea, Cabinet Member for Culture, Parks and Leisure at Sheffield City Council, said: “We are thrilled to announce that Sheffield has been selected as an official host city for the Rugby League World Cup 2021.

“Sheffield is an inclusive city with a rich sporting history which perfectly represents the values of this tournament. This exciting event will leave a long-lasting legacy that celebrates the heritage of Rugby League and inspires a whole new generation of rugby fans and players regardless of age, gender or physical ability.

“The success of our bid reflects the quality of our world class sporting facilities, varied leisure and entertainment offer, valuable accommodation and excellent city wide partnerships, and we look forward to welcoming athletes and spectators from across the UK and around the world to enjoy our vibrant and diverse city.”

Jon Dutton, Chief Executive of RLWC2021 said: “We are delighted that Bramall Lane will add another marquee event to its long and rich sporting history, when England men’s team play one of their group games in the tournament.

“Along with the wheelchair games, including the double header semi-finals being staged at the English Institute of Sport, Sheffield has been rewarded for its excellent bid and will play not only a huge part in the tournament but also have a great opportunity to be part of our diverse InspirationALL legacy programme.”

The tournament will see the UK welcome world-class athletes performing on Rugby League’s biggest stage and will deliver some inspirational and memorable moments that will become highlights of the 2021 sporting calendar and beyond.

Dave McCarthy, Operations Director at SUFC, said: “We are honoured that our stadium has been chosen to stage games which could involve some of the biggest names at international level. Our Bramall Lane stadium will be an amazing venue, showcasing once again the versatility of the stadium in the modern era of sport and entertainment.”

Andrew Snelling, chief executive of SIV, which operates 13 sport and entertainment facilities in Sheffield, said: “We’re really proud to be part of the team which has been successful in bringing the Rugby League World Cup to Sheffield in 2021.  We want to engage and inspire local people through the Rugby League World Cup, make the sport accessible for all ages and abilities and create a lasting legacy.”

The Rt Hon Richard Caborn, Project Lead for Sheffield Olympic Legacy Park, said: “This is fantastic news for Sheffield and a credit to our bid team. Sheffield is a passionate sports city which will play its part in offering outstanding facilities and a very warm welcome to players, officials and spectators from across the world.”

Mark Aston, Head Coach at the Sheffield Eagles said: “It’s fantastic we have been awarded host city status. A lot of effort has gone on behind the scenes with a very strong bid submitted. We have always believed that Sheffield is the perfect fit for the tournament but to finally be given confirmation is brilliant.

“This could be a catalyst for the Eagles and the sport of rugby league to progress and develop further in the city. The hard work starts now, from all those involved in the bid, to make sure we deliver this and create a lasting legacy from hosting the pinnacle event in our sport.”

In 2013 the RLWC generated the highest economic impact that the tournament has ever seen and had the highest engagement rates with the media and audiences across the globe, and new records are expected to be set in England at the 2021 tournament.

Details of build-up activity and how to buy tickets for games in Sheffield will be shared as soon as available. 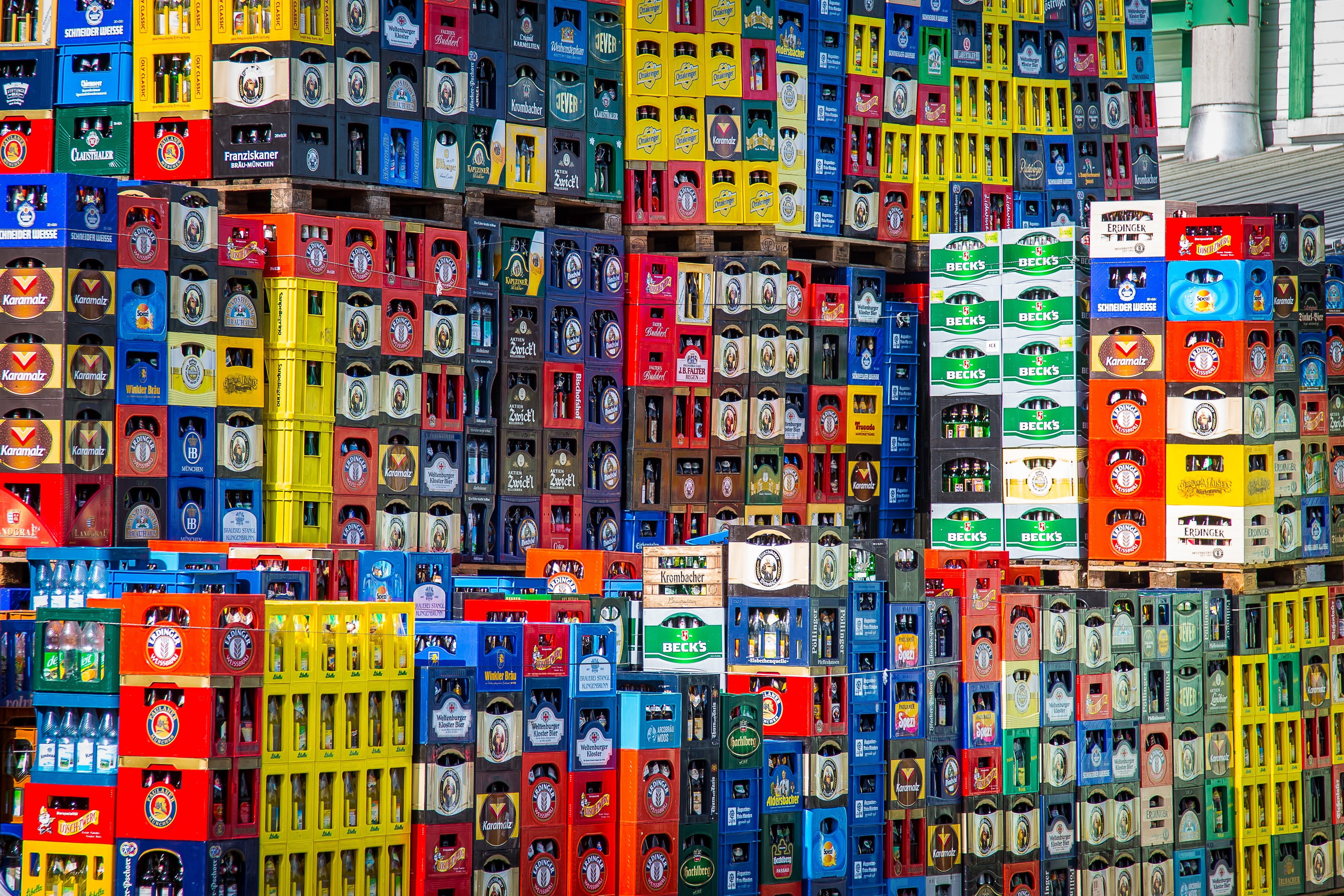 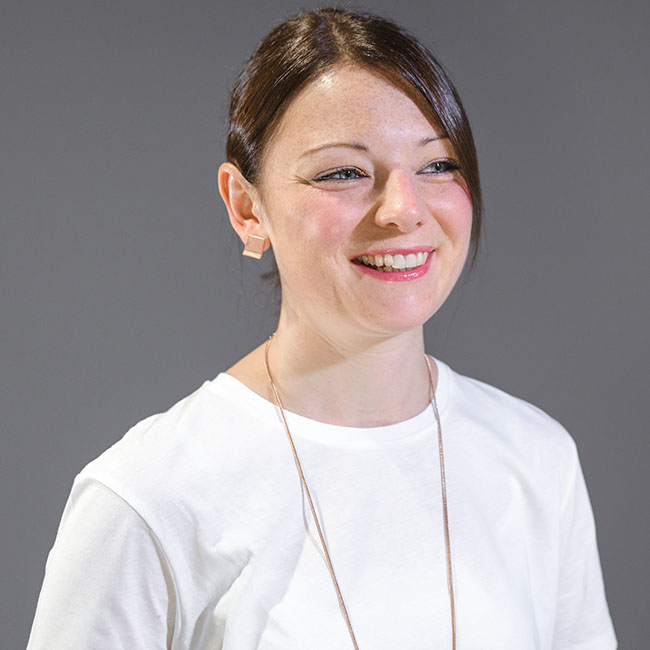 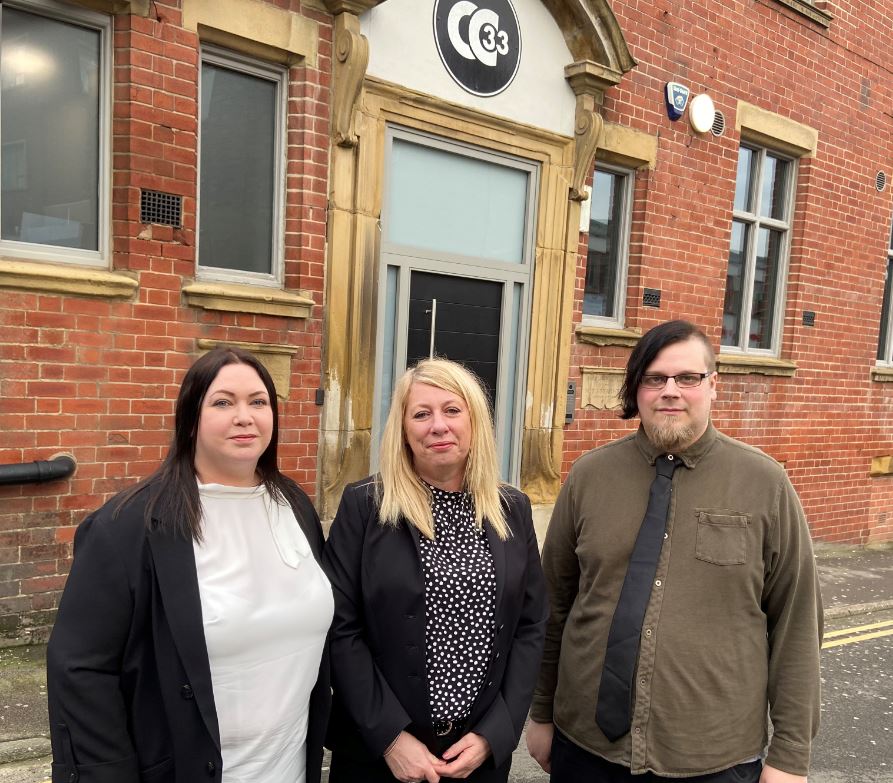 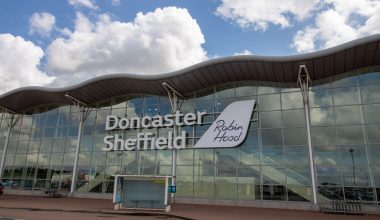 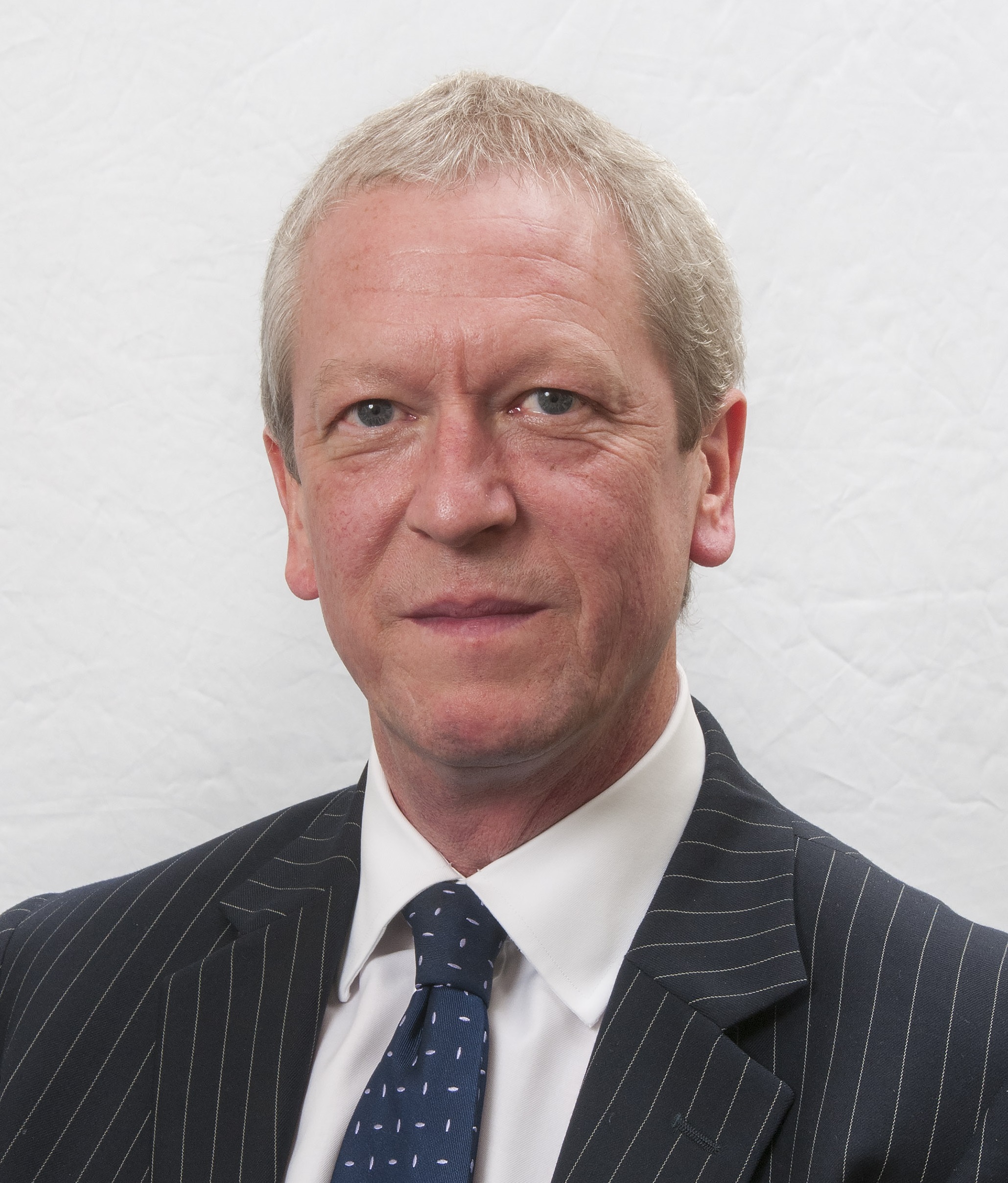 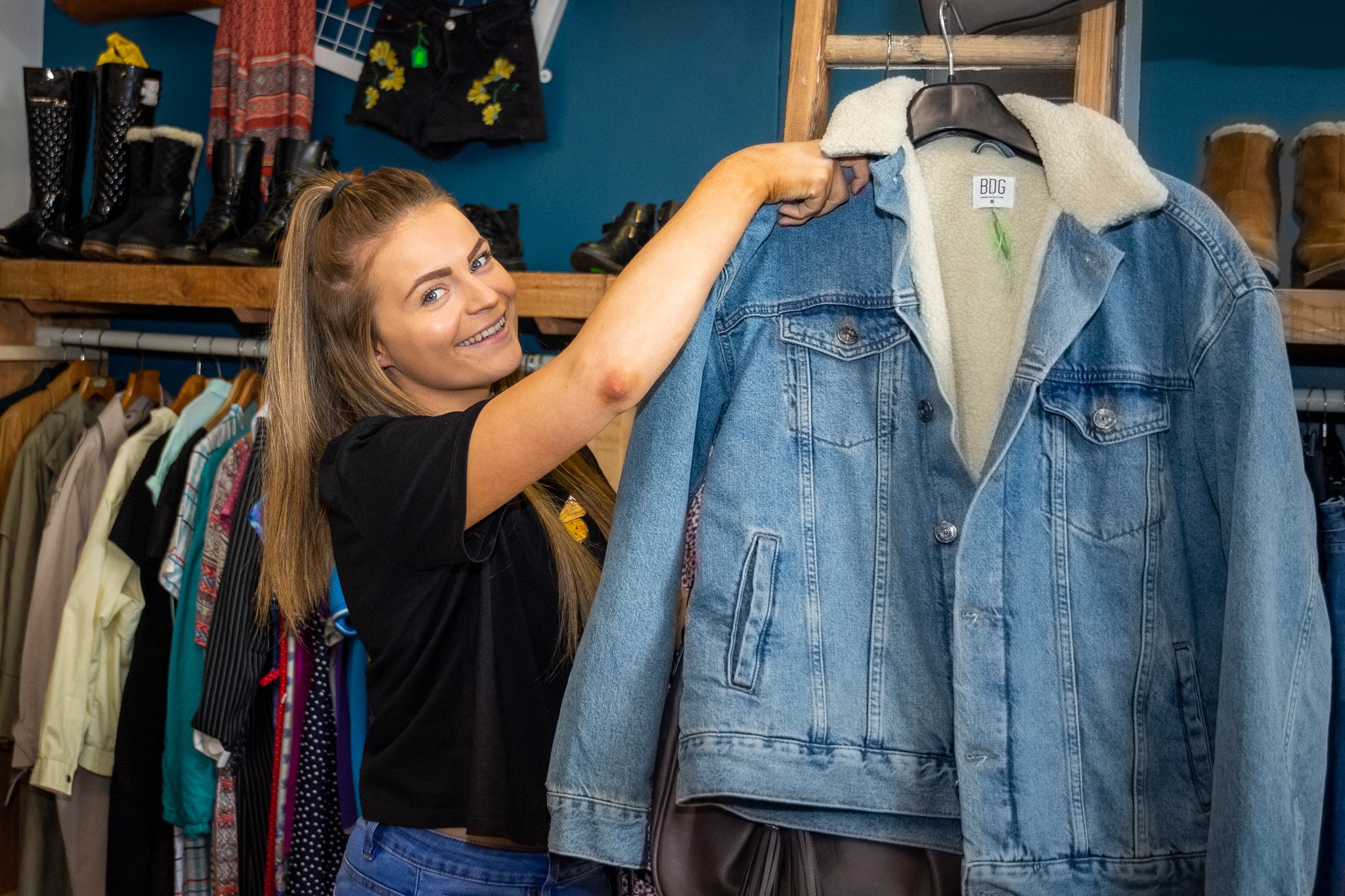