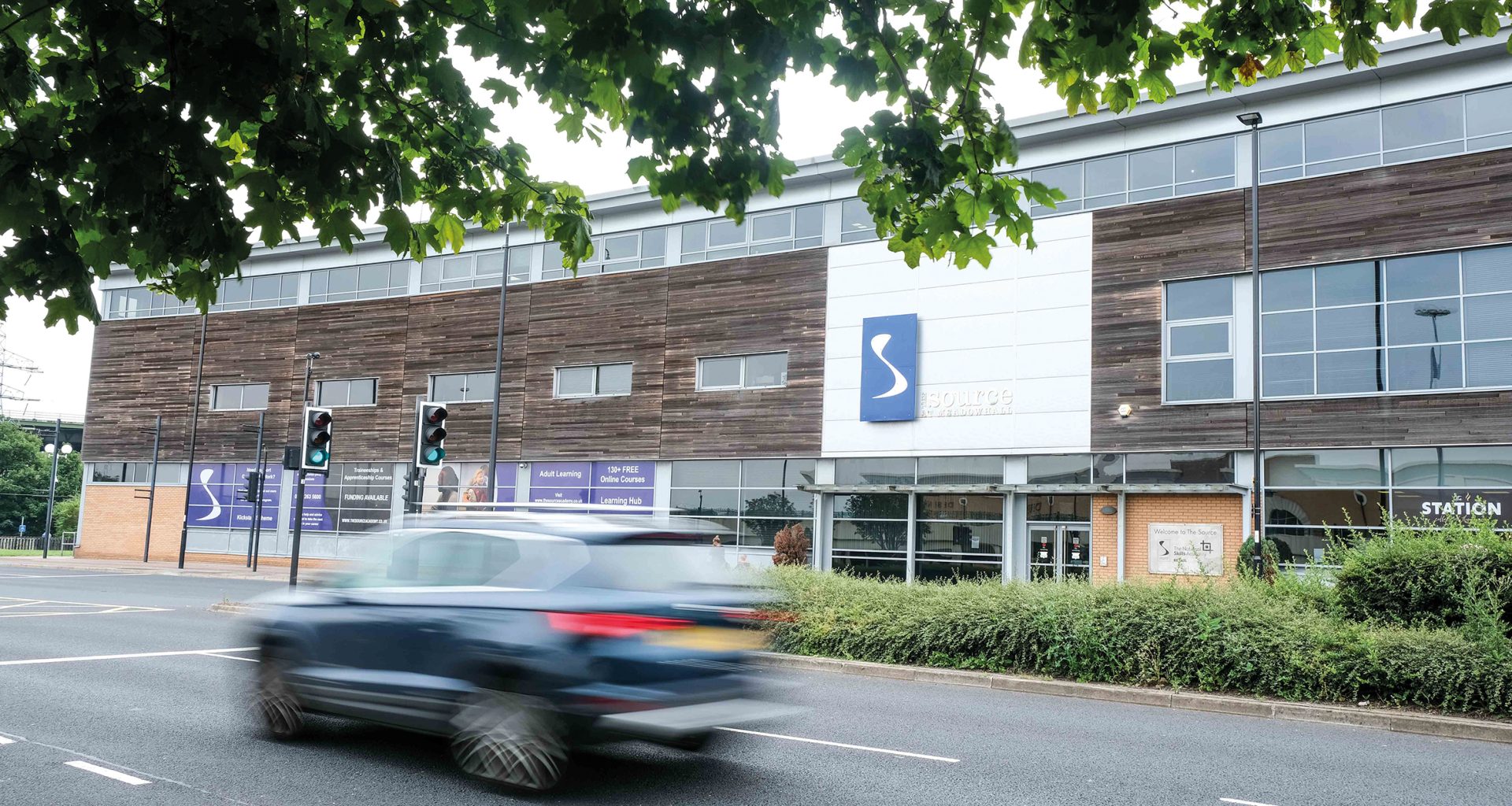 Act swiftly to access a talent pool of apprentices and £3,000 grant, businesses urged

Instead of choosing university and the prospect of student debt, a growing tide of ambitious, intelligent young people now see apprenticeships as the smart route to a career.

This is great news for businesses and the time to recruit is now, says Sheffield’s leading training provider The Source Skills Academy.

“Bosses can pick from a rich talent pool and have until January 31 to access £3,000 Government incentives for every apprentice they hire,” said director of business development Dale Robinson.

“The Chancellor has extended the enhanced cash apprenticeship grant to help businesses recover from the pandemic – after January it reduces to £2,000 or £1,500, dependent on age.

“In addition, an apprentice’s training for qualifications, through experienced providers like The Source, is Government-funded.

“Apprentices bring enthusiasm and fresh ways of thinking. They swiftly pick up skills and grow in maturity and confidence. We urge businesses to contact us on 0114 2635717 / apprenticeships@thesourceacademy.co.uk and give waiting young people the chance to prove their worth.”

Meet some of The Source’s apprentices who are indispensable to their employers and have recently had their talent recognised with prestigious award wins. 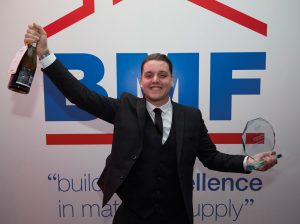 Luke Hoyle has just been named Builders Merchant Federation Apprentice of the Year 2021.

Luke (23) is the company’s first apprentice and has impressed bosses with his skills and enthusiasm so much that they hope to set on more apprentices. Marc Case, Carlton’s commercial manager, said: “To see Luke recognised is a credit to the way he has applied himself. He’s pushed himself to not only learn more, but to excel at supporting our customers.”

Luke said: “I tried three different careers before I came to Carlton. Now I know I’m going places. For anyone thinking about an apprenticeship I’d say go for it.

The experiences, knowledge and skills you’ll get will help you in the future.” 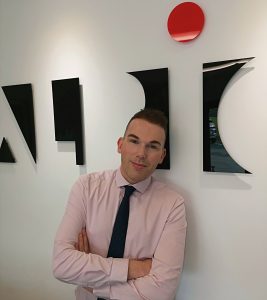 Apprenticeships can be studied at any age – and Ryan Moore, SCR Engineering and Manufacturing Apprentice of the Year, is proof you’re never too old to learn.

The 41-year-old export manager at Barnsley’s Albion Valves, a leading UK supplier, was 39 when, after years of mentoring young apprentices, he decided to study for a Level 5 in Operations Management.

His last year of studies were carried out during the pandemic as he worked flat-out, looking after critical orders for customers around the world.

“My apprenticeship is one of the best things I’ve ever done. It boosted my confidence and taught me new management methods,” said Ryan. “I’m so grateful to Adrian Plant, my tutor at The Source, who encouraged me at every step.”

Rebekah’s on track for career in law

Rebekah Birch decided she wanted a legal career during her A levels and chose a law-based apprenticeship instead of university. She joined the Sheffield offices of leading law firm DLA Piper on a Level 3 Business Admin apprenticeship in 2019, months before the pandemic hit.

She became part of a skeleton team who kept the office running smoothly for employees working from home and took on responsibilities across numerous departments, all while keeping up with her studies to achieve a near-perfect mark of 247 out of 250.

Rebekah now has a permanent job with the company and wants to become a paralegal. Rebekah won Business and Law Apprentice of the Year at the Sheffield City Region Apprentice Awards in October.

She said: “There are so many opportunities coming my way thanks to my apprenticeship. I have been with the practice for two years and I’m only 20.”

Manager Jenny’s aiming for the top

Studying for higher qualifications while holding down a demanding job has become a way of life for Jenny Asquith.

She manages 65 retail staff and looks after the HR for 80 employees for electronic cigarettes company Mirage, all while studying Higher Level Apprenticeships.

Jenny is now determined to achieve a Level 7, the equivalent of a Masters, and was highly commended in the SCR’s Higher/Degree Apprentice award.

She said: “I have to be disciplined to get my studies done but it’s so worth it. The learning has taught me how to be a better manager and find strengths in people.”

The sky’s the limit for Grace

“She came into the business with an amazing attitude, has become a valued member of the sales team and we believe we have found an exceptional individual.”

These are the words of Adam Brown, sales director at Smurfit Kappa in Duckmanton, Chesterfield, an international manufacturer of paper packaging solutions.His praise is for an 18-year-old Grace Stenson, who arrived at the company in September 2019 as a Level 3 sales and marketing apprentice with a clutch of A levels and a BTech.

She quickly exceeded expectations and is now assistant account manager for two of the company’s top five accounts and aims to become a lead account manager.

Grace was named Intermediate Apprentice of the Year at the SCR Apprentice Awards and her career progression at Smurfit Kappa could now include a marketing or higher-level sales qualification and management responsibilities.

Taxing talk: When HMRC gets tough on tax relief claims 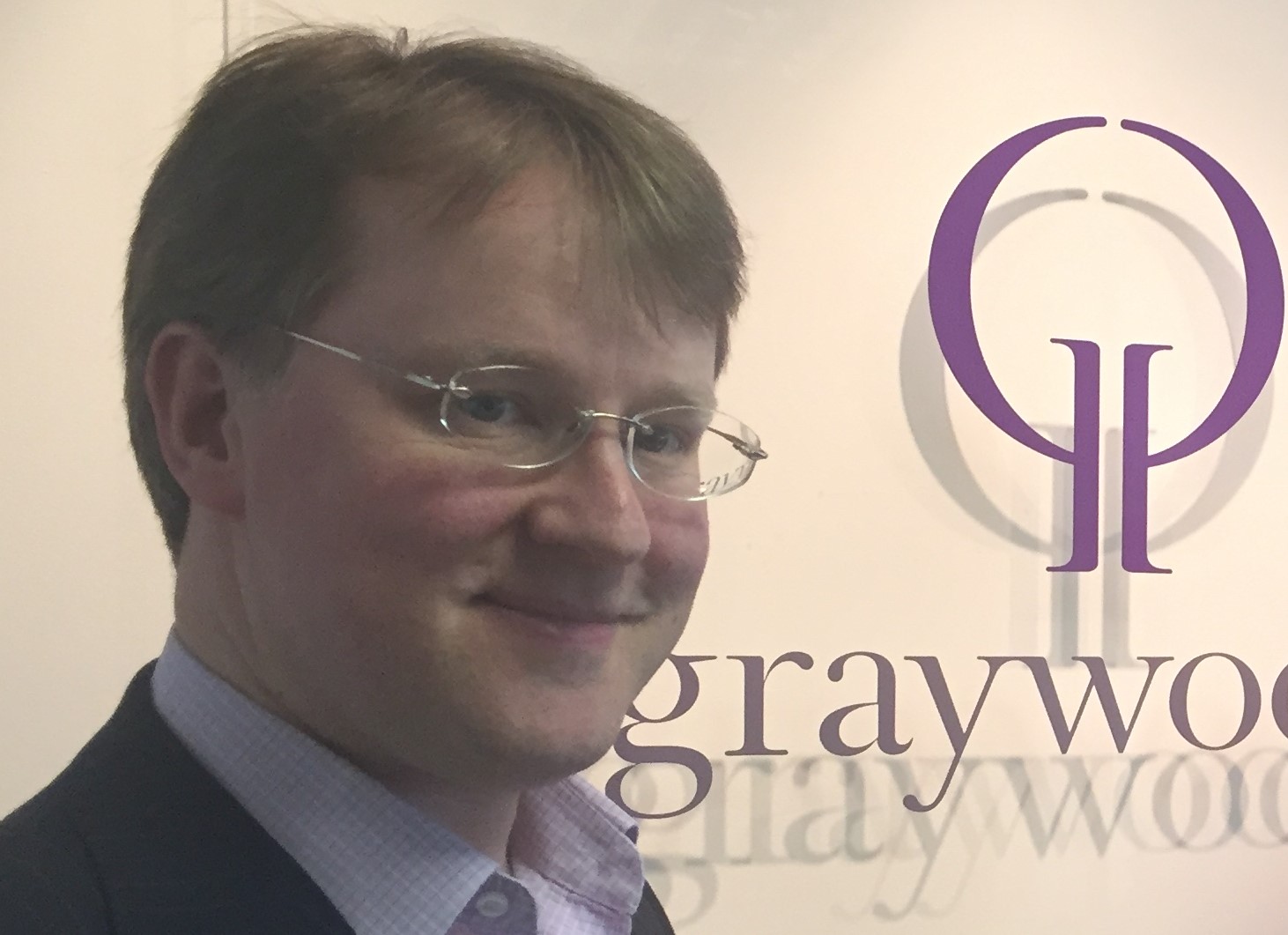 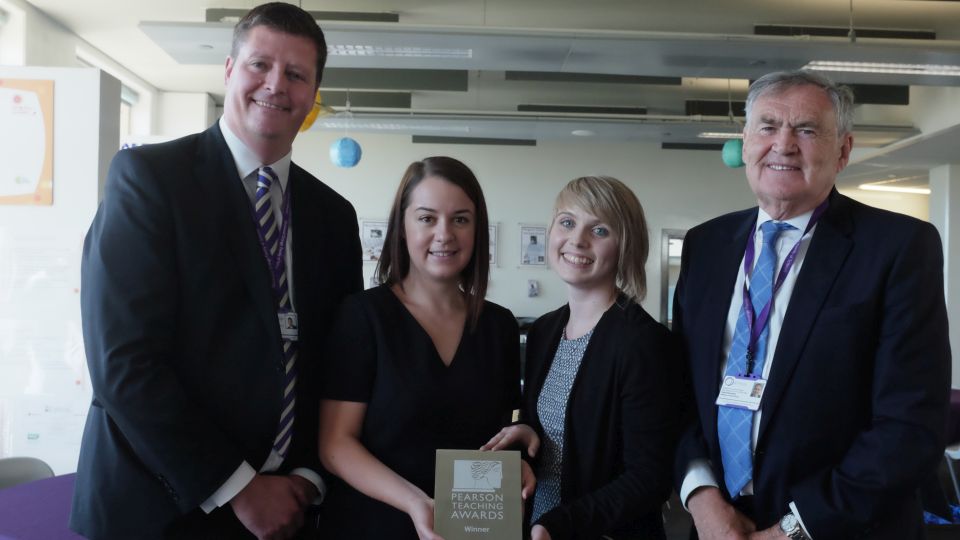 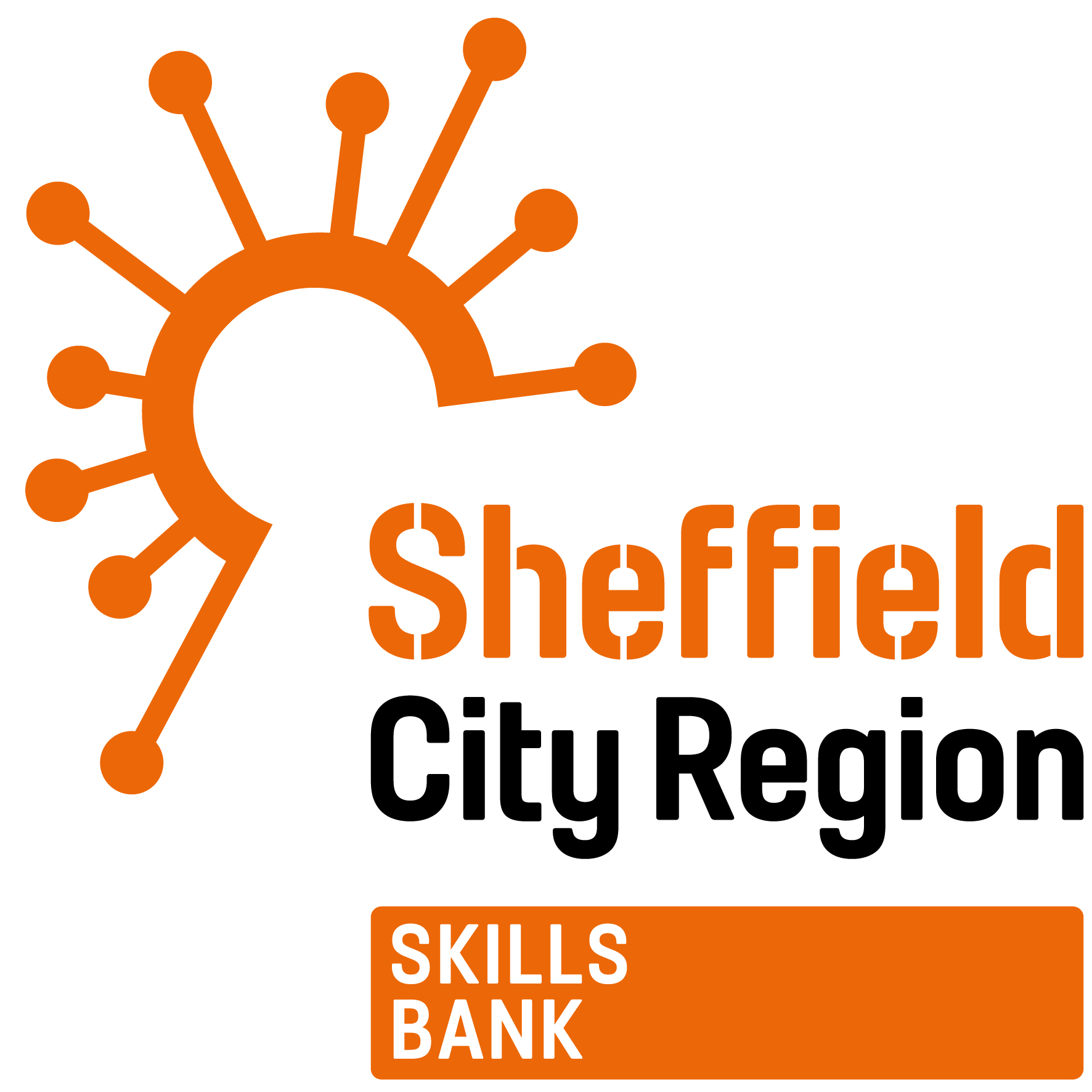 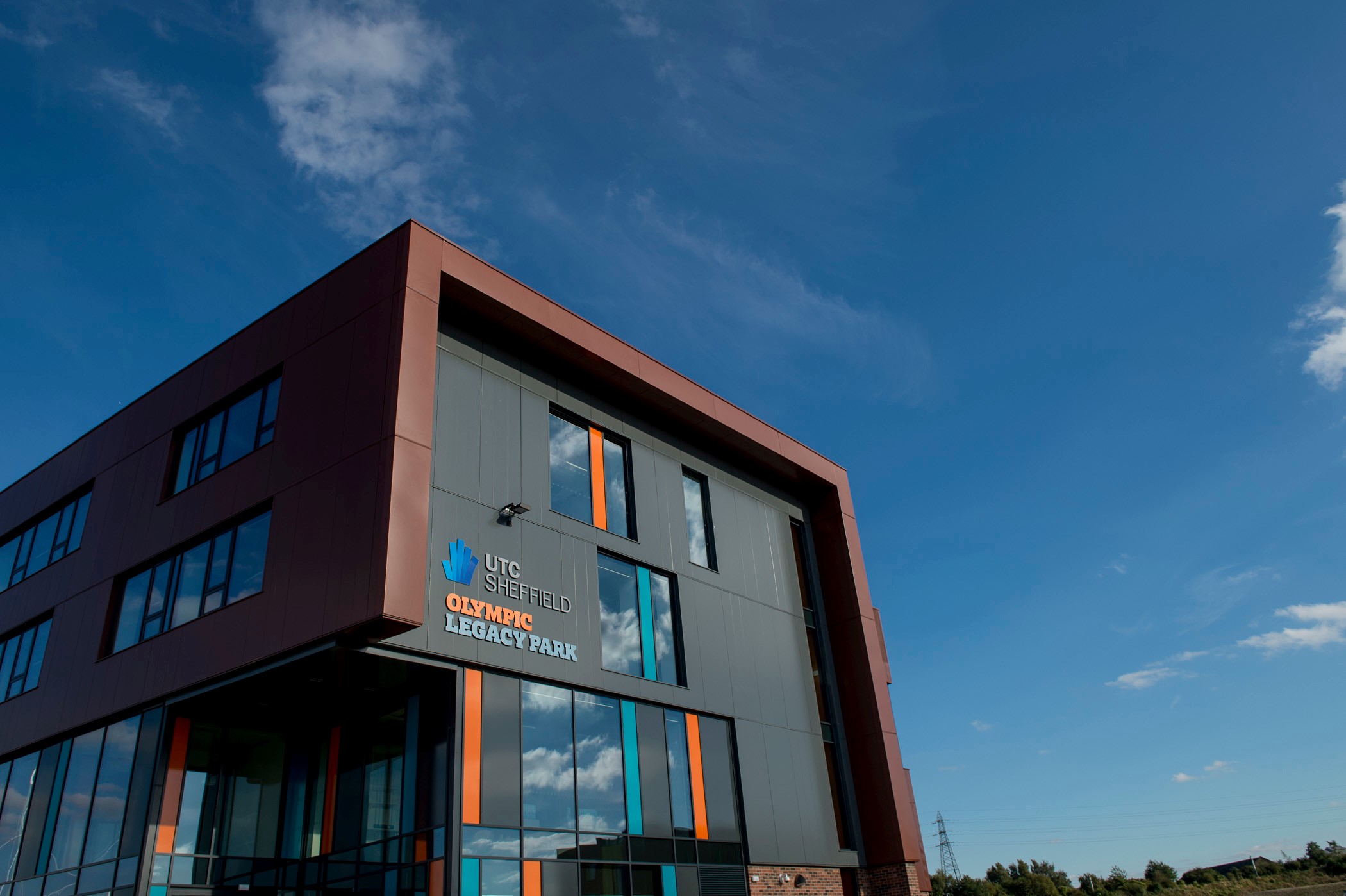 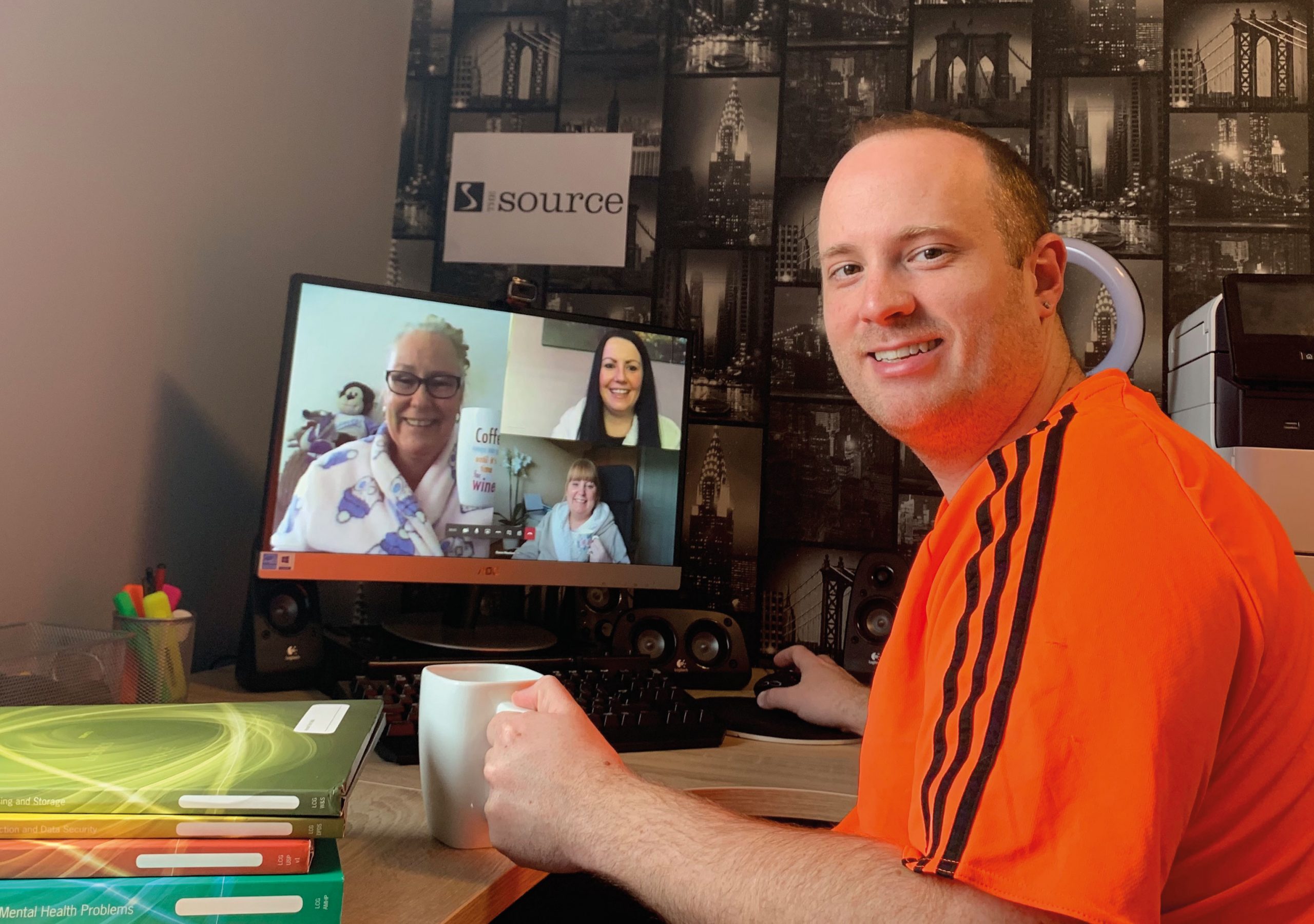 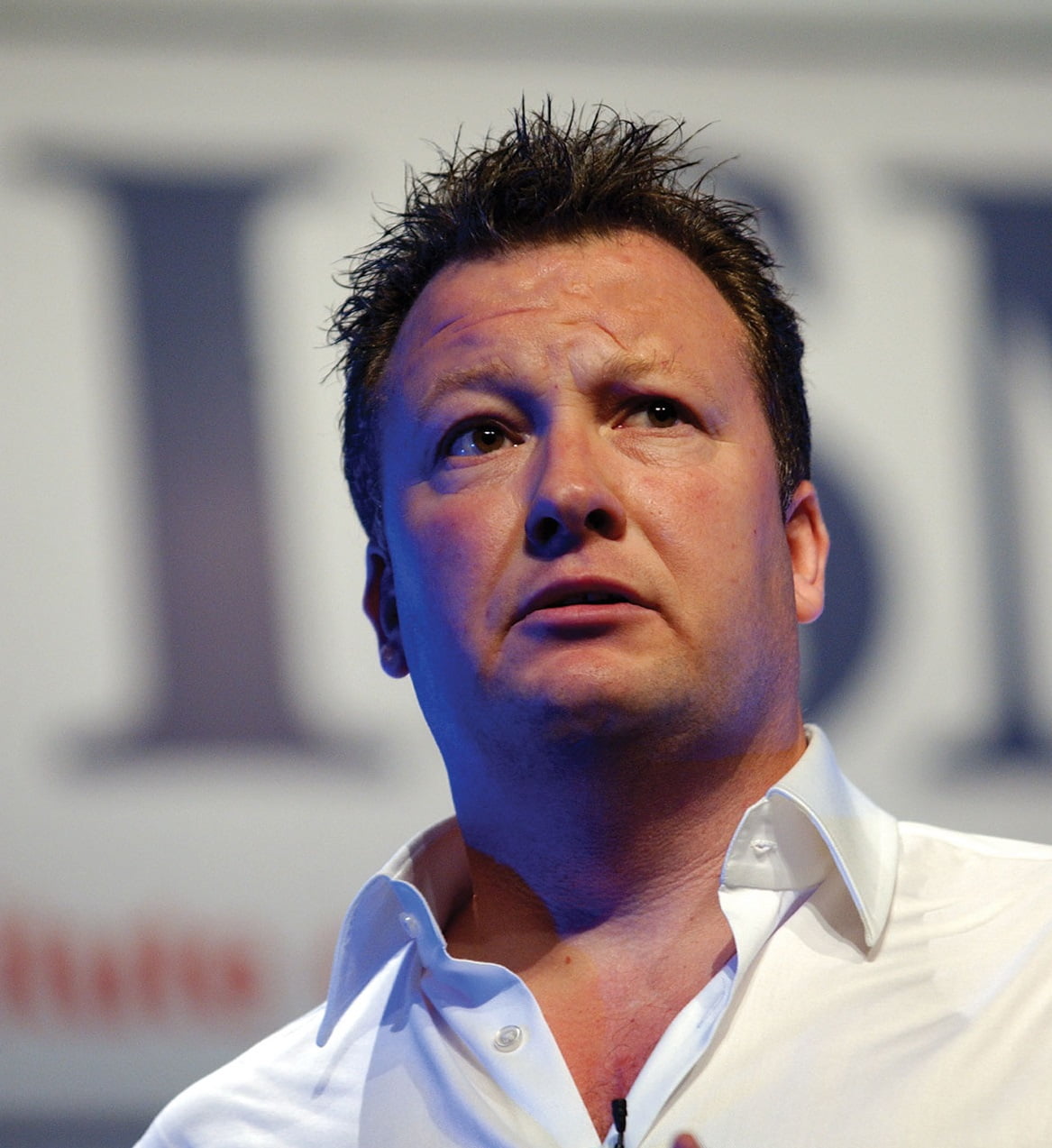