Taxing talk: When HMRC gets tough on tax relief claims

By John Moxon, founder and director of Yes Tax

Throughout the last decade, HMRC have broadly adopted an ‘enabling’ approach to R&D tax relief claims. HMRC enquiries into claims – a relatively rare occurrence prior to 2020 – were often undertaken with a light touch. HMRC actively promoted the relief and introduced several measures to increase take-up of the scheme.

This approach has led to an explosion in the number of claims being submitted, with many claims based on questionable R&D activities. Fuelled by poor adviser conduct and false marketing claims, R&D tax relief has become something of a ‘wild west’ market. Many reputable advisers are now publicly sounding the alarm about invalid claims and aggressive adviser behaviour.

The increasing cost of R&D tax relief (the cost to HM Treasury was over £7.4billion in 2019/20) and the widely held belief the scheme is being abused has led to a change in approach from HMRC. The last 18 months have seen increased resource into policing the relief and a clear change in tone. The likelihood of a claim being the subject of a HMRC enquiry is substantially higher today than it was a few years ago. While this is broadly welcomed, many genuine claimants are embroiled in lengthy and costly HMRC enquiries.

HMRC are increasingly focusing on whether or not a claim is based on genuine R&D (activities which meet the qualifying criteria as outlined in HMRC’s detailed CIRD Manual). The definition of qualifying R&D for the purpose of R&D tax relief is somewhat long-winded but can be summarised as activity which seeks to achieve an advance in science or technology through the resolution of scientific or technological uncertainty. HMRC are increasingly challenging claims on the basis that no advance in science or technology has been sought. The onus is on the claimant company to provide irrefutable evidence they have advanced technology –often not an easy task.

Many advisers are still peddling myths about R&D tax relief by informing clients that they simply have to be facing ‘challenges’ in their development. Such advice is likely to lead to more questionable claims being submitted – and more for HMRC to challenge. It’s also worth noting that HMRC can and will open enquiries into claims which have already been paid out to the claimant company. Many companies are facing significant tax repayments and penalties as a result of HMRC challenging claims which have already been processed through the system.

HMRC’s message is clear. There has been a seismic shift in HMRC policy, and the soft touch approach of yesteryear is a distant memory. Choose your R&D tax adviser wisely.

Contact YesTax at hello@yes.tax to discuss any issues raised in the article. 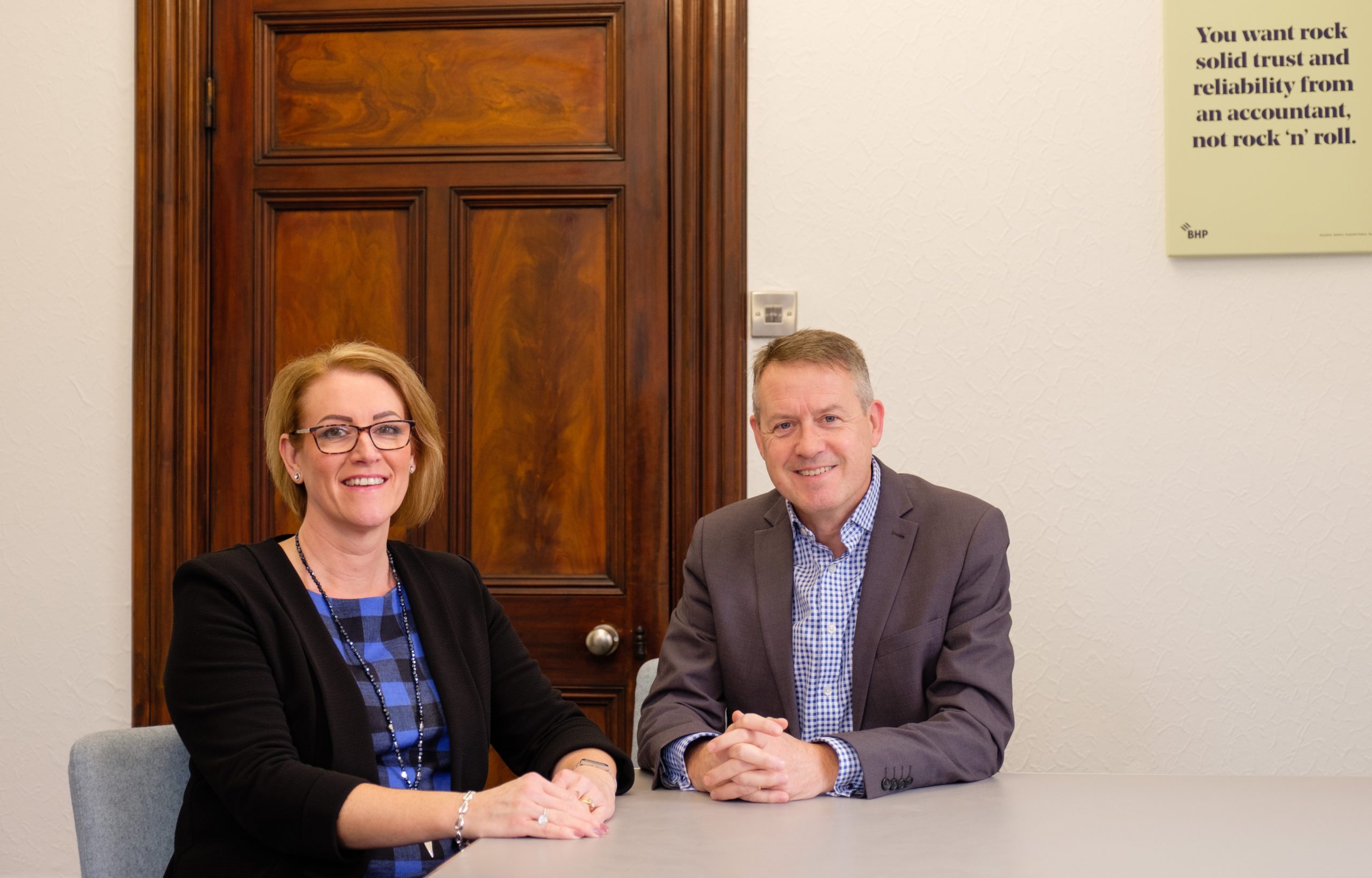